This past weekend, filming began on the Dungeons & Dragons movie and now, nothing can hold back whatever eldritch forces have been unleashed.

It seems somehow fitting that filming for the upcoming Dungeons & Dragons movie was announced this past weekend, on the first of May, which is symbolic in many ways. Not only does it herald the steady transition from the blush of spring to the bloom of Summer–it also is International Workers’ Day.

But we’re not here today to talk about the celebration of workers’ rights throughout the world–though that also happened on May 1st, which is when director Jonathan Goldstein revealed a still from set, and it looks like filming is already well underway.

Announcing that the Campaign Begins, the team of Johnathans Goldstein and Francis Daley are already well under way on the movie. We know that it’s back on in Northern Ireland at Titanic Studios in Belfast, and with a release date of March 2023 and a cast that includes: 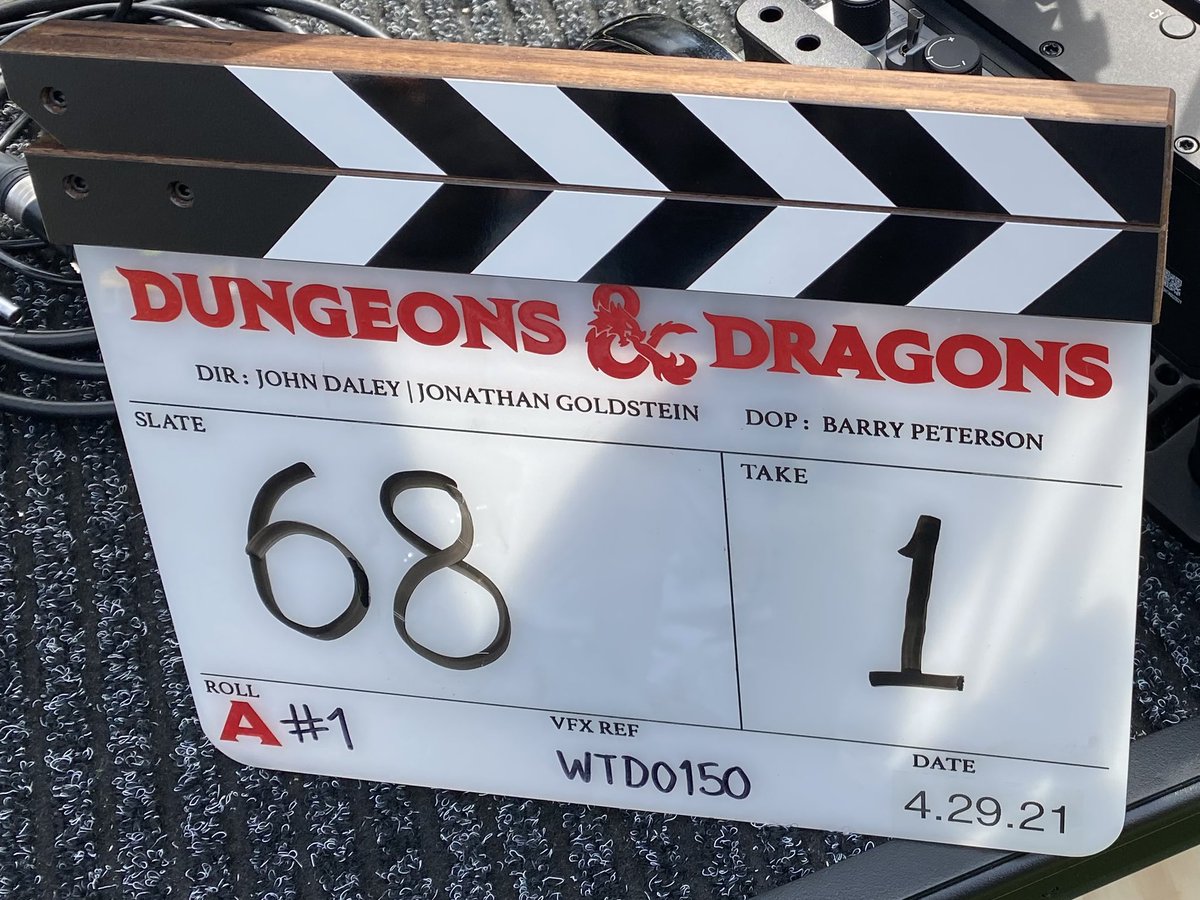 Which makes for a pretty robust roster of talents and heroes when all is said and done. It’ll be wild to see how the movie shakes up, especially since it’s transformed from those halcyon days when Fandomwire found a cast list from before the new directing team took over the script: 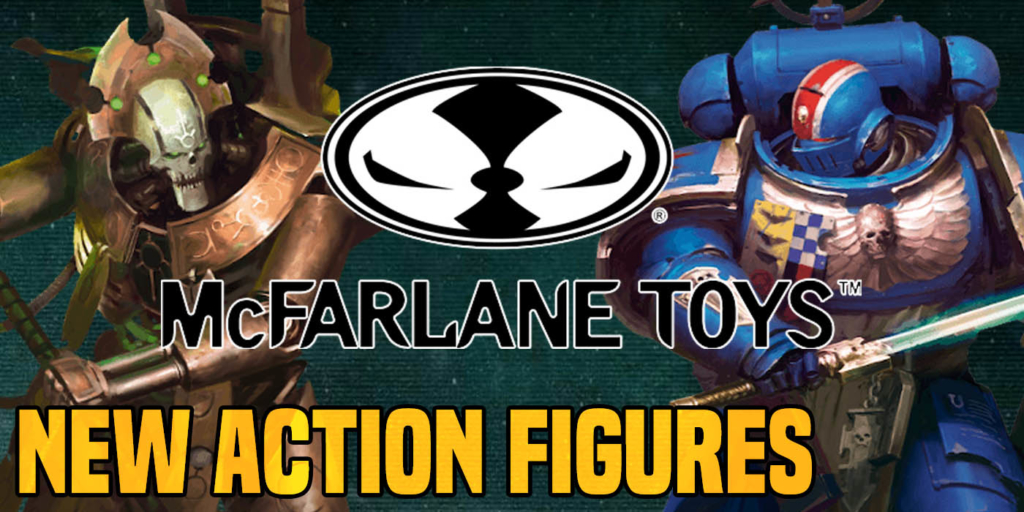