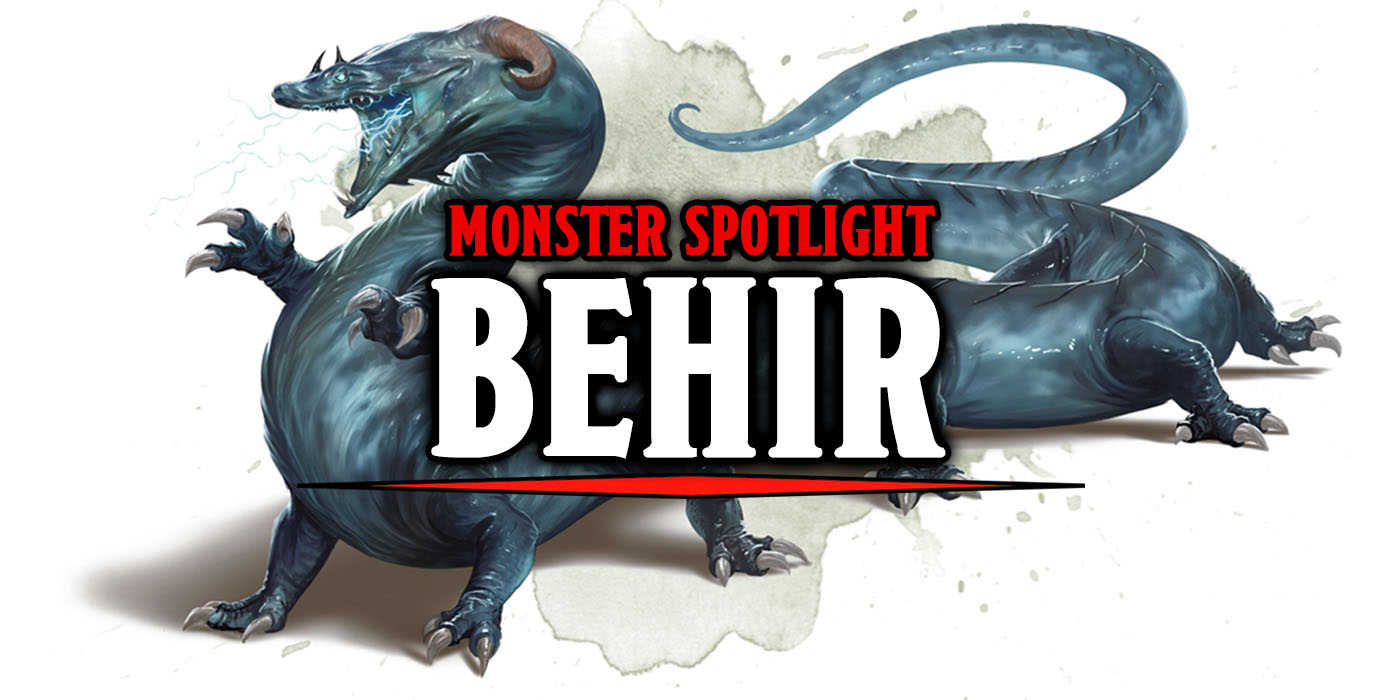 The Behir’s got twelve legs, a shocking breath weapon, slithers up walls, and is going to swallow someone in your adventuring party whole. 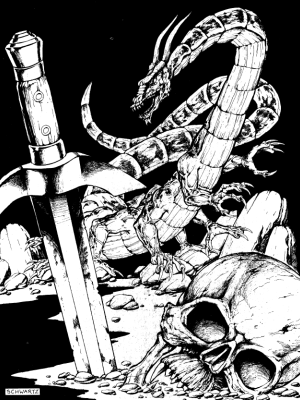 Behirs are “snake like reptilian monsters with a dozen legs.” Usually these known as “lizards” but I don’t make a habit of splitting hairs with Dungeons and Dragons and I won’t start now. All of these legs give them considerably boosted speed as well as climbing abilities, but sometimes they’ll tuck their legs and slither around like a snake. Their favorite attacks are bites and constricting its foe, followed by a talon attack and sometimes a powerful bolt of electrical energy. And sometimes they’ll just swallow their prey whole. But if that happens to you, keep a lookout because you just may find some jewelry or gems floating around inside of the Behir; silver linings!

Between their long bodies, too excess of legs, speed, and climbing, the Behir is reminiscent of house centipedes in a way that I can’t not hate. Except Behir are worse since newly hatched these creatures are two feet long. They add roughly eight feet to their length a year until they reach maturity, and then their territory can range over 400 square miles.

The best way to know you’re steering clear of Behir territory is to know for sure that you’re entering Dragon territory as the two creatures hate each other and Behir will usually be the one to move onto a new home when pressed. If you do encounter one, though, the mages in your group will be happy to hear that they are rife with spell components and magic ink ingredients while the rest of the group will be happy to collect their scales for armor and other general treasure they may have eaten. 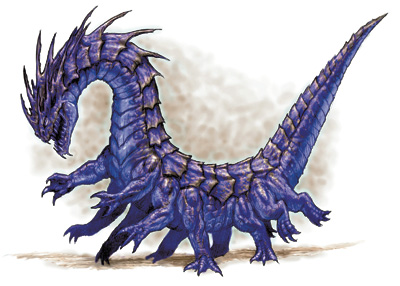 Third Edition Behirs have an electric breath weapon that needs ten rounds to reload between uses but does a whopping 7d6 damage. They also specify that a swallowed foe takes bludgeoning and acid damages specifically, but can successfully cut themselves out of the creature without too much trouble. That said, the Behir can hold two medium sized creatures or adventurers in their gizzard at once. I’m sure this isn’t very specific information your DM will use against you at all, don’t worry about it.

I will always appreciate 4E’s commitment to doing way too much work. Does the Behir need three different versions? Fourth Edition thinks so! The Behir Bolter Whelp is younger and smaller than the standard Behir and has a tentancy to use a knockdown attack on a single foe before using their more standard bite. Behir Stormsteeds are large enough to be used as mounts for Storm Giants and spreads damage to as many targets as possible with its lightning abilities. 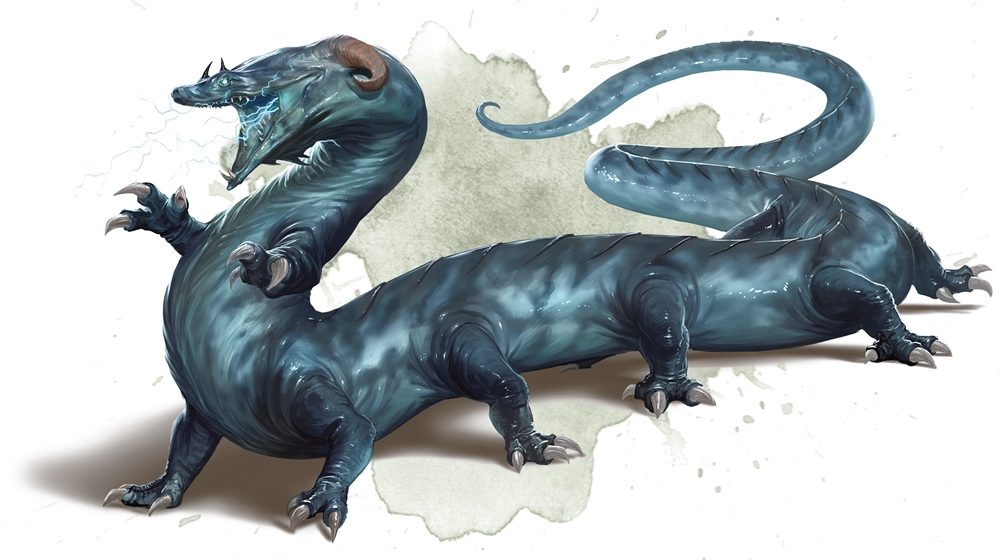 Fifth Edition specifics that Behir are cavern dwellers, preferring homes that are inaccessible to most other creatures unwilling or unable to make a harrowing climb. Twisting narrow tunnels are perfect for their multi legged scramble movements or their very fast slithers, but after they’ve eaten, Behir enter a period of dormancy while they digest. Presumably, this is when they would be the most venerable to attack so they tend to take these food-naps in locations that would remain hidden from intruders.

Have you encountered a Behir in your D&D adventures? Did anyone in your party get swallowed? Were you able to avoid its lightning attack? Let us know in the comments!

D&D: Want To Crank Up The Tension? Use Rests Sparingly 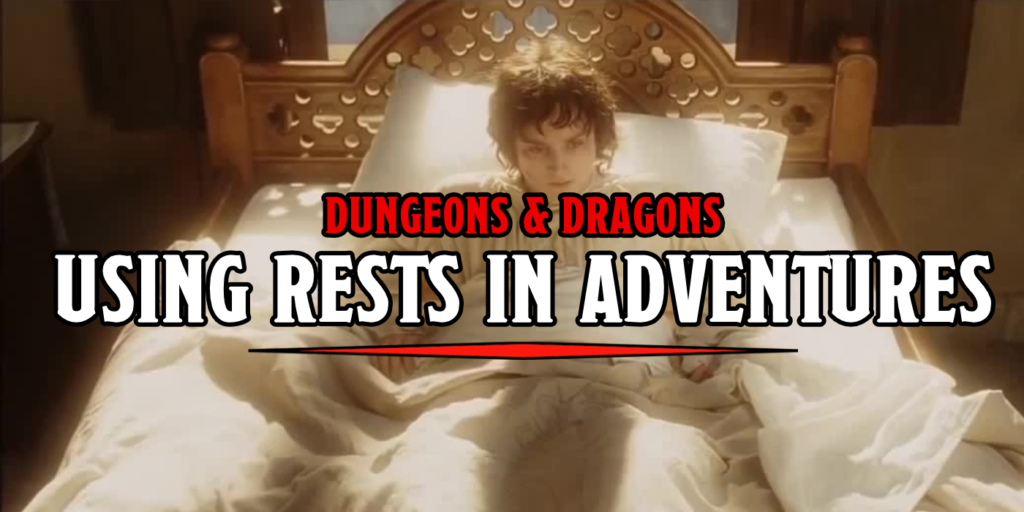