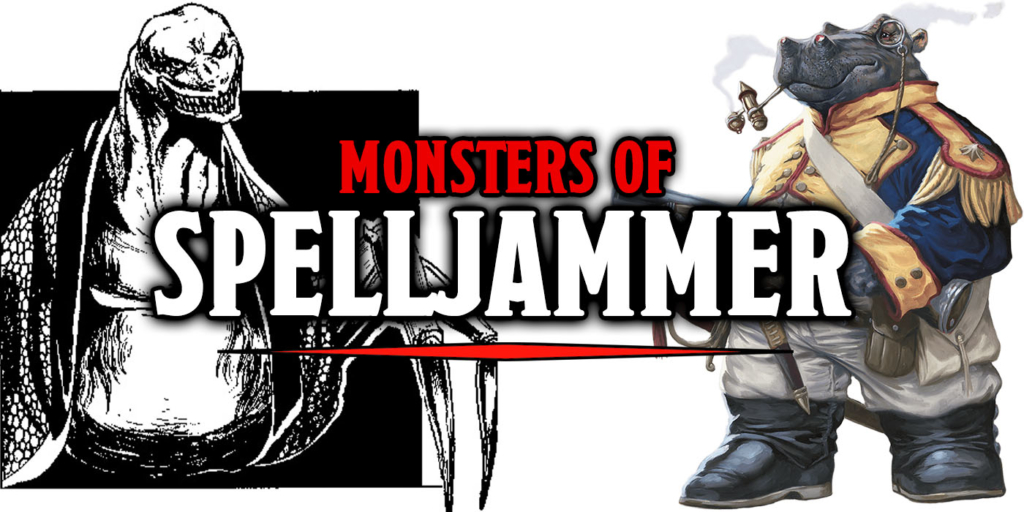 This week we’re traveling into Dungeons and Dragon’s fantasy deep space setting to visit some of our favorite Spelljammer monsters. 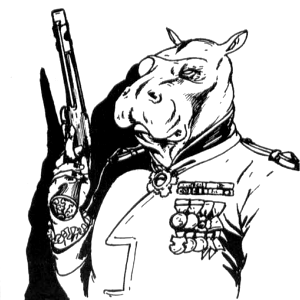 Keen eyes may remember that I’ve written about the Giff before. But here’s the thing; I love them. A military minded race of space faring mercenary hippos, this is one of the most delightfully bizarre monsters out there. They probably wouldn’t bother a regular adventurer character unless they had broken the law or crossed someone who had hired a Giff, and they prefer to stay around their own kind, viewing smaller races as fragile, but if you hire one (or an entire platoon) you’ll have a small army of gun toting, badge flashing muscle backing you up. 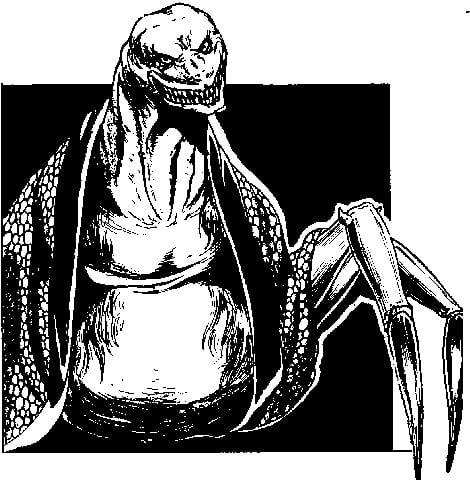 Described as a mixture between a spider and an eel with claws and fur, Neogi are basically nightmares in space. They’re also generally unpleasant to be around. Engaging in slave trade, thinking of themselves as very important, and generally being hateful to anyone who isn’t them or theirs. Oh, and they have a venomous bite. The Neogi, like the Giff, have persisted through D&D into Fifth Edition even without the Spelljammer setting, and they aren’t any less terrible there. But you probably don’t have to be told twice to avoid the three foot tall eel-spider.

A fun quirk of Spelljammer is how often various creatures from Star Frontiers make appearances under different names. For example, the Hadozee here bears a striking resemblance to the long lost Yazirian. It’s like the tabletop RPG’s version of witness protection. Hadozee are also known as “deck apes” and mostly resemble apes that you would be familiar with, but with the notable addition of a membrane of skin hanging from their arms and legs which allows them some limited gliding abilities. They don’t tend to travel space on their own, but are often hired as mercenaries by established crews.

Half monster half navigational hazard, Focoid are basically gelatinous cubes in space with more features and without the cubic shape. Instead they take on a lens shape and focus intense beams on light on their victims with much the same effect as a child using a magnifying glass on ants on a sunny day. They are nearly transparent and invisible unless they have recently eaten, and then you can see the still digesting food inside of them, making them temporarily visible. Focoids are carnivorous and would likely try to eat you if given the chance, but they only hunt to eat and only hunt alone. If you look like to difficult of a meal for the Focoid to succeed against, they’ll likely just move on.

These gigantic, neutral dragons just sort of exist out in the universe as far as most adventurers are probably concerned. They don’t like to interact with or involve themselves in the affairs of smaller creatures unless an information trade of some kind is on the table. Information and knowledge they literally consume, turning it into gems of wisdom and pearls of knowledge. which get embedded in the Stellar Dragon’s scales. Which means that that theory about brains growing new wrinkles for every new fact they learn is sort of true for the Stellar Dragon, only with shiny objects in their scales.

What’s your favorite Spelljammer Monster? Which D&D setting do you want us to take a closer look at the monsters from next? Are you hoping to see Spelljamer make a comeback as a 5E D&D setting? Let us know in the comments! 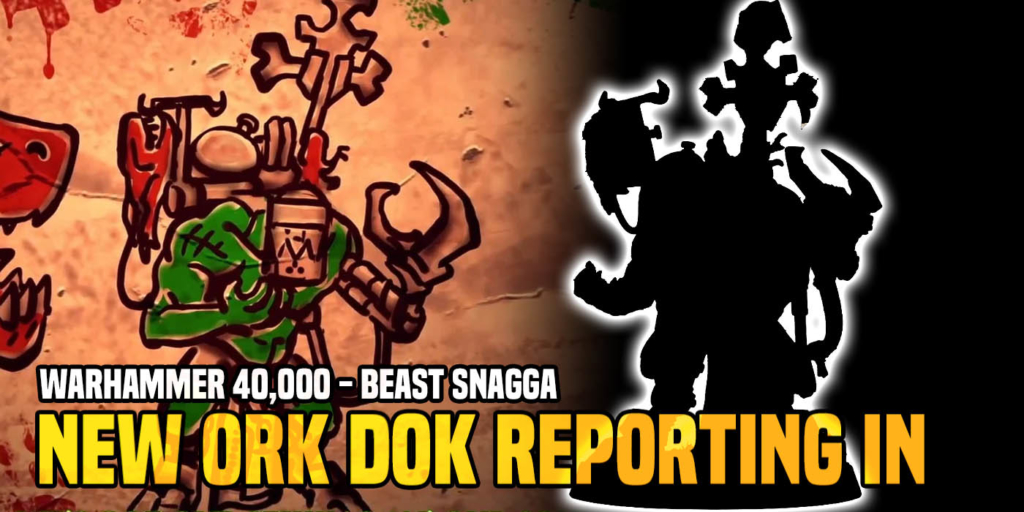