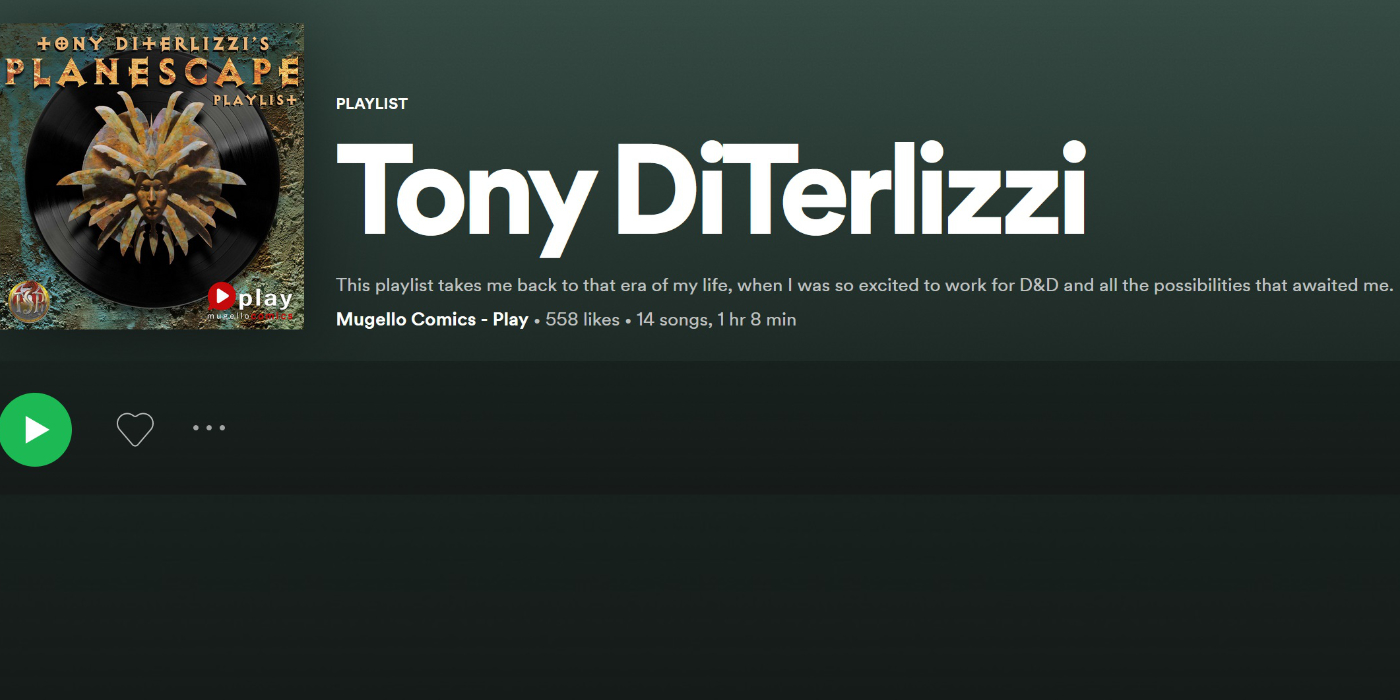 Tony DiTerlizzi defined the look of Planescape, the worlds-spanning setting that changed D&D. Now, he’s revealed the sounds that inspired it.

Artist Tony DiTerlizzi defined an entire multiverse in the halcyon days of 1994, when Planescape made its way from an absolute dream of an art project to the realized and much beloved campaign setting that was astoundingly free from executive meddling, and as a result incredibly creative. 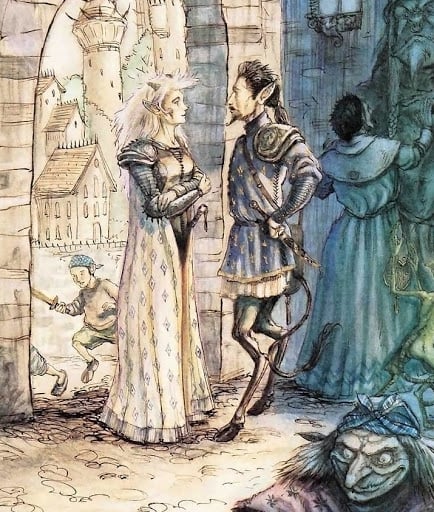 People love Planescape for the assumptions it challenges, for the risks it takes, and for the wonder it builds into the D&D cosmology. It redefined devils and demons coming off of the satanic panic, it reimagined the multiverse, and built a single city of Doors into which everything could come into contact. Angels and devils drank at bars, while a gaggle of opportunists, con artists, thieves, and adventurers tried to eke out a living in the most cosmopolitan city in the planes. And all of it comes down to the look created by Tony DiTerlizzi whom you might also recognize from the Spiderwick Chronicles.

Well DiTerlizzi recently revealed the sounds that inspired the setting:

I always have music playing while I draw and have created many playlists to "get me in the zone". If you're curious to hear a sampling of the music that I listened to back in 1994 while working on the #DnD #Planescape line @mugellocomics has the goods: https://t.co/EAuA24FPAW pic.twitter.com/p2zwk6FTvf

That’s right, you can find a list of the tracks that brought about Sigil the City of Doors or the clockwork expanse of Mechanus and its many marching Modrons. 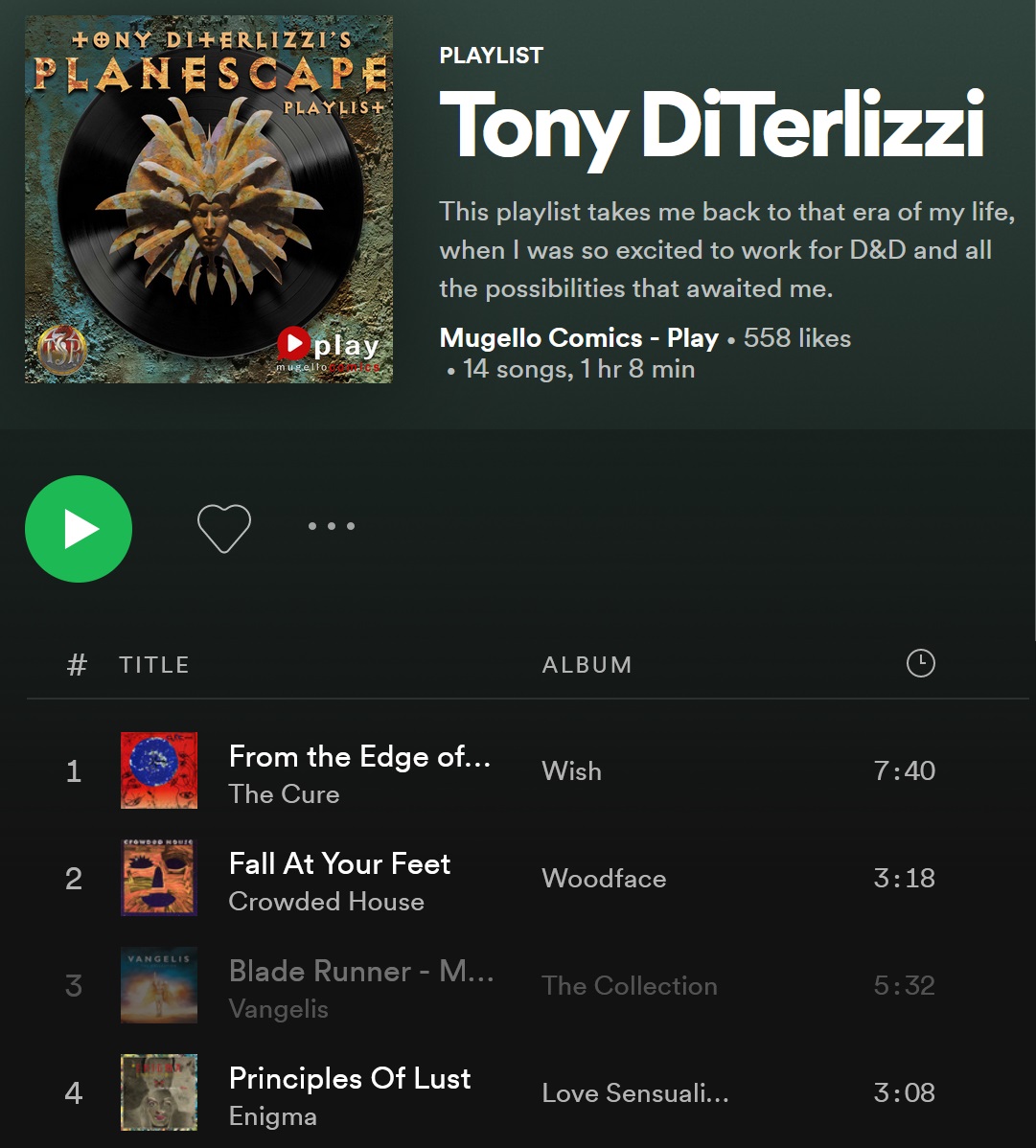 I will add that this playlist comprises songs, but it would have been entire albums playing. Also, Glenn Danzig's "Black Aria" is amazing and was in heavy rotation but is not available on Spotify. Give it a listen…it's not what you'd expect.😉 pic.twitter.com/Ddpn5LjTTy

You can even get a look at the art that inspired the setting. Here you can see the faded tones and colors that define renewed takes on Kytons: 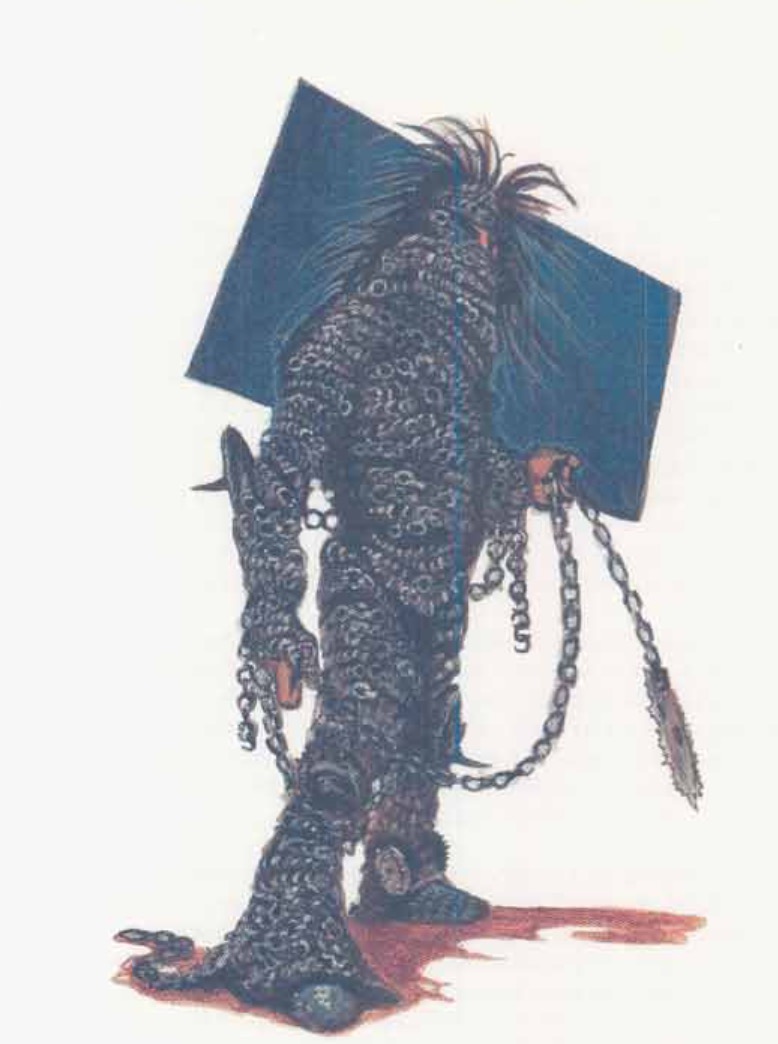 Or just let yourself be transported across the multiverse to the synthesized sounds of Vangelis. At any rate, this is twice now that DiTerlizzi and Planescape have swirled together on the internet and folks are h u n g r y for a Planescape revival, especially now that we’ve gotten a look at what WotC is willing to do with an old established setting like Ravenloft. Is Sigil in the near future? Perhaps, but either way, you can hear it up close and personal today. 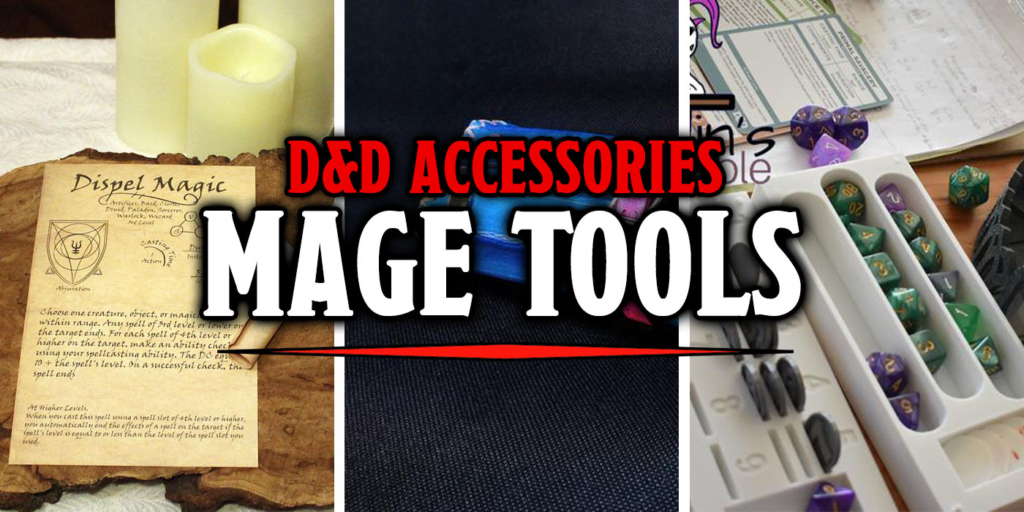