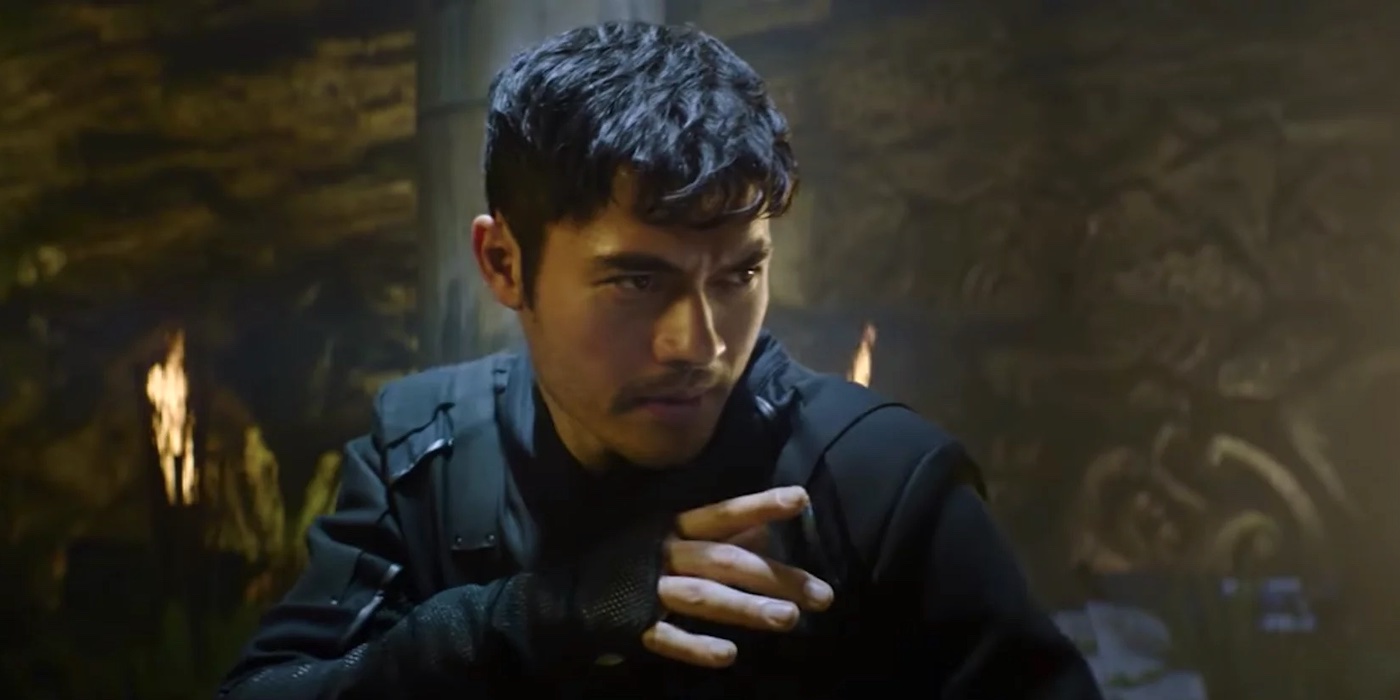 The Rise of Cobra and Retaliation are campy romps that failed both critically and with audiences, but that isn’t stopping Hasbro and Paramount from making more. Snake-Eyes: GI Joe Origins explores the Joe’s top operative and favorite character’s backstory. There are a lot of swords and automatic weapons in store…

This is supposed to reboot the franchise and distance it from the last two movies; I don’t think that’s exactly what was being aimed for here. Snake Eyes will be one of those movies that you’ll enjoy depending on what you want out of it – like Mortal Kombat and Godzilla vs Kong, both are fun if you keep the bar low and don’t take them too seriously. It’s unavoidably derivative. If you’re missing slick martial arts movies that are good at one thing, this may fill that void. Whether it’ll be more than that is up in the air. 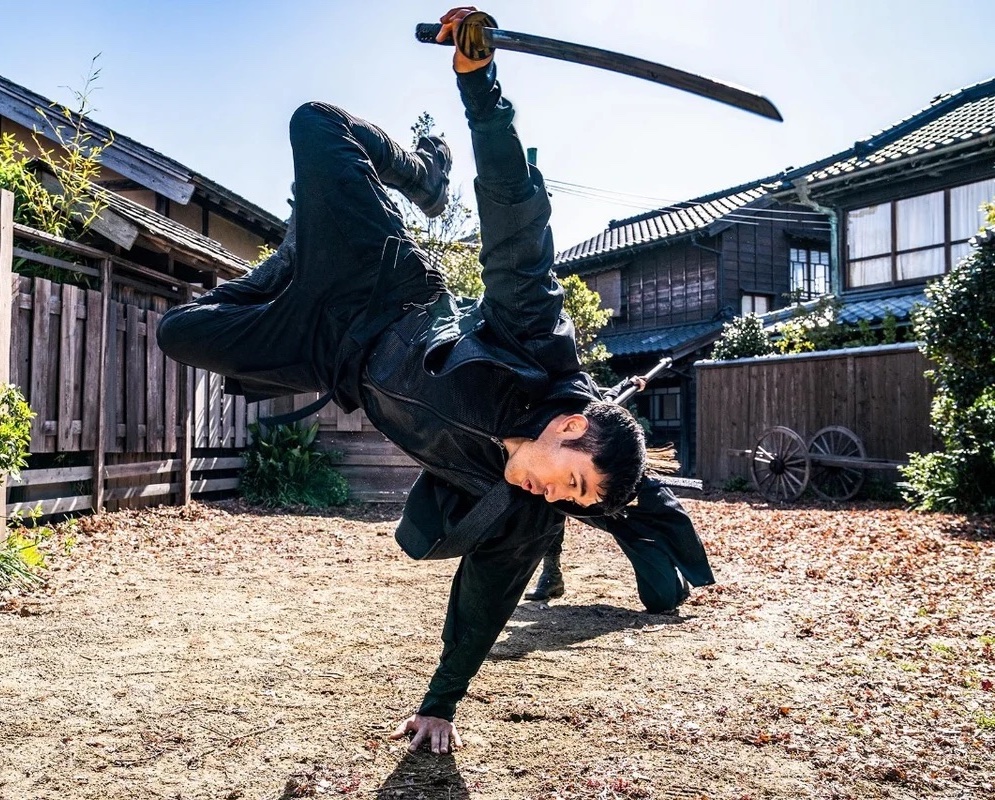 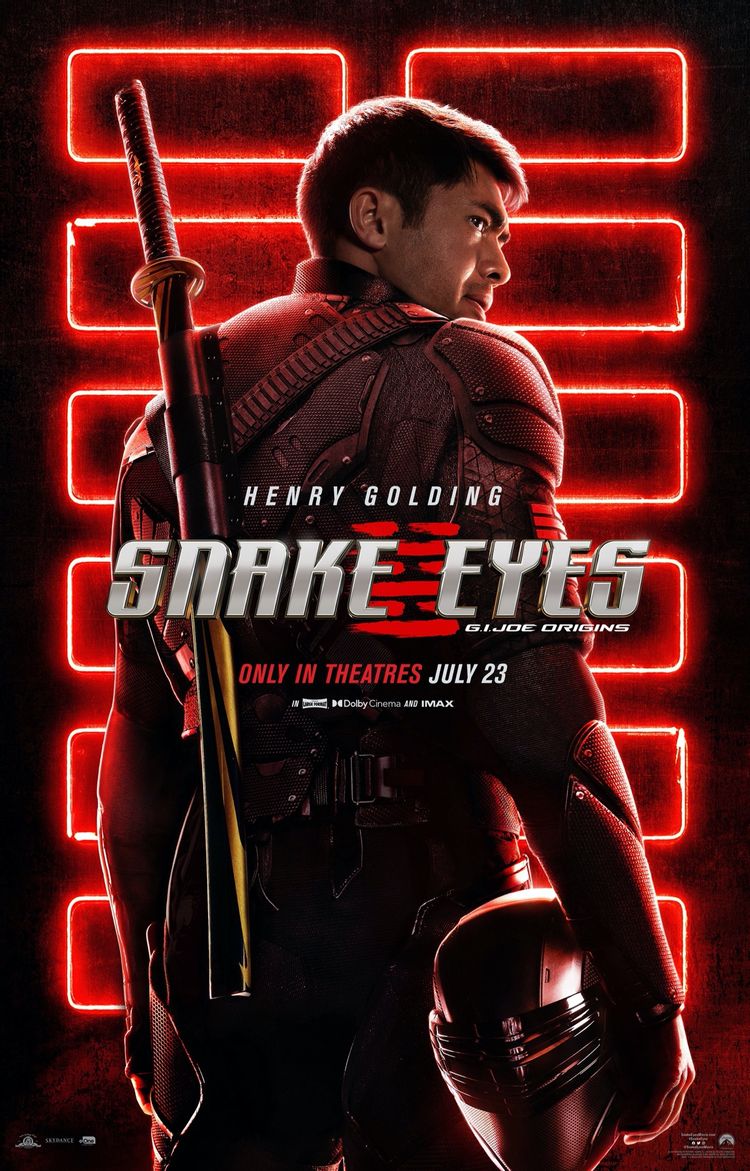 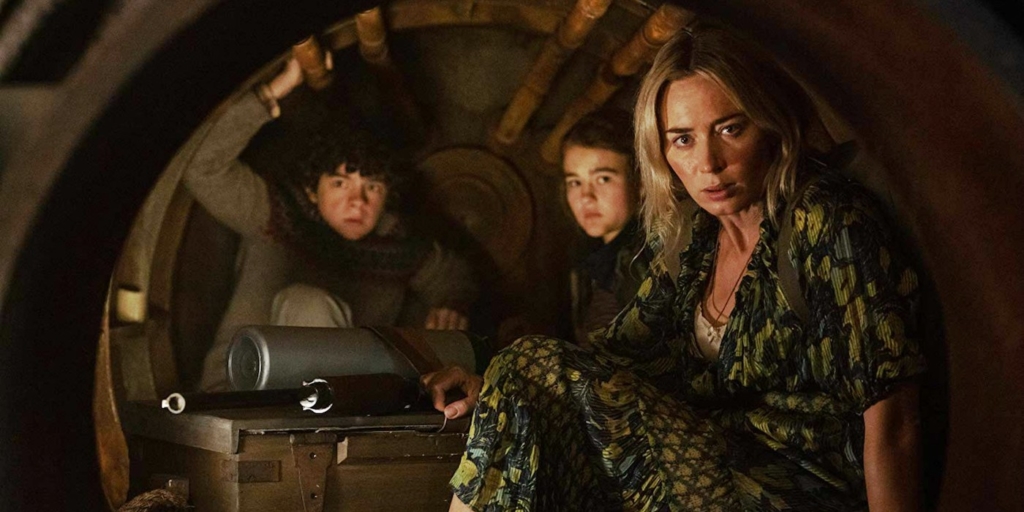