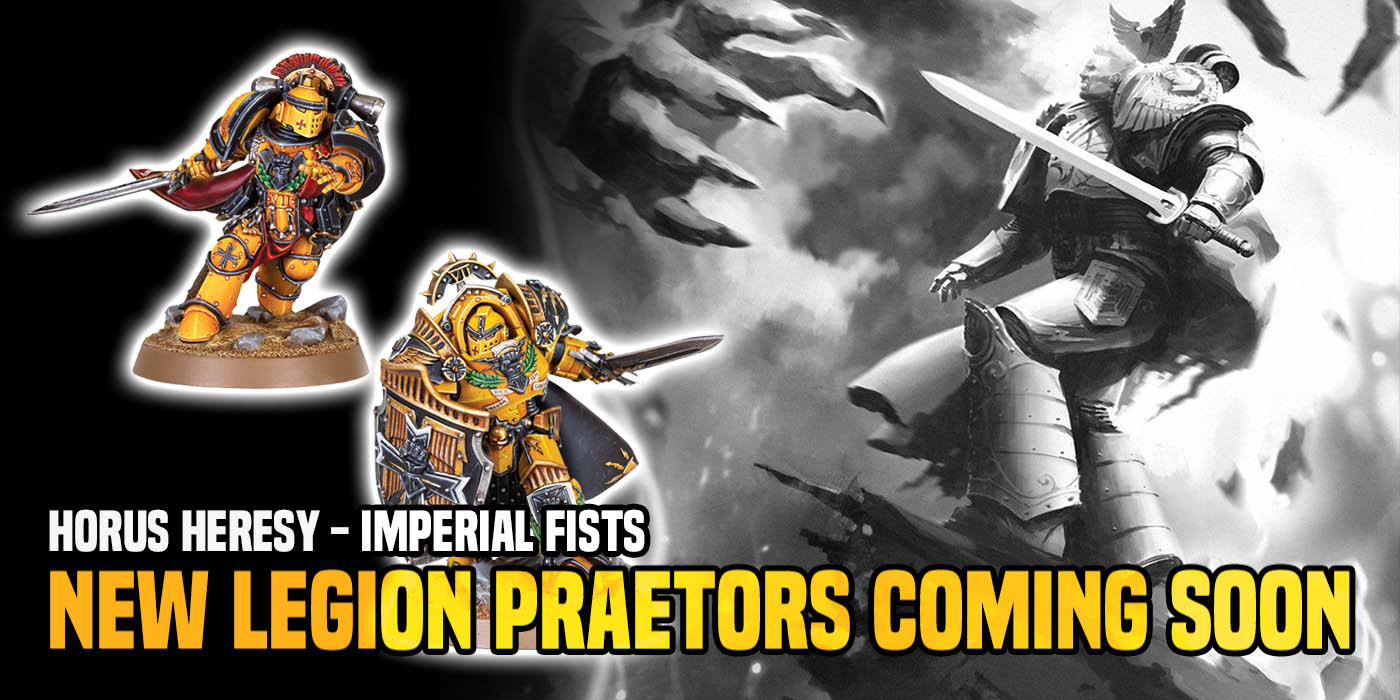 Forge World has been cooking up some new models and the Imperial Fists are benefiting. Check out these two new Legion Praetors coming soon for the Horus Heresy.

The Imperial Fists might be on guard duty on Terra but don’t count them out of the fight. They are about to get some fantastic new reinforcements from Forge World with a pair of stunning Praetors. They look so good, Dorn would be proud!

“As with all Legions, the Imperial Fists had numerous Praetors – the mightiest warriors and battle-leaders within the Space Marines ranks. Among the VII Legion, Praetors were second only to Dorn in their skill with a blade, their generalship, and their mastery of the siege. To make them stand out on the battlefield (or when marching up and down along the walls of the Imperial Palace), they wear the finest armour, covered in the Legion’s symbols and insignia.” 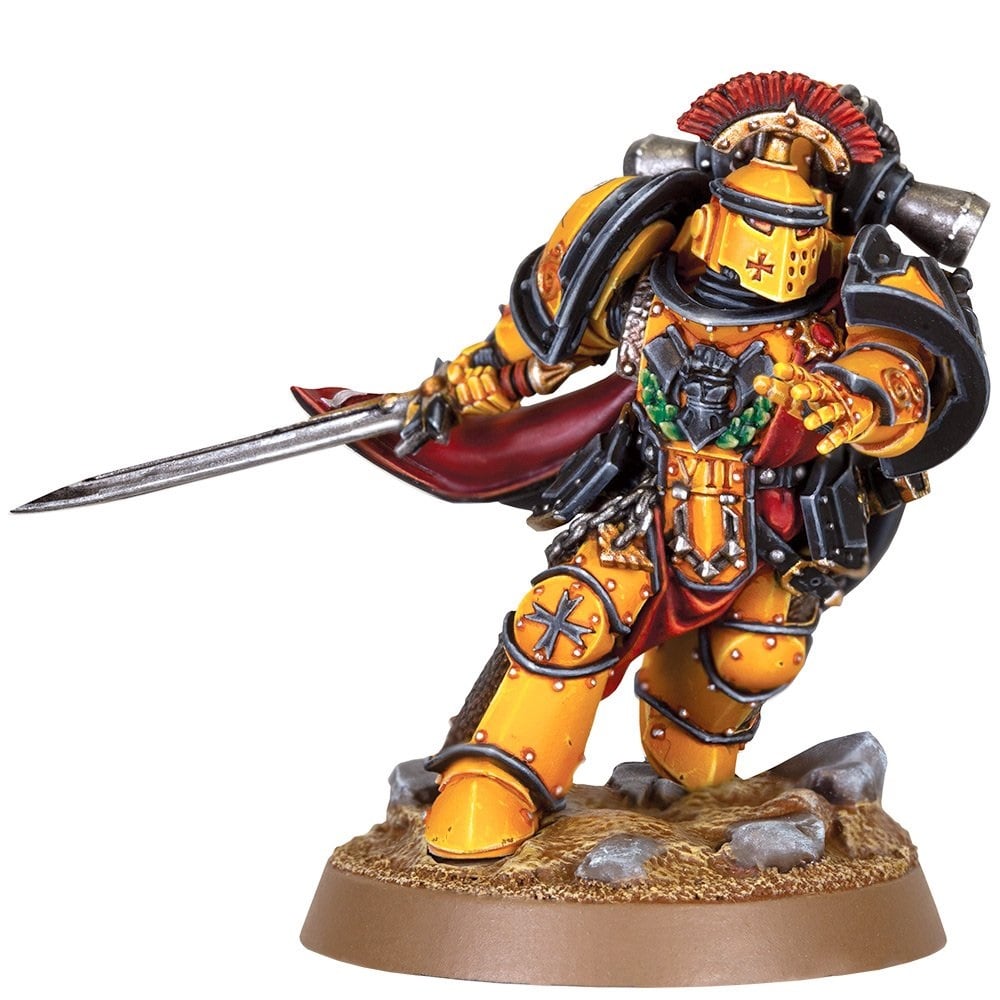 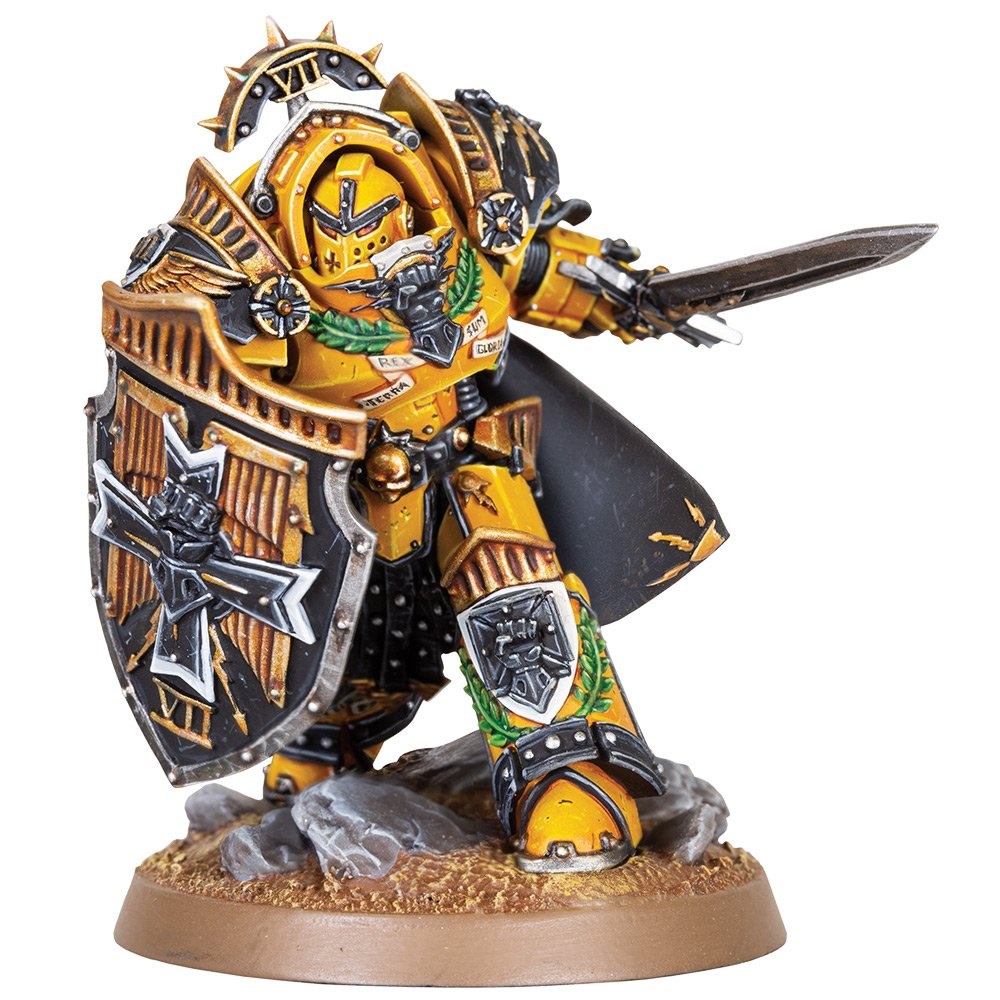 Featuring a Praetor in Power Armour or in Tartaros Terminator Armour you’ll be able to get the one (or both) that’s right for your. And even if you’re not playing games in the Horus Heresy Era, these models make for amazing unit champs or characters for “modern” 40k armies, too.

If you are looking to use these models in the Heresy Era then you’ll want to get a copy of Book III – Extermination. That’s where you can find the rules for these Imperial Fist Praetors. 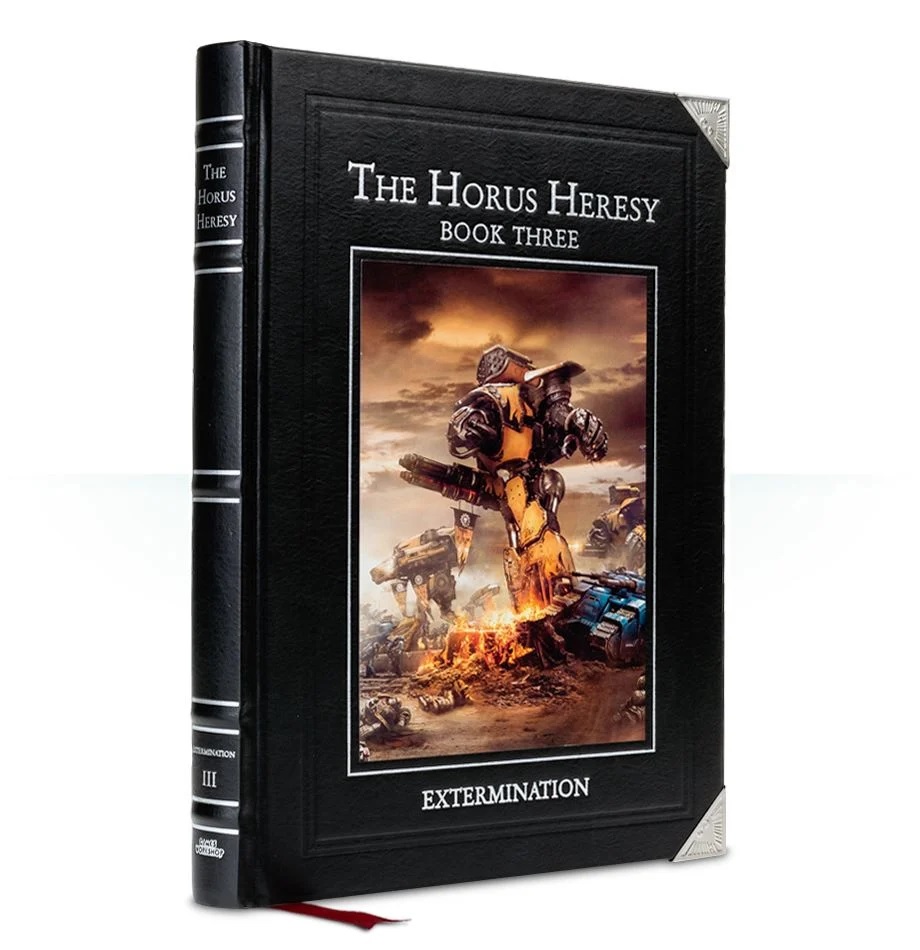 The third and final part of the Isstvan trilogy. This book details the aftermath of the Isstvan V Dropsite Massacre, and two other major battles fought between the Loyalist and Traitor Legions as the Horus Heresy swept out from the Isstvan system and into the wider Imperium of Mankind: the Battle of Phall and the Invasion of Paramar. Also featured are the background and game rules for the four Legions covered in this book: the Alpha Legion, Imperial Fists, Raven Guard and Iron Warriors, and a Mechanicum army list, plus new campaigns and vehicles.

This lavishly illustrated, full colour, 285 page hard cover book is leather bound with metal corner clasps stamped with the Imperial Aquila, and features a red ribbon bookmark and foil-edged pages as well as an embossed cover and spine. 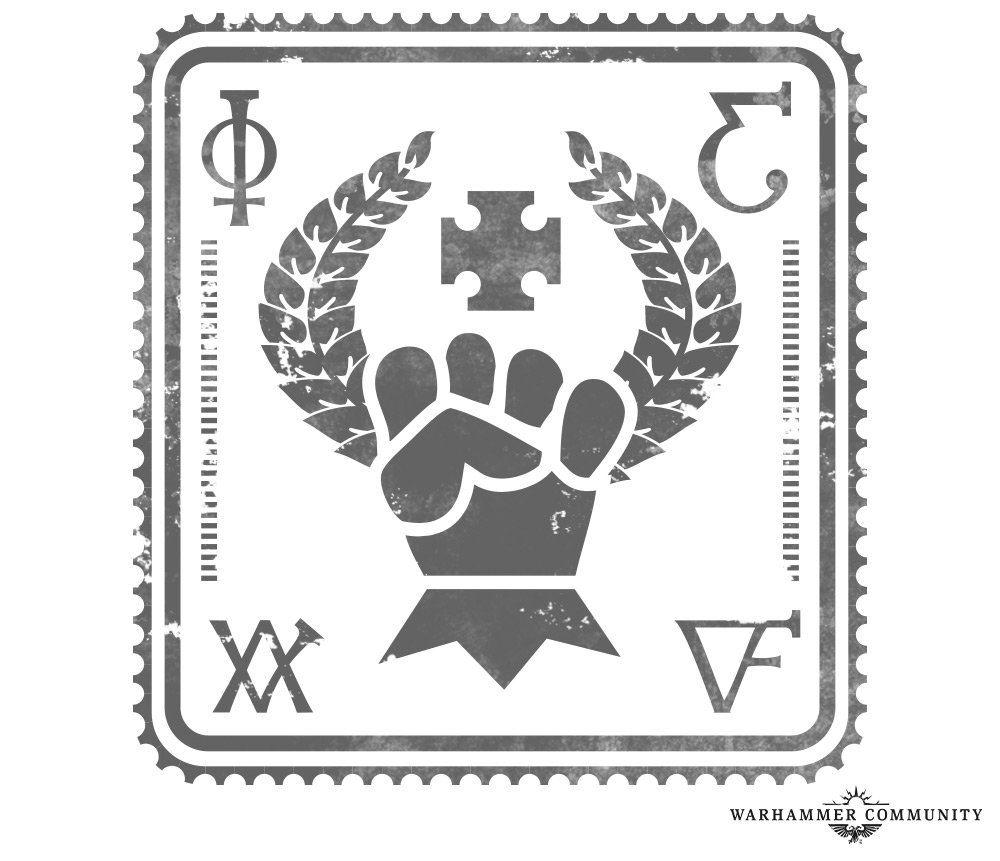 What do you think of these new Praetor Models from Forge World? 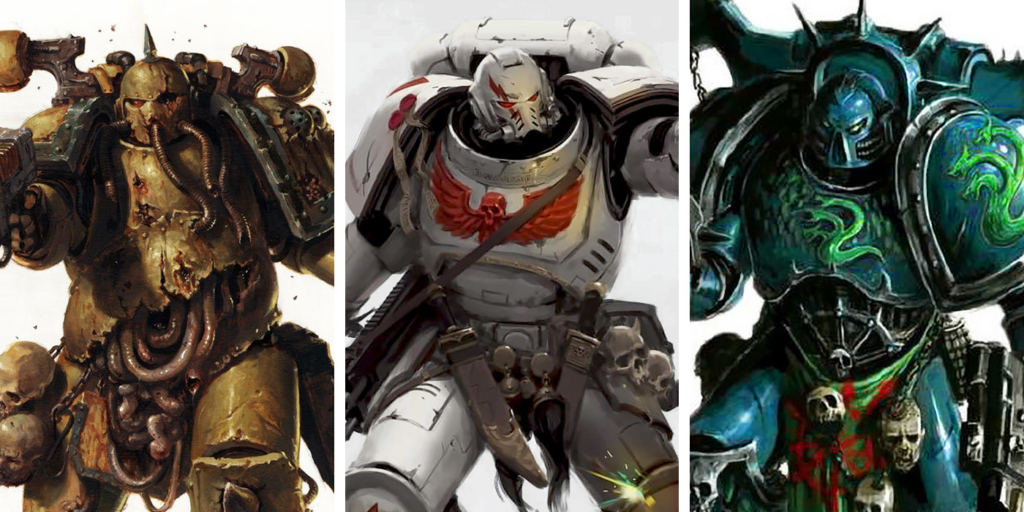