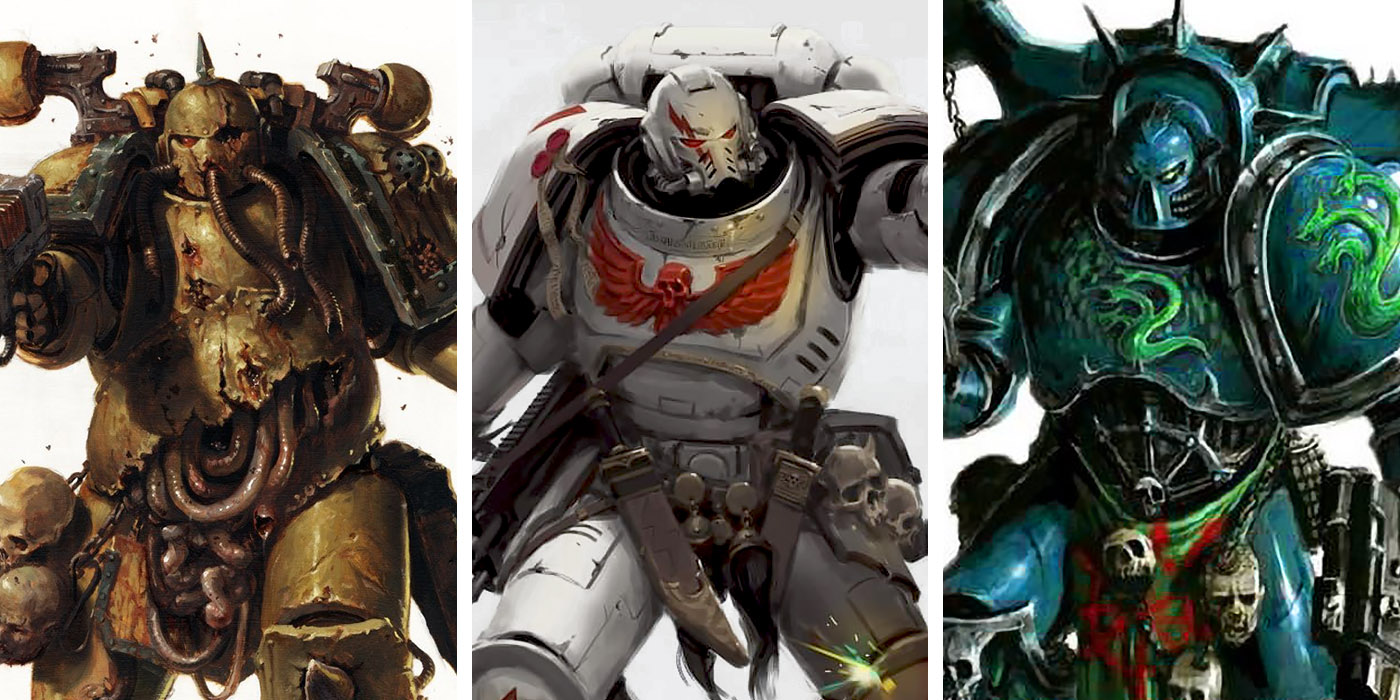 I’ve got 3 mean lists, a tourney next week and need your help to decide. Help!

I got another local-ish event in SATX in 2 weeks.  I grabbed a ticket for the AlamoGT  as it has been a hot minute since I played there last.  I have won it a few times, got 2nd a bunch, and usually find it to be fun.  It moved this year so will see if the charm is still there – but it is fun to get another set of games in.  Thankfully it is a 5 game event with a lot of extra points to try to get to the overall “best” of so will see how it goes.  A few try hards are coming (Friends of mine who I will be thankful to see again for a weekend) so most likely if I win too good I will get that nice Dark Eldar spanking we all love right now.

With that intro out of the way – let’s throw out the 3 lists I am thinking about playing.  They all range from a few models to finish, a few models to fix, and I need to find all the pieces.  I have 2 Chaos lists and a Marine list.  I know I said I would play Chaos – but I have models coming in for the Marines and like the one I painted this week so there!

First – the Marine list no one will want me to play.  This is a tweak and mixture of my Dallas Open list going for more shooting and throwing out all those terrible troop bodies I didn’t need.  It also means I will probably not do Scramblers anymore – but will see as I can still do it with some of my tough infantry. 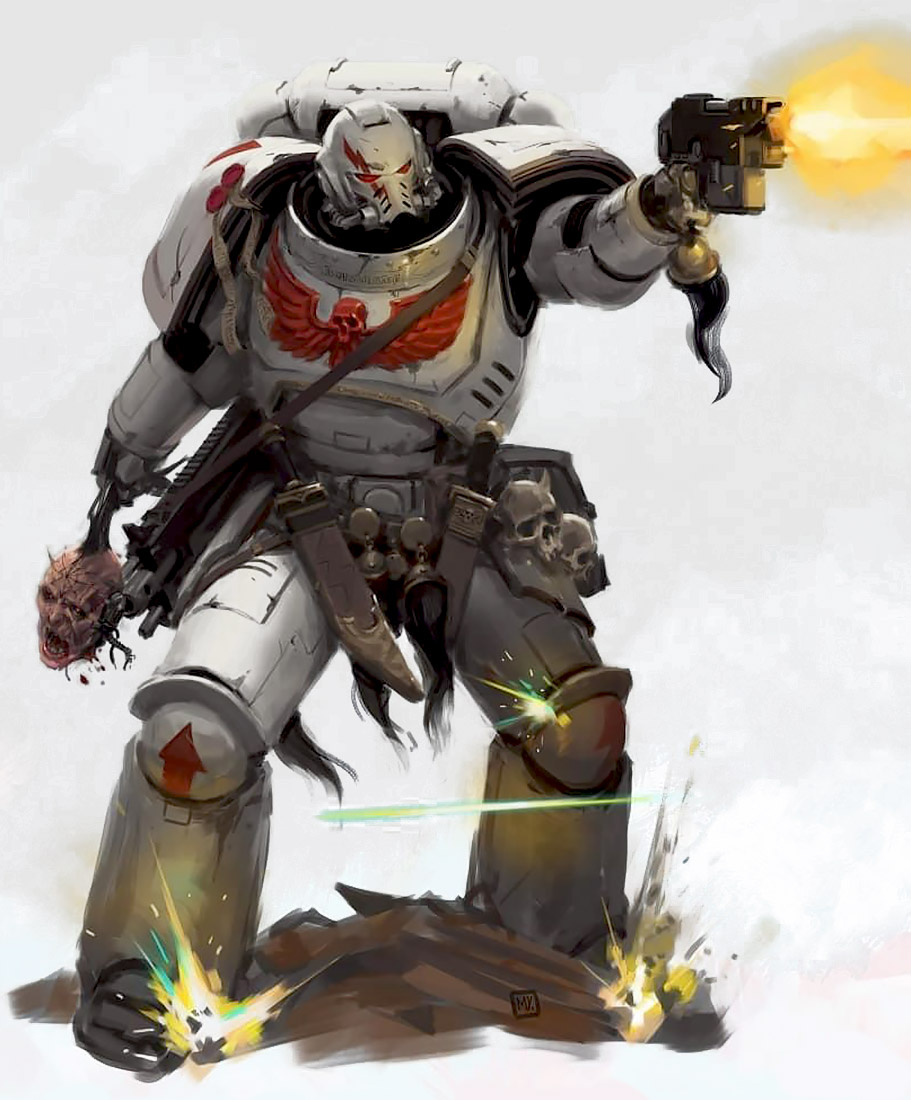 A simple army with Dreadnoughts and bullets that I can hopefully spread around the table and pop things as needed.  Plus a few things can run in and punch someone too.  It sucks the Warsuits are not CORE – but that is life after the book release nerf bat.  It is again a simple list designed to put pressure on opponents fast and hopefully have some ways to pop boats and kill whatever is inside.  I took the things that worked from Dallas Open – add some spice, and dropped the other stuff.

What’s Missing: To get it working I need to get my 2 other Warsuits in and paint them up. 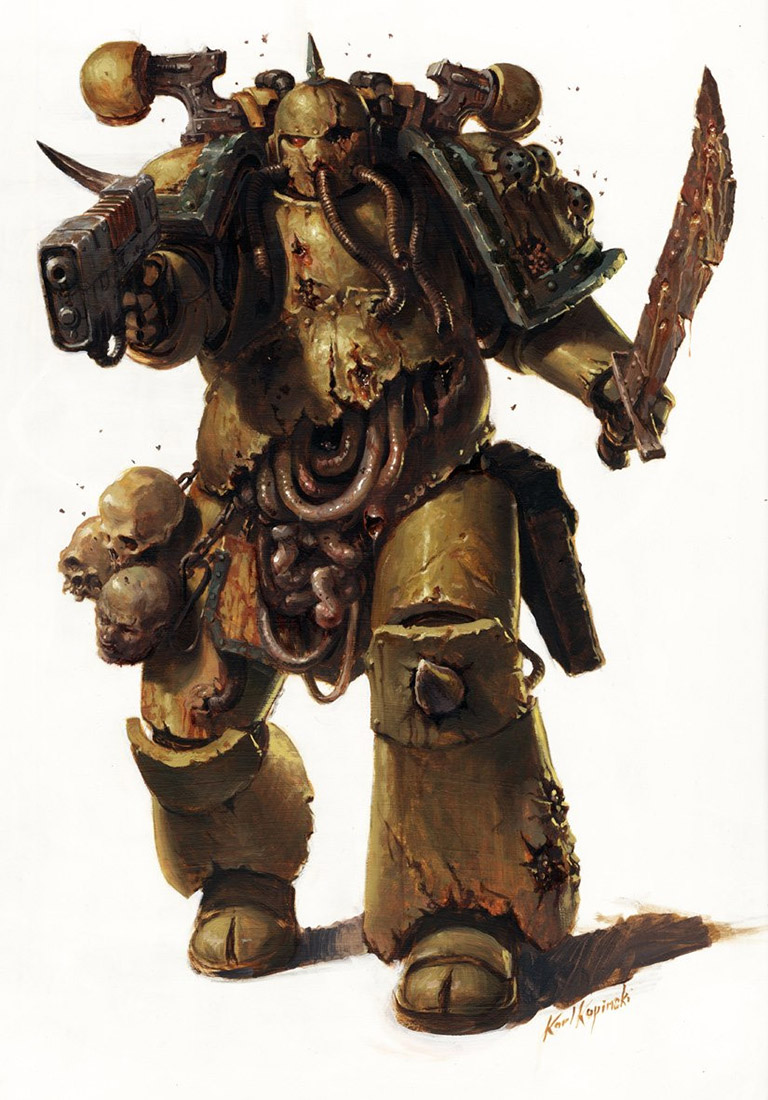 The idea is pretty simple.  I wanted to play my Daemon Engines and while I didn’t have my FW ones yet – I figured I could try this out with a very hard to Kill Daemon Prince, some spawn to hold stuff, and a massive Dread with storm cannons.  I can do While We Stand We Fight, Grind them Down, and Engage as needed as the army isn’t completely slow.  I won’t get a ton for Engage but it is something to try and do and hit that 10 or so Secondary points.  We’ll see how it goes but secretly I submitted this list as I needed to do it on Saturday. Shhh…

What’s Missing: Nothing, my stinky drones are ready to rock & roll! 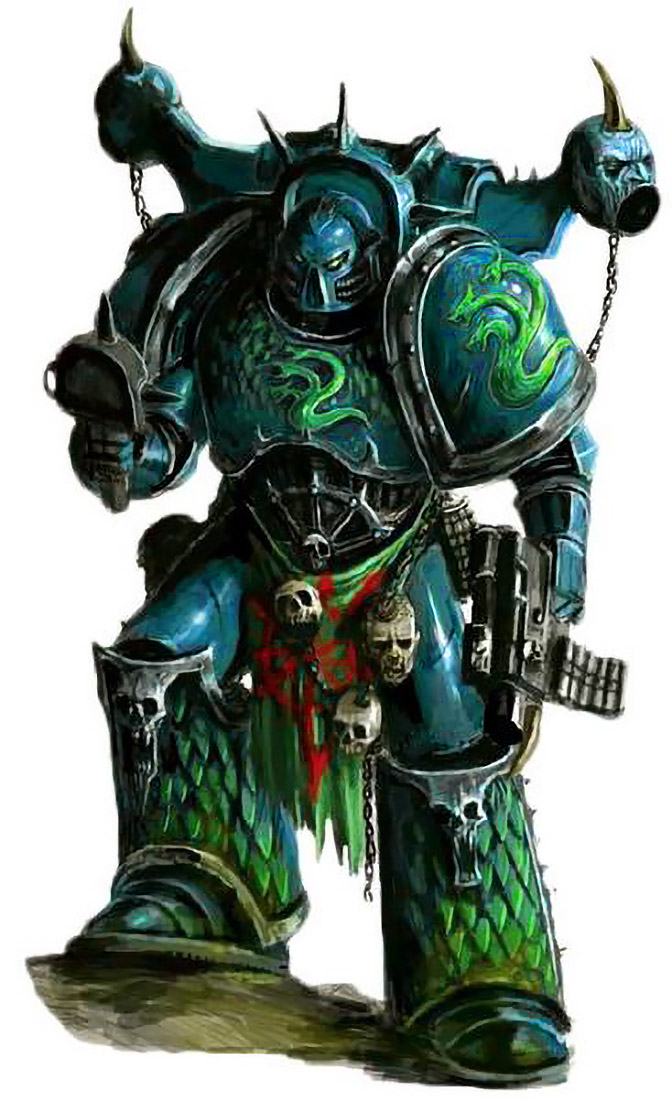 Last but not least is my Chaos Space Marine list.  This one has the most flair as again – it is such an old ass Army.

This is a simple list – it pushes forward with a ton of bodies that will die to a lot of bullets and liquefier death.  It does have some fun in double shooting Oblits that could do some damage as well as a ton of Possessed that can tear thru things if needed.  The Alpha Legion allows me to do an early move as needed and have some -1 to shoot at options as well.  The Aspiring Champion of Khorne can get a little nutty with his swords if he needs too as well.  Double attacking things into oblivion.  I went with him as having the ability to run forward with reroll wounds for himself and others so he could be useful. Oh, and he is cheap.

I didn’t want to bring a Morty list just yet as again this new environment isn’t fun to big monster mash lists.  I am sure I will bring something along soon but right now those guys sit in the case looking sad.

What’s Missing: A can of compressed air to dust these dudes off.

Author: Thomas / Goatboy
Thomas Reidy, aka Goatboy, the ever-evil member of BoLS. I do arts, play 40k, and even paint a lot of stuff. I have been playing Warhammer 40K since the 1990s, and have won multiple national events including Adepticon and GW GTs. I've been writing for BoLS for 15 years. Look at my Instagram to see what I am working on - or working on for someone. I am always doing something hobby related.
Advertisement
Armylists Warhammer 40k Warhammer 40K 9th Edition
Advertisement 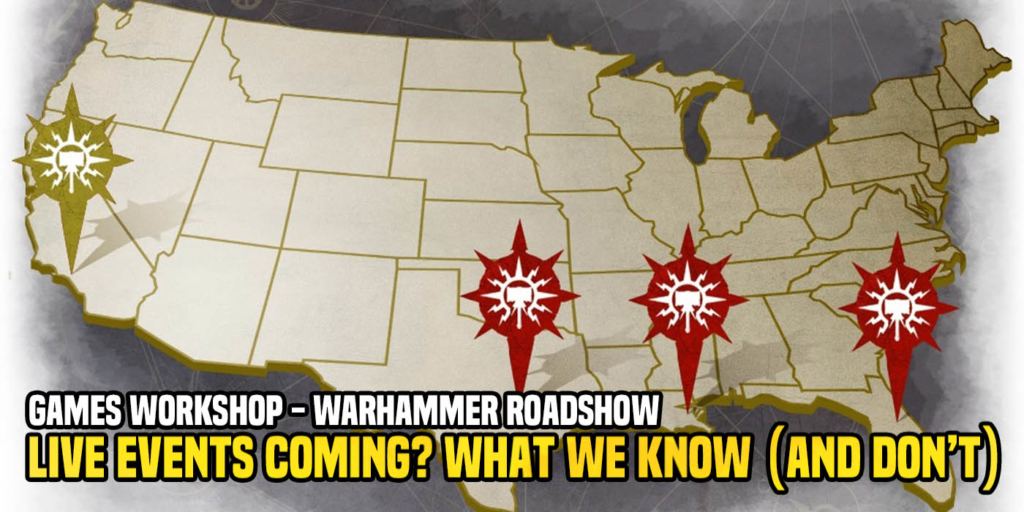