Join M.O.D.O.K. as He Changes the World – What to Watch this Week 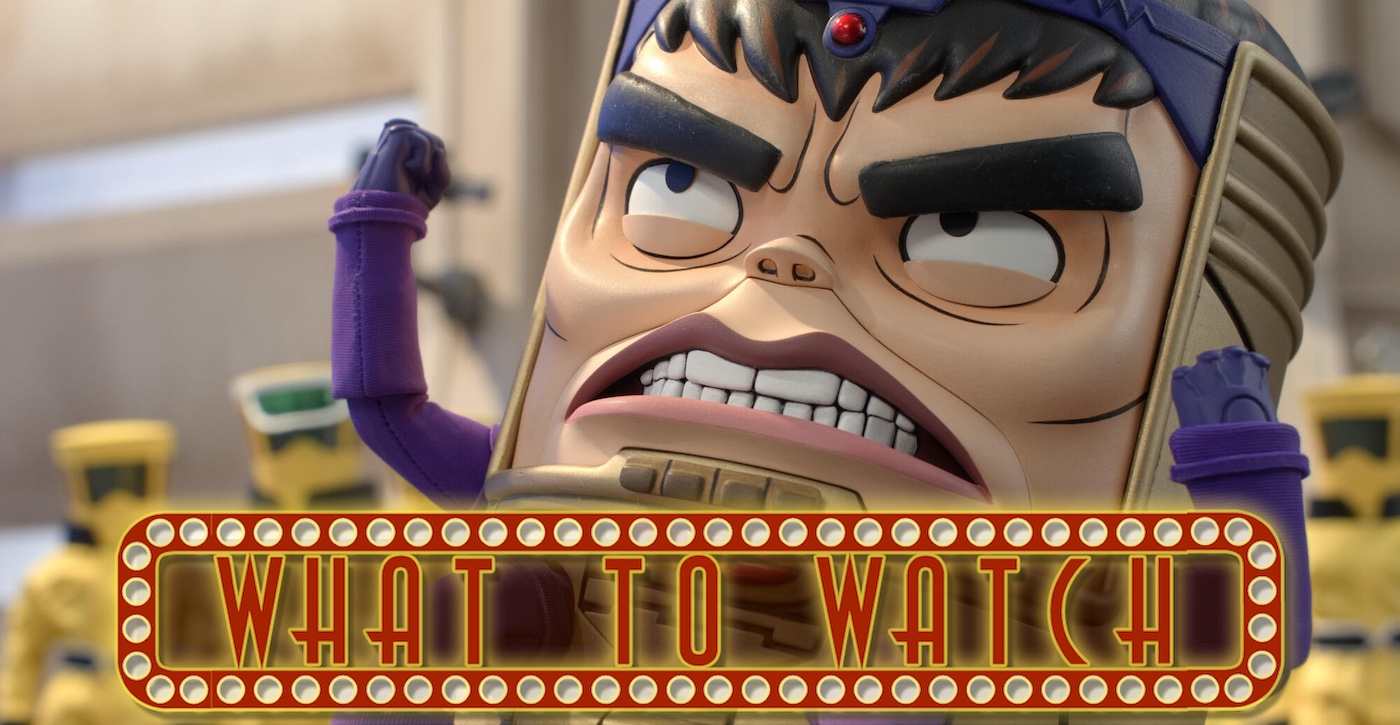 Amazon Prime: P!nk: All I Know So Far, Solos

Seance – Theaters & VOD May 21st
Starring Suki Waterhouse, Madisen Beaty, and Ella-Rae Smith
Camille Meadows is the new girl at the prestigious Edelvine Academy for Girls. Soon after her arrival, six girls invite her to join them in a late-night ritual, calling forth the spirit of a dead former student who reportedly haunts their halls. But before morning, one of the girls is dead, leaving the others wondering what they may have awakened. 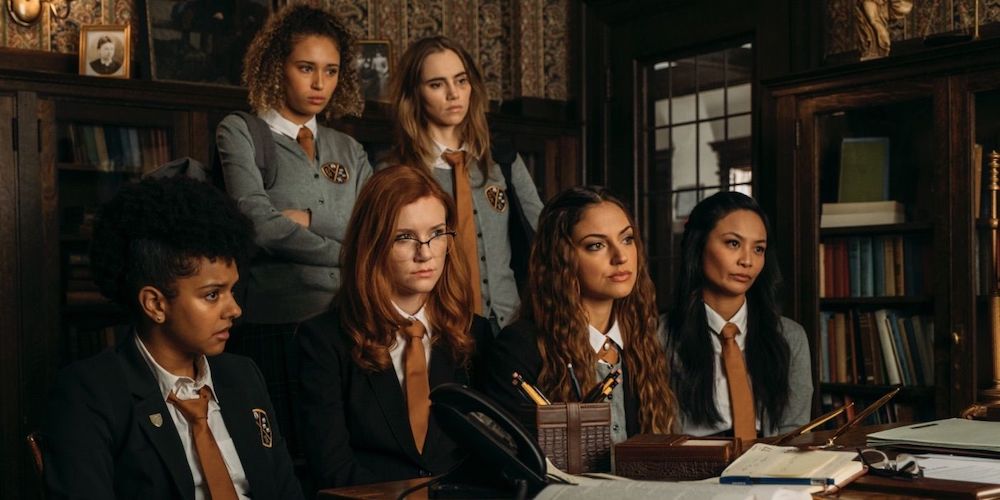 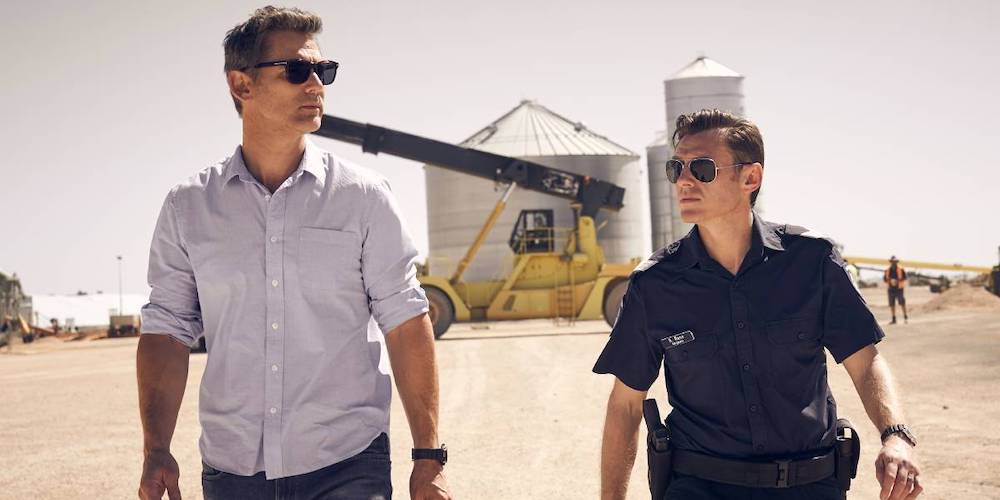 New Order – Theaters May 21st
From Michel Franco
Conceived six years ago, Michel Franco’s near-future dystopia feels ripped from headlines that haven’t yet been written. While protests rage in the streets, Marianne’s high society family prepares for her wedding. At first, only splatters of green paint and the appearance of Rolando, a former employee seeking emergency medical funds, intrude on the festivities. But soon the party is unable to keep the reckoning at bay, and what follows is a swift disintegration of law and order defined first by class lines, then by disastrous government recapitulation. 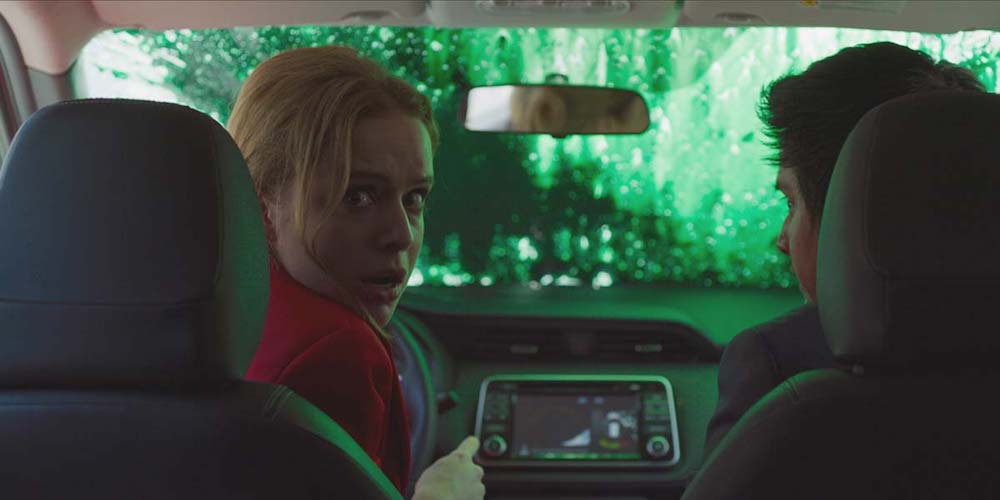 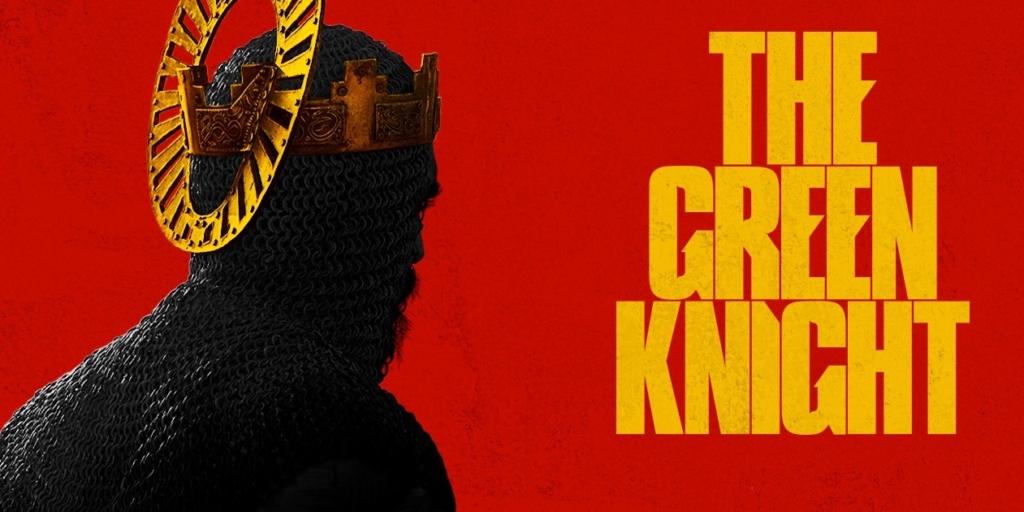