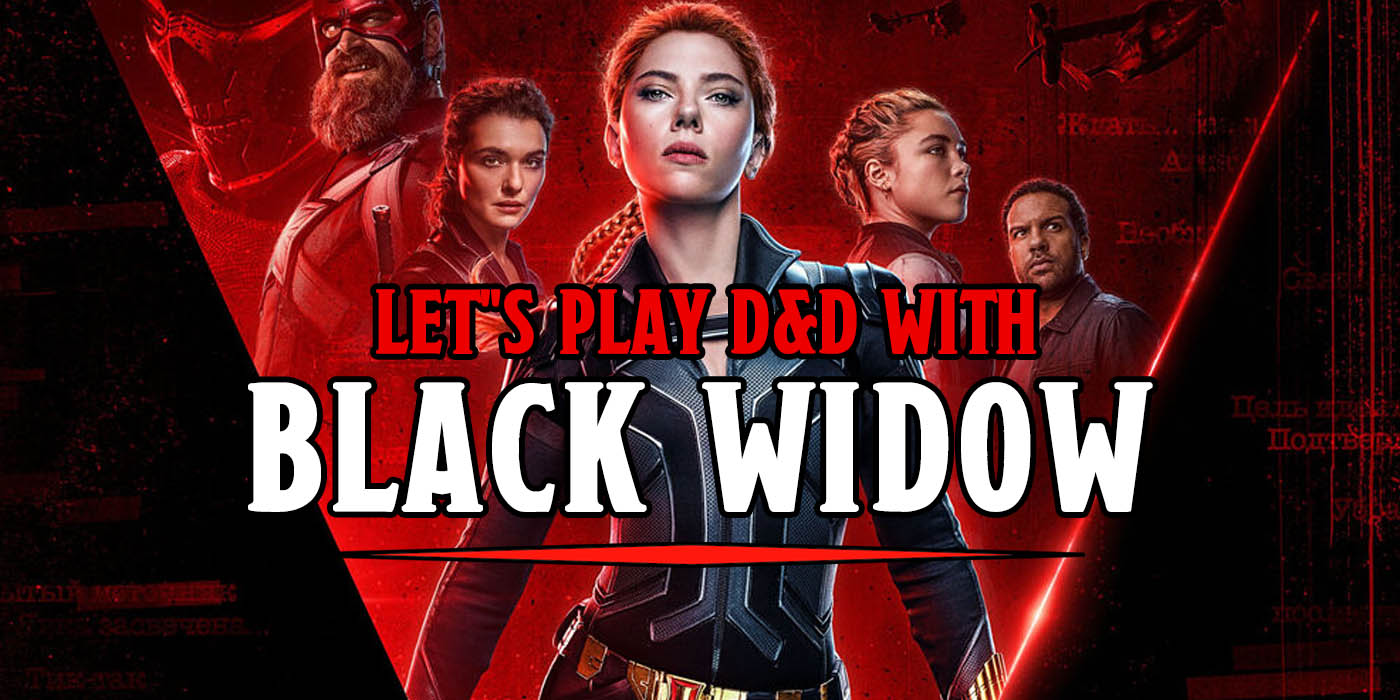 This week we’re all becoming super spies and then super heroes when we invite Black Widow to play some Dungeons and Dragons.

Fans have been asking for a Black Widow movie for literal years and it is finally just a few months away from a theater release. We’re getting excited to see our favorite super spy back in action, but if you can’t wait to get more of that high kicking Natasha action, we’ve got you covered and have been working hard to help sneak her into your next D&D campaign. 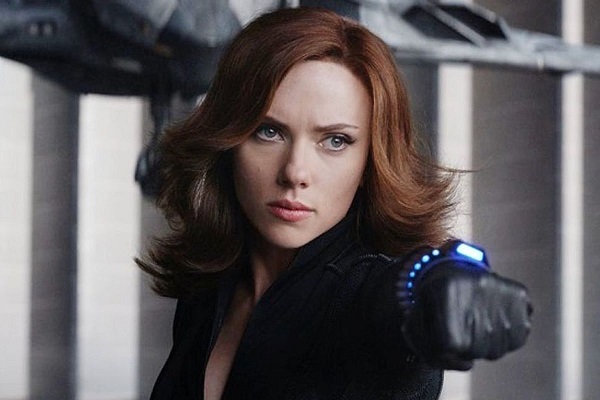 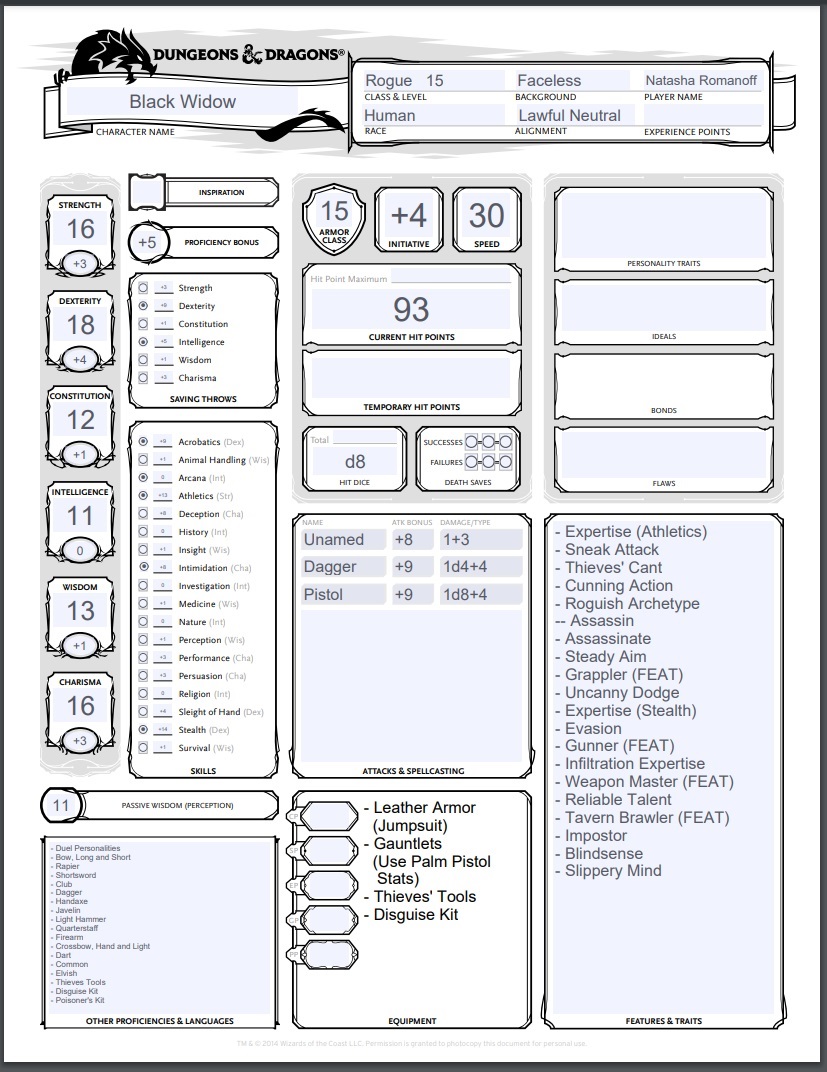 If we’re being honest, there was only ever one class option for Widow. She’s a Rogue Assassin. I almost wish she wasn’t. Rogue Assassin is so obvious and on the nose that it’s almost not fun. But also Rogue Assassin can be a lot of fun to play. I briefly considered giving her a few levels in Fighter or Monk for the martial arts angle, but in the end I decided against them both.

Fighter didn’t feel like it would capture the artistry she puts into her fighting style, even if there was serious potential for the weapons proficiencies, and Monk just doesn’t suit her as a person, I didn’t think. That said, if you wanted to make Natasha for yourself and thought she could benefit from multiclassing, I think that one of those two would be the way to go. 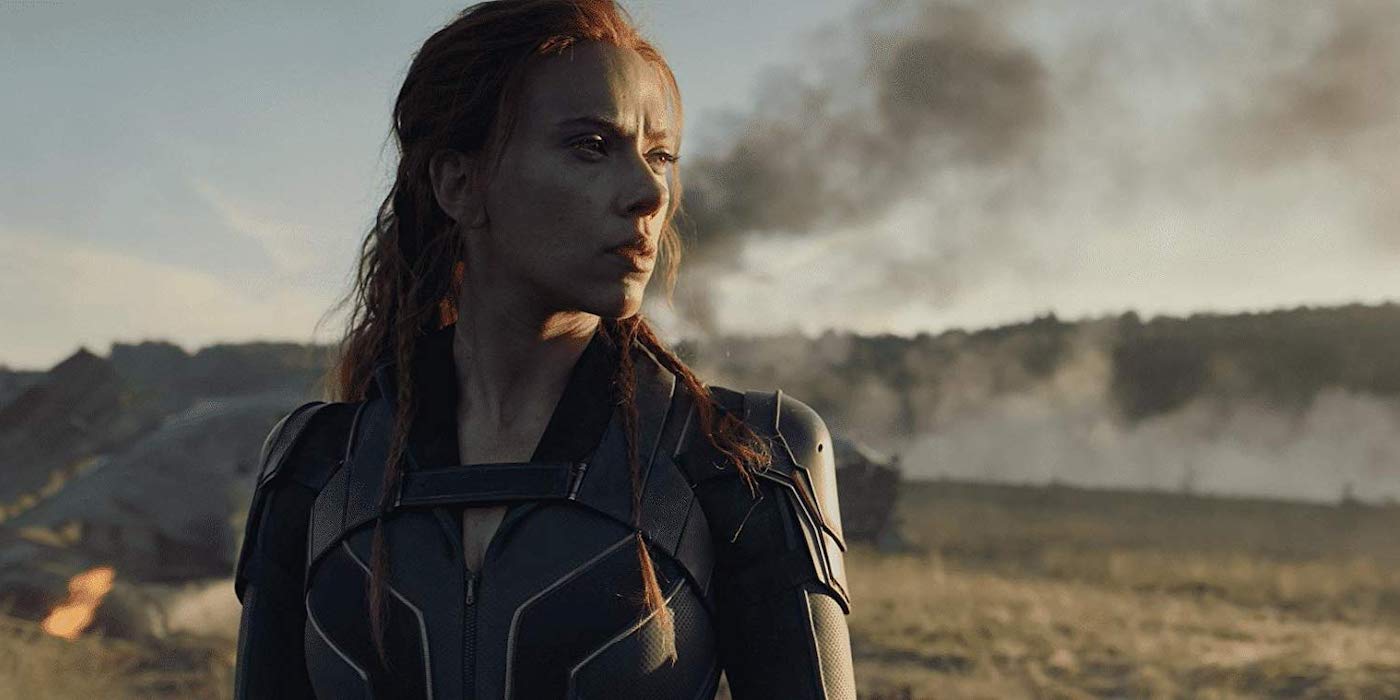 Instead, I opted to lean a little more into her spy abilities with stealth, athletics, and deception, and rounded out her fighting skills a little better with a huge list of weapons proficiencies and a few key feats. Grappler and Tavern Brawler give her a little boost to stats as well as the hand to hand combat or grabbing whatever item she sees and skillfully hitting her opponent with it. Weapon Master and Gunner give her a few extra weapons proficiencies as well as making her extra deadly with a firearm. Basically, Natasha can probably beat you up with anything she has handy at any time. 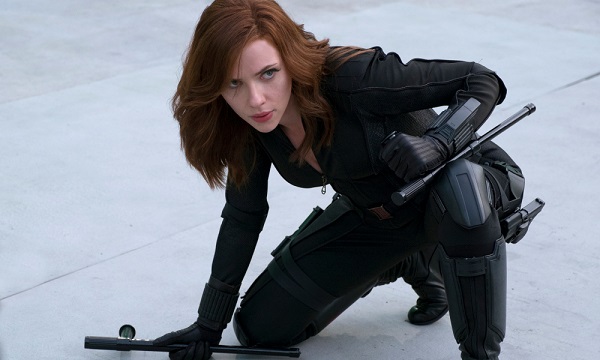 Speaking of weapons, I tried to keep it simple with a dagger and a pistol, but Widow’s gauntlets are a huge part of the character and absolutely cannot be ignored. I wrote her to have a version of a palm pistol representing the gauntlets for playability and in game aesthetics, but if I were pitching her to my DM I’d try to work with them for a more specialized and customized weapon using a palm pistol as a base. We’re also pretending that that jumpsuit works remotely as armor as opposed to just looking good. But we’re also realistic and know it’s likely not much better than leather armor. After all, one of Widow’s greatest strengths is getting out of the way of blows and just avoiding getting hurt in the first place.

Usually this is where I say that this is just my take and there’s no wrong way to make your favorite character for D&D… But Widow is a pretty straight forward woman. That said, if you have a different vision for her we would love to hear about it.0 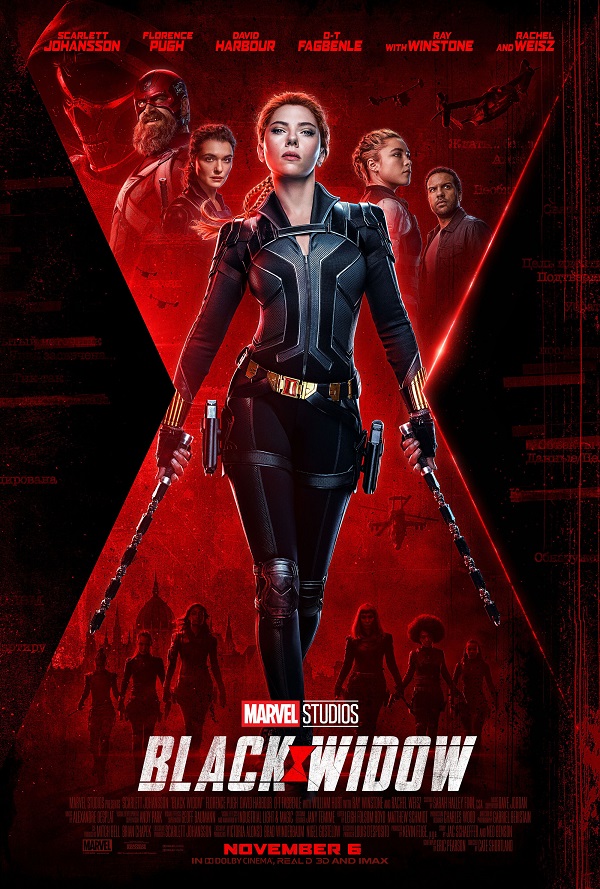 How would you make Black Widow for D&D? Which of the Avengers would you play in a D&D campaign? Are you looking forward to the upcoming Black Widow movie? Let us know in the comments!

D&D: The Summer Of Drizzt Heralds A New Novel 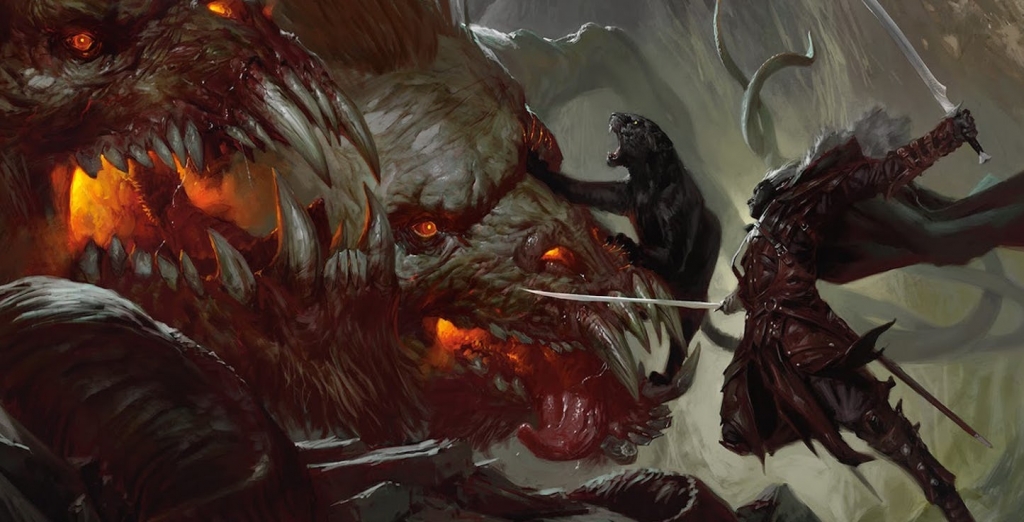