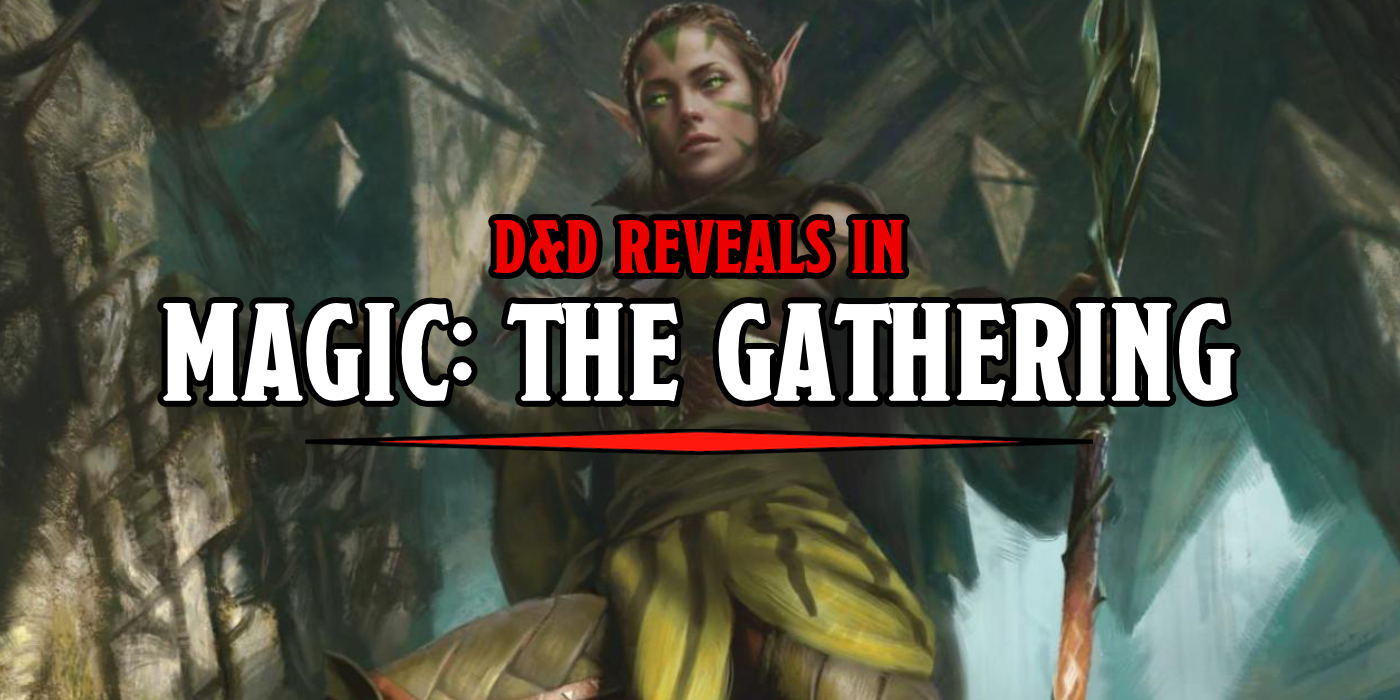 Wizards of the Coast previewed their upcoming Magic: the Gathering crossover, set in the world of Dungeons & Dragons. Check it out.

As you may well know, the next Magic: the Gathering jaunt is set in a world of Dungeons & Dragons, in the magical land of Faerun where creatures lurking right off of the pages of the Monster Manual await to do what they do best, only with power and toughness instead of hit points and damage bonuses. And today WotC revealed some new cards from the upcoming set today! Check ’em out below. 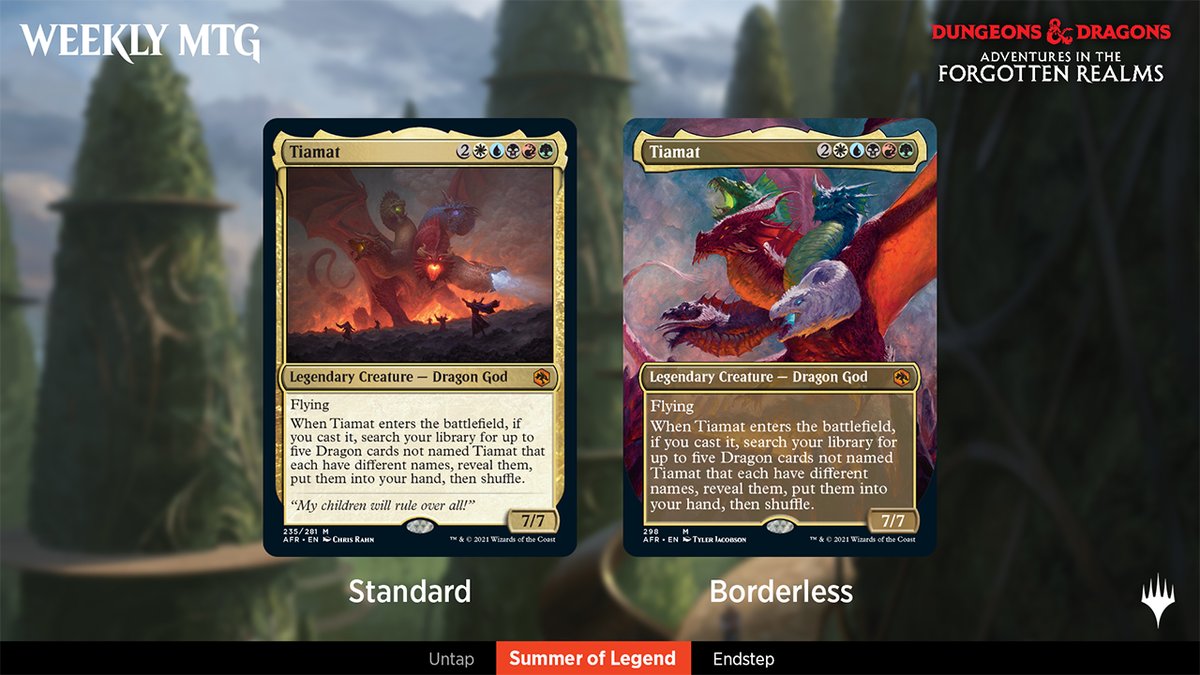 First up, the five-headed evil dragon goddess herself, Tiamat, who has some terribly powerful abilities when she drops in. And accompanying her are more classic monsters right out of the monstrous manual, like the old school beholders, or behOLDers, if you will: 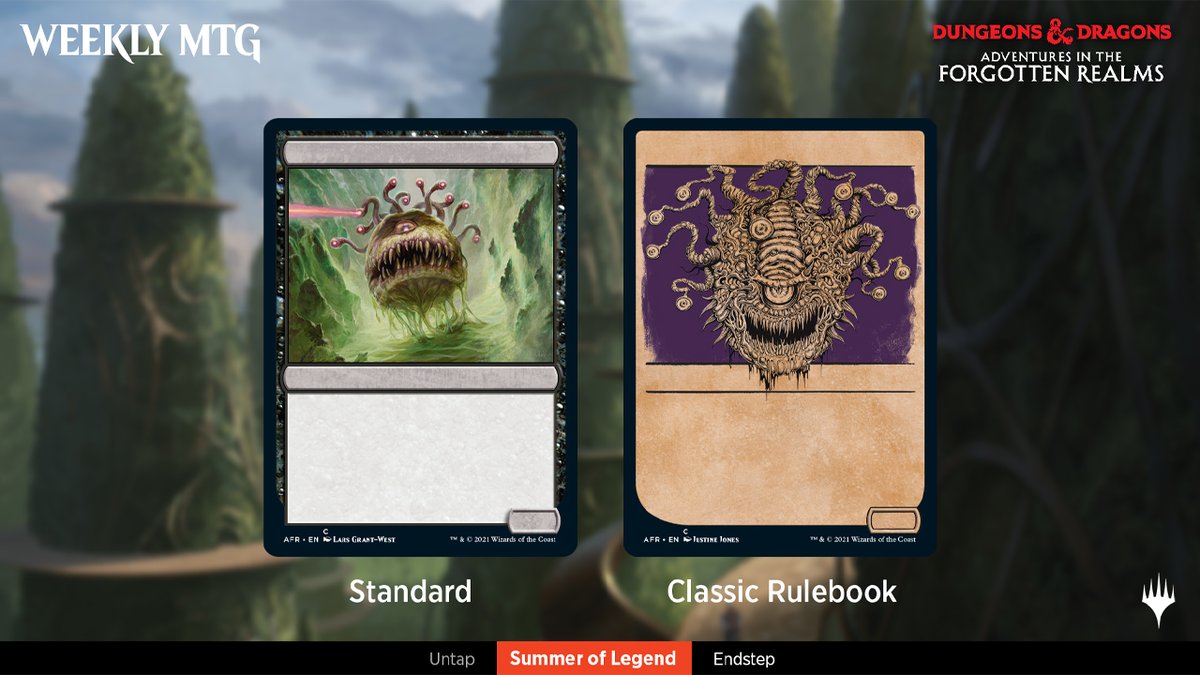 Of course what are monsters without adventurers to try and take ’em down and deal with ’em. 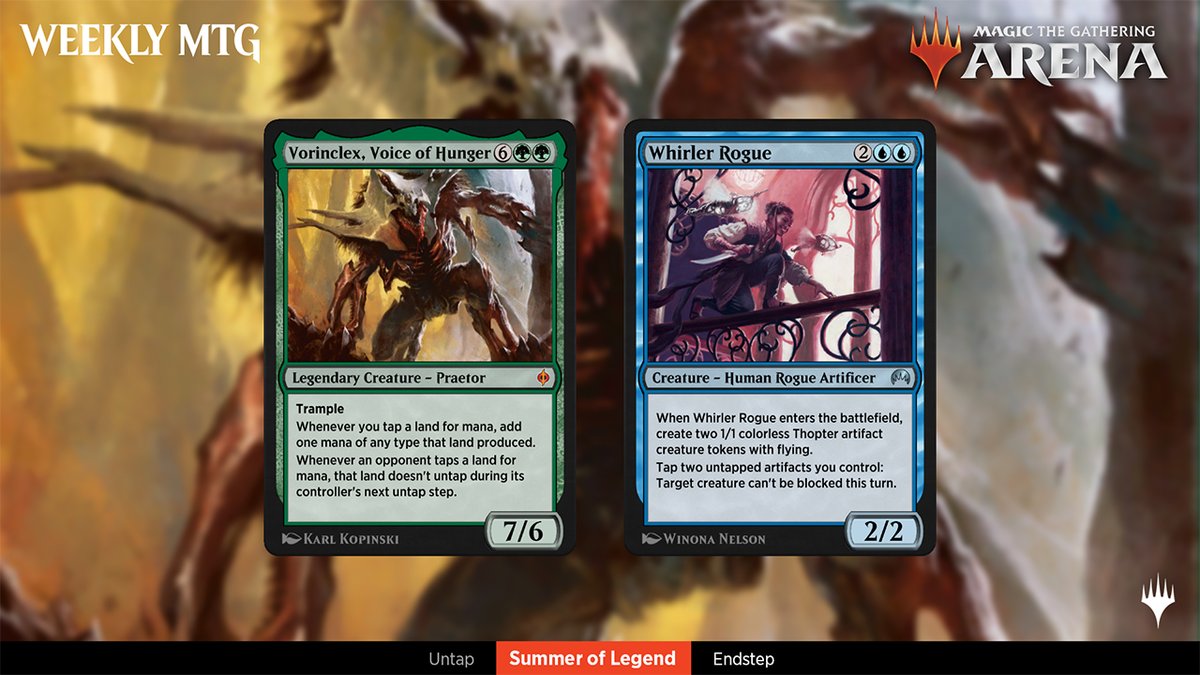 So there you have a new party member, the rogue–and what looks to be the Vorinclex, who has now been unleashed in Faerun. Hm. This is probably nothing to worry about. 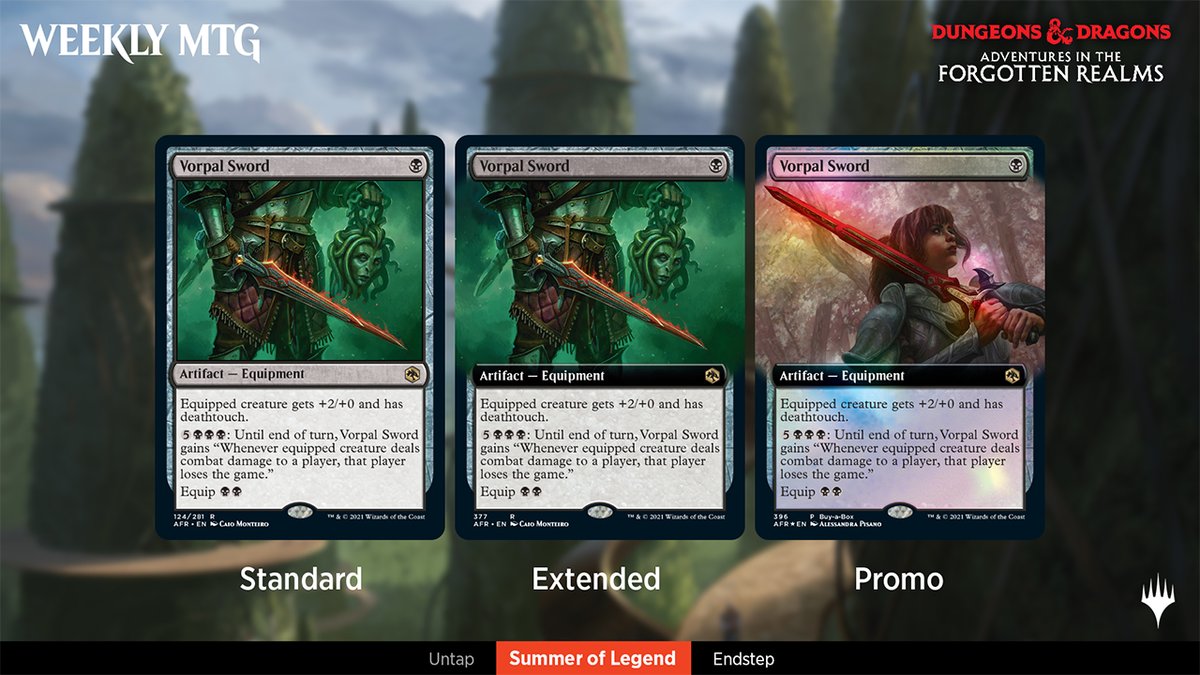 Of course you’ll have some iconic magic items, like the new Vorpal Sword, which does, in fact, go snicker-snack–allowing you to deal game-winning blows by cutting off heads. I am going to lsoe so much trying to land this hit, but it’s going to be so worth it. 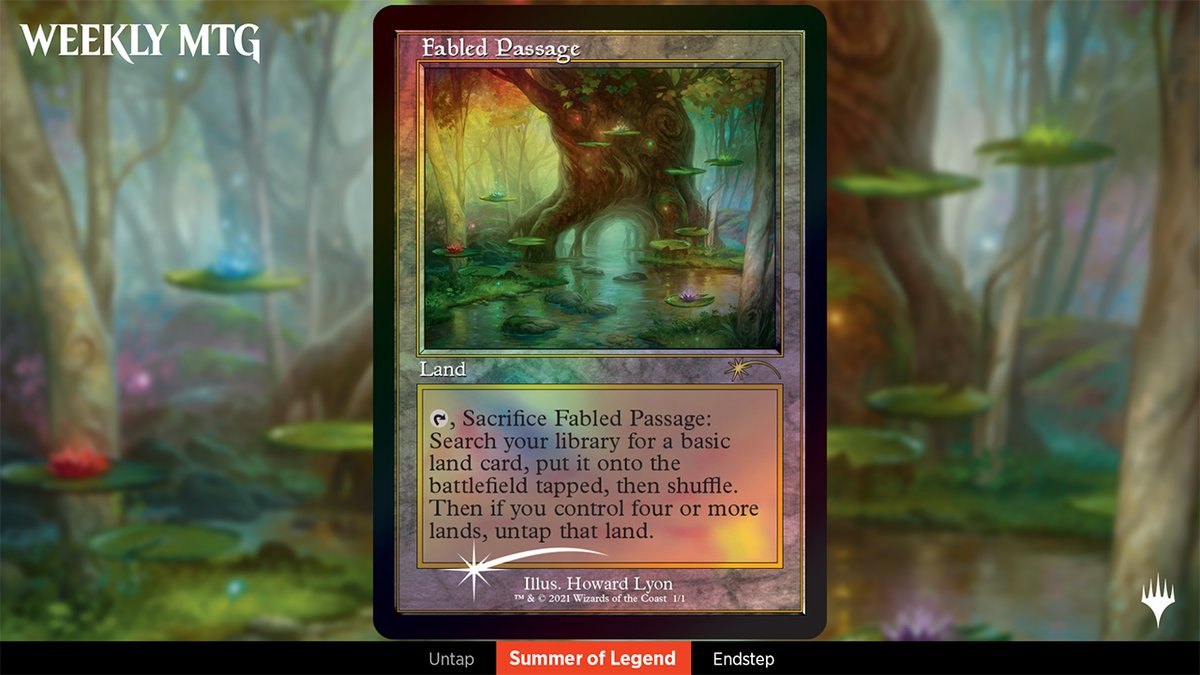 All of this is due out soon, so stay tuned for more!