MTG: Wizards Of The Coast Sunsets Pro League, Refocuses On ‘Bottom Up Growth’

Wizards of the Coast announced late last week that the current season of Magic Pro League will be its last, with a possible future restructure.

Last week, WotC announced that they’d be “sunsetting the current system of play” at the end of the 2021-2022 season. Going forward, they hope to find a new system of the play, focusing on “bottom up growth”, and have outlined their plans going forward. 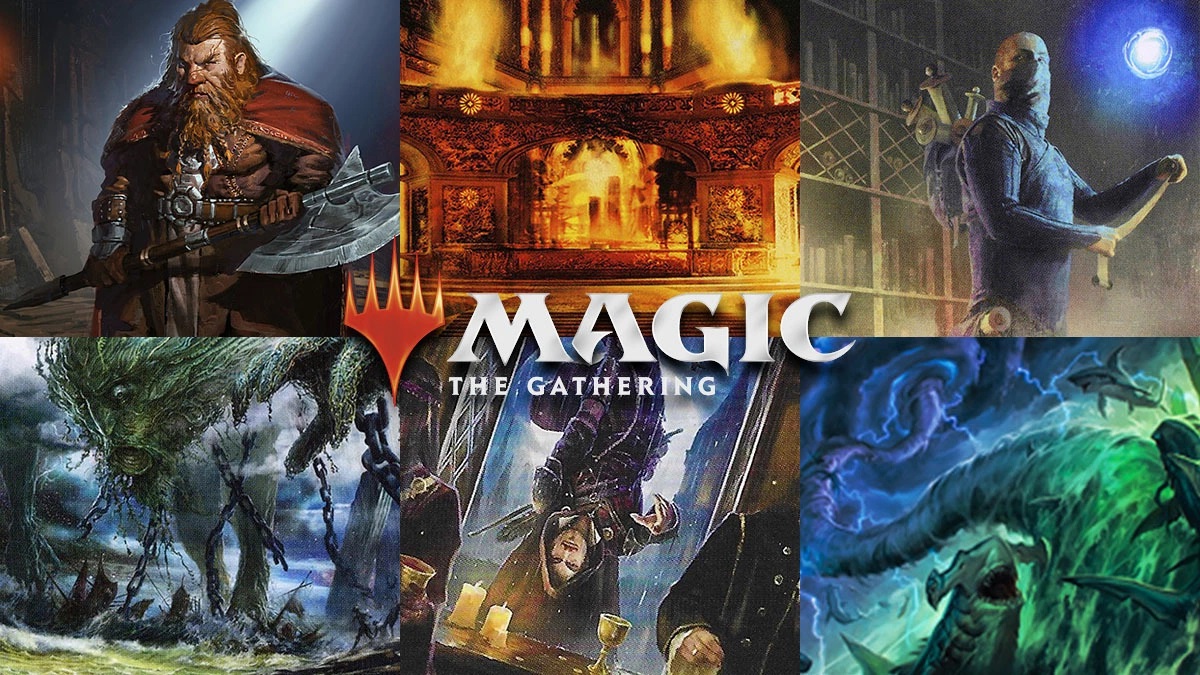 As a result, we’ve spent quite a bit of time imagining what our post-COVID system is going to look like. ‘While we’re not ready to publish the details for the 2022–2023 season and beyond, we did think it was important to share our current thoughts on that future. As we reimagine our play programs, we are holding these truths at the forefront of all our planning:

All that means that we’re itching to get back to large celebrations in the Magic community—but we will wait until it’s safe to do so.

As for the sunsetting of MPL, there are some changes for the upcoming season:

They have not yet announced new plans, but presumably we’ll see them sometime in 2022.

What do you think of WotC’s decision? What would you want to see a future pro-league look like? 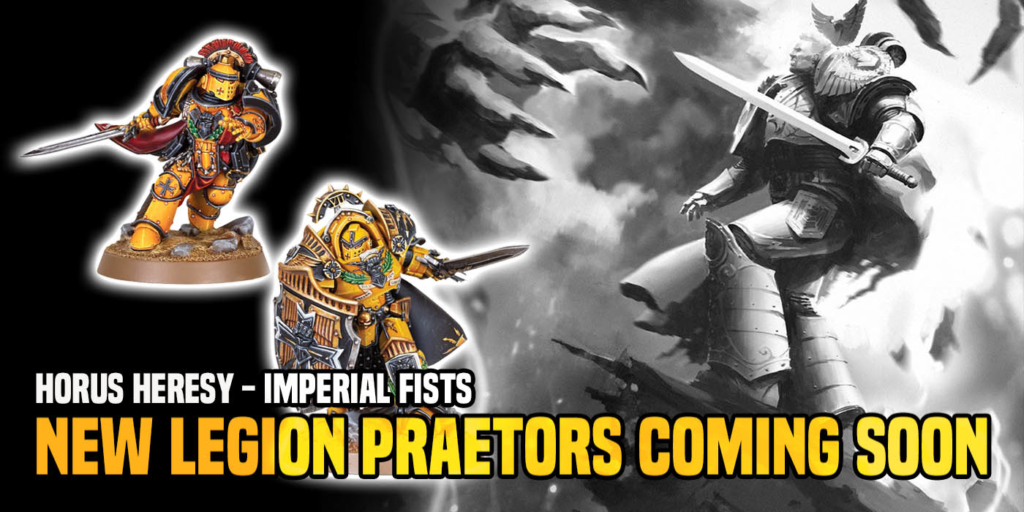