‘Mutants and Masterminds’ Let’s Anyone Become A Superhero: RPG Spotlight 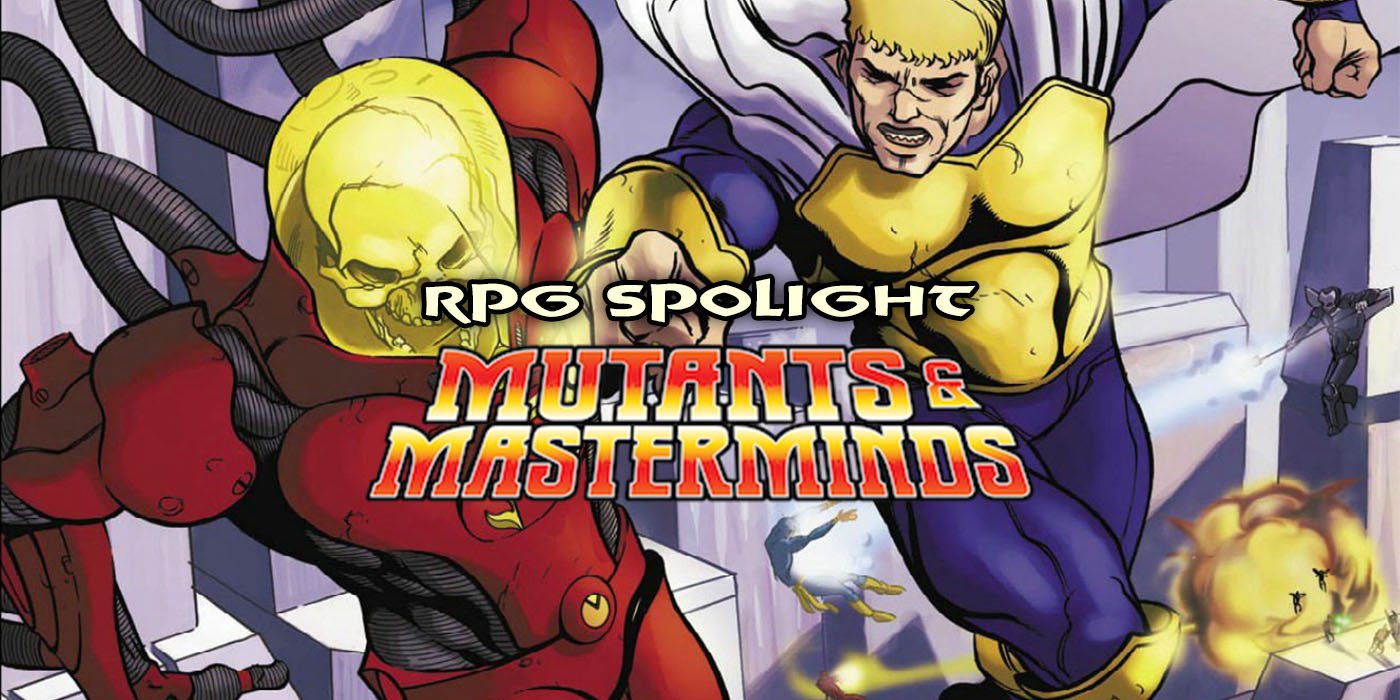 We’re choosing our favorite super powers and tights this week on RPG Spotlight as we join a super team and save the city with Mutants and Masterminds.

There are a ton of superhero games out there. From the popular IP based Marvel and DC RPGs, to the simple and open world options like MASKS, to the generic concept games that aren’t made specifically for super heroics but will always have a place for them to fit, if you want to make your next campaign comic book themed you’ll have an embarrassment of riches to chose from. This being the case, it’s almost surprising how long it took to get Mutants and Masterminds published. After the initial project fell through the game found itself half written and shopping for a publisher until it was finally picked up by Green Ronin Publishing years later in 2002. 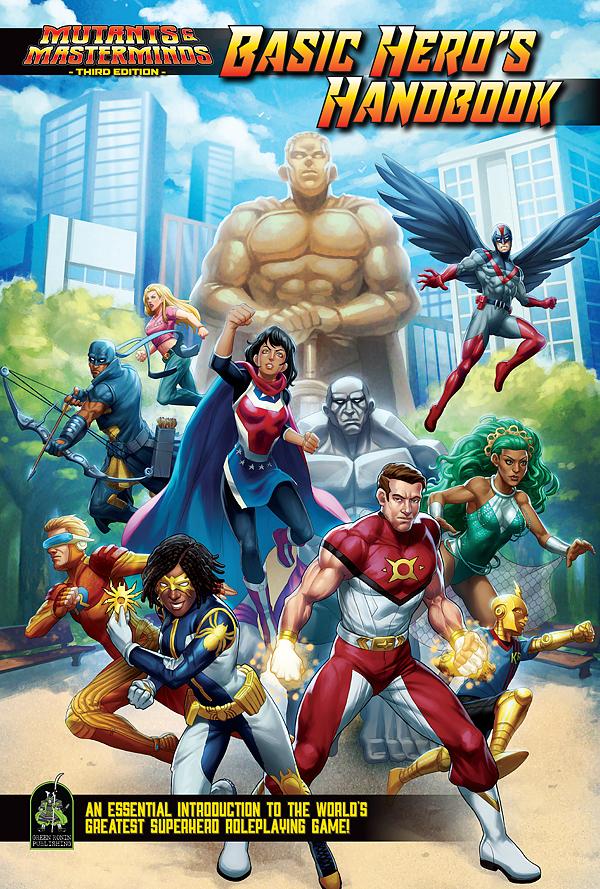 Mutants and Masterminds isn’t a complex game, which is perfect because superheroes don’t need to be a complex genre to play within. Based in d20, gameplay mechanics consist of rolling a twenty-sided die and adding any modifiers with the goal of meeting or surpassing the Game Master’s target difficulty level. This part of the game is pretty straightforward and easy to approach, especially for newcomers to tabletop roleplaying. But Mutants and Masterminds is also different than many other games in ways seasoned players may not expect or even be taken aback by.

For example, there are no classes in this game. Instead, players build their own characters with “Power Points” used to buy abilities, bonuses, skills, feats, and yes, powers. Compared to some more streamlined character creation processes like MASKS, the concept of building up your own character from scratch feels a little crunchy. But also compared to that same other superhero system, Mutants and Masterminds also gives you a tremendous amount of freedom to make whatever hyper-specific and weird hero you’ve managed to dream up.

Or, you can use one of their pre-generated characters if the number crunching isn’t for you. There are also no hit points, which immediately feels odd for a game where combat will almost definitely be a key aspect of most missions. Instead, there is a scale of grades of damage to more narratively describe how hurt your character is. 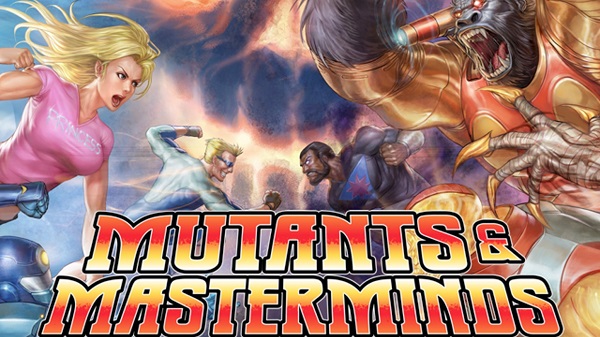 Overall, if you’re looking for a superhero game that isn’t brand specific but still has the minor crunch of one of the more mainstream games, Mutants and Masterminds should be one of your top picks. It’s simple enough for a green player to learn on, but still open enough for the most outlandish concepts your GM decides to throw onto the table. And, it’s pretty fun to boot.

If you’d like to check out Mutants and Masterminds for yourself, you can find more information on the  Green Ronin Official Website. 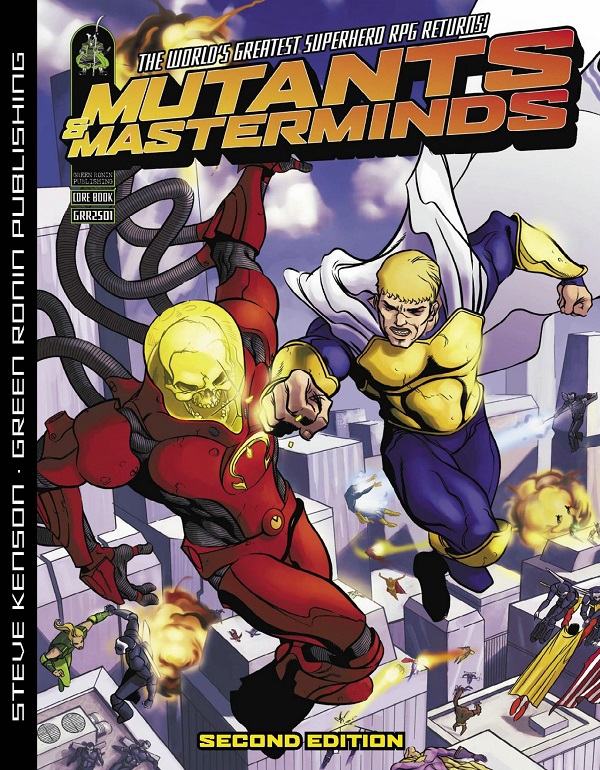 Have you played Mutants and Masterminds before? What kind of hero did you create? Do you have a favorite super heroics themed tabletop RPG system? Let us know in the comments! 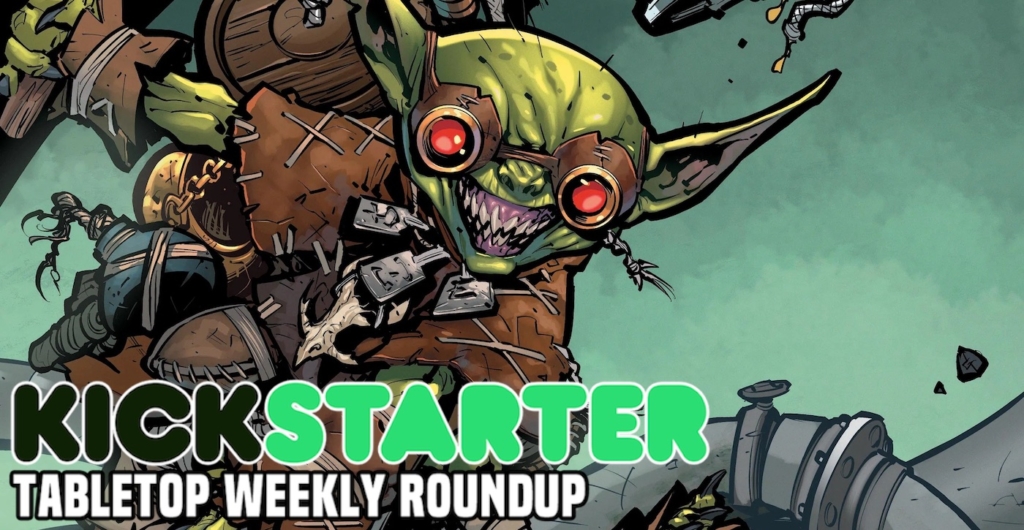