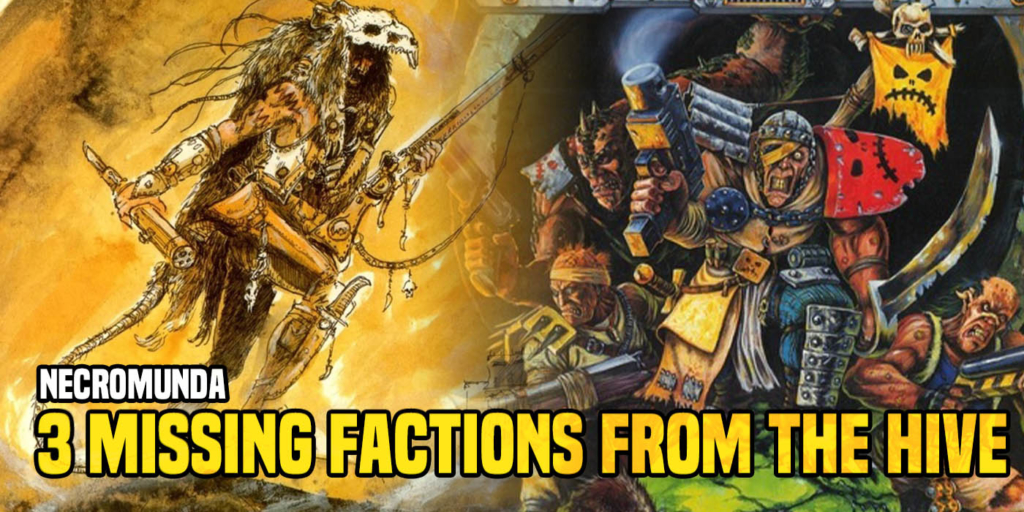 Necromunda has had a bunch of new stuff since it was relaunched. We’ve had all the classic gangs come back plus we’ve been getting new “House of” books that go into the most detail ever about their orgins. We’ve had new gangs and cults introduced and those have been great additions to the game also. And let’s not forget about the different guilds and mercs that have also gotten some love from GW. That said, there is still plenty of slag to mine from the old school Necromunda releases. Today, we’re going to cover three different factions that could still be brought back into the Hive. 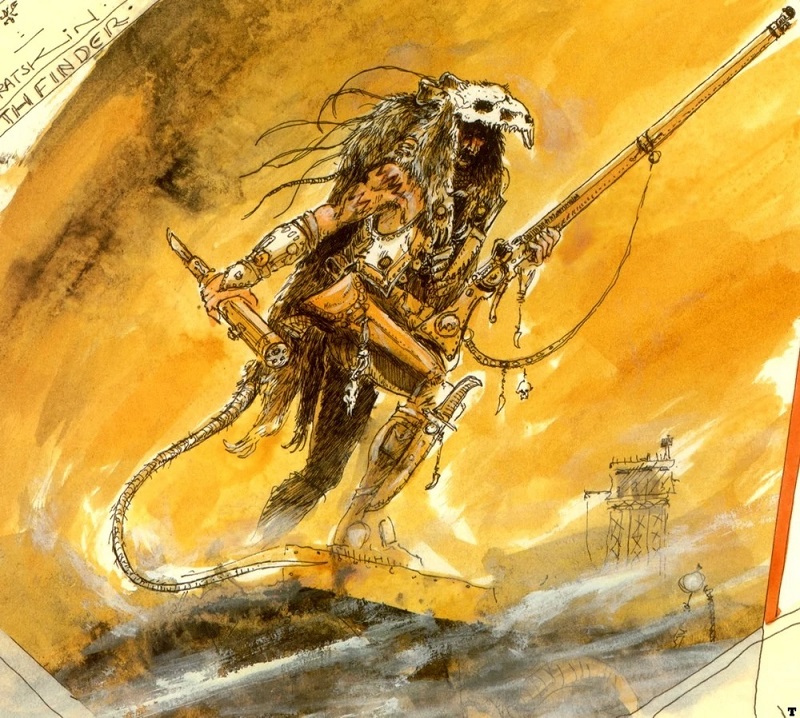 Ratskins started as just scouts/mercs for other gangs. It really wasn’t until the Outland Expansion that they got full rules as a ‘gang’ you could create.

“Ratskins are the primitive humans that inhabit the lowest reaches of the hive world of Necromunda though it is possible that similar groupings inhabit other Hive Worlds.

Ratskin tribes are reclusive and insular by nature, and they normally avoid hivers. Even those ratskin tribesmen who come into contact with the hivers are shunned, as they are considered to be “tainted by civilization.”

Unfortunately, due to curiosity, desperation or vengeful motivation, some ratskins do find themselves embroiled in the matters of the hivers. For this they are exiled by their former tribesmen and they may never return.

These Badskins often become vagrants, gamblers and troublemakers, though some do find legitimate work as guides or trappers for established hive organisations.

However, these badskins will only ever find companionship amongst their own kind and occasionally drift together to form groups of Ratskin Renegades, becoming violent and looting and stripping hive territories dry before moving onwards.

These ratskin renegade tribes are organised much like normal ratskin tribes, led by a Chief who is elected from amongst the warriors in the tribe, accompanied by the warriors and unexperienced braves armed with whatever they can loot or purchase from black-market dealers.”

Take the idea of insular tribes of humans who wear rat-leathers and have (relatively) primitive tech and you’ve got the makings of the Ratskin Renegades.

Scavvies are the mutant rejects of the Hive. They are essentially humans who got exposed to one too many pollutants or toxins and become mutants themselves. They are made of groups of mutants that live on the lowest rung of the ladder in the Hive and are made up of various Mutants within those groups.

You basically had “undead” gangers with the Scavvies. Plague Zombies, Ghouls, Scalies, and all other manner of mutants formed their ranks. They were the lowest of the low but don’t let that fool you – they had some of their own advantages. They might have looked like twisted monsters, but they had their own perks, too. These were the Abhumans of the Hive and the are still there…waiting for their chance to rise once again.

On the complete opposite end of the Hive spectrum, at the litteral top of the food chain we had the Spire Dwellers – known as the Spyrers.

“Within the industrial underhives of a hive city, where the gangs of the ruling houses compete for the scarce resources, the upper nobility also commit their own groups of “gangs” to the underhive conflicts for a different purpose.

Traditionally Spyrer groups are composed of the unproven youths of the noble houses born in the upper levels of the hive where they have known little want or hardship. These groups then descend into the lower levels to undertake a vow that has been impressed upon them by a sponsor Patriarch or Matriarch, either to survive unaided in the depths of the undercity for a designated length of time, or to obtain a designated number of kills. They are not permitted to return until their task is complete.

In this way the unproven individuals of the decadent noble houses will prove themselves as ruthless and resourceful and thus suited for leadership roles within hive politics.

Occasionally some individuals gain such a taste for the hunt that they return to the underhive as part of other Spyrer hunts, or they sponsor future groups as Patriarchs or Matriarchs themselves.”

Look, I’ll be upfront – I don’t really want to see these jerks come back. Why? Cause they were busted in Necromunda the first go around. A single Spyrer could wipe entire gangs. They were dumb and depending on which Spyrer you had to face, could be downright unfun. They were basically mini-bosses and could ruin a campaign. That said, I think they could come back with some serious reworks. And to be honest, I really just want to see GW remake these models to see what craziness they could come up with. 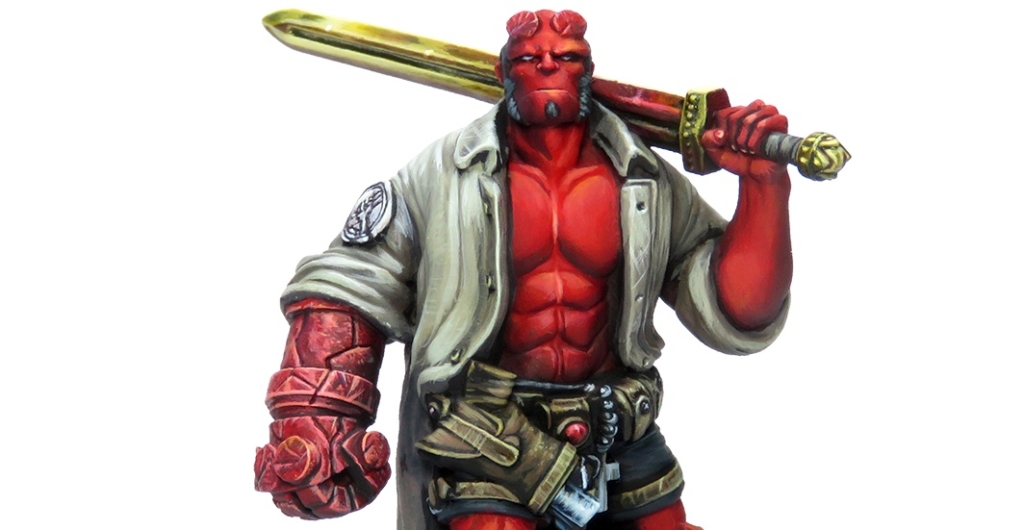