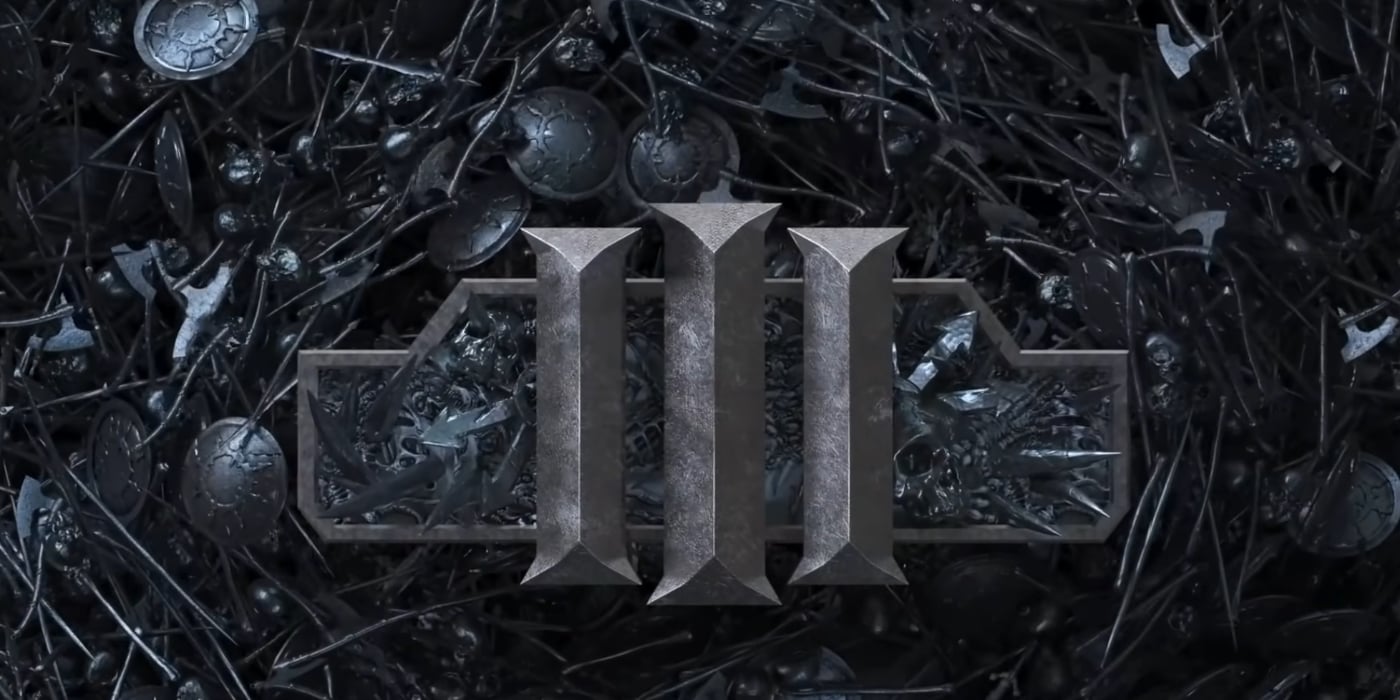 Are you ready to step into the icy lands of Kislev or the daemonic wastes of the Chaos Reach? See them both right here.

Total War: Warhammer 3 is ramping up for its release later this year, offering up insights into the world that awaits you in the upcoming game. Which, if these trailers are anything to go by, is mostly either icy regions that make you think of Russia in winter or daemon-filled areas warped by Chaos. Horrible place to visit, excellent place for a game though! Check out snowy Kislev:

The Realm of the Ice Queen. The bulwark of the North. Backed by the strength of Ursun, the mighty god of Bears. Dress warm and enter the realm of Kislev!

You could ferry absolutely lost in that voice over, time to get ready to fight for the Winterlands and preserve them against the fiery reach of Chaos. 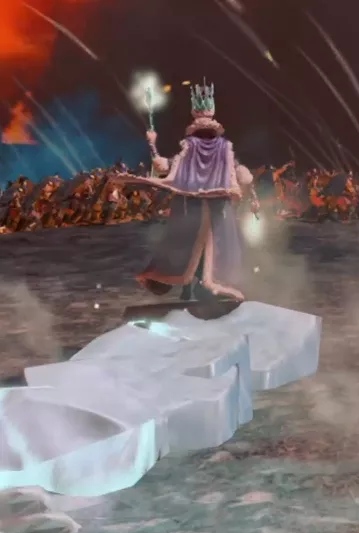 Speaking of which, let’s take a look at that world:

If you really want to get somee insight into the making of a Chaos realm, you’ll want to check out this video. You’ll find all sorts of looks into how the finale of the trilogy came to be, and how it’s going to shake out.

This expands the edges of the map, with Kislev, Cathay, and even the Realms of Chaos themselves, allowing for the game to foster new modes of play. The much hyped Survival mode has captured many players’ imaginations by the challenges they present.

These are some serious tactical challenges that will tax even the most canny general, but the rewards for kicking in the door on one of the Chaos gods’ armies are sure to be great. You’ll have defensive structures to build, but limited resources and units to hold the line with. It truly looks like a refinement of the best parts of the Total War series and taken in interesting direction.