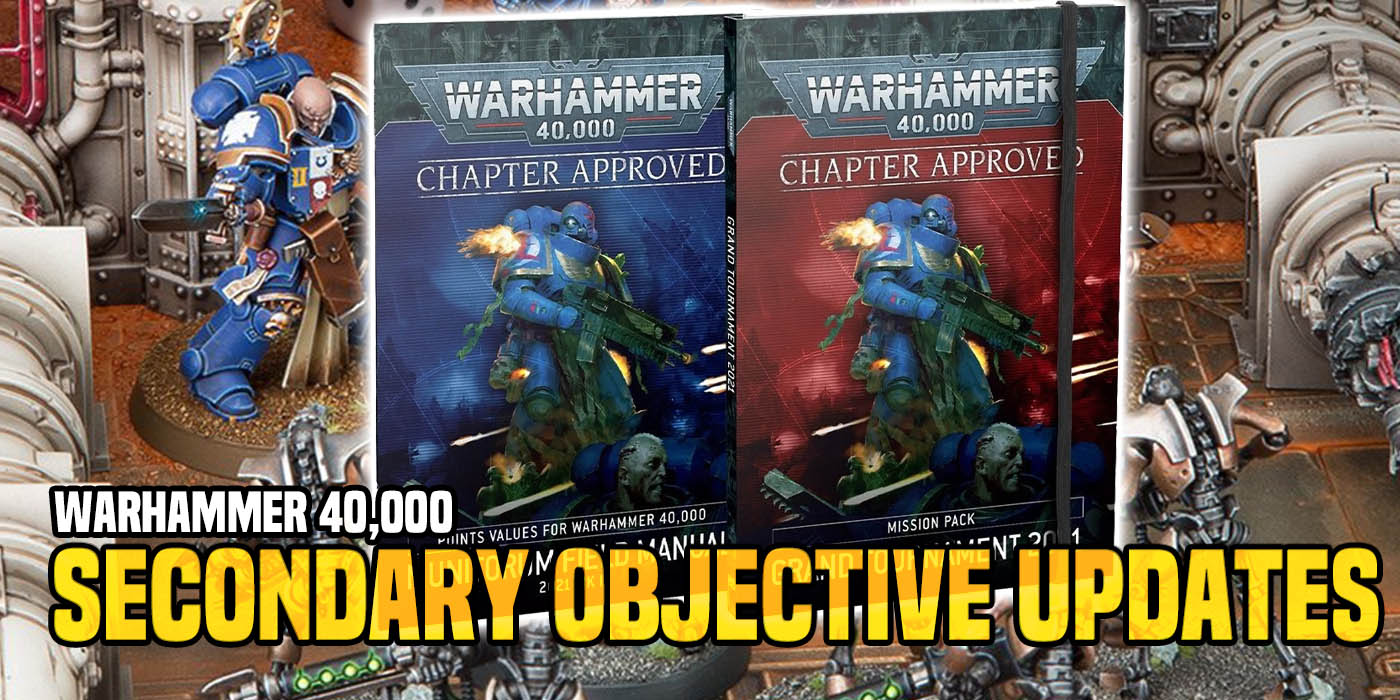 Games Workshop has previewed a few changes coming in the new Chapter Approved Mission Pack 2021 – looks like Secondary Objectives are getting some love.

The 2021 Chapter Approved update is coming and with that a new Grand Tournament Mission Pack is also slated for release. That brings some updates to Matched Play games and missions. Today, GW has unveiled a preview of a few of the secondary objectives for these missions to give folks a better idea of how they will work. Let’s dive right in. 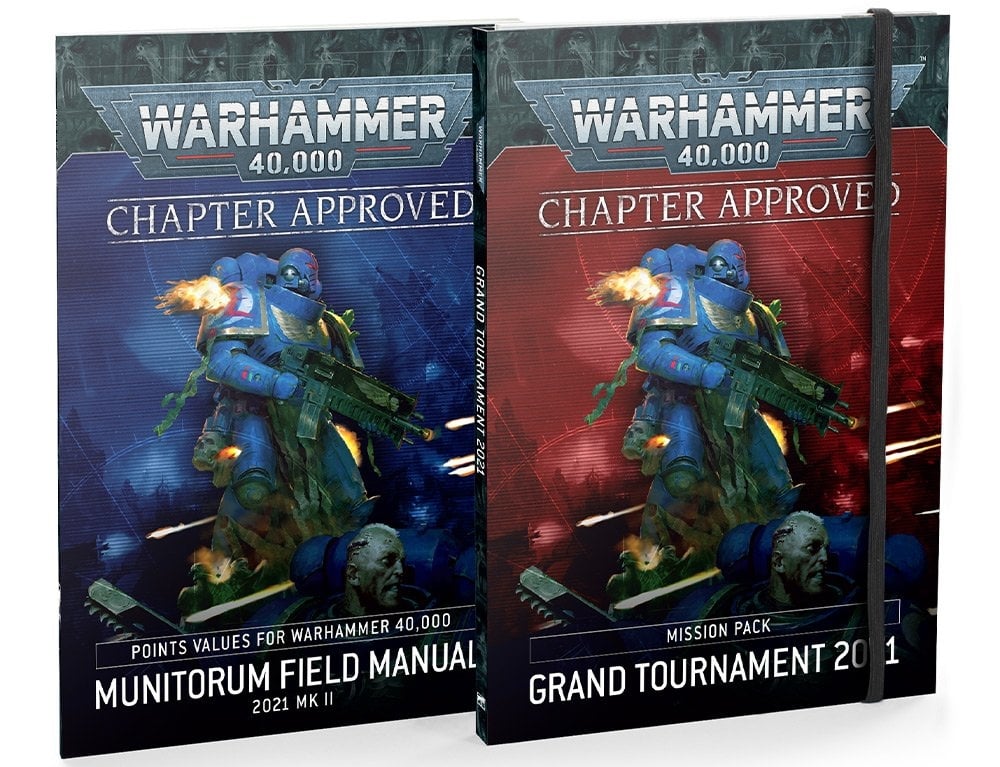 “The upcoming Grand Tournament Mission Pack 2021 is bringing a host of changes to Matched Play battles. As one of the key ways to earn victory points and pull ahead in your games, secondary objectives have received a lot of scrutiny this time around.”

This secondary objective always caused a problem because it required players to score it at the end of their movement phase. Now, if you remember your turn sequence, that meant that players couldn’t clear the center of the board of the enemy on the same turn and score this objective. This made it a particularly frustrating objective to achieve as your opponent simply had to move a model within 6″ of the center and you no longer could score it even after you cleared the area. 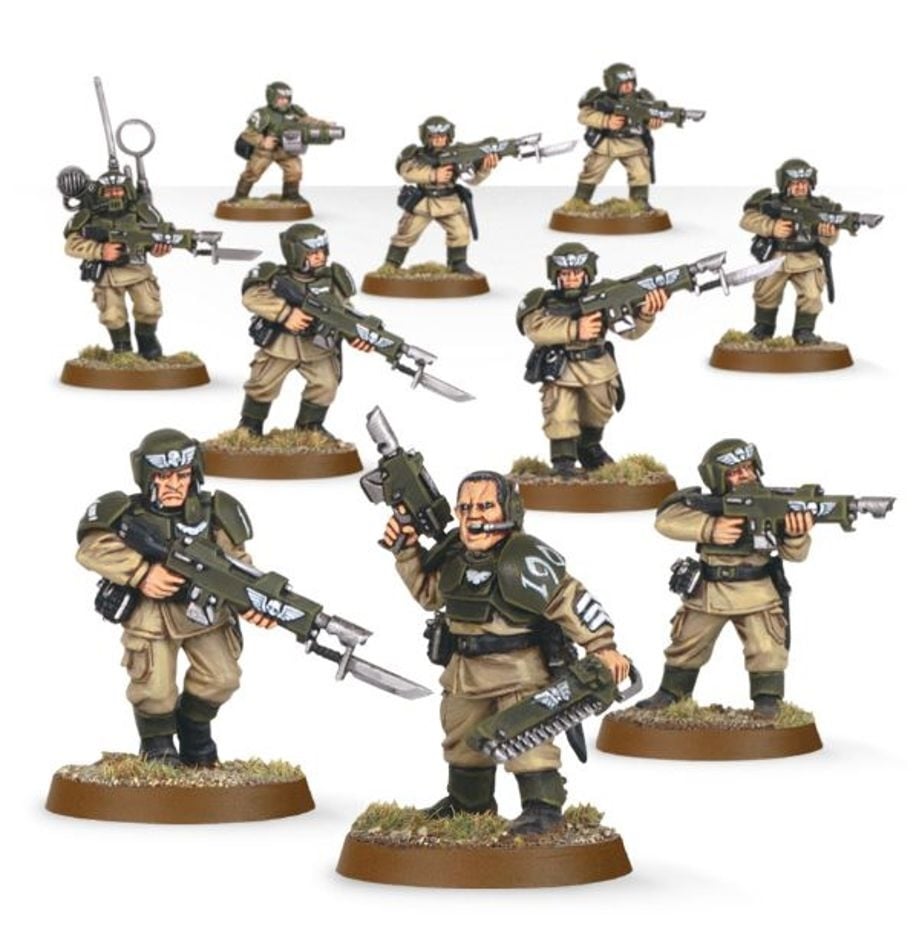 “Your mission is to stand…right…there…”

In the upcoming update, this has been changed:

“Now, you can start to perform the action if enemy units are within 6″ and score if you can clear the centre by the time the action completes at the end of your turn.”

This is a much more feasible objective to achieve now and should be much less frustrating to try to attempt now. Plus, your opponent has to actually commit to holding the center vs tossing out a random, disposable model just to block you from scoring.

Thin Their Ranks to No Prisoners

No Prisoners makes a change in the way you accumulate kill points. It now counts the Wounds characteristic of the destroyed model. This should help even things up vs a smaller model count samller-yet-tougher elite army (like Adeptus Custodes or Death Guard as an example). Unfortunately it doesn’t help vs Vehicles, Monsters, or Characters. That said, it should still be a boon in the right circumstances. 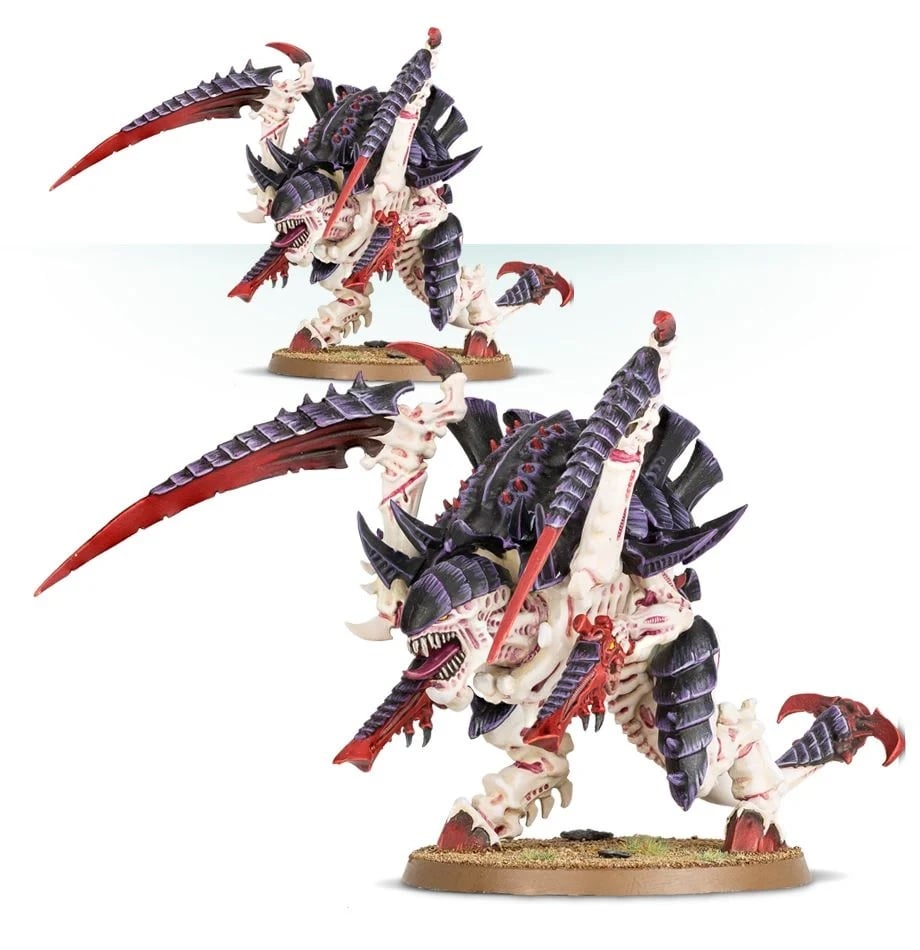 With this change, you’ll no longer have to rely on the “previous all or nothing proposition” – now, you’ll be able to get extra points for scoring objectives in multiple table quarters. That said, it’s still going to take some thought, planning, and execution to really wrack-up the points. 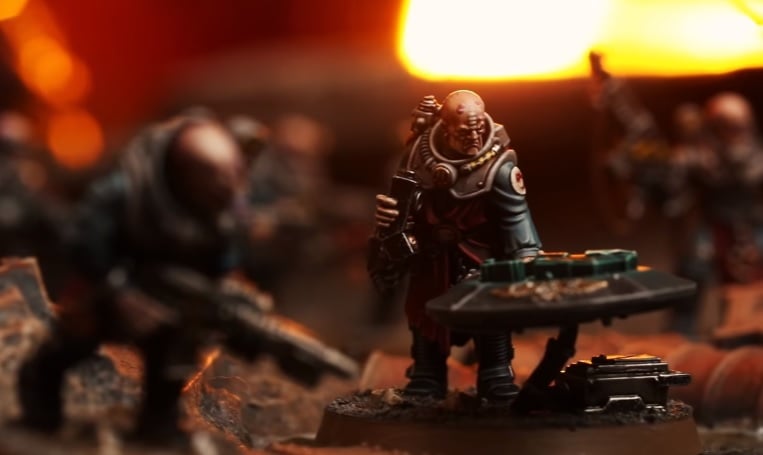 “The changes to the objectives now make selecting the right secondary a much harder decision. This has been achieved by updating the less frequently picked options, due to their difficulty to score or ‘all or nothing’ nature, and replacing them with new objectives that are more achievable and granular.”

This sounds like a nice change. Many of the “All or nothing” objectives felt quite “swingy” as the name implies. You’d go from no points for them to all the points for them in one fell swoop. If these new objectives allow for degrees of success or failure, then that should create more engaging options and battles overall. When you’ve got to make those tough calls the game gets a lot more interesting.

What do you think of these changes so far? Will these put a damper on your army plans or breathe some new life into your lists?

Author: Adam Harrison
Writer, Editor, Texas Native, and Austinite for 15+ years, Adam covers all things Tabletop Gaming. Which includes Warhammer 40,000, Age of Sigmar, D&D, Board Games and everything else that involves dice, boards, cards and a table. A hobbyist, player, and collector of miniatures and games, Adam's current obsession are his Death Armies for Age of Sigmar, his Blood Angels and Tyranids for 40k, and his ever growing Arkham Horror: The Card Game Collection.
Advertisement
Games Workshop Rules Warhammer 40k Warhammer 40K 9th Edition
Advertisement 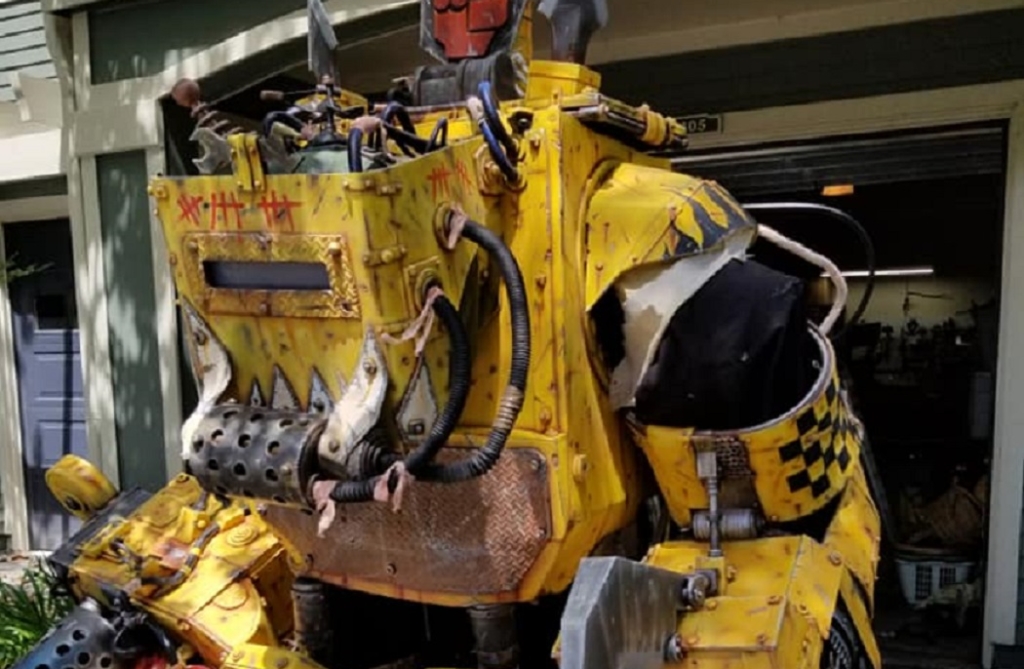