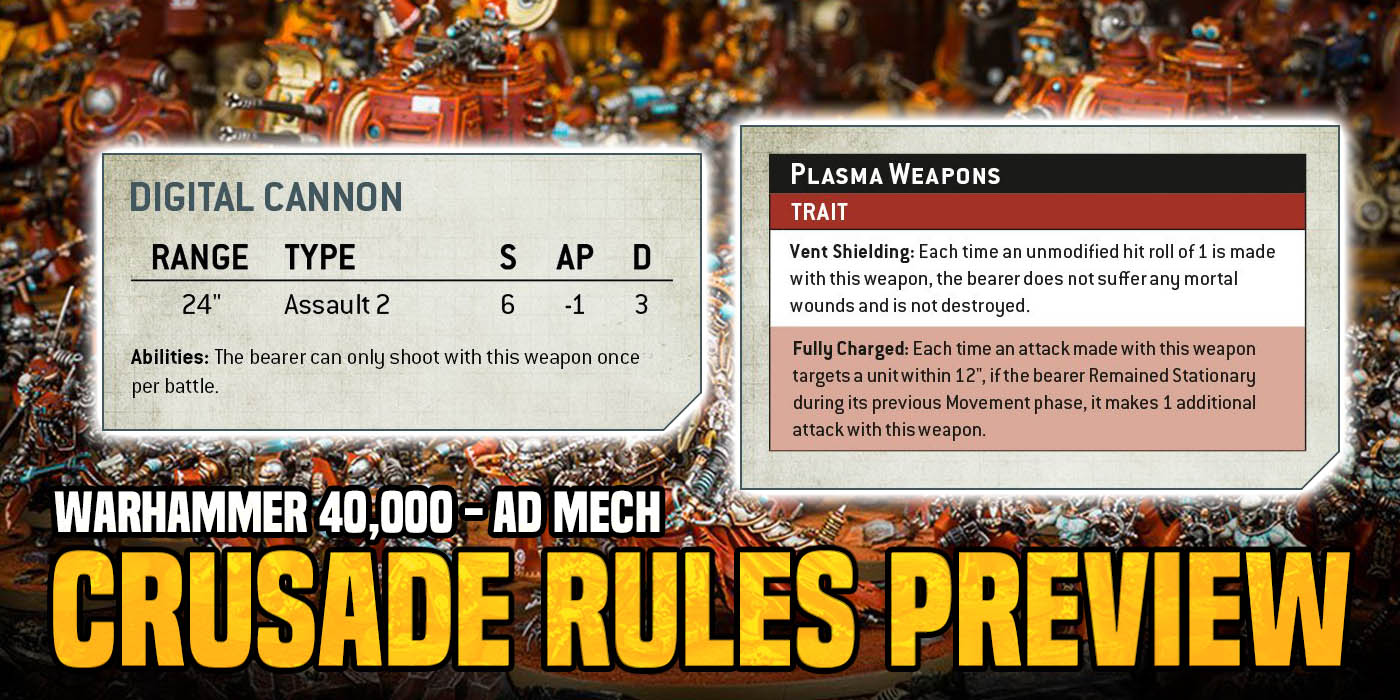 Games Workshop is showing off some more Adeptus Mechanicus Rules from the upcoming codex. It’s time for a closer look at the Crusade rules.

The upcoming updated Adeptus Mechanicus Codex is pack with new rules for the scions of the Omnissiah. And because it’s getting an update for the current edition, that also means an updated Crusade section for anyone who’s looking to build an army with a narrative side to. Today we’re getting a preview for those rules from GW so let’s dive right in.

“If you’re not using the ingenious narrative Crusade system, you’re missing out – building up your forces from green recruits to grizzled killers is unbelievably rewarding. One of our favourite things about the new codex books is the variety and flavour the Crusade rules add to each army. Even more so when they get a dazzling variety of unfathomable technology to play with. It’s time for the Adeptus Mechanicus to take their turn.”

Archeotech At Your Finger Tips 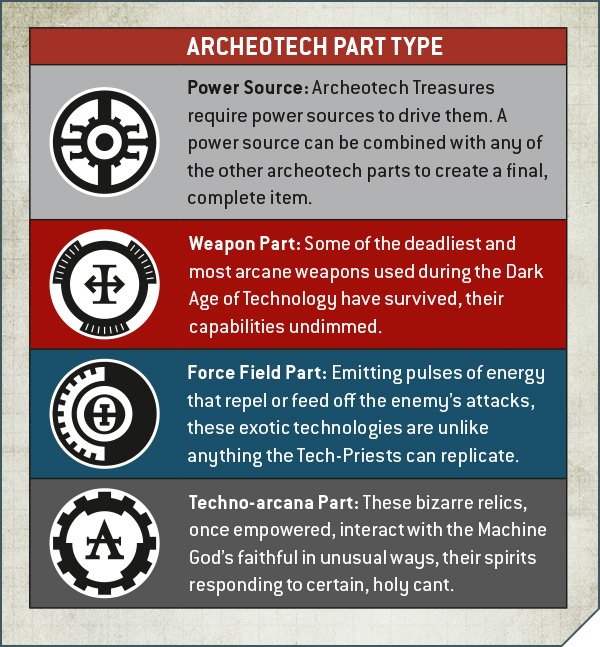 For the Ad Mech armies on Crusade, they will be collecting four different types of valuable archeotech as they travel. How you use these parts is explained in the rules but this system is pretty unique to the Ad Mech and it looks like fun. It’s a great narrative addition for this army in particular.

“Each mission your Crusade force takes offers a challenge and a corresponding reward for success, called an Agenda.” 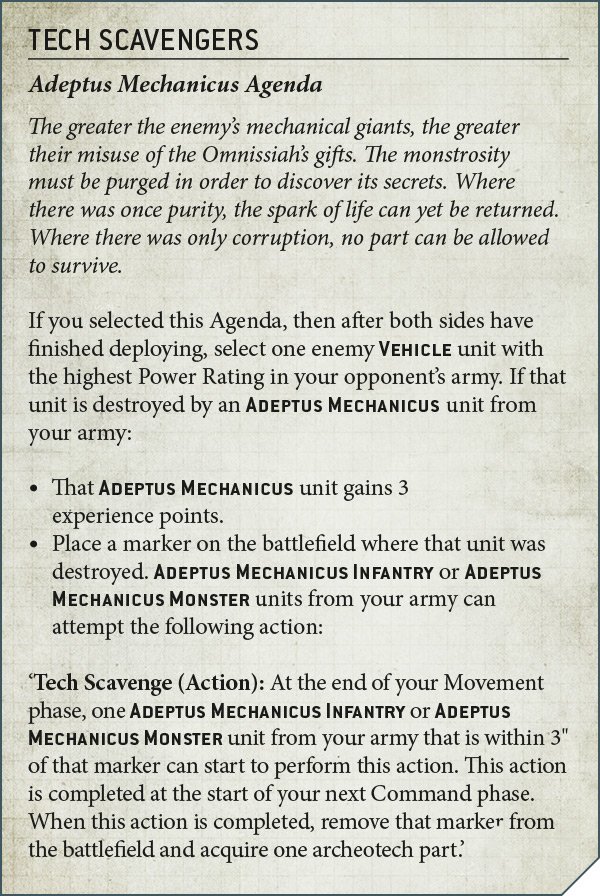 This is just one of many. There are also Requisitions to consider as well:

“As your Crusade force gains clout and influence, they may be able to pull some favours to try out some new toys. The codex introduces five new options for Requisitions, including, you know, straight-up asking for some strange trinkets to play with.” 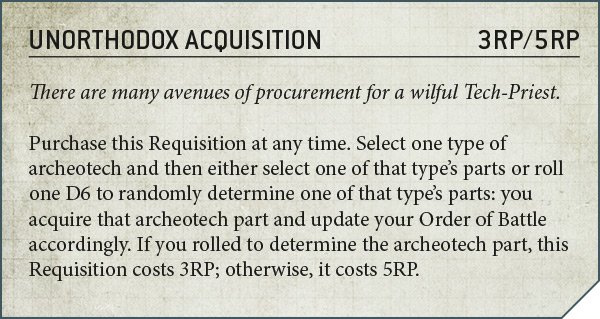 So what can you DO with all that archeotech? How about build some wargear?

That’s not the only wargear you’ll be able to requisition either. There will also be other Crusade Relics to claim:

“The largest and most powerful leaders of Crusade forces are trusted with the use of ancient technology – revered by the priesthood of Mars as much for their provenance as their battlefield efficacy. “ 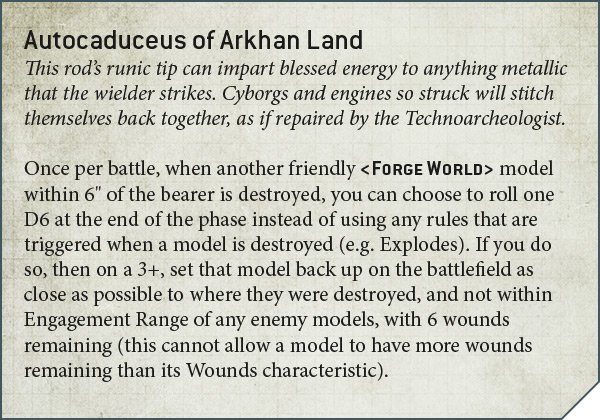 Not only will the book have some new units in it, we’ll also see some new battle traits – specifically the Skitarii Marshal units as an example: 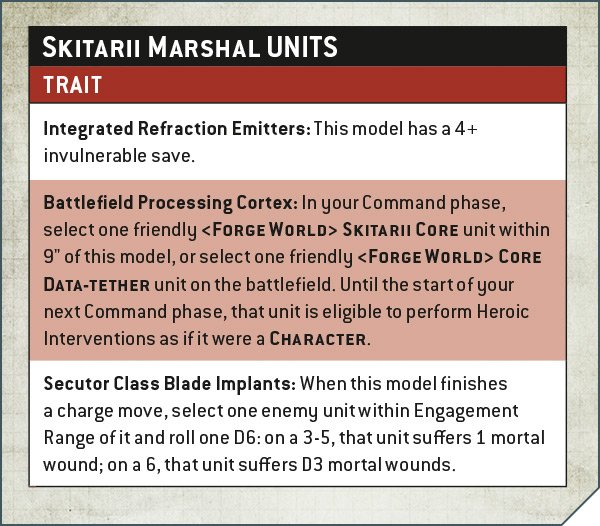 The final teaser from GW we are getting is a look at one of the weapon enhancements – specifically for Plasma Weapons. And man, if this ever got out the Imperium could change: 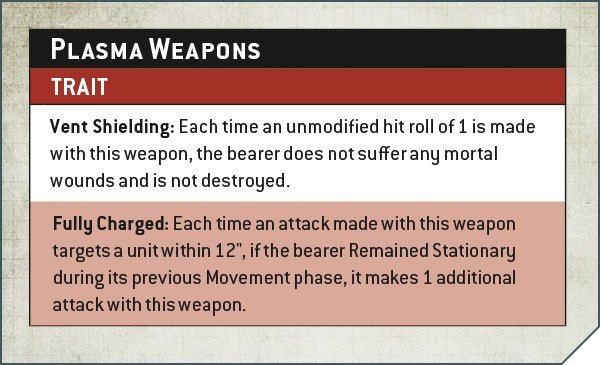 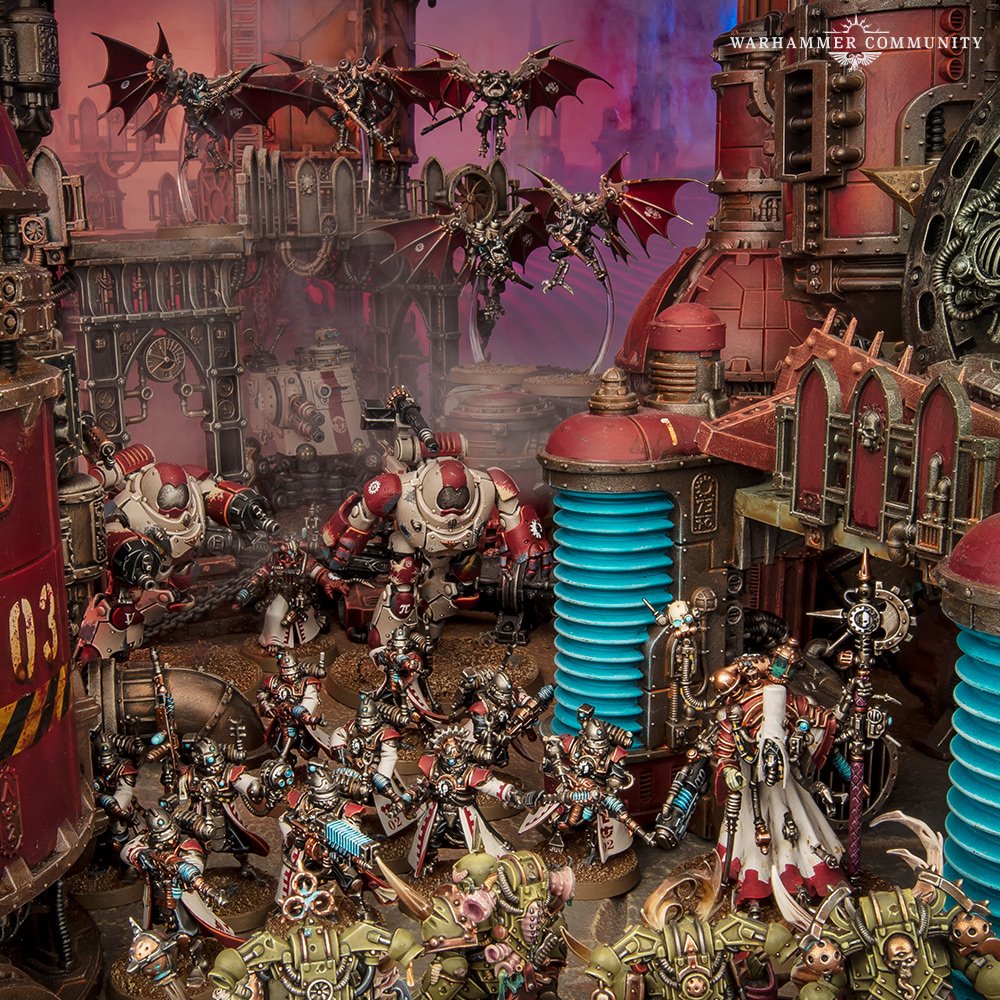 You’ll find all these rules and more in the upcoming Codex: Adeptus Mechanicus!

Author: Adam Harrison
Writer, Editor, Texas Native, and Austinite for 15+ years, Adam covers all things Tabletop Gaming. Which includes Warhammer 40,000, Age of Sigmar, D&D, Board Games and everything else that involves dice, boards, cards and a table. A hobbyist, player, and collector of miniatures and games, Adam's current obsession are his Death Armies for Age of Sigmar, his Blood Angels and Tyranids for 40k, and his ever growing Arkham Horror: The Card Game Collection.
Advertisement
Adeptus Mechanicus Games Workshop Rules Warhammer 40k Warhammer 40K 9th Edition
Advertisement 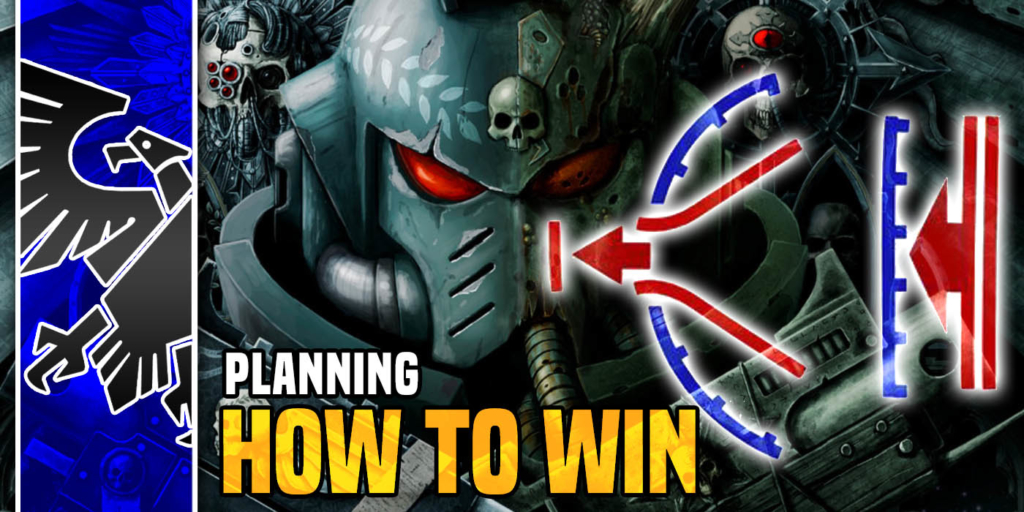