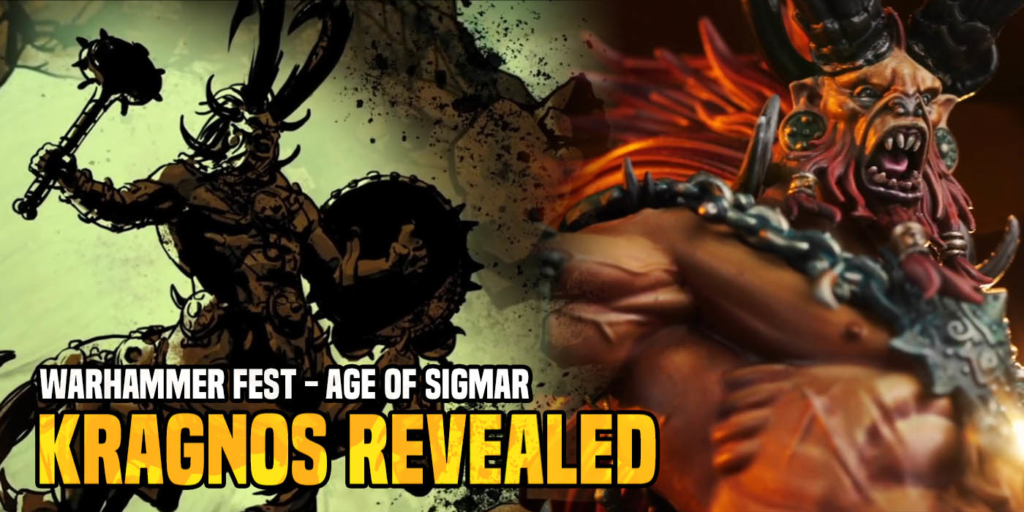 Oh boy – Destruction is about to get “The Lord of Earthquakes” and he’s ready to ROCK. Meet Kragnos!

By now, you know that Warhammer Fest 2021 Online is going on. And now, Kragnos has been revealed and he’s going to be a huge boon for all those Destruction players out there. Able to ally with any of the Grand Alliance Destruction armies, this new Demi-God is here to make some noise. Broken Realms indeed! 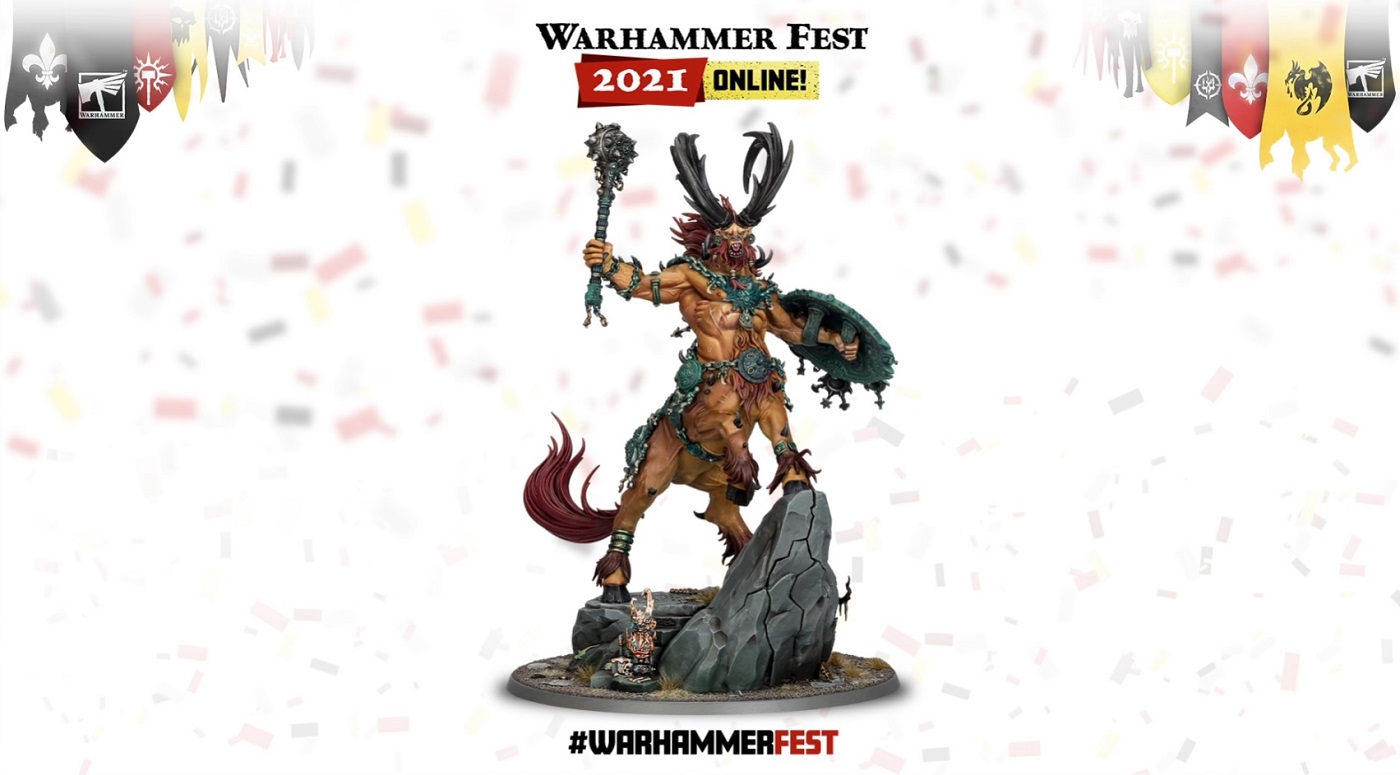 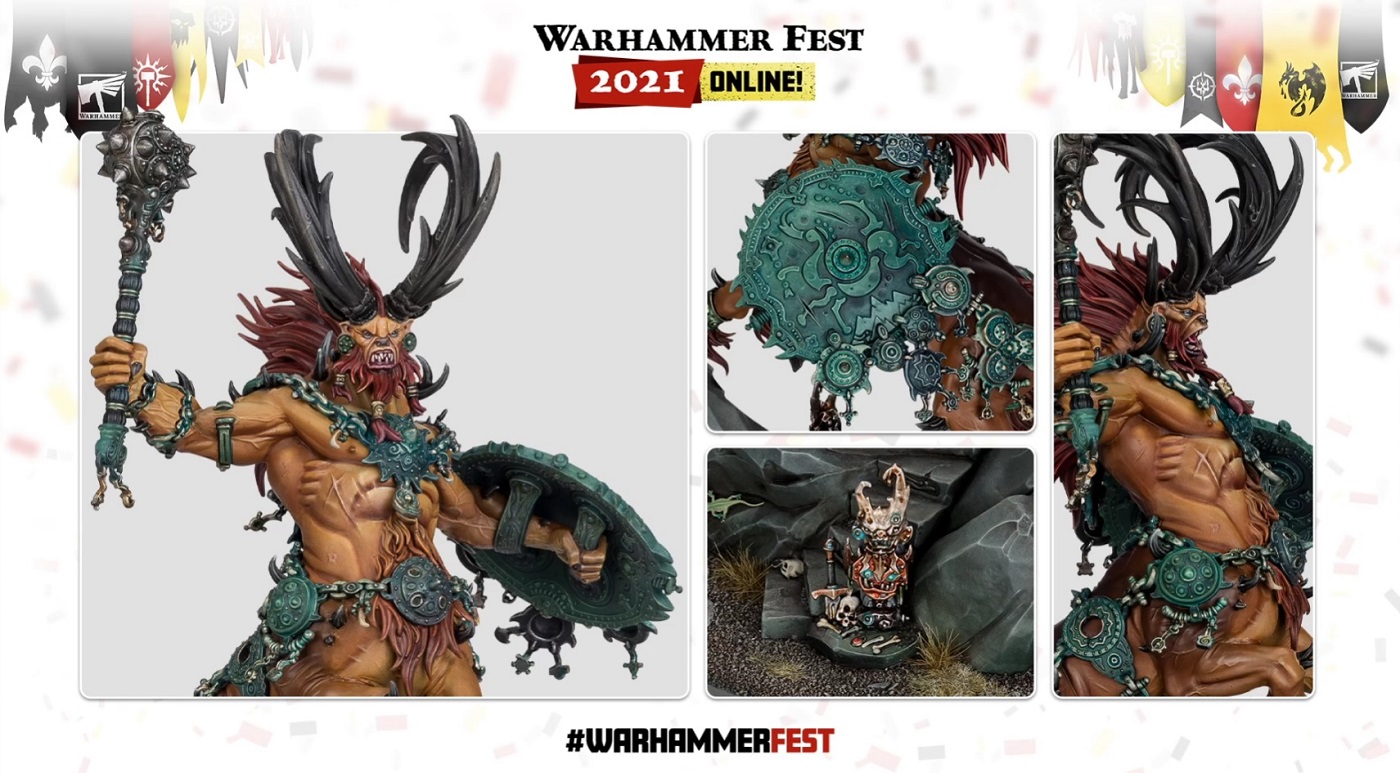 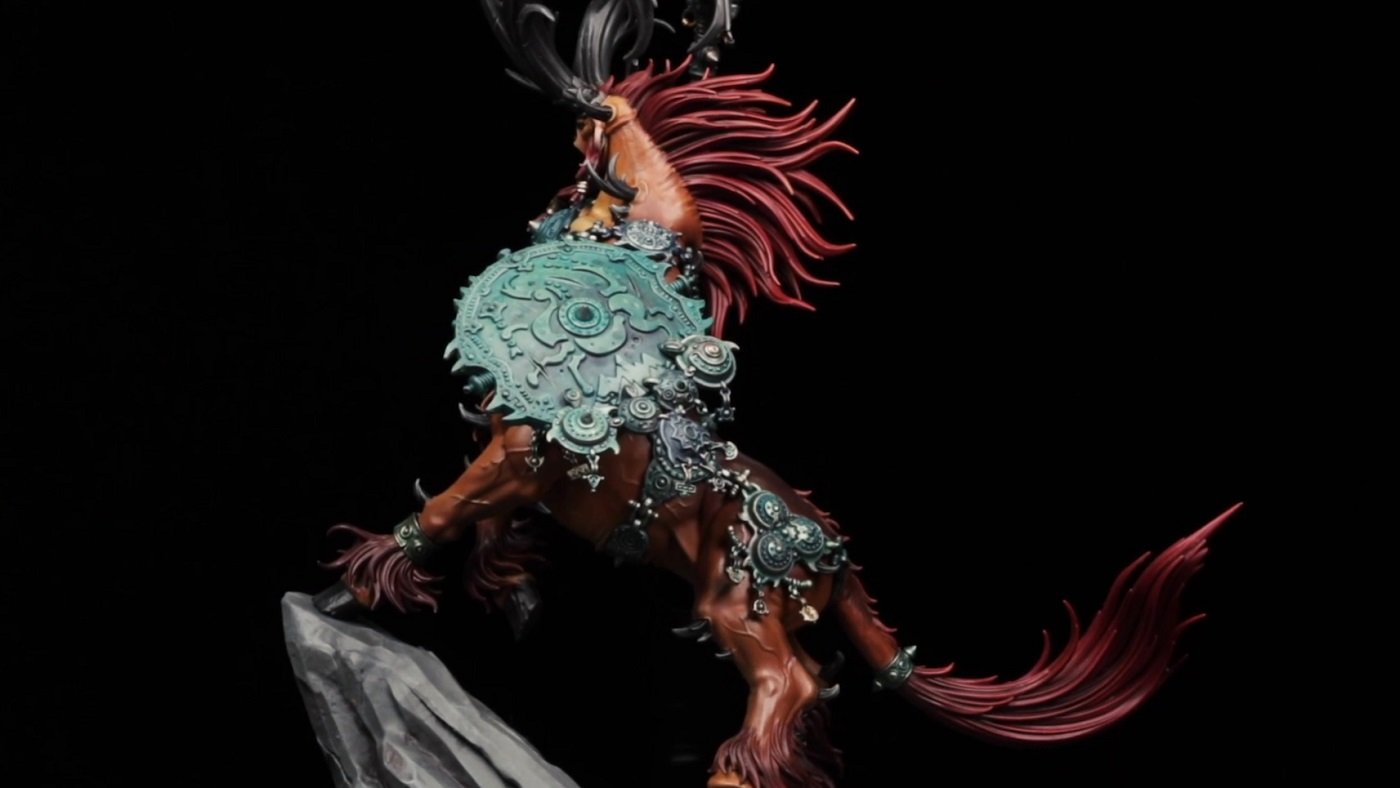 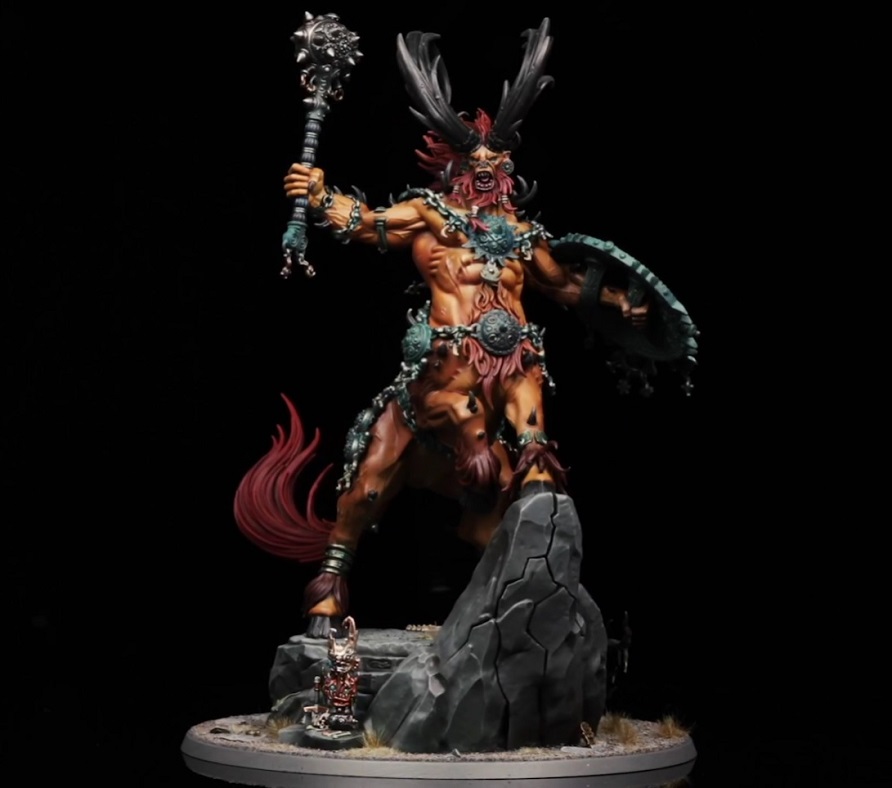 He’s not a Dragon Ogor. He’s something older and meaner…Which is saying something! Kragnos was apparently imprisoned by Lord Kroak with the aide of others in the Mortal Realms and now that he’s free, he’s MAD. 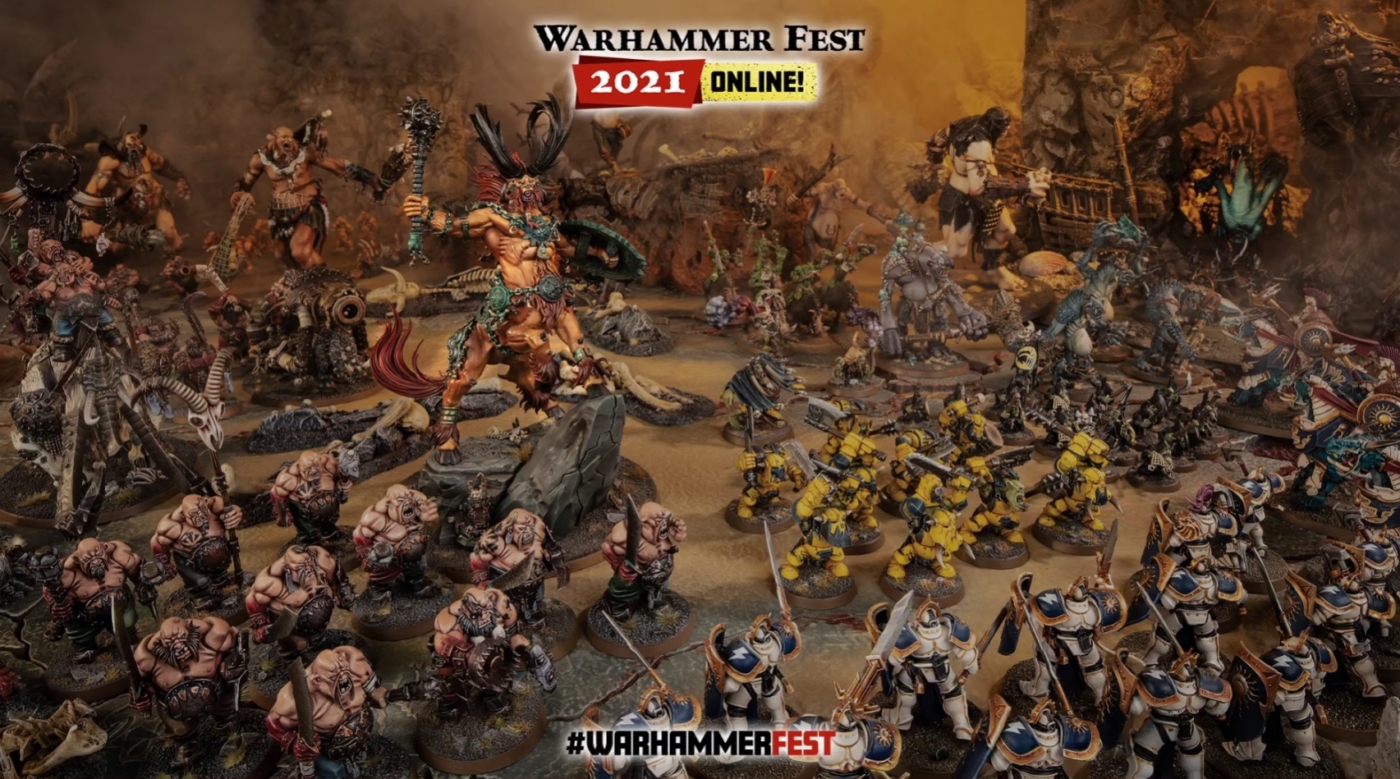 He’s going to be a BIG model and will fit right along side Ogors, Orruks, Trolls, Goblins, and even Gargants! Get ready for the forces of destruction to go on the warpath. 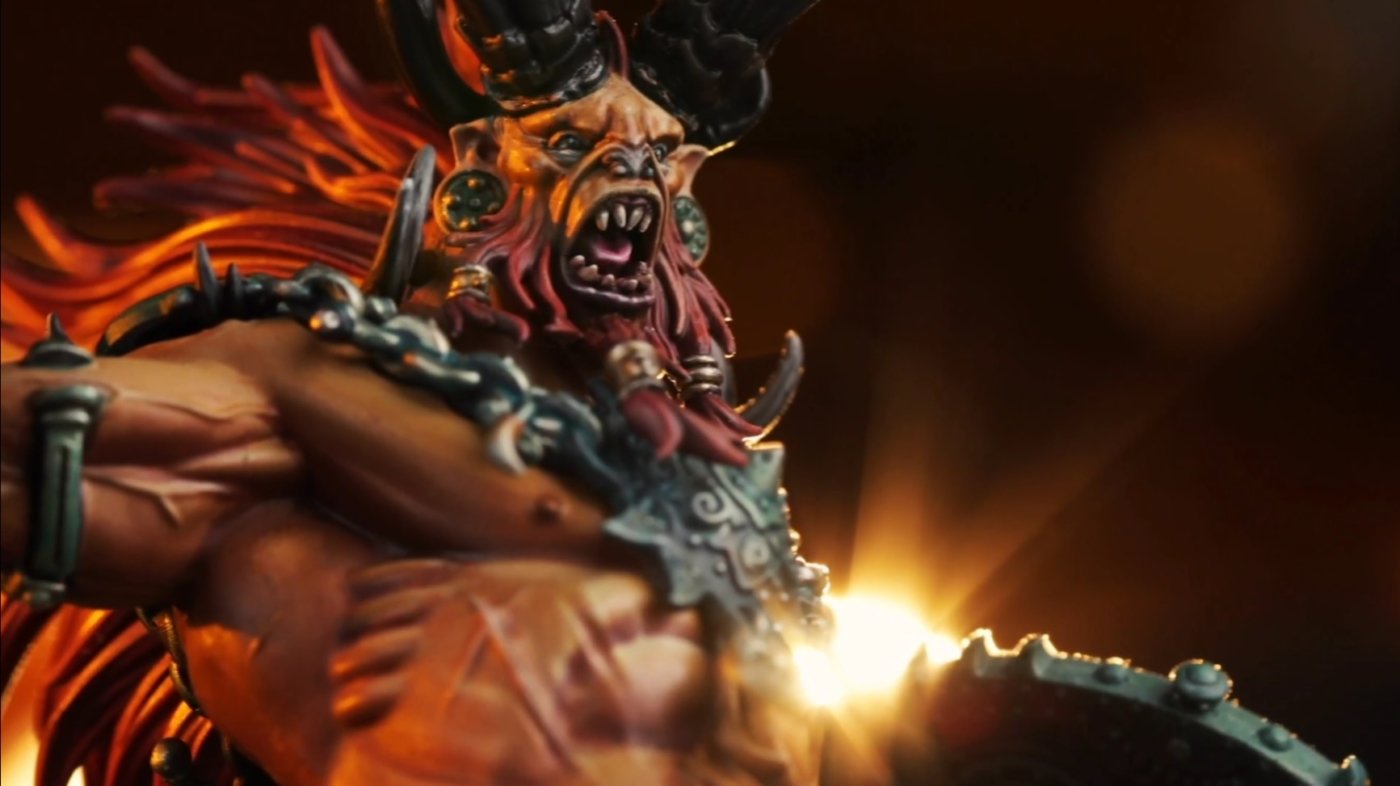 Now that’s a face only a mother could love – and everyone else should probably be afraid of.

The Man, The Myth, The Legend.