Age of Sigmar: 5 Things We Like About The New Edition 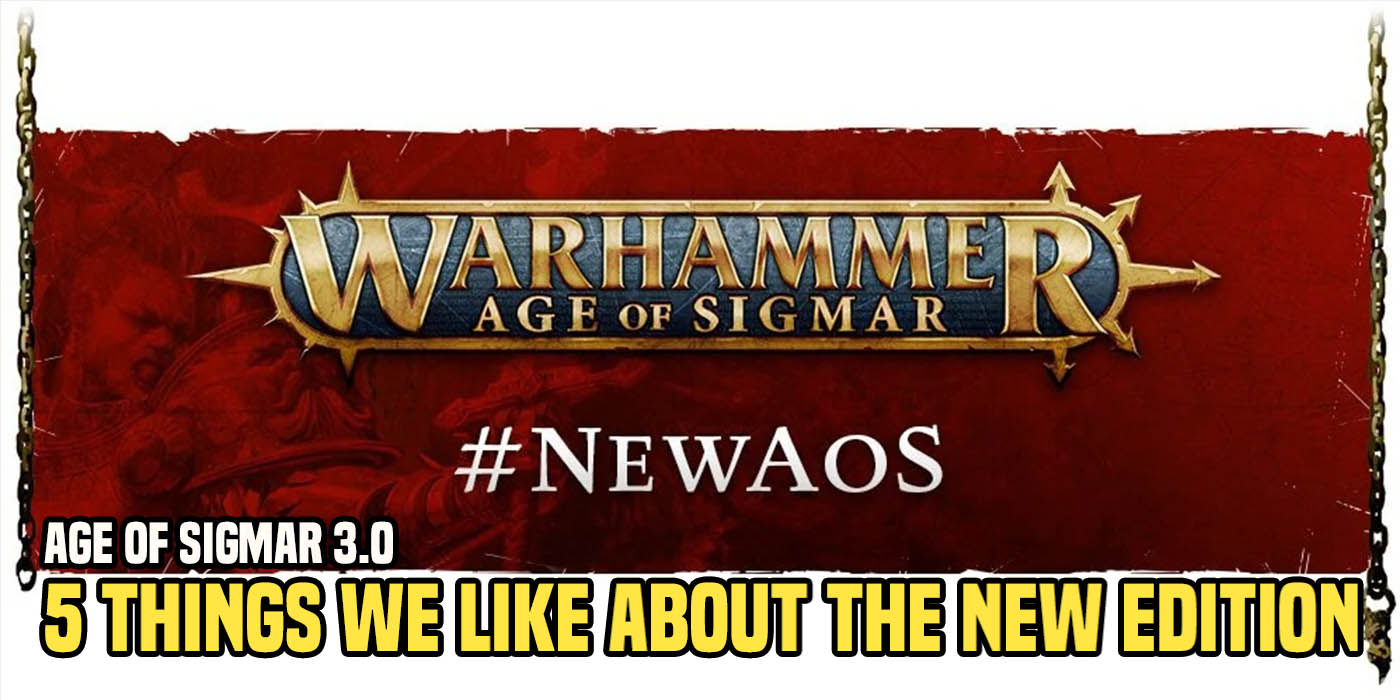 The new Edition of Age of Sigmar is upon us and we’ve spent the past week with the Core Rule Book. Here’s a few things we really like.

We’ve had the Core Rules for a little over a week by the time you’re reading this post and we must say, we’re liking a lot of the changes in AoS 3.0. What are those changes? Well, we covered that in a separate video already.

But if we had to list off the 5 things we like the most about this edition, it would probably be the following. 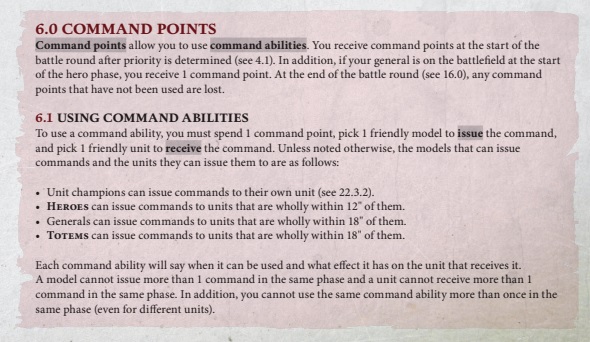 We really like the change to the Command Point System in AoS 3.0. From the increase to Command Points to spend every turn, to the “use it or lose it” nature of them, and even the “only once per phase” limits of them. These changes open up a ton of great tactical options for armies that didn’t have them before. (Sorry Ossiarch Bonereapers, hopefully you’ll get something cool when you get a new Battletome). 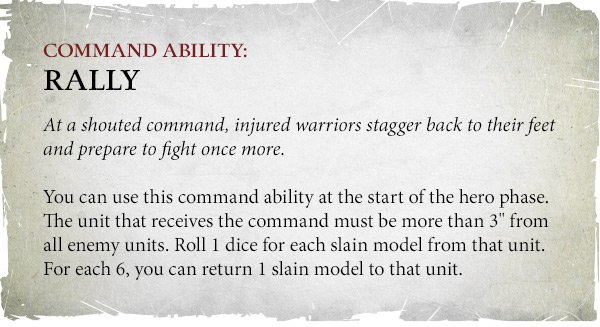 There are 8 new/modified Command Abilities in the new edition compared to 2.0. These are all fantastic additions and really shake things up tactically. They provide a wide net of abilities from being able to respond to charges in new ways to being able to return models to units for armies that didn’t have that option before. We’re really looking to put these new abilities to work very soon. 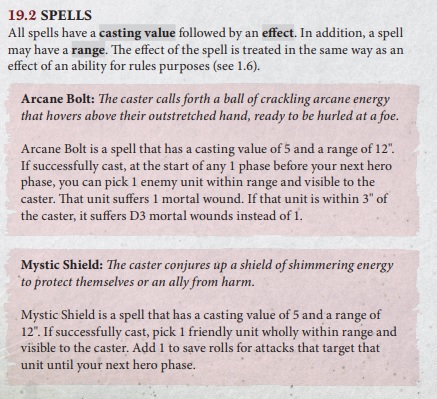 The new way that both Arcane Bolt and Mystic Shield work really reframe how players will use them in games. Arcane Bolt becomes a spell you can essentially “stock pile” and unleash in a following phase (like the charge or combat phase). And Mystic Shield changed from a flat re-roll 1s to a +1 to armor saves. Again, these changes open up some great tactical options that didn’t exist before.

This one is subtle but it’s soooo good for tactical options we want to keep calling it out. Again, you no longer have to stay close to the nearest enemy model, it’s not the entire unit. This should allow folks to really pile-in and get a ton of attacks if you use your move wisely. 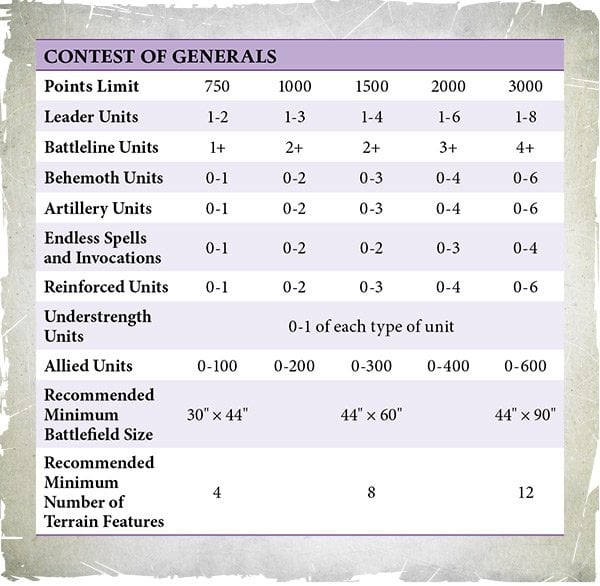 This one is really in our list because we love how much it shakes up the meta more than anything else. The Reinforced Units changes along side the overall points shifts are going to force players to re-evaluate their armies. There will be some growing pains as your previous lists might need to be re-worked (in some cases completely re-worked) but we think this is healthy for the longevity of the game. Think of this like pruning a plant so that it can grow in a healthy manner. It might sting but ultimately these changes will force new innovation and game play and we think that’s a good thing.

Bonus: One Thing We Don’t Like – New Unit Coherency 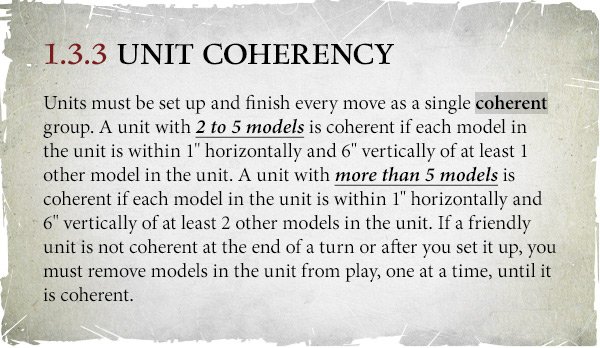 Okay, it’s not all sunshine and roses with the new edition. We aren’t huge fans of the Unit Coherency rules change. It’s going to force units into smaller footprints on the tabletop and will prevent certain “formation” from working as well. It’s not our favorite thing in the world. Then again, it’s at least a change that will impact everyone fairly equally. Just get ready for some growing pains as you won’t be able to move *quite* as freely as you used to be able to. 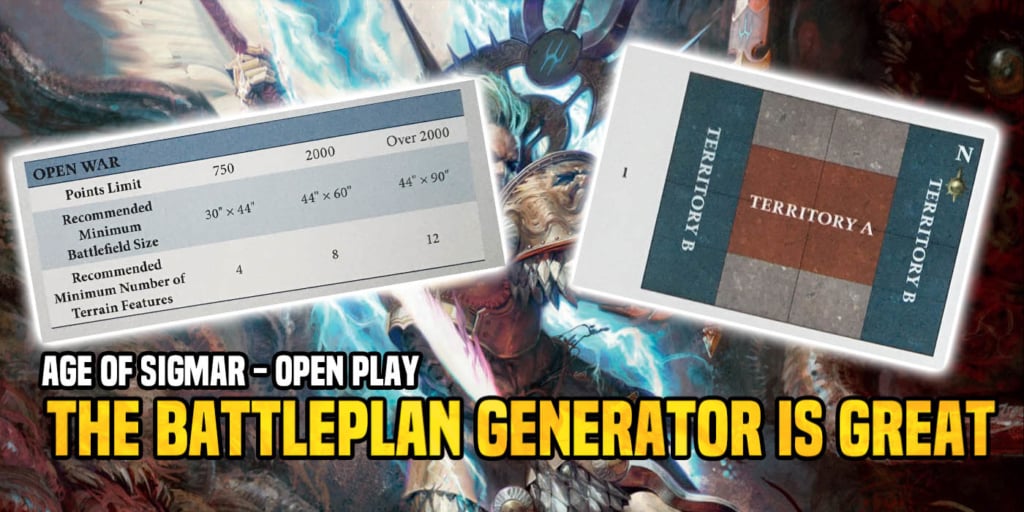