Games Workshop has put out their Faction Focus for the Ossiarch Bonereapers for the next edition and OBR players have some concerns.

One of the big questions for the next Warhammer: Age of Sigmar “is how would ‘X’ army work.” This past week, GW has been teasing out rules and very basic into about the different armies in the game. However, lots of players noticed that Command Points were changing in the new edition and that raised a BIG question on how one army in particular would handle them: The Ossiarch Bonereapers. 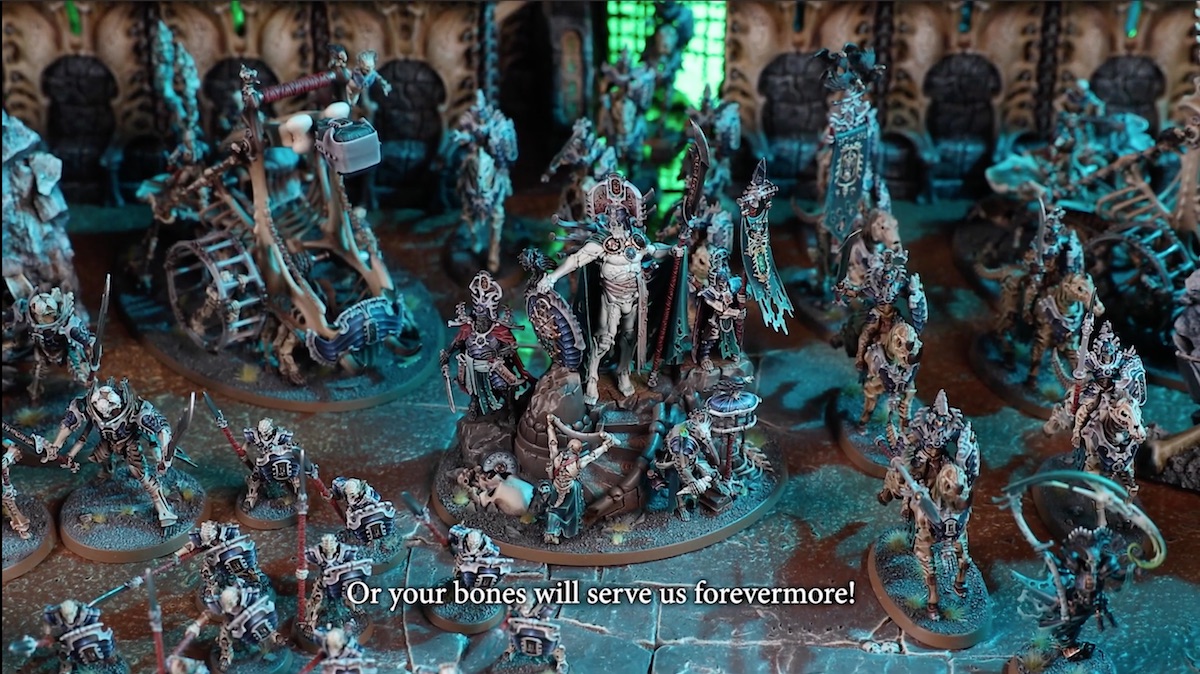 The issue is that the Ossiarch Bonereapers don’t use Command Points. They had their own thing called Relentless Discipline. It allowed them to generate more points than a typical army and they could spend them in similar ways. It was kind of “their thing” that made them stand apart from other armies. 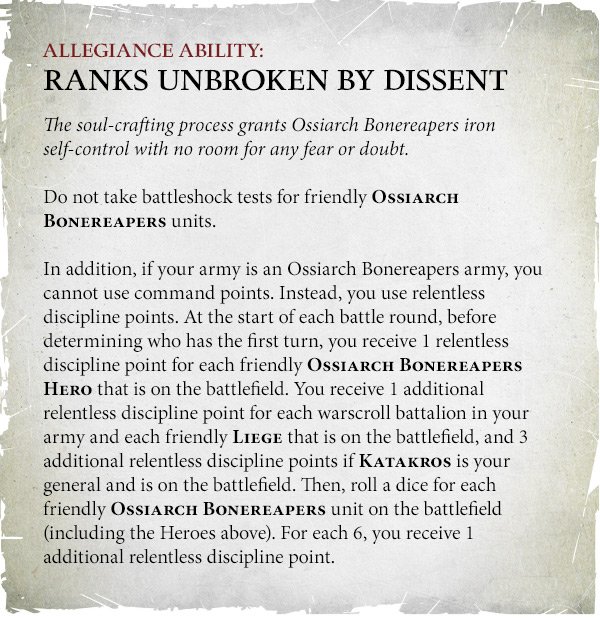 Well, today the WarCom article basically confirmed that the RDP system is unchanged. So at first glance it’s not a big deal, right? The army plays the same and you’ll benefit from the new version of Arcane Bolt. 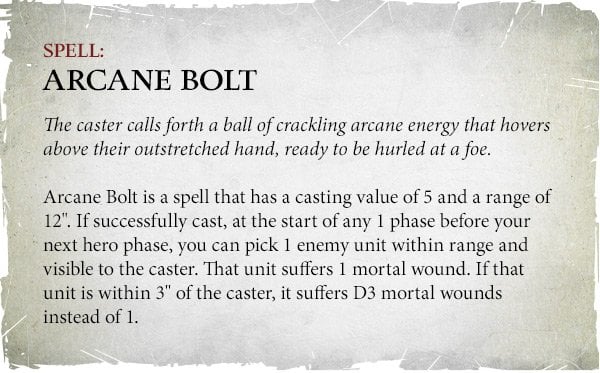 Note the change to “at the start of any phase” – you can cast it in the hero phase and wait until the combat phase to blast a unit.

There was also this line that they mentioned about Nagash and Mystic Shield:

“The Mystic Shield spell makes your Battleline Mortek Guard extremely survivable, and you can speed up units with relentless discipline points – perfect for intercepting enemy units and forcefully extracting the bone tithe.”

But don’t Mortek Guard already have Shield Wall which allows the to re-roll saves in the combat phase? So either Mystic Shield works different or they are just saying reinforcing that it applies in other phases, too. I’m betting it works differently than the current edition. 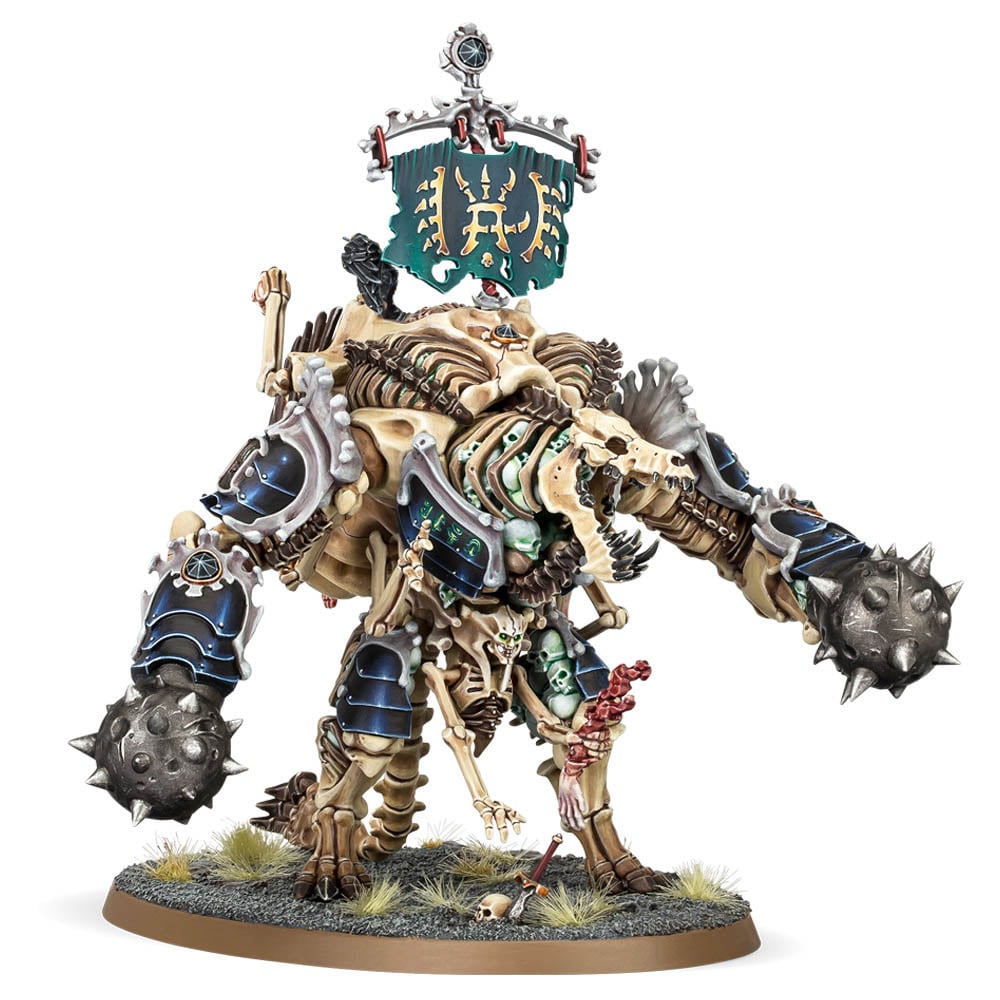 Oh and they also called out the Gothizzar Harvester – it’s a monster so it will get access to the monster abilities and it will count and more than one model for taking objectives. Which, hey, that’s is a benefit. So it’s can’t be that bad right? 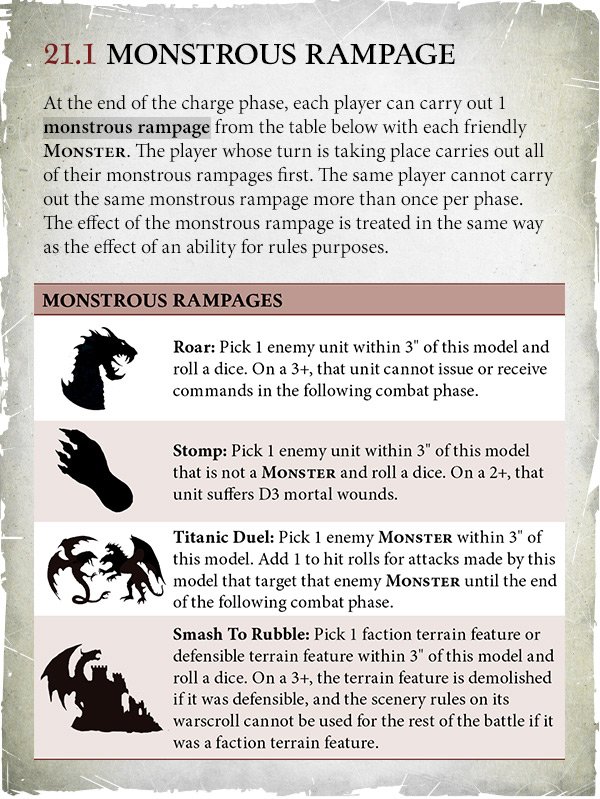 If you been reading all this and thinking, “Okay, I feel like your trying to lull me into a false sense of security and your about to pull the rug out on me” well, you’re absolutely correct. While these changes are improvements and Nagash is still going to be a Death Machine, I don’t think these changes are going to be enough to balance out the rest of the changes. 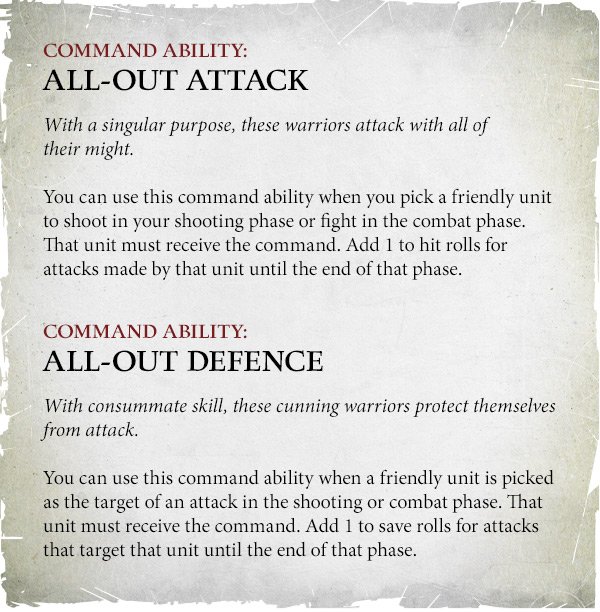 So…do the Ossiarch Bonereapers get to use the new Command Abilities? Because, if not, that’s really going to suck for them.

Basically, everyone else is going to benefit from these changes and the OBR are going to be stuck in the previous edition of the game until they get an updated battletome. They still get all the non-Command Point related changes. At the same time, this does not bode well for the Ossiarch Bonereapers.

In a strange way all these changes are designed to level the playing field for many of the armies out there and rein in the outliers which is a good thing. It works if everyone gets to level set and play with these changes. However, this created a new outlier with the Ossiarch Bonereapers – now they have lost some of what made them unique and it feels like a huge step backwards for them. Hopefully, GW realizes the issue and is either working on a FAQ to update them OBR or that battletome is on the way quick.

One more thing to keep in mind – we don’t have the GHB for the points updates and we don’t have all the pieces from the new edition yet. So there might be something in the future that “fixes” things. But right now, if we don’t get more info, it could be a game changer for the Ossiarch Bonereapers…and not in a good way. That said, I’m personally going to keep playing this army – I didn’t build and paint it for it to sit on a shelf and gather dust!

What do you think of these “Reveals” – are the OBR in trouble or do you think it’s probably ‘no big deal?’ – Let us know in the comments. 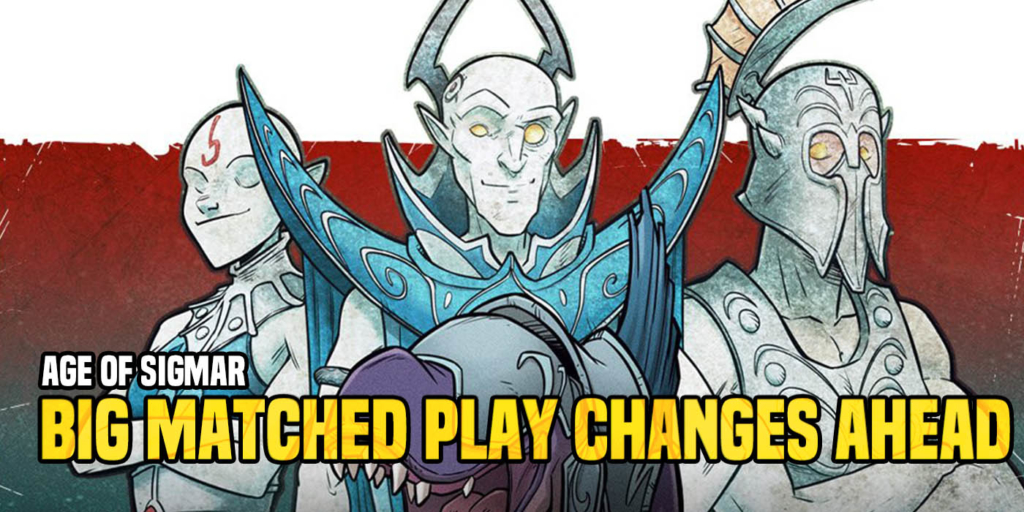