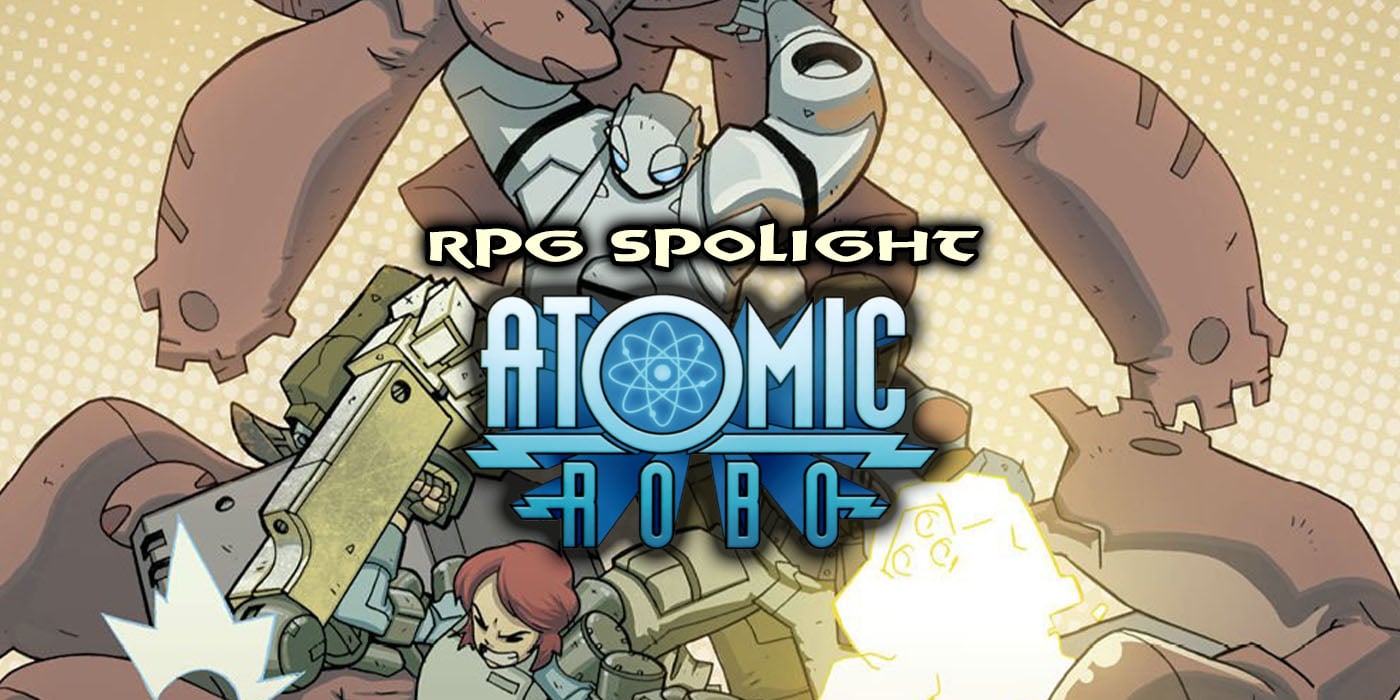 Comic book turned tabletop RPG system, Atomic Robo, is every bit as fun and weird when paired with the Fate Core rules as it is to read.

Atomic Robo started as a comic book by Brian Clevinger and Scott Wegener in 2007 featuring the adventures of a robot built by Nikola Tesla himself. It’s been going ever since with spinoffs, a free webcomic, a ton of popularity, and an Eisner Award nomination in 2007 which was narrowly lost to the now Netflix famous Umbrella Academy. As a comic book Atomic Robo was (and is) popular, and sometimes when people like a piece of media they want to transition from a member of the audience into a part of that world. And so Brian Clevinger and Scott Wegener joined forces with Evil Hat Productions and brought the Atomic Robo RPG to life. 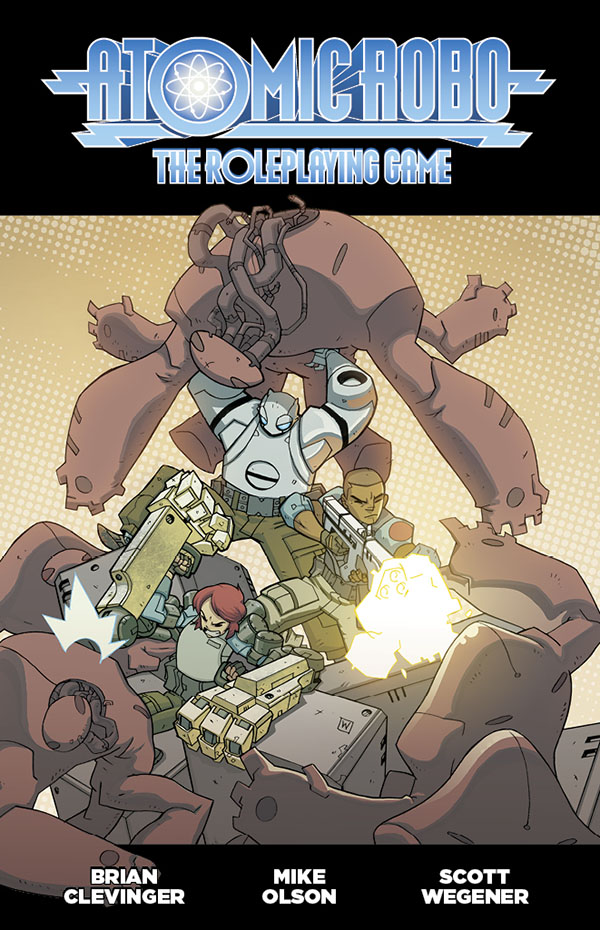 As an RPG system based directly on a comic book, your first question may be “What does the book look like, though?” Which isn’t a bad question, really. Most tabletop RPGs are at least pretty good right now, but sometimes books are aesthetically difficult to read, poor quality, or otherwise just not fun to have at the table with you during a game. The Atomic Robo RPG book suffers from none of these problems. It’s chock full of full-page full-color illustrations and silly little comics. It’s not surprising since the comic’s creators were directly involved in the creation and publication of this game, but the system clearly had a lot of work put into it. It’s a labor of love and a gift to the fans that everybody involved obviously wanted to make as good as possible.

As for the system, a Fate Core base makes for a game that’s easy for most players to pick up and start playing pretty quickly. If you’re not familiar – or it’s been a little bit since you’ve had enough friends in one room to justify finding the Fate specific dice, like me – Fate Core is a relatively easy system to learn and keeps the game going quick enough to keep sessions as action-packed or silly as your group wants.

Fate dice come with simple plus, minus, and blank sides. You add your plusses, subtract any minuses, add your skill, and have a number between -2 and +8 to determine how successful your roll was. There are also Fate Points, which allow your characters to influence the world around them, and Aspects, a piece of your character’s personality that can arguably have an effect on the outcome of a roll or situation. It’s very roleplay-heavy and encourages creative storytelling, problem solving, and sometimes even some creative math. 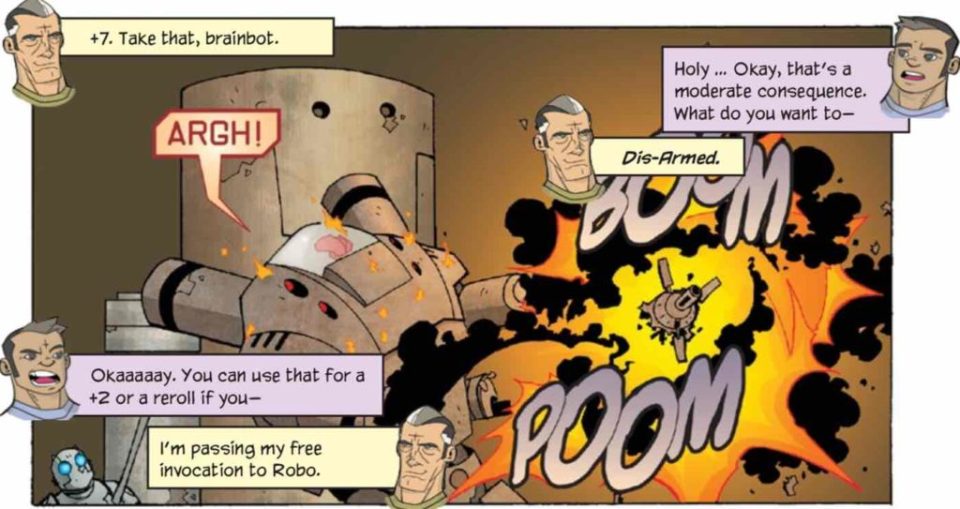 The game and setting themselves are designed to be weird, fun, and anything but subtle. Atomic Robo RPG bills itself as “two-fisted science adventure” and is just as happy to have you play a relatively normal everyday person, an immortal robot, or literal Carl Sagan. Because why not? It’s a kitschy, pulp game, and that lends itself perfectly to being the sort of system that you can pick up and just start playing on a whim. Will you get the same emotional depth that you may from a more serious RPG system? Honestly, maybe… that’s up to you. But what will you definitely have is an immediate atomically good time.

If you’d like to check out Atomic Robo for yourself, you can find more information on the Evil Hat Productions Official Website. 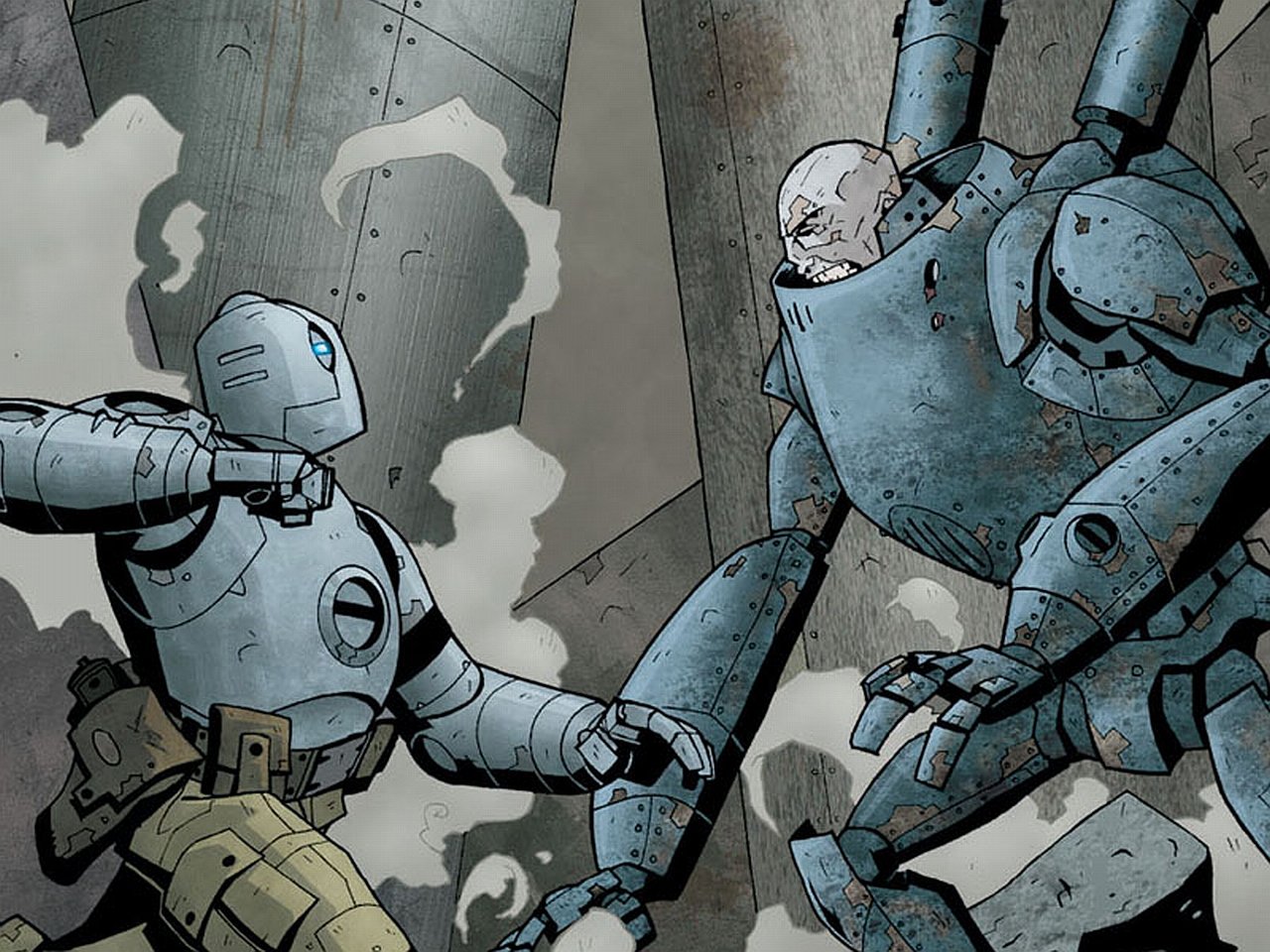 Have you played the Atomic Robo RPG before? Have you read the comics? Which Fate Core game is your favorite? Let us know in the comments! 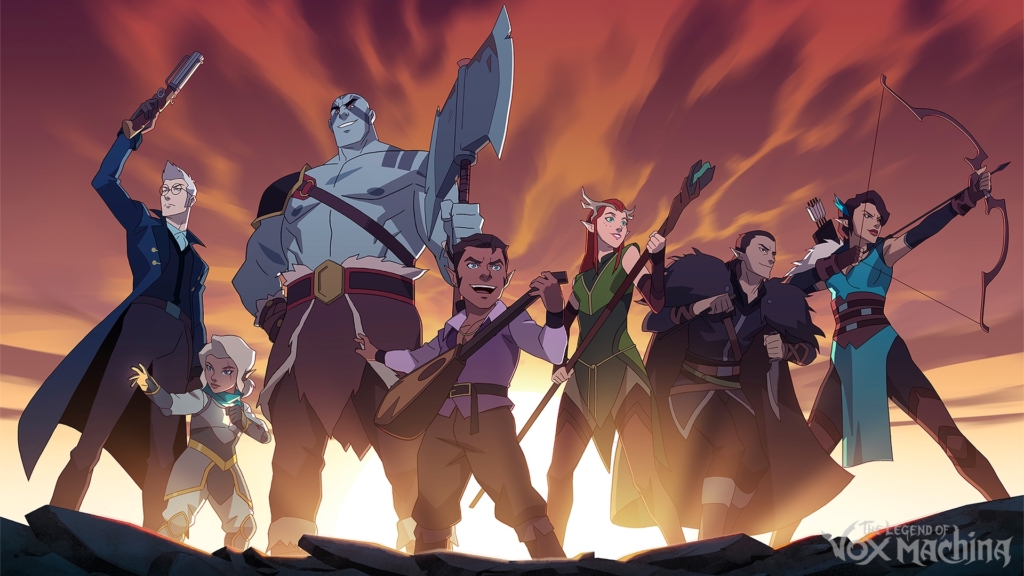