Blood Bowl III is here. Well, at least in Beta Form. Let’s check out what you’ll be able to do in the latest addition to the franchise!

We recently got invited by Nacon, the publisher for Blood Bowl III, to a presentation about the upcoming Closed Beta. We got a bunch of info thrown at us and were going to pass that on to you. But let’s start with the most important part: If you want to register for the Closed Beta, you can do that at the link below.

Now, let’s talk about the info about the beta and the game itself. 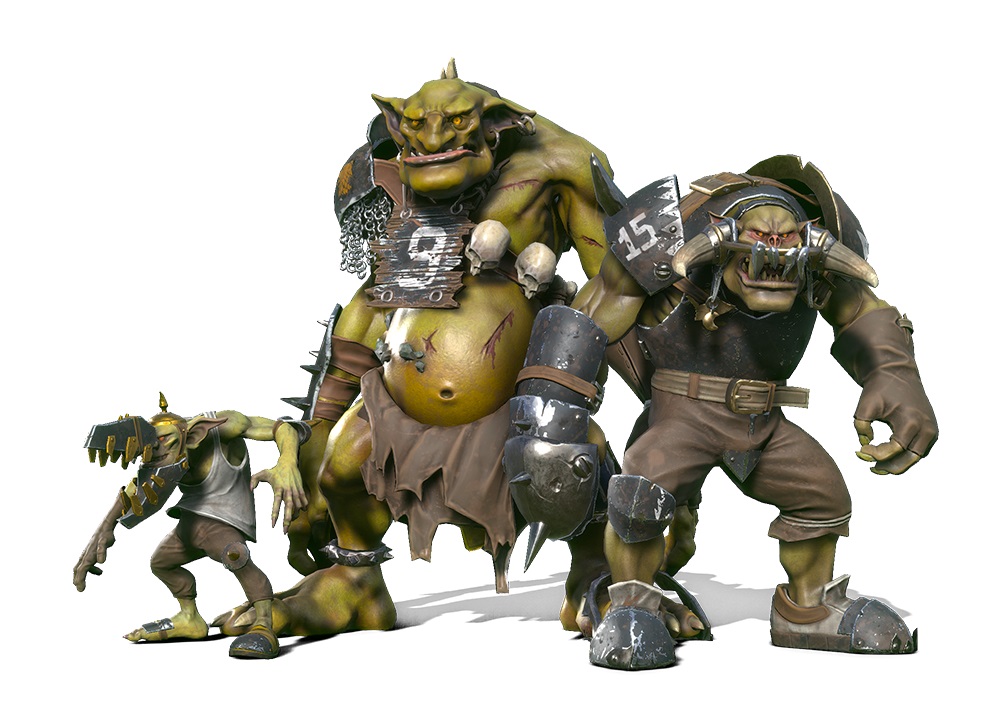 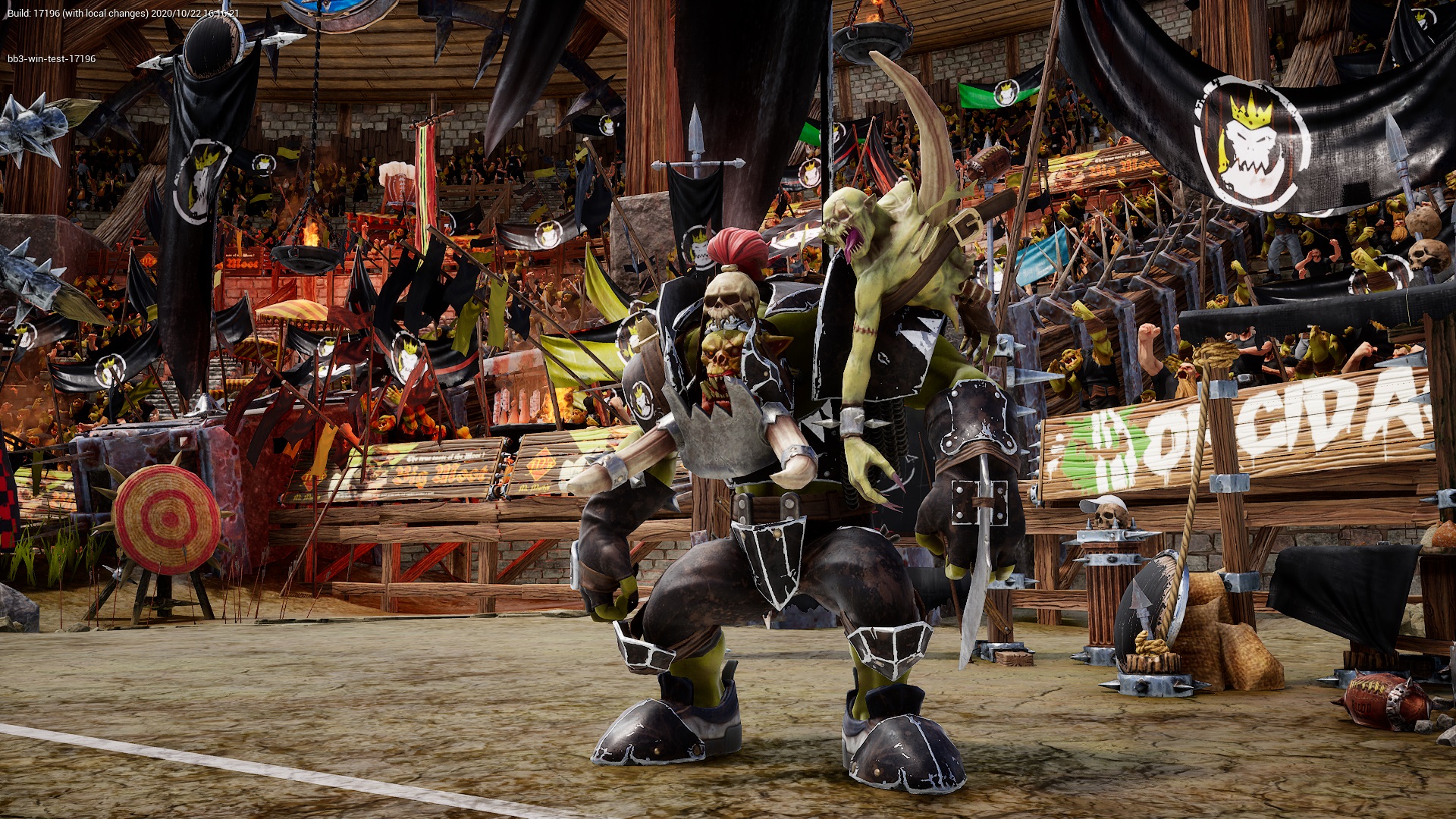 There are some known issues for the beta, which you can read about here. But overall, this is looking promising. There are some big things missing from the closed beta:

It IS a Closed Beta, afterall. That said, we did get some more info from the publisher about the game and some of the main features we can expect when it actually launches. 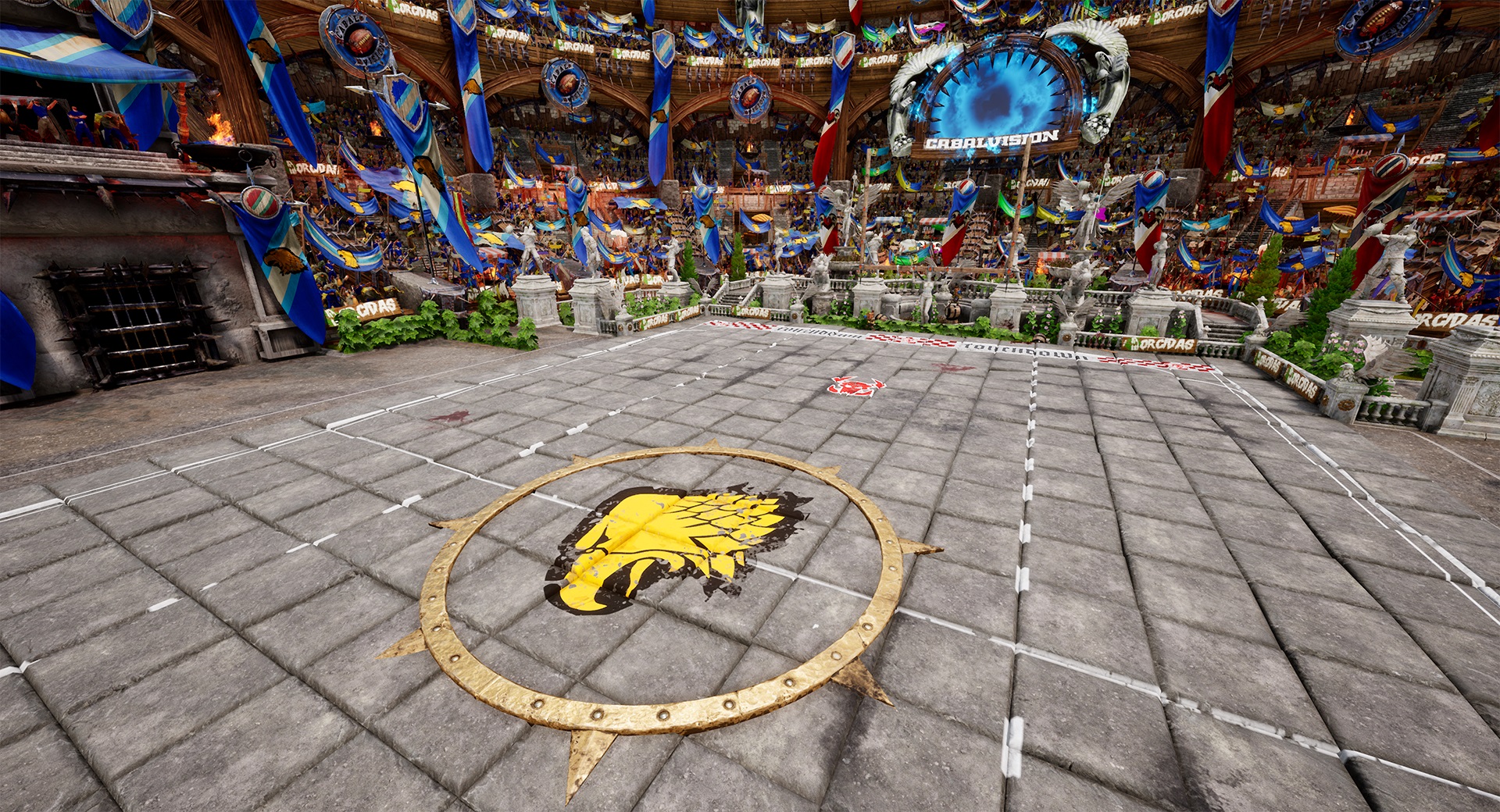 There was a short Q&A after their presentation. Here’s some additional info that was shared with us from the Publisher.

*Note: These dates were presented by the publisher and are subject to change

What Teams In the Full Release?

There are 12 teams slated for release – These are the 11 confirmed teams that were mentioned. 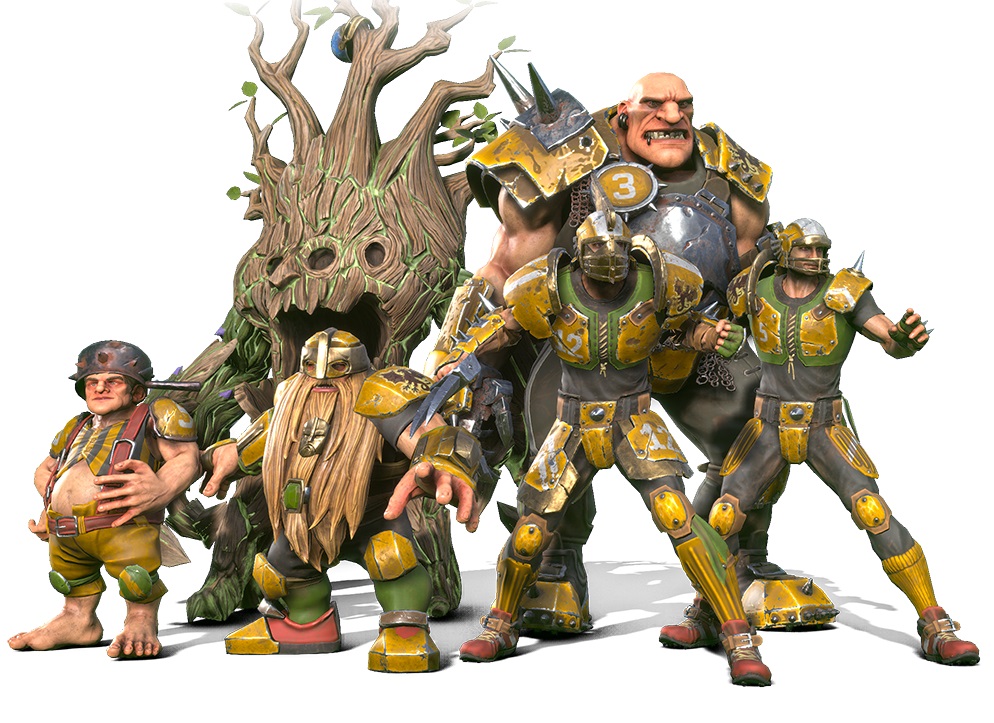 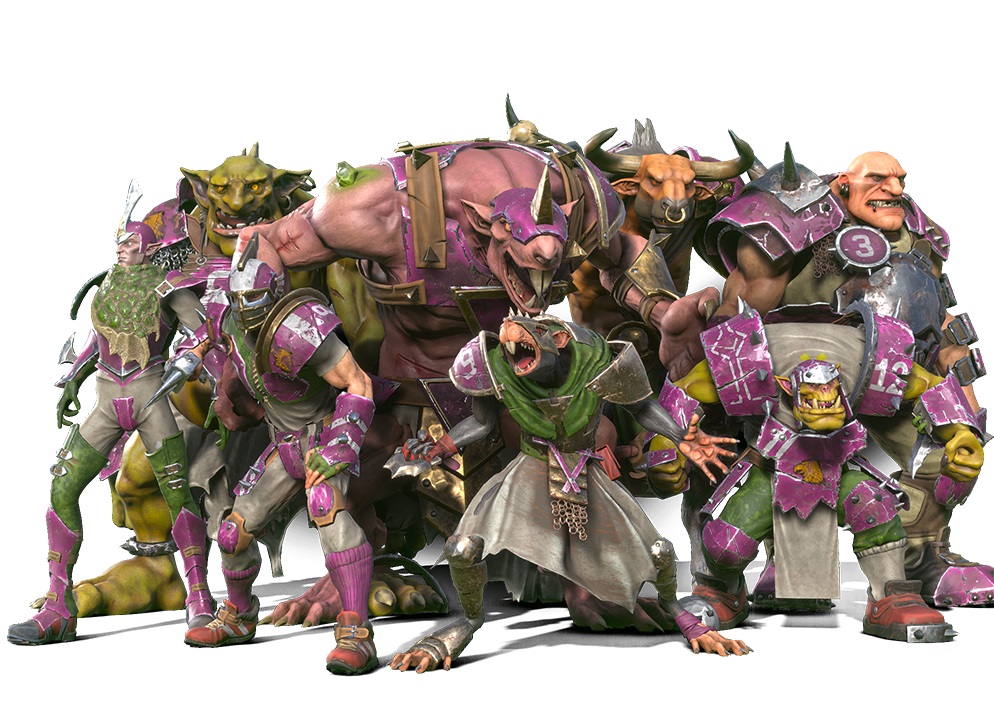 Cross-play?  It would not be a launch feature. (but they didn’t rule it out later, either)

Tech Updates? New game engine is using Unreal 4. All the Black Orc Spotlight footage is captured from gameplay footage. There have been a ton of graphical improvements, RNG Improvements, Online Multiplayer Improvements (for multiplayer specfiically) and AI Improvements, too.

Big Rules Update: This version of the game is based on the current Blood Bowl Board Game rules. That means Passing/Catching are different stats now vs just Agility. There isn’t (currently) and option for the “classic edition” board game rules but this is the “closest ever” to the current board game rules.

Star Player Update: There will be Star Players. They didn’t share any names but the big news is that they will also have unique models vs the generic ones from previous versions.

That’s all we can share for now. We’re looking forward to seeing the game and the improvements over the previous versions. I still can’t believe it’s been six years since BBII…

If you’d like to give the game a go you can sign up for the Closed Beta at the link above and I’ll see you on the pitch!

Author: Adam Harrison
Writer, Editor, Texas Native, and Austinite for 15+ years, Adam covers all things Tabletop Gaming. Which includes Warhammer 40,000, Age of Sigmar, D&D, Board Games and everything else that involves dice, boards, cards and a table. A hobbyist, player, and collector of miniatures and games, Adam's current obsession are his Death Armies for Age of Sigmar, his Blood Angels and Tyranids for 40k, and his ever growing Arkham Horror: The Card Game Collection.
Advertisement
BloodBowl Games Workshop Video Games Videos Warhammer Fantasy
Advertisement 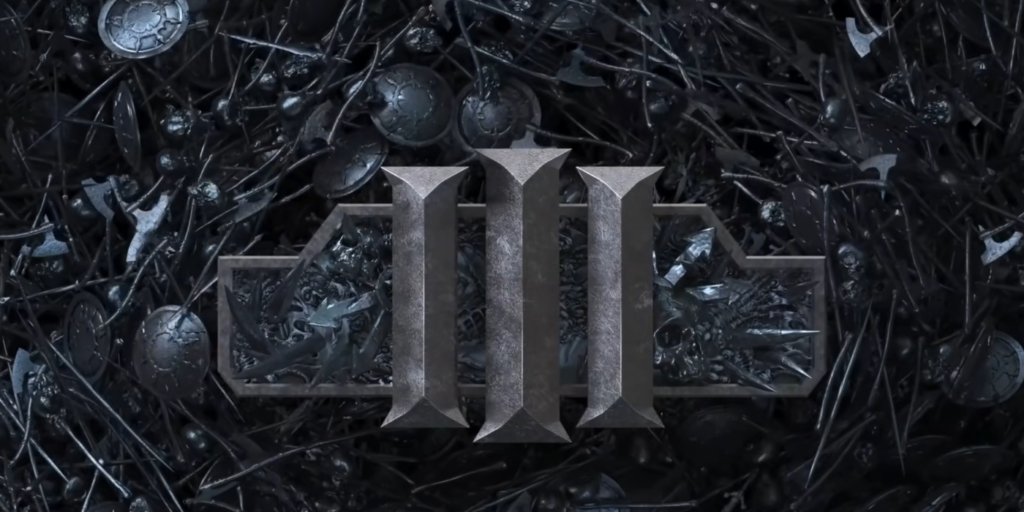