Blood Bowl: ‘Max Spleenripper’ Is Coming To A Pitch Near You 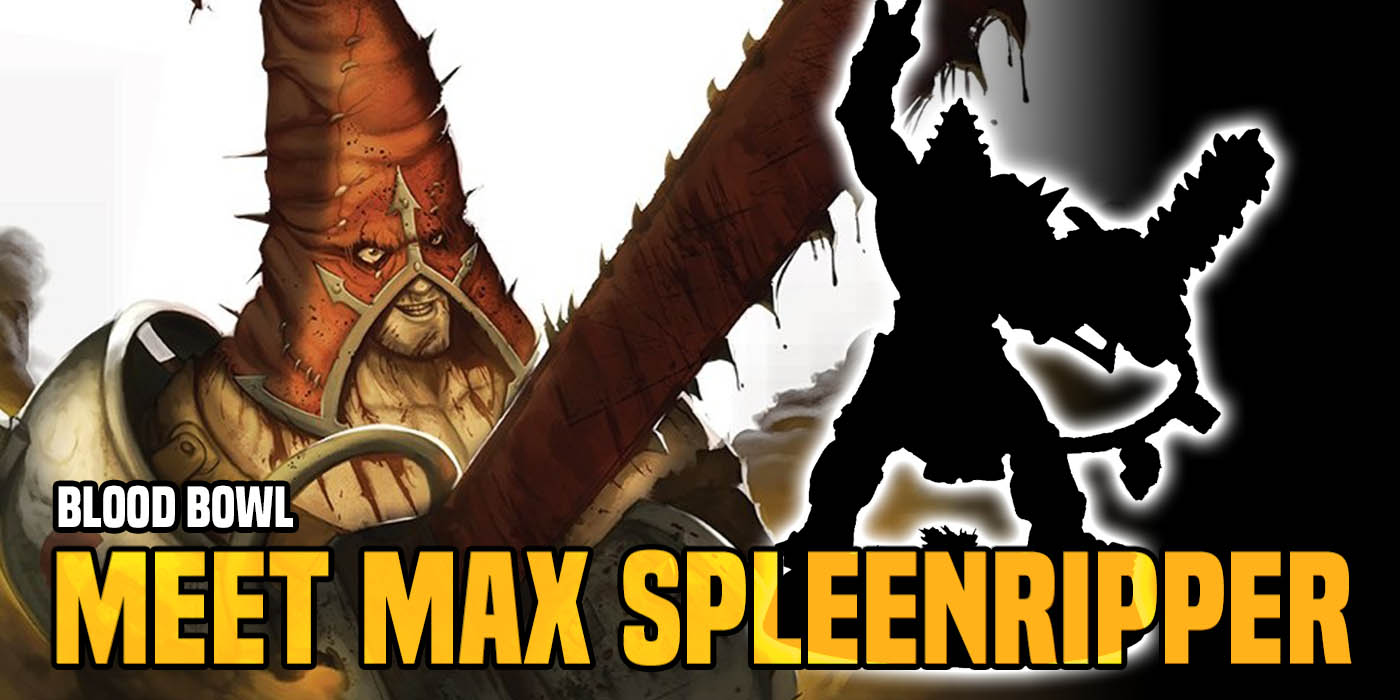 Games Workshop has revealed a new Star Player for Blood Bowl. Max Spleenripper is landing on the pitch very soon.

Chainsaws! Everyone loves a good chainsaw, right?! Well that’s what this new Star Player for Blood Bowl is banking on. Max Spleenripper is coming soon and will be available for Chaos teams – and his Chainsaw takes no prisoners. 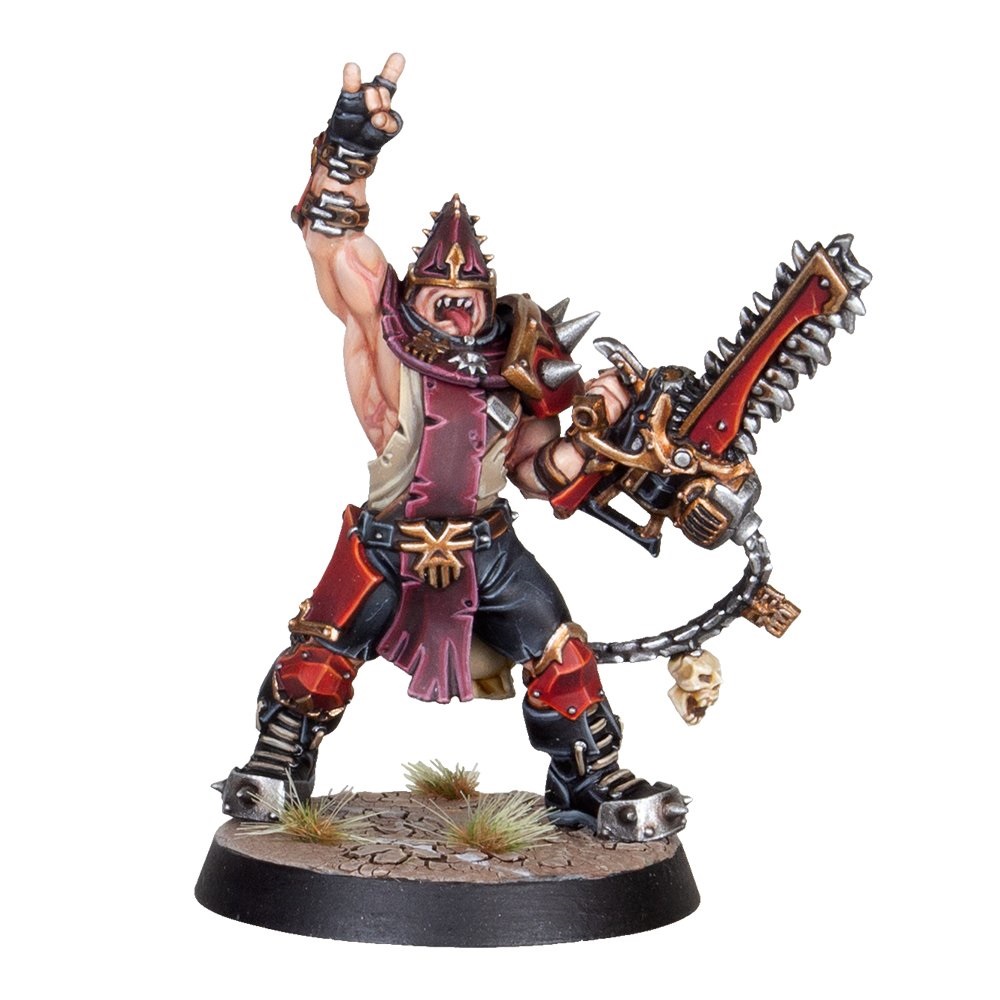 “Where it was difficult to learn much about Frank ‘n’ Stein because he used to be two different players, finding out much about Max Spleenripper is even harder. That might be because the rumours say he used to be a cultist.

Unfortunately, all that praying to the Dark Gods didn’t help him on the pitch, and he looked like he would be yet another quickly forgotten player… until he picked up that chainsaw.

Since then, he’s cut a swathe through some more reputable players as he sells his skills to whichever Chaos team will hire him.”

This chaotic Star Player sure looks like he’s got a Khornate slant. Maybe it’s the icon on his belt or maybe it’s the fact that he’s packing a wicked looking chainsaw with some gnarly teeth. Whatever the case, Max Spleenripper lives up to his namesake.

Max will be available from Forge World soon and if you’re running a chaos team like the Chaos Chosen or even a Nurgle team, you might want to consider signing him on your team. I’m still not 100% sure why the refs would allow for a chainsaw wielding maniac on the field but then I remember it’s Blood Bowl and it kind makes sense. 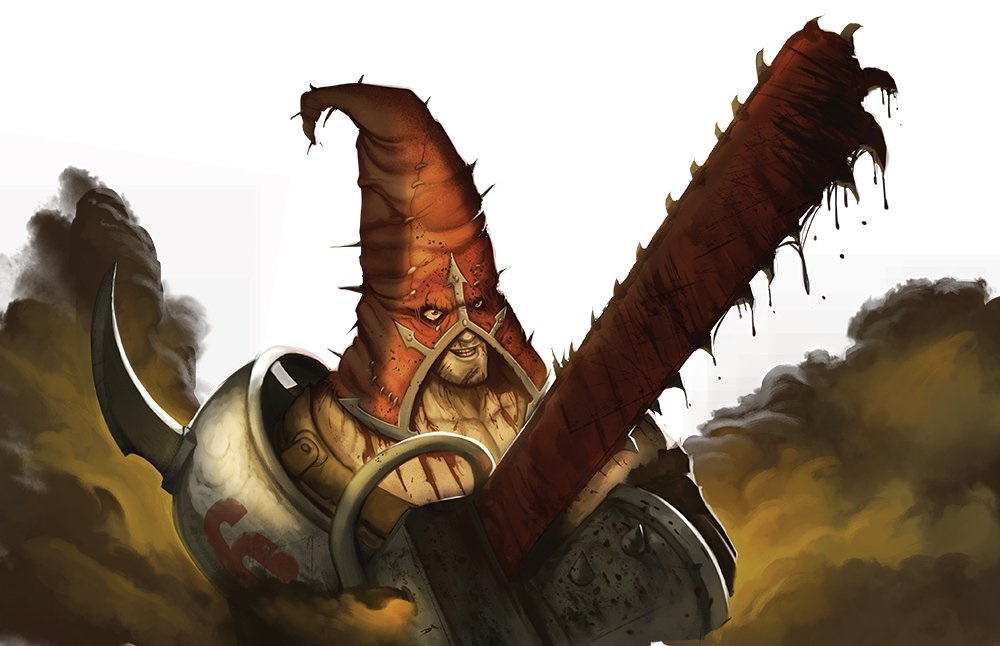 Chaos Cultists with a Chainsaw. Hmm…It’s almost like he would in perfectly with a certain Imperial Cult, too…

Author: Adam Harrison
Writer, Editor, Texas Native, and Austinite for 15+ years, Adam covers all things Tabletop Gaming. Which includes Warhammer 40,000, Age of Sigmar, D&D, Board Games and everything else that involves dice, boards, cards and a table. A hobbyist, player, and collector of miniatures and games, Adam's current obsession are his Death Armies for Age of Sigmar, his Blood Angels and Tyranids for 40k, and his ever growing Arkham Horror: The Card Game Collection.
Advertisement
BloodBowl Games Workshop Miniatures Tabletop News
Advertisement 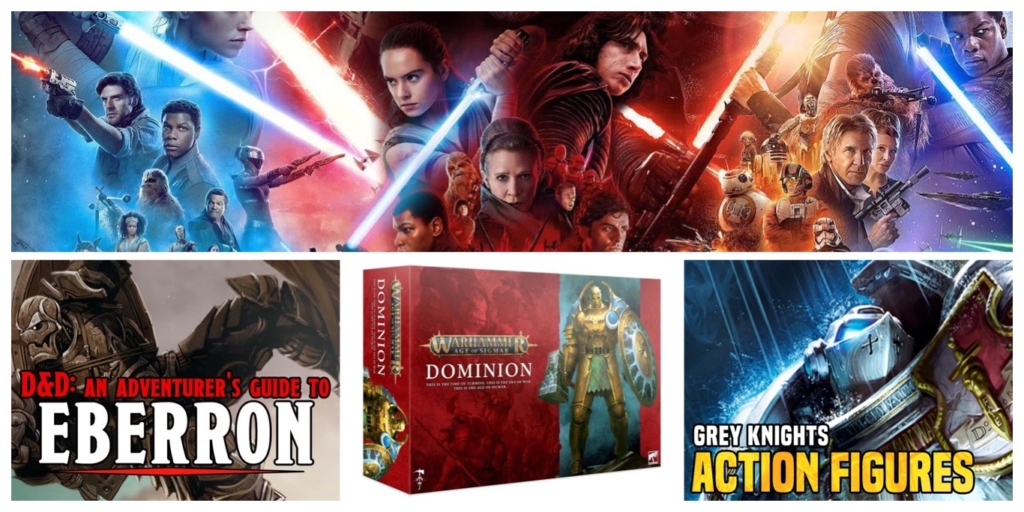