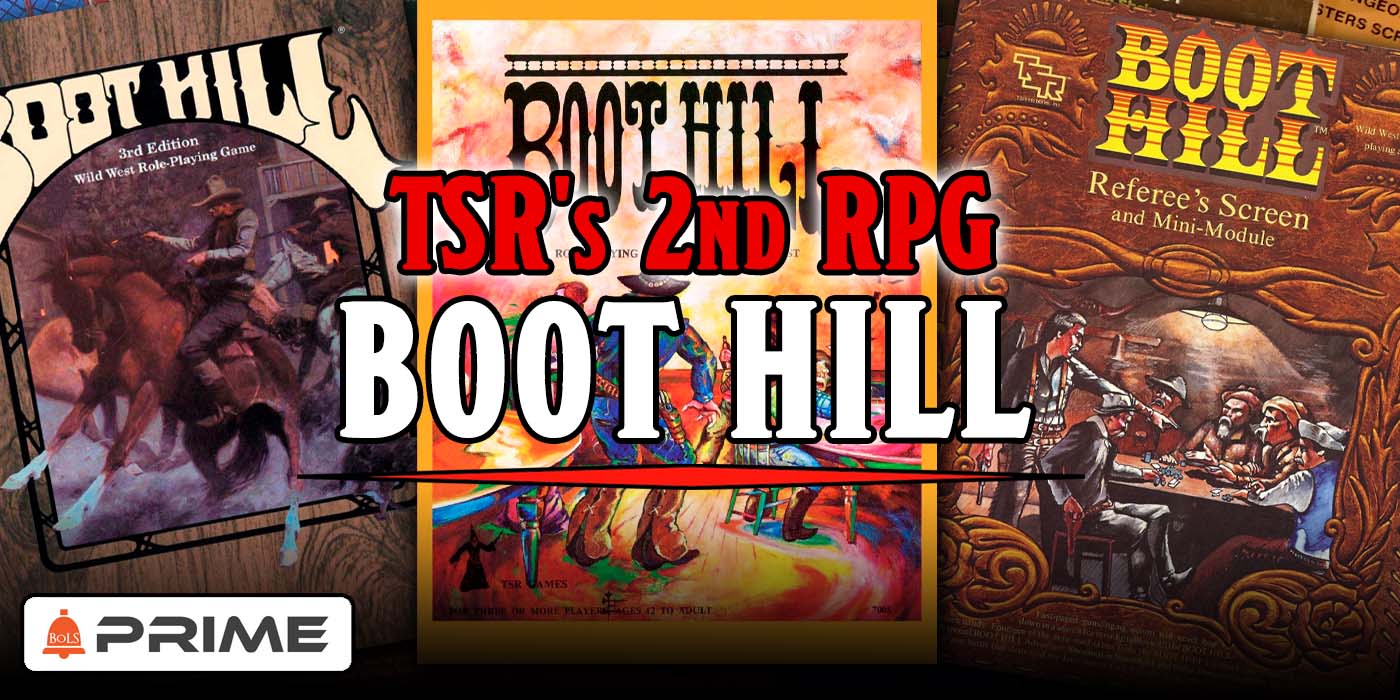 We all know that Dungeons & Dragons was the first RPG. But what about the second? TSR also made the 2nd ever RPG, and for that, they had to Go West.

Dungeons & Dragons introduced the idea of roleplaying games and founded an industry, taking wargames away from clashes between whole armies and putting the player in command of a single powerful hero who could fight off enemies one to one. But not long after the first boxed set of Dungeons & Dragons had quickly sold out, did TSR set their sights on another roleplaying game. And in 1975, the company that founded an industry released their second RPG - a wild west gunfighting game called Boot Hill.

Boot Hill still very much bears the hallmarks of the early RPG industry. Like D&D it's still heavily based in miniatures wargames, but in Boot Hill you take control of a gunfighter instead of a magic-user, cleric, or fighting man. Boot Hill took the concepts of D&D and interpreted them through wildly different lenses, often stumbling onto some of the earliest innovations in tabletop RPG design.

The biggest innovation was the dice system. Boot Hill is one of the first games to move away from using six-si...

Author: J.R. Zambrano
Bell of Lost Souls Staff Writer and DM, J.R. covers RPGs of all stripes and on occasion eats sandwiches. You can ask him about either at [email protected]
Advertisement
BoLS Prime RPGs Subscription
Advertisement 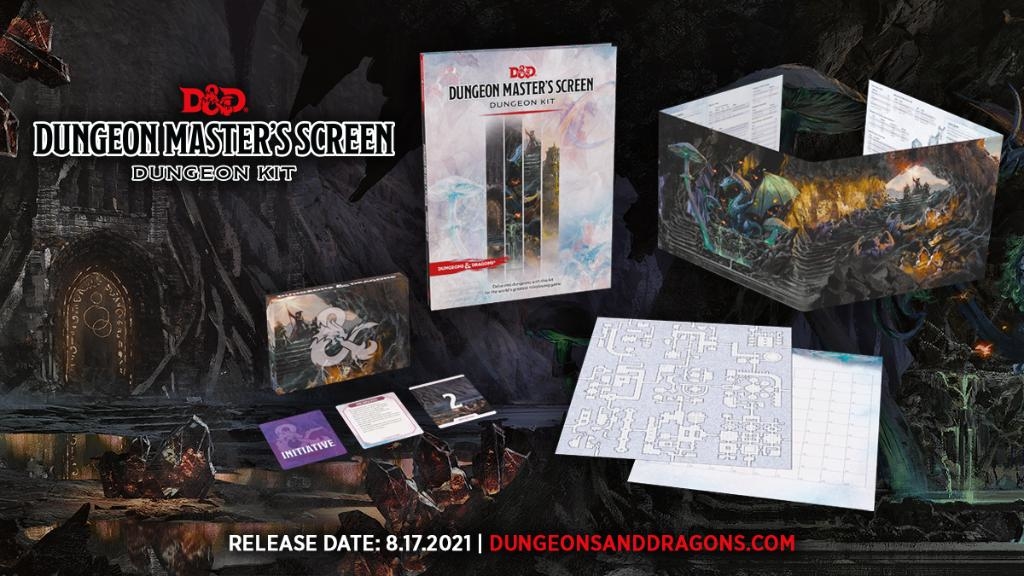