‘Candyman’ Will Return to Terrify Audiences This August 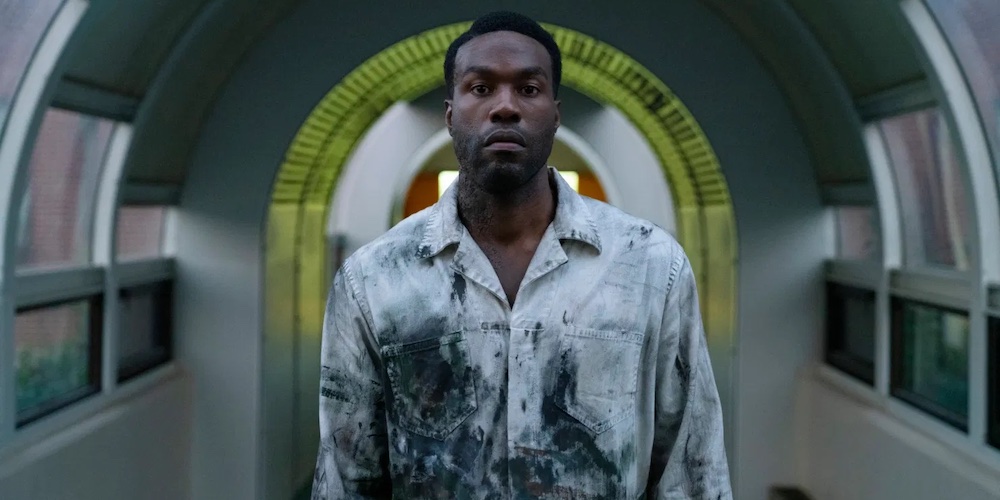 Director Nia DaCosta is bringing back the bee-obsessed boogieman with the help of producer Jordan Peele.

This is not a direct remake; it’s being described as a “spiritual sequel” to the 1992 movie. It continues the legend of Daniel Robitaille with some twists. The fantastic cast led by Yahya Abdul-Mateen II and Teyonah Parris; Nia DaCosta is in the director’s chair with Jordan Peele producing. The movie was pulled off the schedule due to theater closures last year and the new release date has been confirmed to be August 27th.

In present day, a decade after the last of the Cabrini towers were torn down, visual artist Anthony McCoy and his girlfriend, gallery director Brianna Cartwright, move into a luxury loft condo in Cabrini, now gentrified beyond recognition and inhabited by upwardly mobile millennials. With Anthony’s painting career on the brink of stalling, a chance encounter with a Cabrini Green old-timer exposes Anthony to the tragically horrific nature of the true story behind Candyman. Anxious to maintain his status in the Chicago art world, Anthony begins to explore these macabre details in his studio as fresh grist for paintings, unknowingly opening a door to a complex past that unravels his own sanity and unleashes a terrifyingly viral wave of violence that puts him on a collision course with destiny. 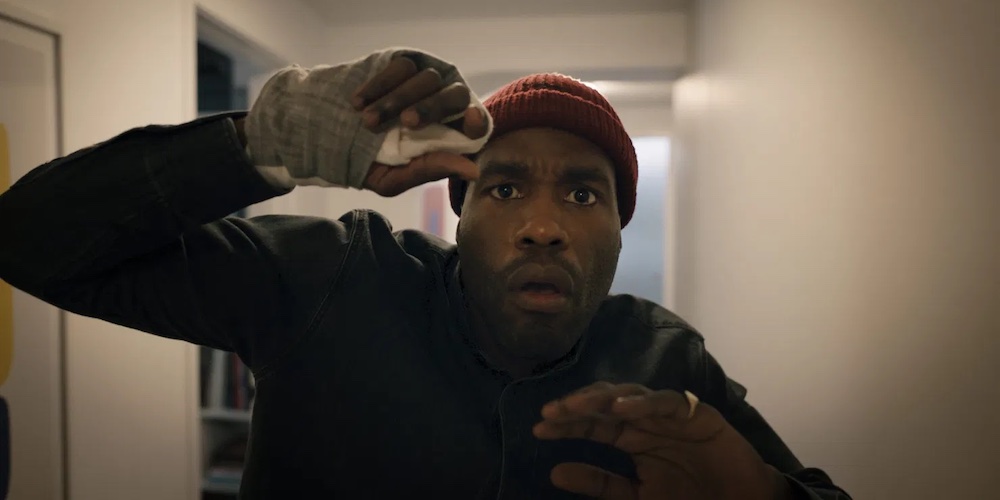 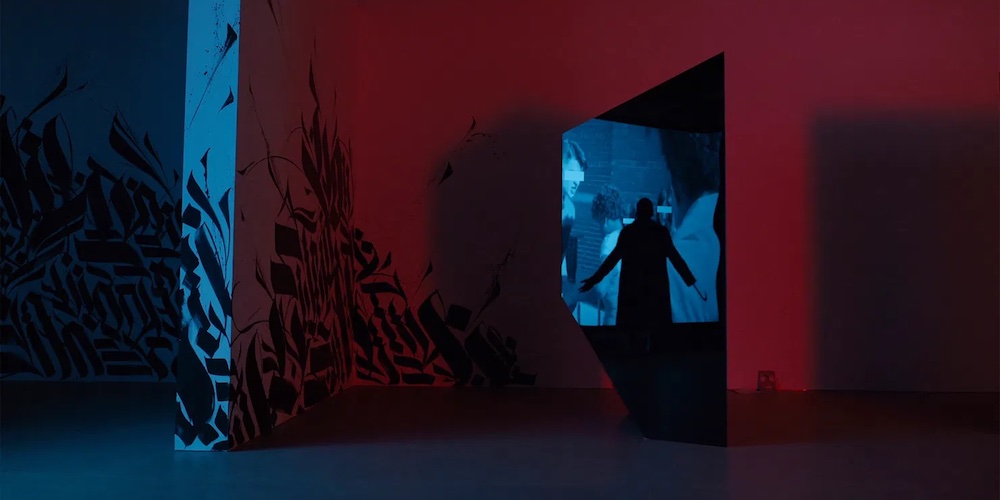 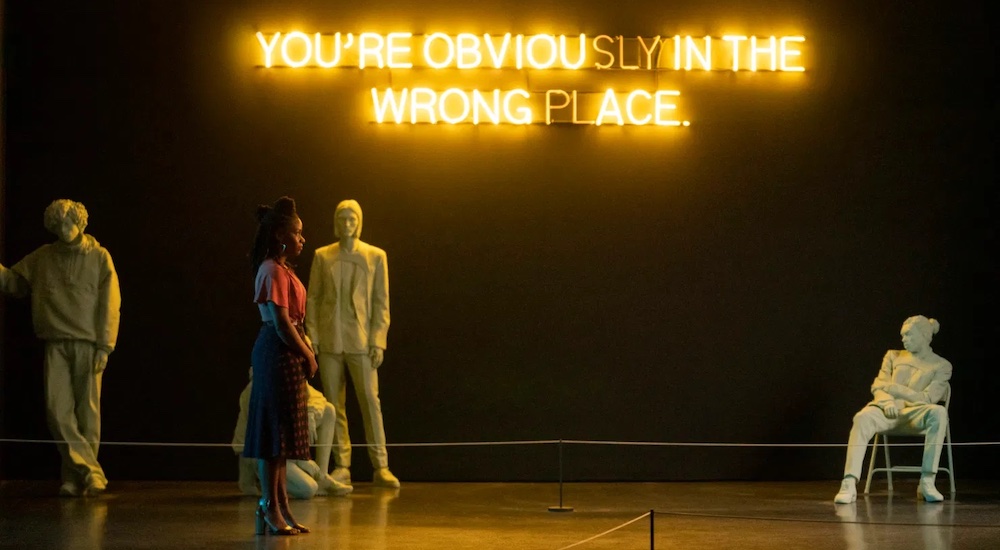 If you weren’t aware, Juneteenth was this last Saturday. Nia DaCosta sat down to talk about how her take on Candyman is inspired by both history and current events.

“Candyman first appeared on film in Bernard Rose’s 1992 cult classic as a vengeful, mystical entity, a victim of a brutal hate crime who externalizes his pain in the same community that once turned against him. Nia DaCosta found inspiration to bring Candyman into a new age. As director of this year’s Candyman, she has created a film rooted in horror that reframes the Candyman legend with new urgency. Produced by Jordan Peele, this film is an exciting, terrifying, entertaining, scary-as-hell horror film that also speaks to the movement and momentum of Black lives now. In this piece, Nia articulates her intentions for her film…” 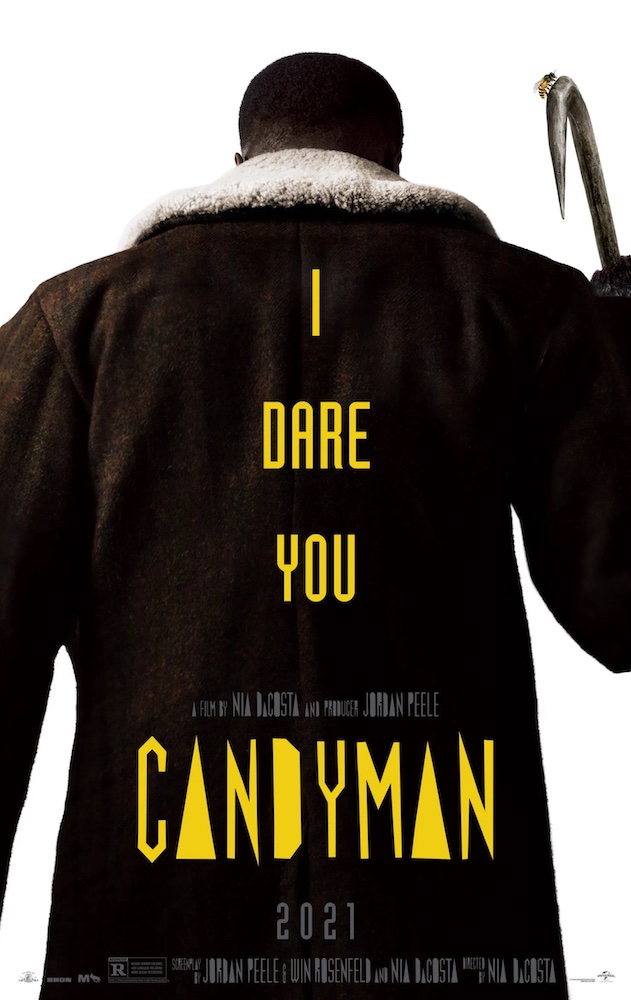 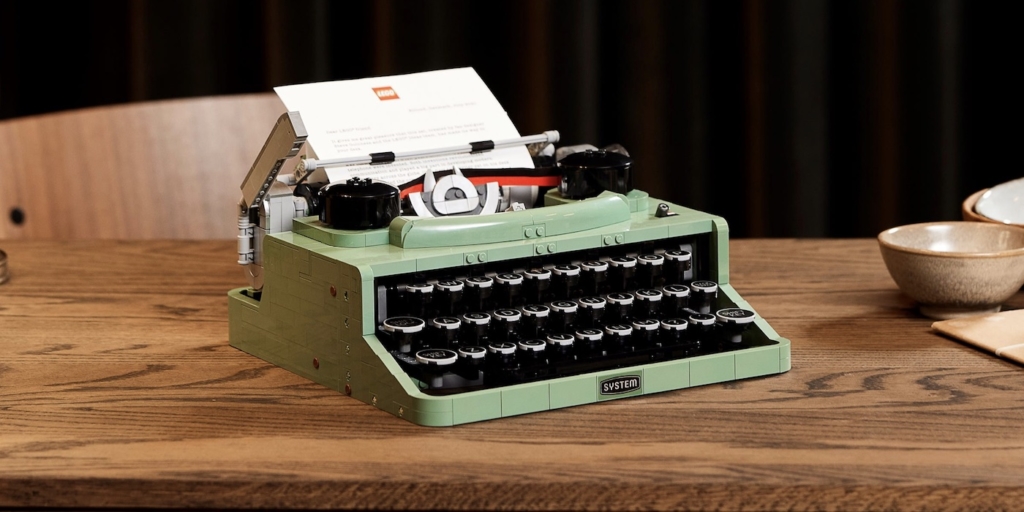