D&D’s Electronic Labyrinth – The Game That Was Almost Great 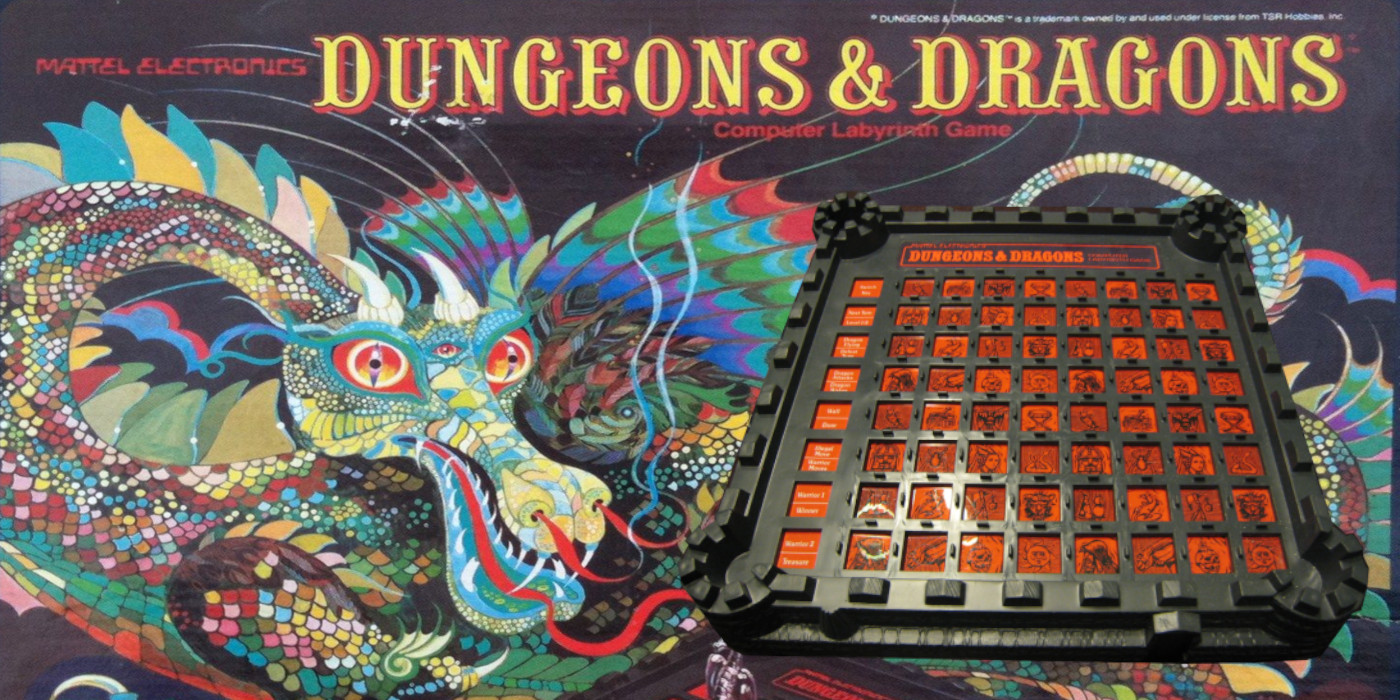 With cover art like this, you know the designers were up to something.

In the not-so-distant past, two great forces were gathering influence. Each separate from the other, they both became more powerful as they expanded their reach. One, which had existed for nearly a century, was an unstoppable juggernaut and had crept into each and every facet of life. The other, newer, was already growing a devoted and fanatic following. What would happen if these two forces should meet? How would the world react to such a cataclysmic event? Would one overtake the other or… perhaps, would they band together and grant a gift to the world? These forces were, of course, the harnessing of electricity and Dungeon & Dragons. And in 1980 they did, indeed, grant a gift unto the world. 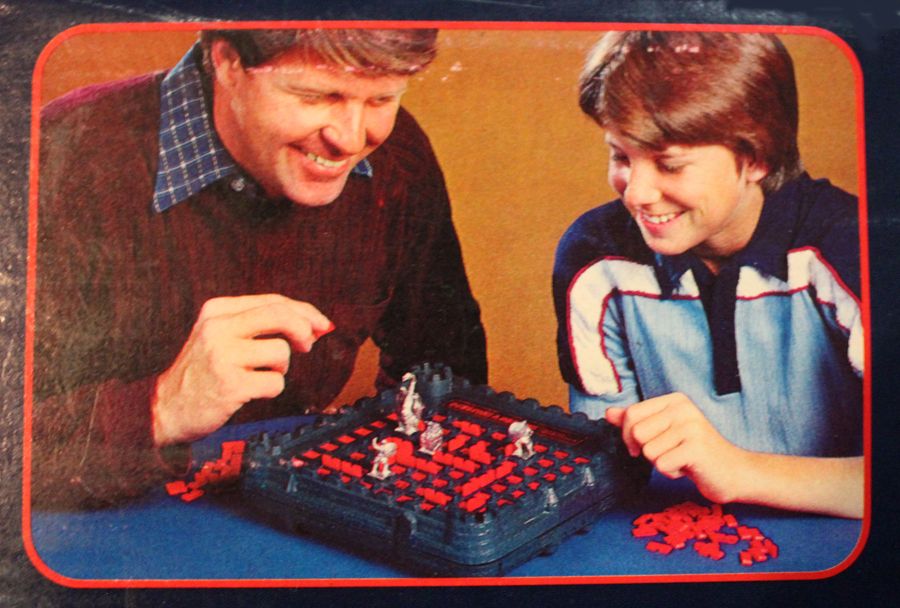 It wasn’t a good gift, but we got it all the same.

Released in 1980 by Mattel, the Dungeons & Dragons Computer Labyrinth Game was everything you’d come to expect to be annoyed by with early electronic board games. What started as a pretty neat idea, just doesn’t pan out overall when actually sitting down to play.

D&DCLG is a head-to-head or solo pick-up-and-deliver exploration game. The objective of the game is to explore the labyrinthine dungeon and escape with the dragon’s hidden treasure. Also, the dragon, the treasure, and the entire labyrinth are all invisible. Good luck. 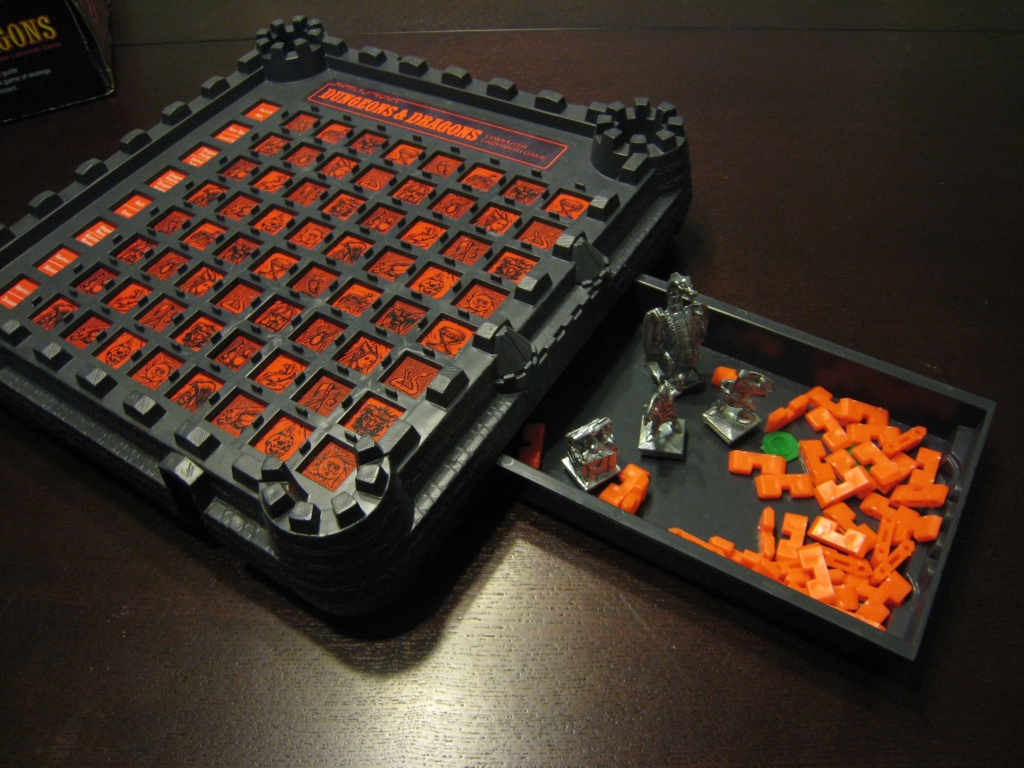 The main goal here is to find the hidden treasure, which is invisible, and the players have no idea where the treasure is at the start of the game. So, the players have to explore every square of the dungeon until they stumble upon it. But that would be too straightforward. This is a labyrinth after all.

The idea is that the players are having to discover the labyrinth as they move through it. Each time they play, the computer will generate a new, random labyrinth. How fun! Except, the labyrinth is also invisible so only way to figure it out is to bump into walls like a doofus. Players move up to 8 spaces on their turn and each move press the space they are moving into. The computer will beep or boop, signifying if the move was successful or ended prematurely via wall stoppage. Once a player finds a wall, they place a wall marker there. So, the game immediately becomes just randomly bump into walls until you get a hint you’re getting close to the treasure. And there is a single hint to know when you’re getting close. That hint being when the dragon awakens. 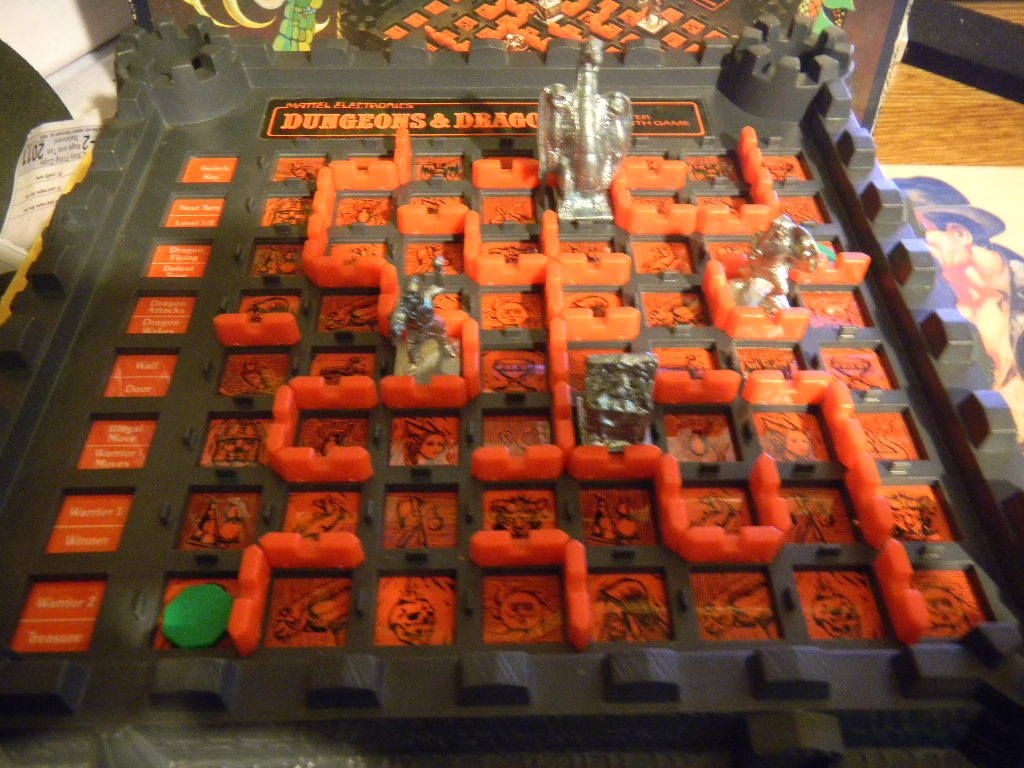 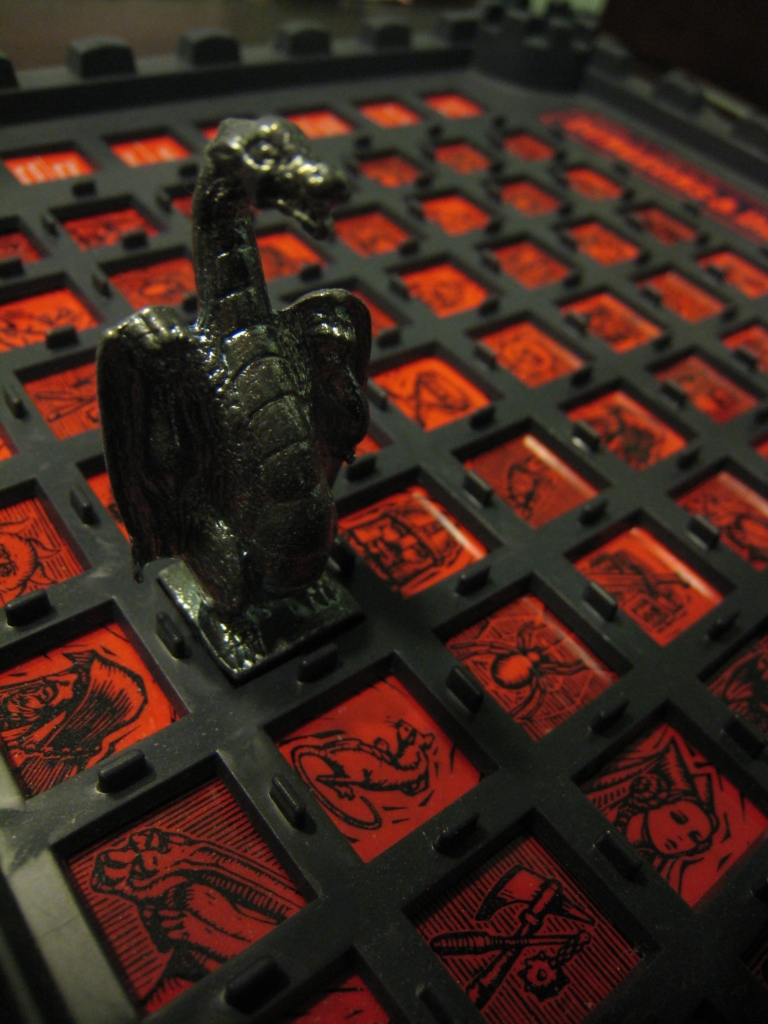 If the dragon catches either warrior, they are sent back to their starting location and become Wounded. Players can become wounded 3 times before they are dead and they are removed from the game. But, since this game doesn’t pull any invisible punches, each time a player is wounded, they also have their movement reduced by 2, from 8 to 6, then 6 to 4, then dead. Plus the dragon never stops hunting! Good luck!

If a player does manage to find the treasure and (without it being stolen by the other player, which is also an option) and can return to their starting space, they win!

This game is a great example of a great idea executed poorly. The idea of a dungeon crawler where the dungeon changes each time is awesome! But, basically every step of the way the game fails. It forces you to clumsily toddle around, simultaneously hoping and dreading that you stumble too close to the dragon.

I did manage to find a Flash version of the game, and played a few solo rounds. 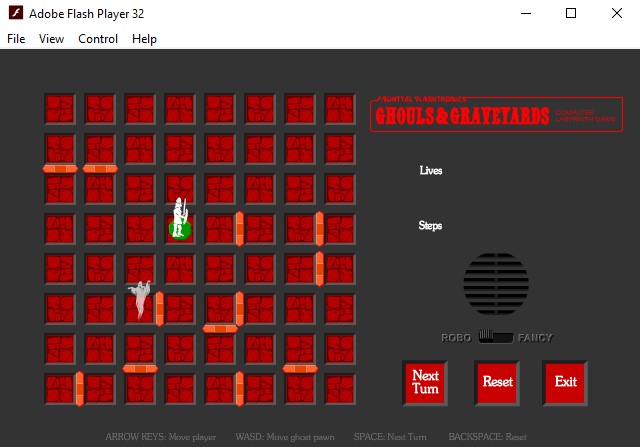 That’s right. I reinstalled Flash just for this. You can’t say I don’t suffer for my craft.

Out of the dozen or so games I played, I found the treasure 2 times and never got remotely close to returning to my base. The game uses the dragon mini to help players attempt to know where the dragon might be, but I was always wildly off base of where I thought the dragon was (a ghost in the Flash version).

It’s a shame this turned out the way it did, because this very easily could have been a more different Dark Tower. But alas.

I want some of whatever that dragon from the cover art is on.

Author: Matt Sall
Matt has loved games of all kinds his whole life: board, video, war, roleplaying. He's worked as a writer for BoLS since 2017. He's worked as freelance editor for board game rulebooks and has designed many of his own games as well.
Advertisement
Board Games Dungeons & Dragons Retro Games Rules Tabletop News
Advertisement 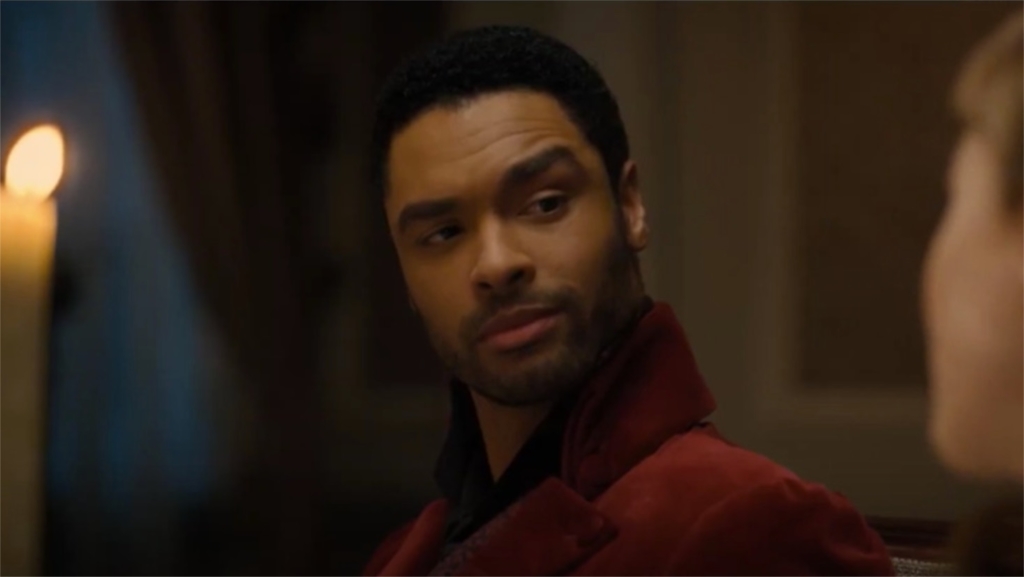