Dungeons & Dragons: Dark Alliance launches today, grab your friends, grab your controllers (even if on PC) and get ready to head to Icewind Dale.

Summer has officially begun, and now that we’ve all enjoyed the longest day of the year, after one of the hottest weeks on record in many places around the world (lookin’ at you, Death Valley hitting 128), it’s time to cool off with a trek through Icewind Dale as one of the companions of Drizzt Do’Urden or as the legendary ranger himself. Dungeons & Dragons: Dark Alliance launched today. If you have the Xbox Game Pass you already have it, if not, it’s available in all the usual places.

But, like many games, Dark Alliance has launched with its fair share of bugs and combat that has left some players wondering if the game wasn’t released before it was finished baking. Dark Alliance, released by Tuque Games (who are now owned by Wizards of the Coast/Hasbro), promises a slew of exciting combat and the melee beat-em-up action you might expect from your average 3D brawler. But as reviews and clips filter in, it’s becoming clear that in a few areas the game still feels like it needs some tweaks.

A big sticking point seems to be the game’s difficulty scaling mechanics. In many games, an increase in difficulty might mean better AI or that enemies behave differently or hit harder or the like–but in Dark Alliance, it seems to revolve around your equipment. Higher difficulties are aimed at better geared players, so even though the game has only been out for a few hours, commercially, many are feeling the grind already. 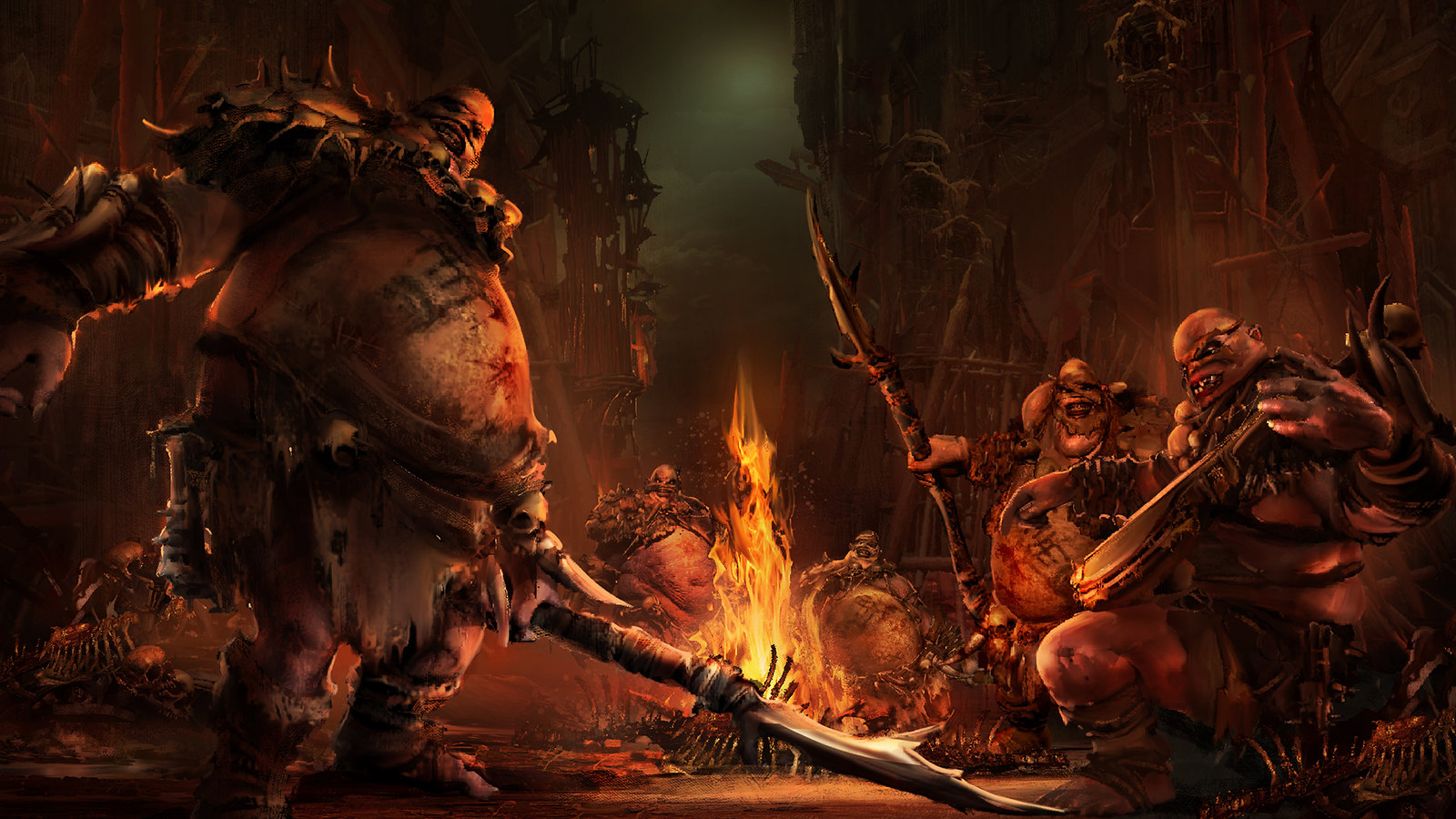 Combine that with game engine idiosyncrasies, like, attacks not working if the enemies are on different elevation, or enemies not aggro-ing after being hit with ranged attacks, or when they do aggro, giving the player 1-3 seconds of lead up time before they take action–and you have the recipe for a game that feels not quite finished. But that’s true of many games these days.

Development cycles are often rushed, especially with marketing goals to hit. There was not much chance of the game that was supposed to launch the Summer of Drizzt getting delayed to finish ironing out the wrinkles. But the result is a product that feels unpolished.

As one reviewer put it:

Every character has around 50 different moves they can use in battle, and at first, it seems like there could be depth. Some attacks apply status effects, so they’re good to weave in, while others are powerful strikes that destroy sections of your stamina bar, so it’s best to save them for powerful enemies. The main problem with the combat abilities is that none of the enemies give you any reason to respond in any particular way. They all have different attacks that you need to avoid, but the best way to fight every monster is to hit it with strong attacks as fast as you can. 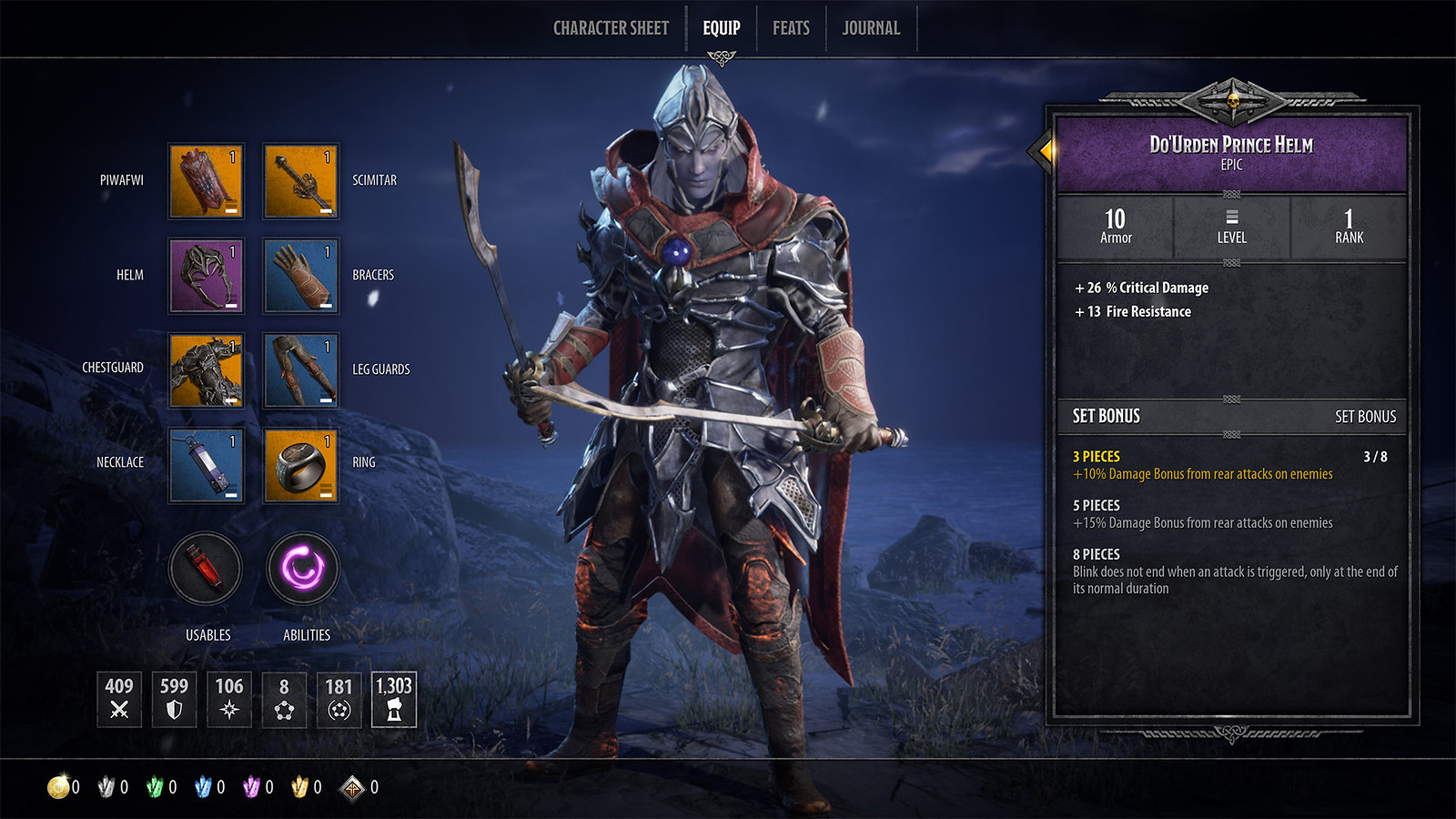 But if you can get past this, there’s a kernel of multiplayer gold lurking in the mess. Difficulty issues and hitbox detection can be addressed with updates. And it’s clear that Dark Alliance was designed to be co-op from the ground up, and it’s designed to be accessible as well. It’s not super stat-heavy, and the emergent combat system, when implemented right could be a big draw for newer players.

And the game does handle the dispensing of Icewind Dale and, in particular, Drizzt lore very well. If you want a game that feels like you’re taking part in 3D versions of D&D combat, this is kind of the perfect place to go. Encounters are often about the same size/scale as the encounters you’d run into in a tabletop session.

But the damage and difficulty especially aren’t quite there. It’s definitely worth checking out to see if you enjoy it, if you’ve got the Xbox Game Pass. Otherwise you might want to give this one about your typical Ubisoft game’s worth of patches before you dive in.

Author: J.R. Zambrano
Bell of Lost Souls Staff Writer and DM, J.R. covers RPGs of all stripes and on occasion eats sandwiches. You can ask him about either at [email protected]
Advertisement
Dungeons & Dragons Video Games
Advertisement

D&D: Are You The Ultimate Dungeon Master? Find Out! 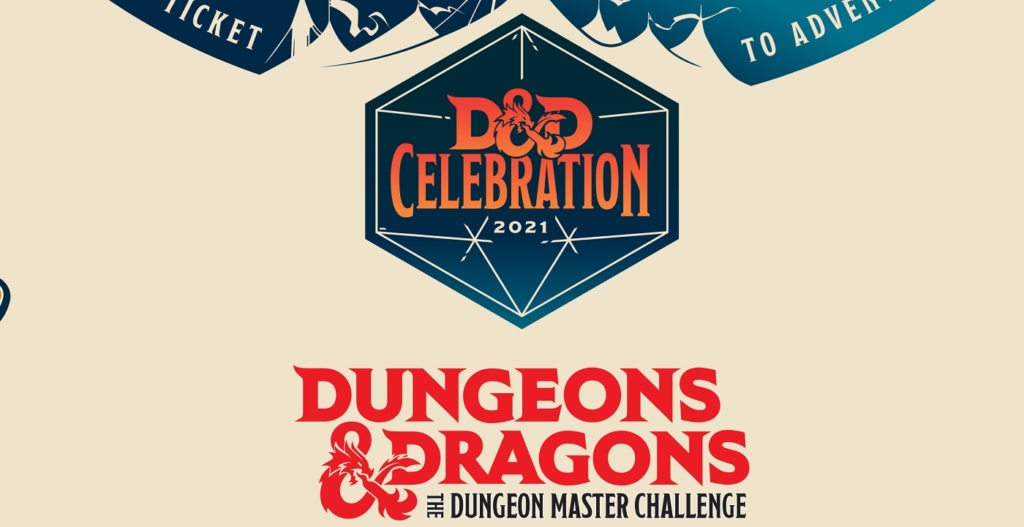