Goatboy’s Warhammer 40K: What AoS 3 Can Tell Us About 40K’s Future 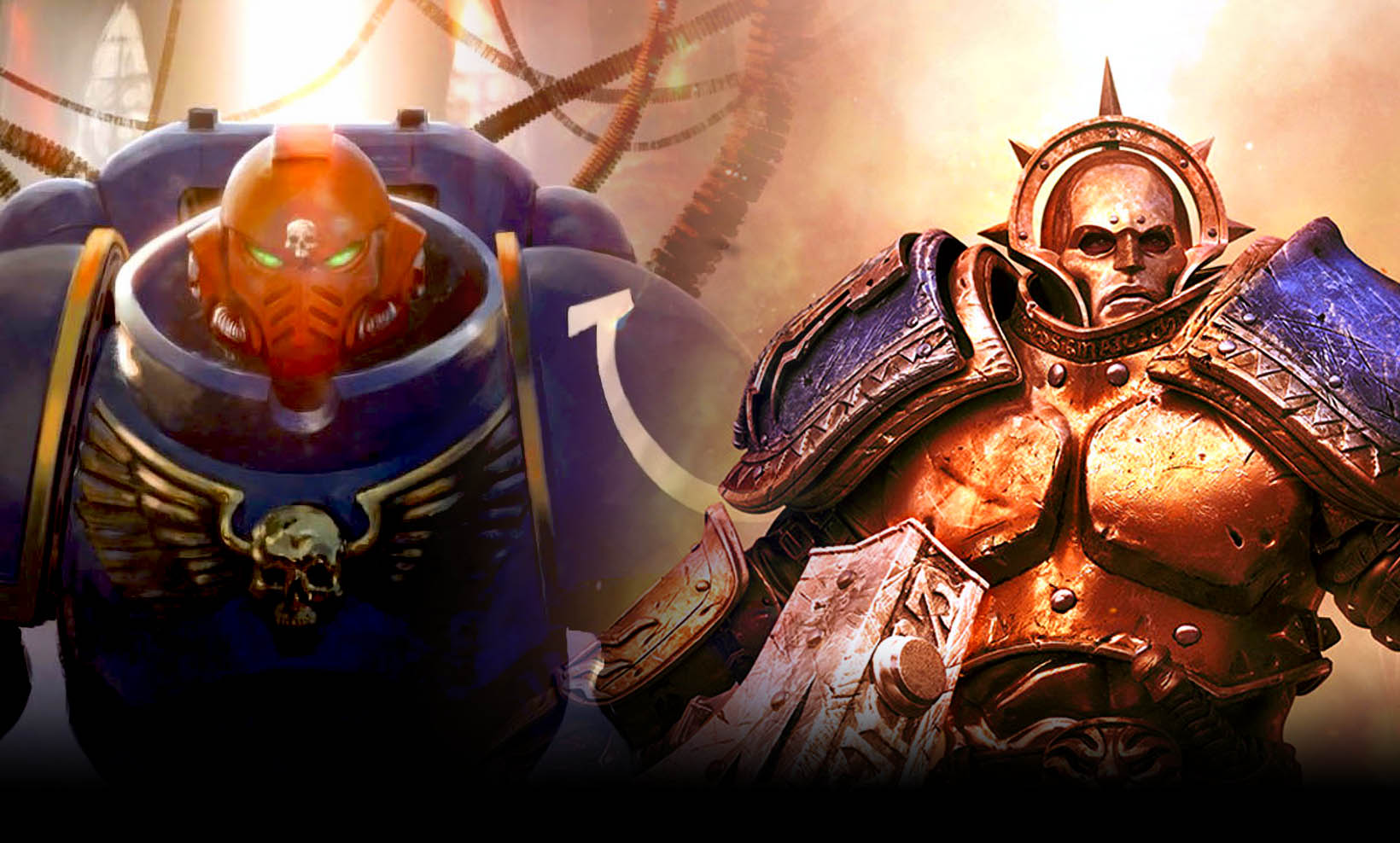 Goatboy here and I think Age of Sigmar 3 has a lot of hints at where the Grimdark is headed. Take a look.

As we know GW is known to test out rules in other editions that might make for a nice update into the other side of the plastic dudesmen kingdom.  This time around we have AOS getting a brand new edition with some pretty big updates to their rules.  Big enough to warrant questions on how these things might make into the realm of laser beams, shuriken catapults, and cybernetic upgrades.  I doubt it will all show up but there are a few things I can expect to see. 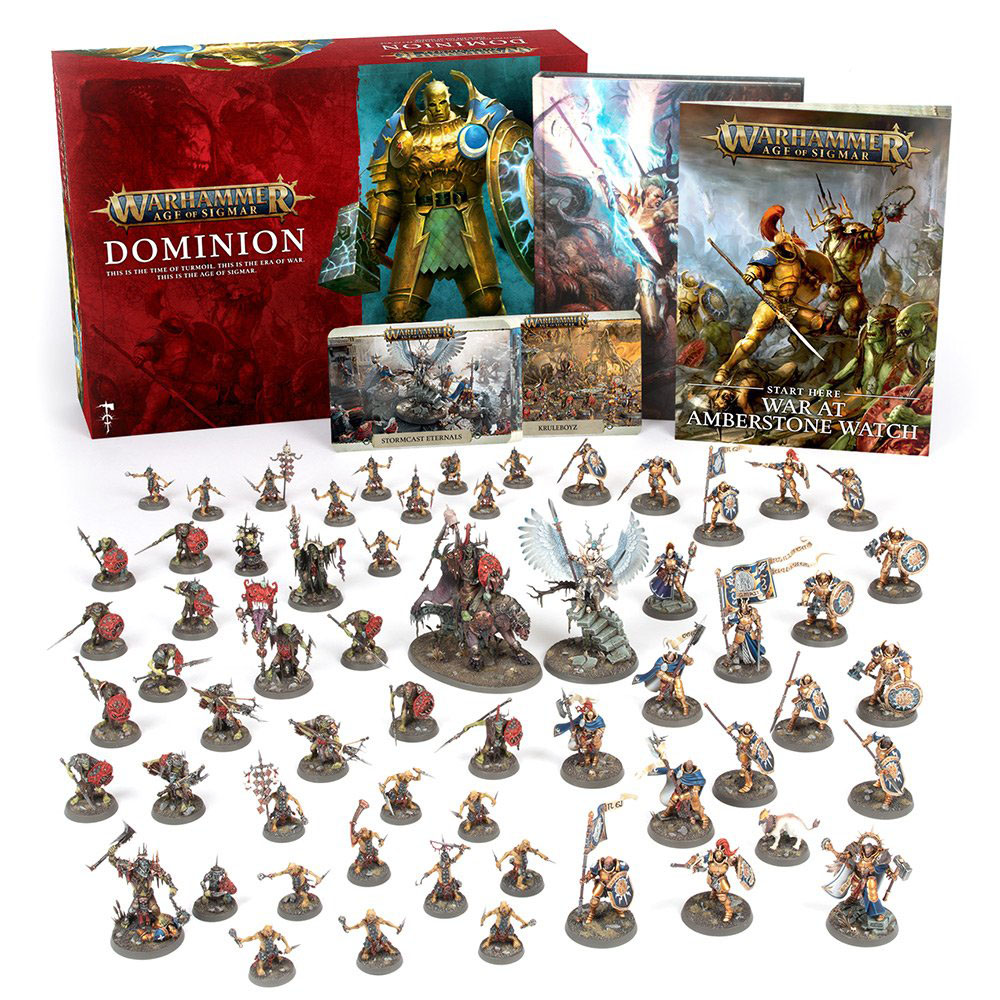 First – the big change I bet will happen is how GW has updated Monsters and their ilk in AoS.  They started to make them matter and it’s a pretty interesting update.  All the extra rules and abilities all could fit within 40k with a few tweaks.  I really like the idea of these bigger-than-life units doing more damage.  How many times have you wanted to see your Knight charge into combat and bowl over the enemy units?  Or how about a herd of Carnifex’s making that charge and goring the enemy on their horns?  There seems to be so much room to just make these centerpiece models more viable and looking at how AOS is doing them could make for a much more unique option within 40k.  Heck beyond the monster side of things there should be something more important for a dang tank to hit the pedal to the metal and get to ramming speed.

The other interesting thing I can see showing up is more “spell” like casting with the prayers.  I always found the idea of the litanies to be neat and thought a lot more armies should be using them.  Heck, it gives you some powerful options and adding another wrinkle of being able to counter chat them might make it more interesting and allow for some more powerful chatter from your characters.  I also like the random “smite” prayer as it means the priest could do something interesting if they don’t need to chat their “move faster” option or everyone hits real good. 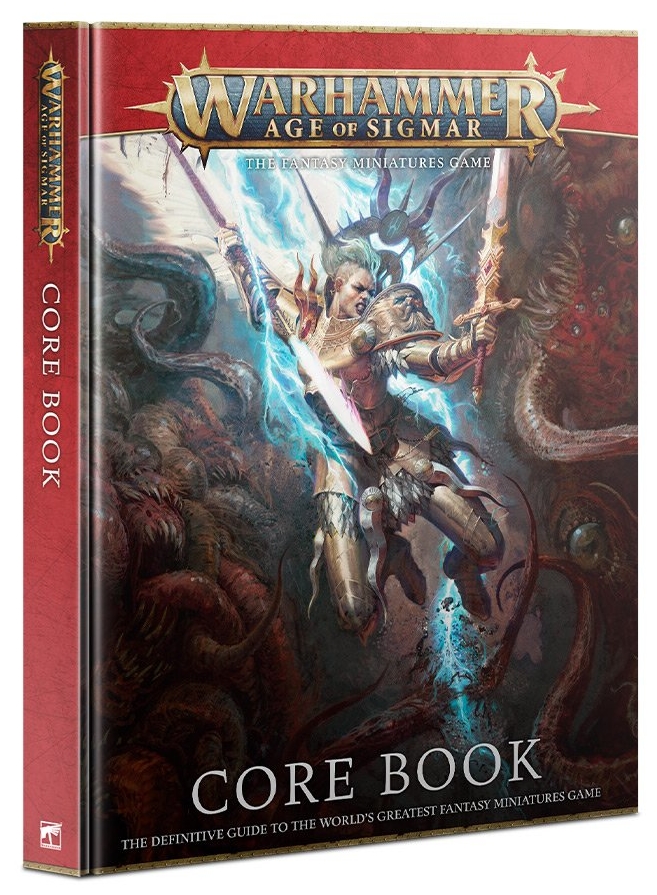 The Command point system also looks interesting too.  With going second getting more initially and abilities that “counter” some options being powerful.  I know a lot of armies have stratagems that can do this but I think utilizing some basic ones to allow all armies even footing might be cool.  I can see a lot of the – get defensive or give them Hell to be options that show up.  Just some ways you can utilize a trick to prepare for the devastating charge from an all out assault army or maybe protect yourself from not going first versus some kind of bullet hell. 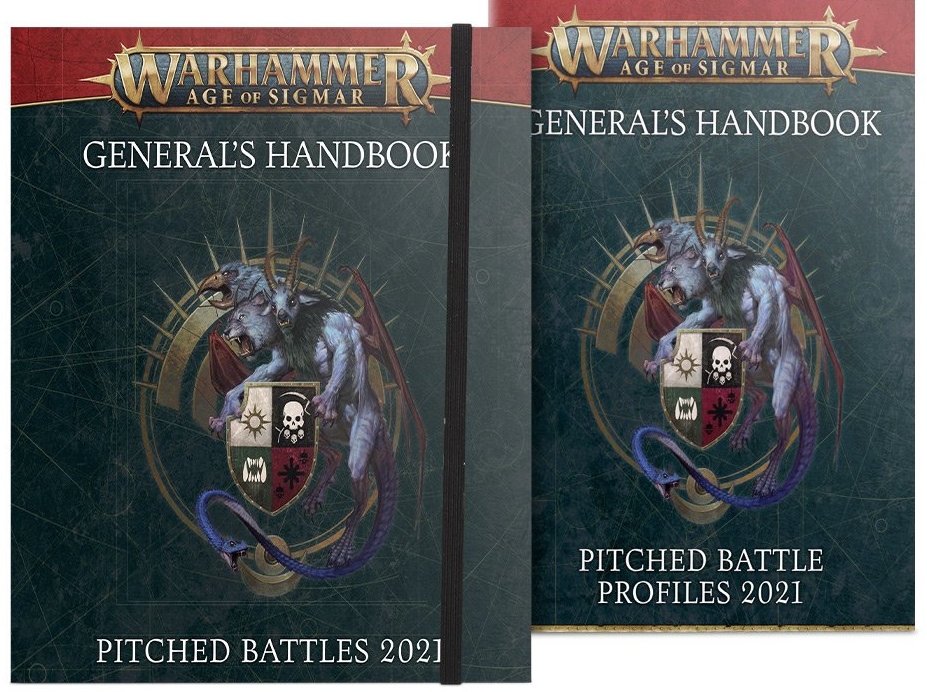 The other interesting thing is a push to really control what is playable for matched play.  That is one of the bigger drops from all the internet chatter is you are seeing units being limited or not available for matched play.  This is a huge push into an interesting direction and one I thought 40k might follow in the future.  Could you imagine matched play set up to rotate out options for armies?  I know GW wants all models they sell to be playable but controlling things a bit more might make for a healthier competitive environment that is not so dependent on FAQs to tone down army abilities.  I always liked how Magic had a Standard set – designed to be easier to get ahold of components for as those were the ones currently sold so having GW look at their miniature game the same way could be very interesting.

Finally – the whole release of armies only having so many “maxed” units is a big change from all the other editions.  It invalidates a ton of horde options which is odd from a company that loves to sell you more models.  Those big model count armies are usually very expensive but allow for some pretty mean gameplay due to limiting some board space and interactions. I am not entirely sure if it is a good thing but going so heavy MSU means combat will be a ton of back and forth as all of these little units slam into each other and do some damage.  It also means that players building armies will look more at completing them via X amount of box purchase equals X amount of units versus buying 4+ boxes to create one single monster unit.  I know in current GW land for 40k we just got two armies that pushed their unit sizes to 20 models so we probably won’t see this but who knows.

It makes me think we have another 40k update coming that isn’t so much 10th edition but a tweak to 9th and a true new “Chapter Approved” in our future.  There is a ton of little things that GW could do to tweak the experience especially in how we build and create lists.  I think the AoS method is a lot cleaner currently for army building and while having some abilities to branch and tweak those options in 40k is good it does leave something to be desired when you are trying to quickly add up your models into some kind of relevant force.

What do you think?  Will we see some of these basic rules show up in 40k?  GW is now doing a lot more combining of the rules team to allow for both sides to input ideas so it would make sense some things would show up.  Heck AoS went to the same tabletop size as well as coherency options so I would think something would flow back.  No matter how many times I thought an Endless spell could live in the 40k universe I do think a lot of the simple rules interactions will show up – especially those that feel like they could easily be tweaked to fit in the Grimdark universe versus the bubble world craziness of the Age of Sigmar.

~What AoS3 rules do you think will come over to 40K?