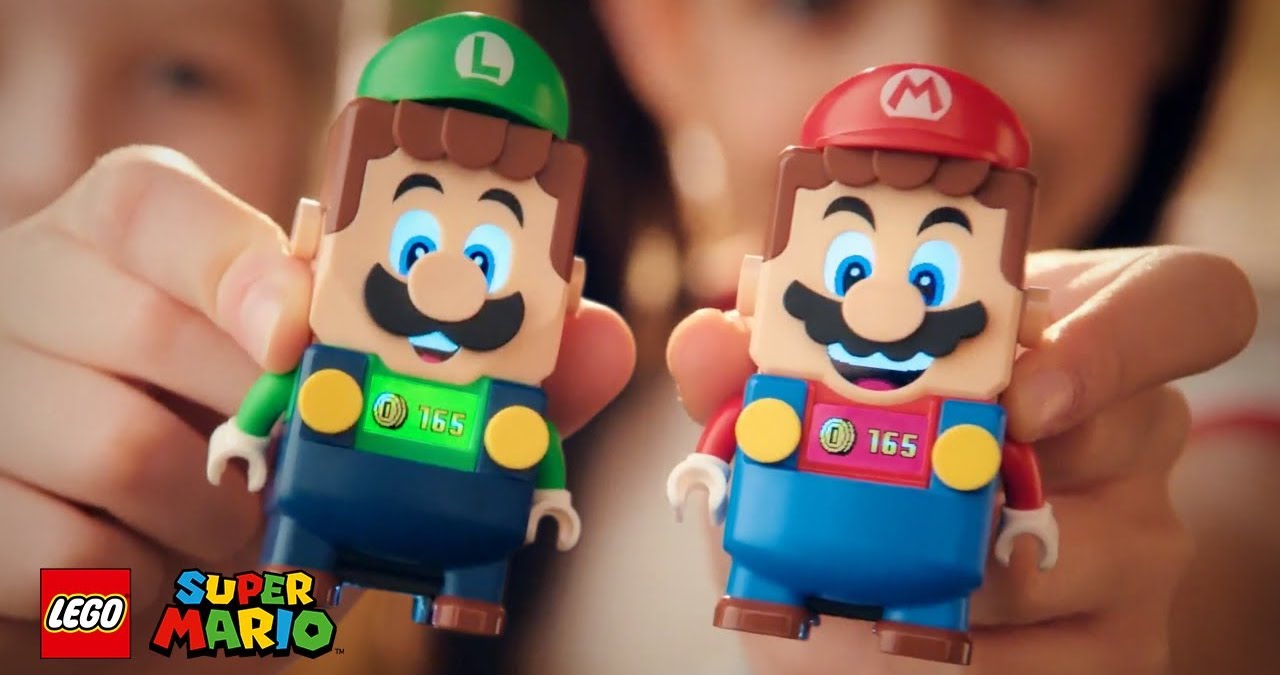 Build a crazy course and compete against your friends!

Lego Super Mario sets have motion sensors that are activated by a set of action bricks. When Luigi or Mario comes across an action brick it activates “color sensors, plus LCD screens in his eyes, mouth, and belly to display over 100 different instant reactions to movement” as well as a speaker that plays sounds from the game. The characters also have a camera that recognizes code on stickers on each of the sets.

With the addition of Luigi this year,  Lego is now offering a 2-player mode with their Super Mario sets. Pick up a set that include Mario or Luigi (the latest is featured below), build a course with any set, and compete with friends. 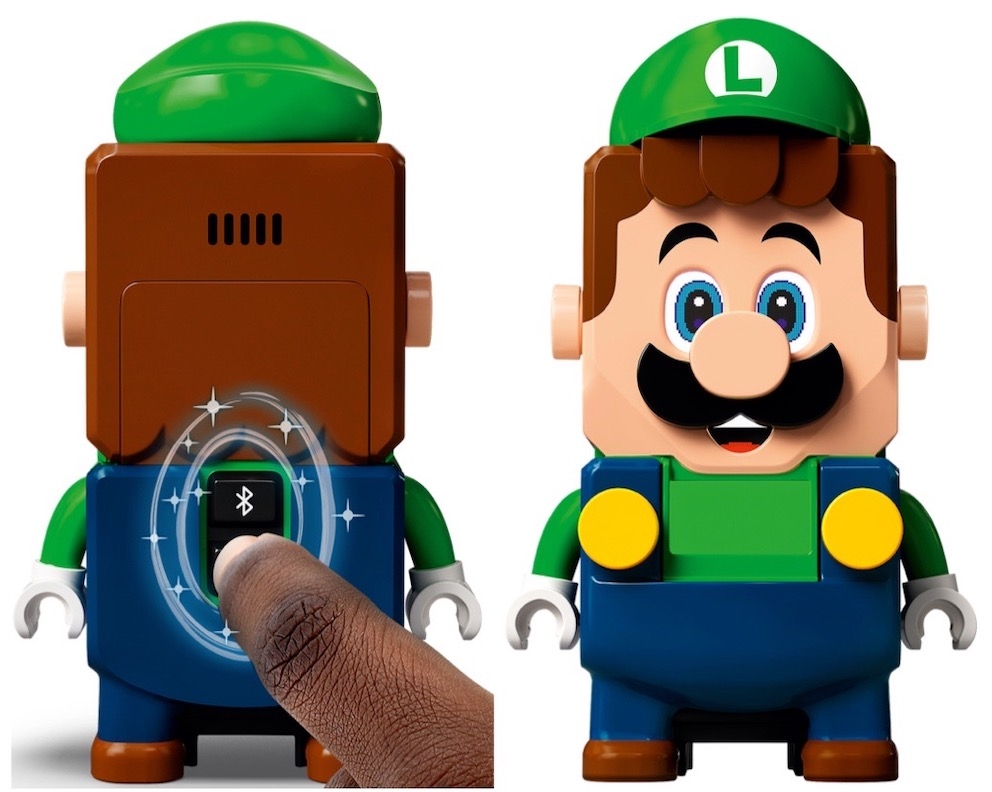 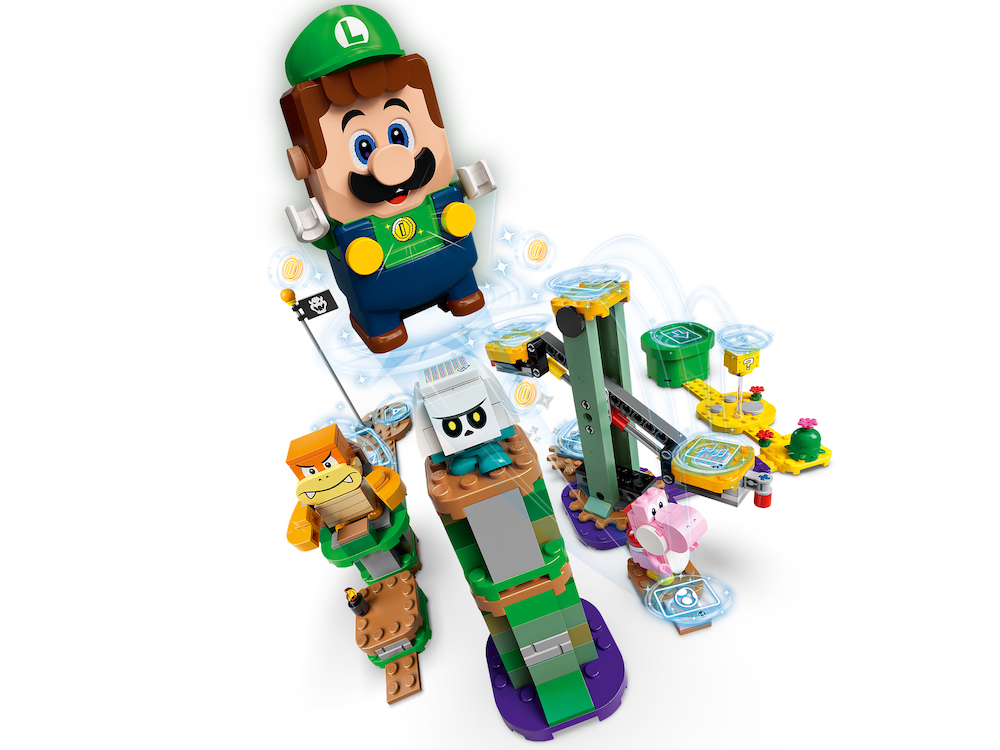 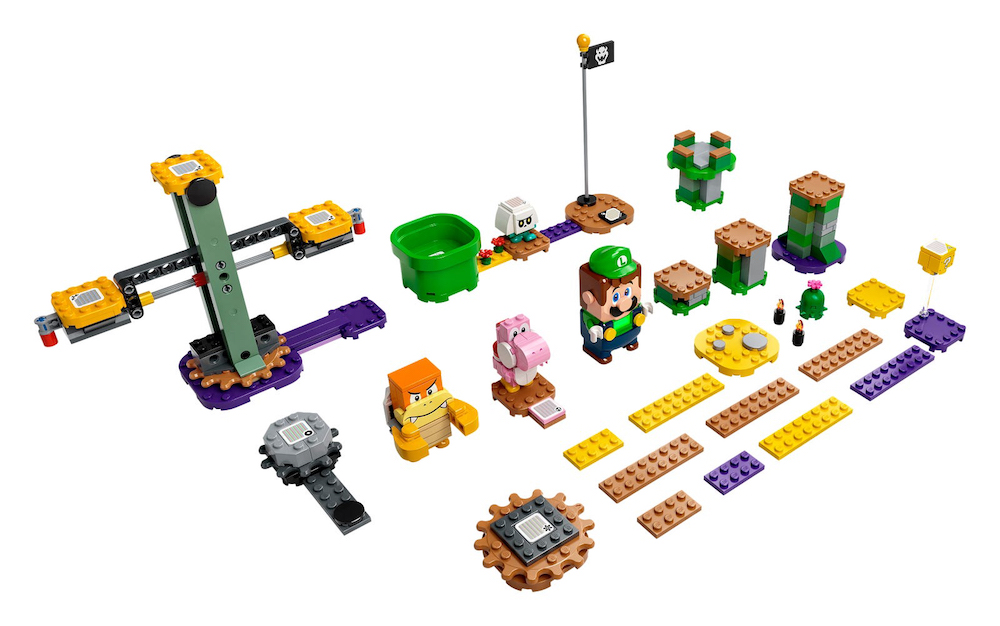 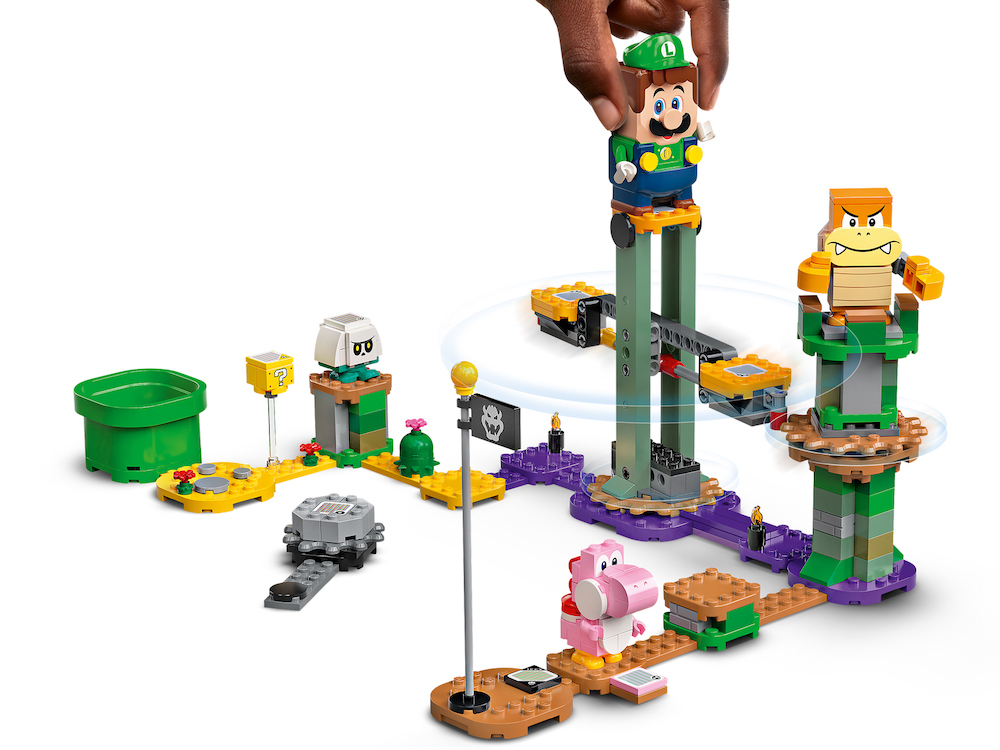 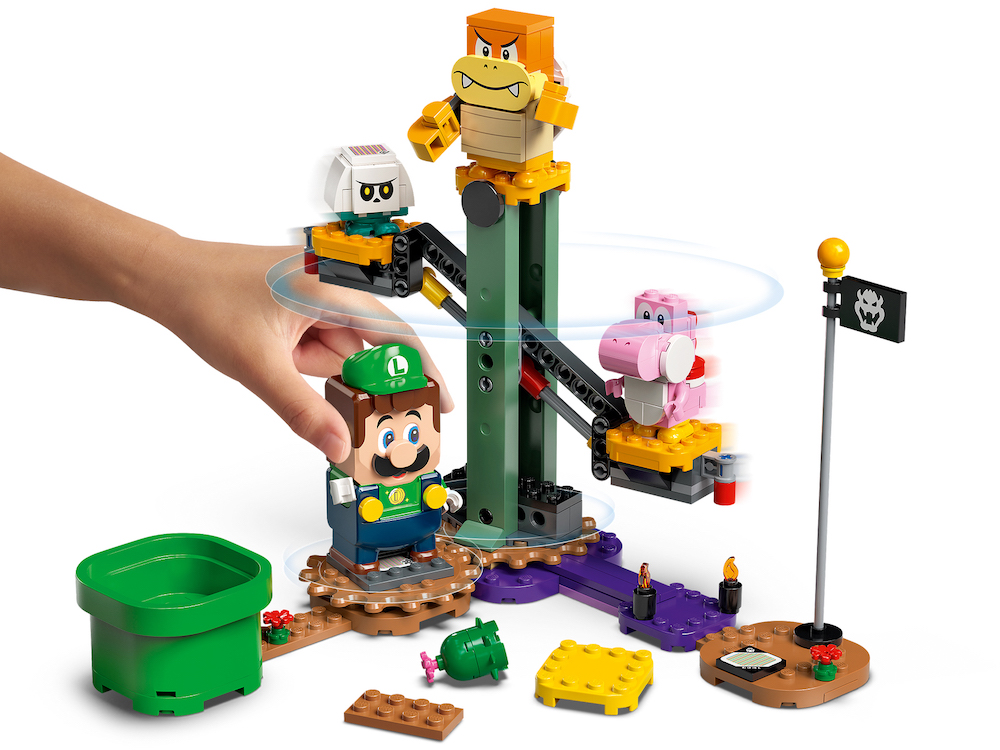 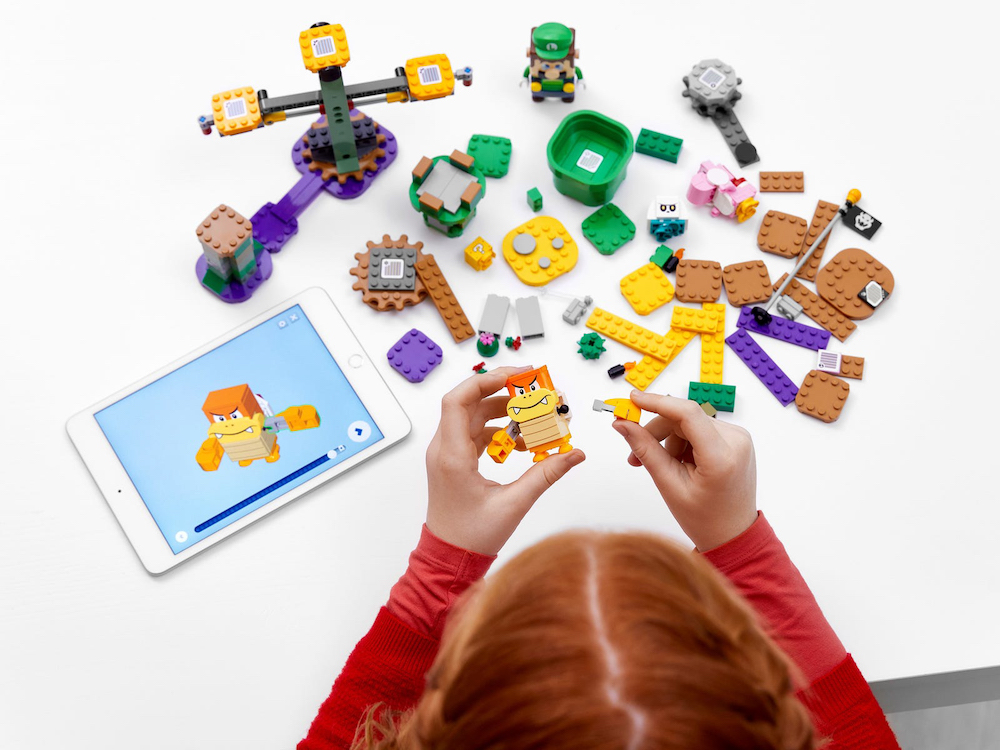 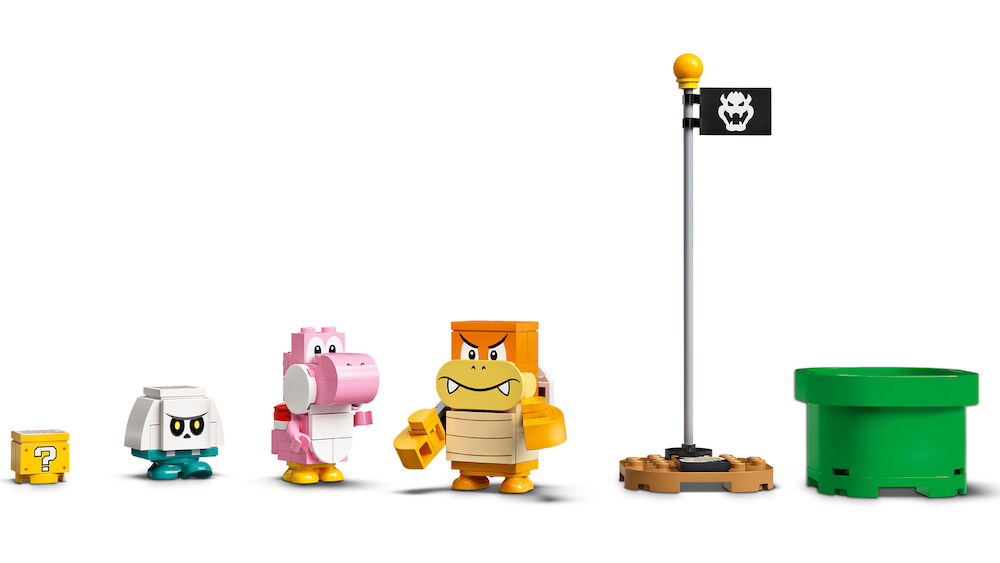 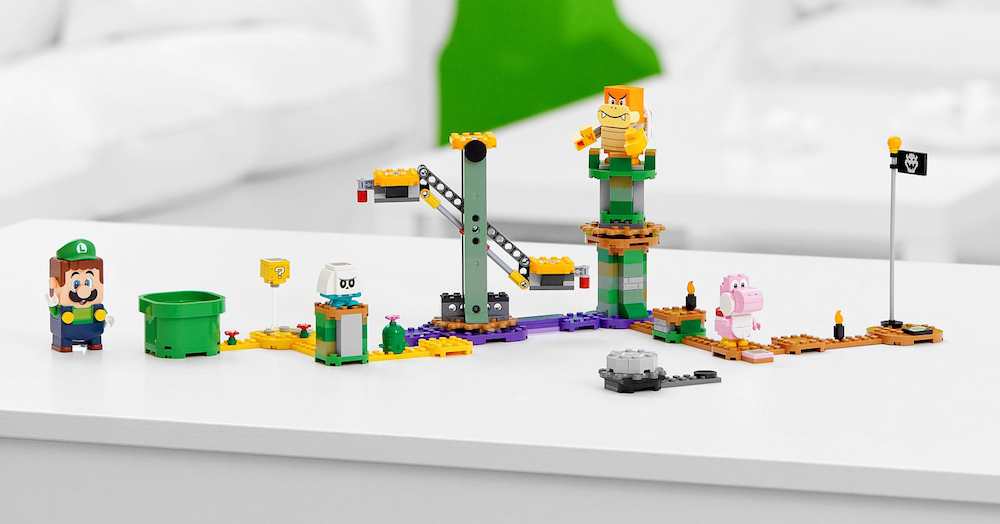 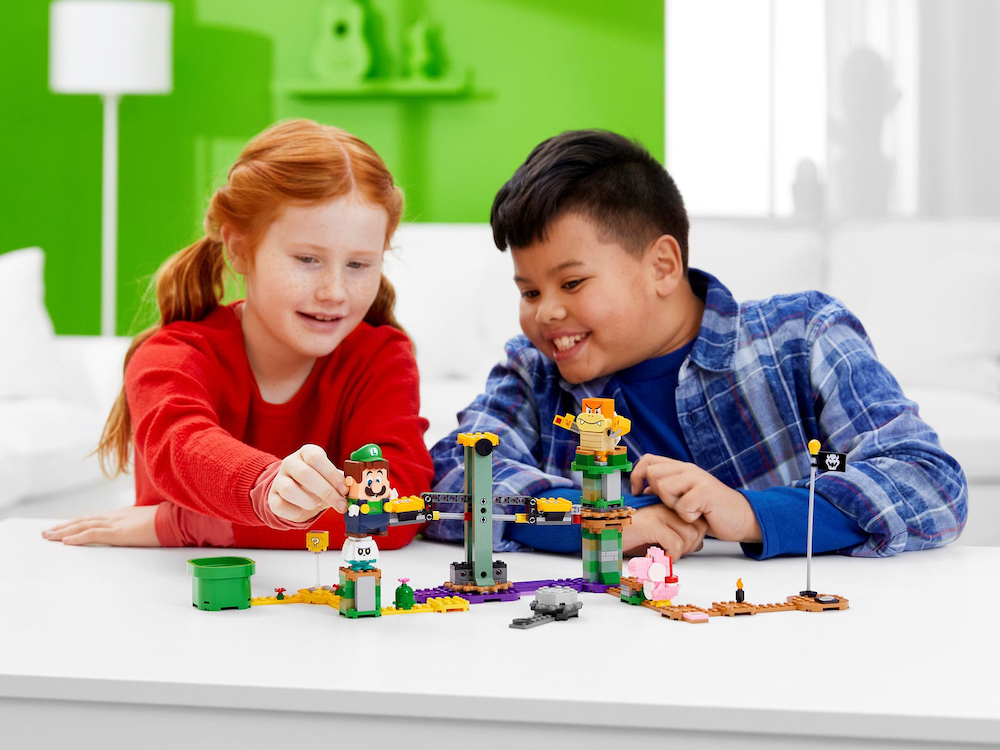 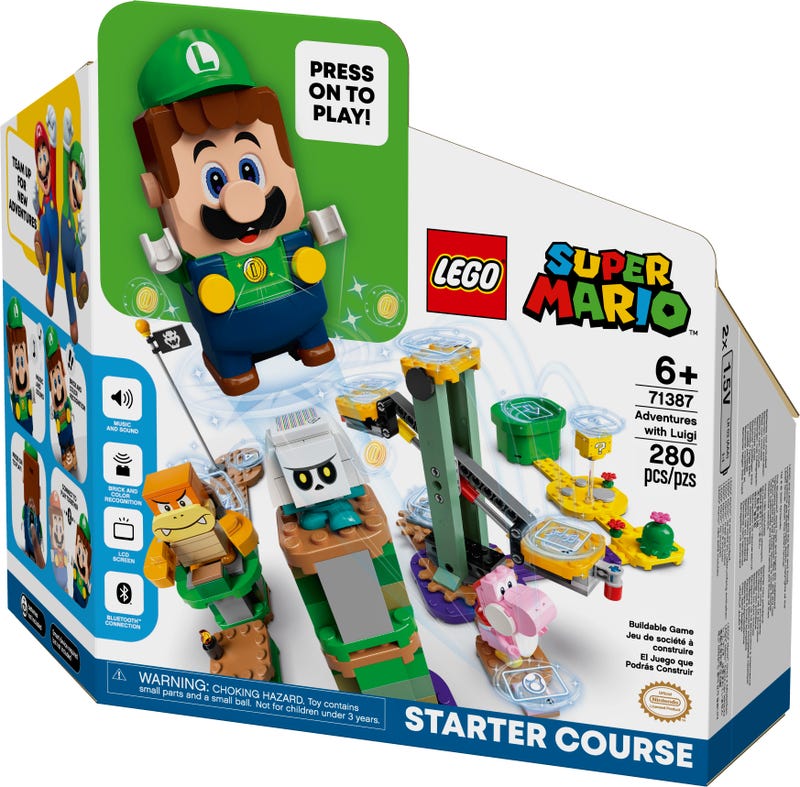 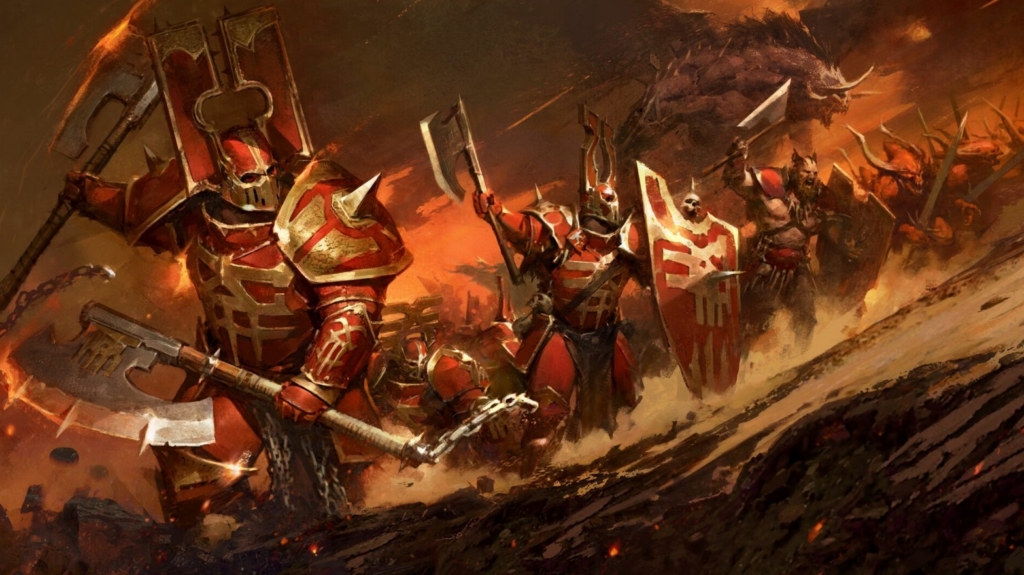