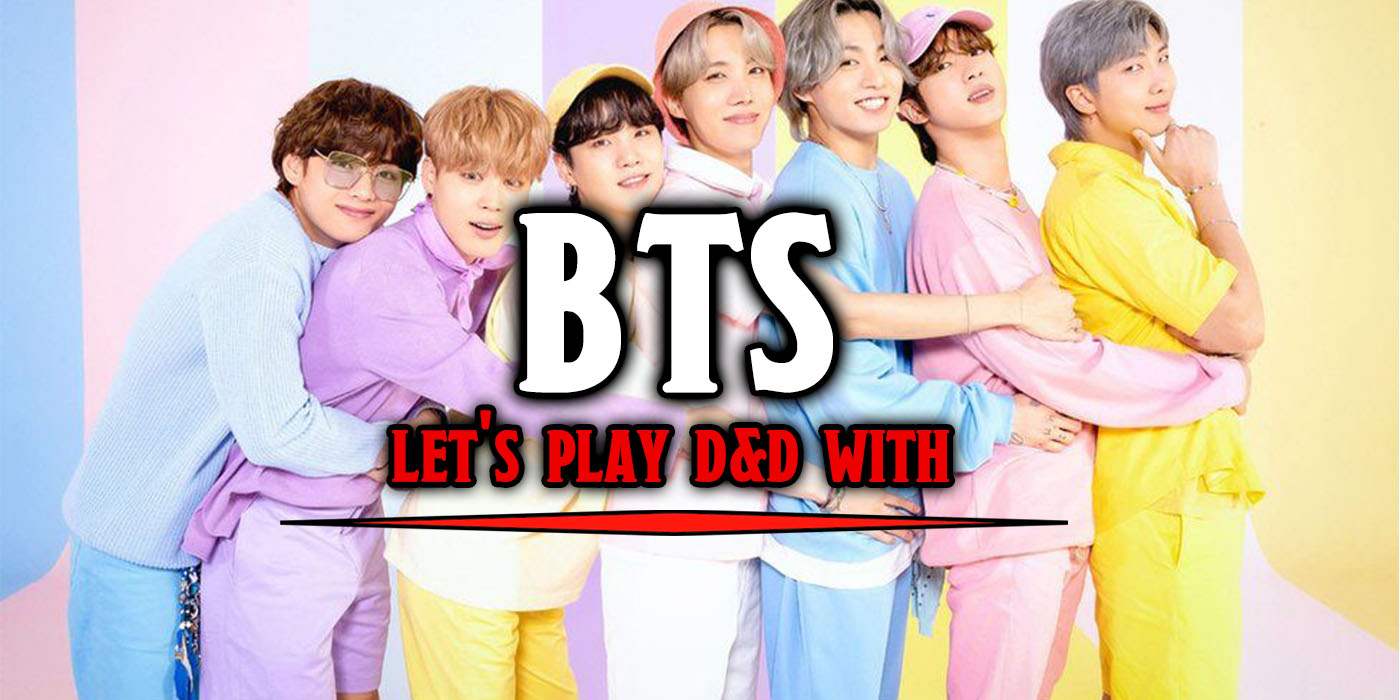 BTS is taking the music world by storm, so why not also let them take the RPG table for a few minutes as we discuss how to play D&D with BTS.

Perhaps you’ve heard of BTS. They’re a seven member Korean Boy Band who have been taking the world by storm with their singing, dance moves, good looks, and generally fun music. And just like every time there’s a cultural touchstone, I start thinking, “But how can I fit that pop culture reference into a my next Dungeons and Dragons session?” So this week, we’re fighting with fangirls for some backstage passes as we figure out how to play D&D with BTS. 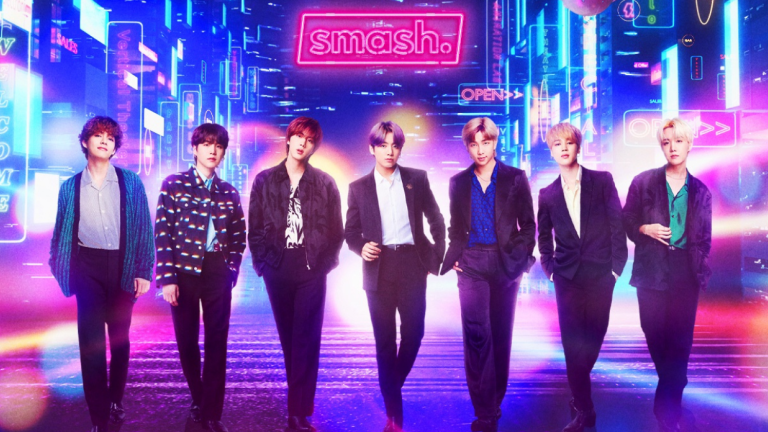 Right off of the top, there are seven of them, and that’s a lot of sheets to make. Even if I made each one a first level character – which I didn’t think would be fair to them or fun for you – that’s an exhausting number of sheets. But picking one or two would be a popularity guessing game of which there would be no winning. So what would be the most enjoyable way to incorporate BTS into your next D&D game?

Sheet Made On The Homebrewery.

That’s right, as a monster. And before anyone gets mad, the Monster Manual is full of good aligned, kind, helpful, and downright charming “monsters” who I would never in a million years purposefully pick a fight with. This BTS swarm monster probably isn’t out to cause any real harm unprovoked. With only two damage dealing attacks in the form of Unarmed Strike and Disrupt Performance (retooled from the much more aggressively worded Disrupt Life), this is a monster who is more likely to try and charm you into helping it out or leaving it alone than actually go on the offense.

Mainly a creature of charm with Luring Song and Heart Sight, they are also especially dexterous, to represent the dancing skills the group is known for. They can dance right into the same space as another creature, move about without opening themselves up to any opportunity attacks, and have especially high stats in Charisma as well as Performance. As a D&D monster BTS is downright hypnotic, which makes sense because have you seen any of their music videos? That’s a YouTube rabbit hole I’ve sacrificed some real time to. 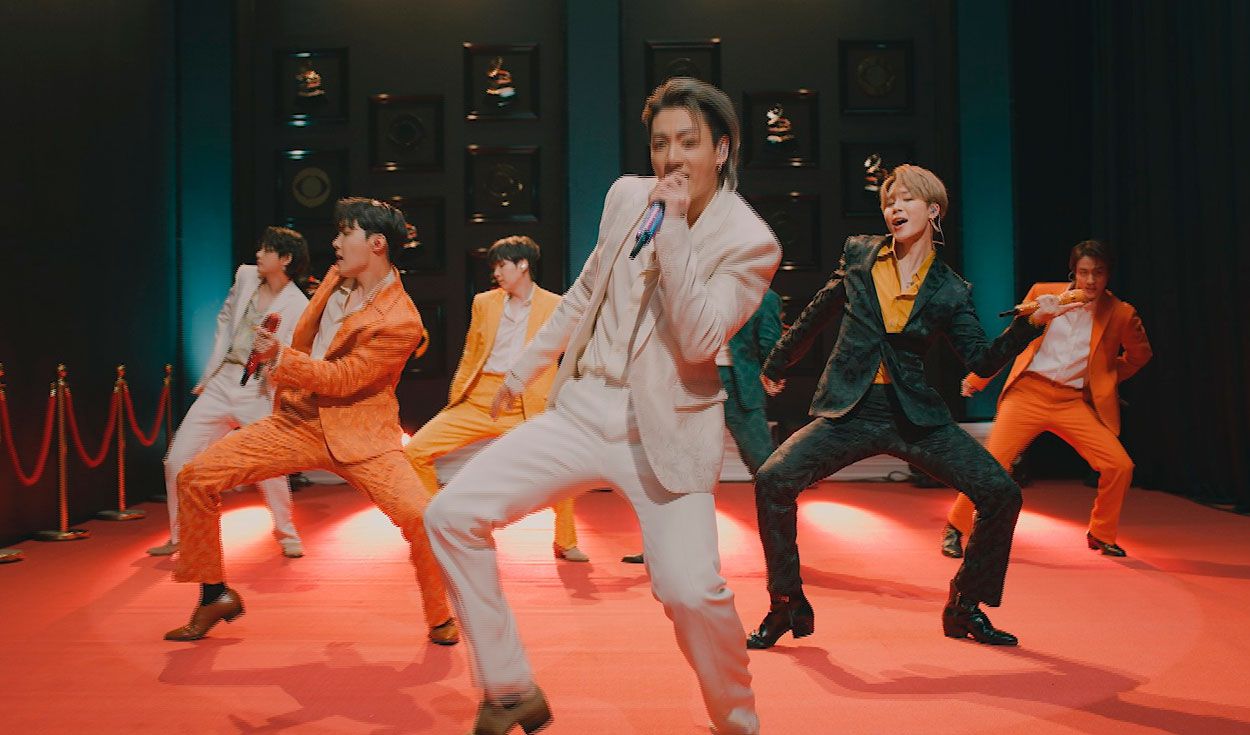 Of course, if you were have this particular swarm dance its way into your next session, you’ll probably need to know a little about each individual member for their personalities to shine through and the joke to land. And it would help if you’re playing with a group who would get the joke. BTS isn’t a friendly monster for your dad’s D&D game as much as those cool Zillennials you’ve seen hanging out at your local game store.

Do you get this BTS crazy or do you see visions of yourself trying to explain your teenage favorite band to your parents? How would you incorporate BTS into a Dungeons and Dragons session? Would you make each member their own playable character, and if so what classes would you pick for each of them? Let us know in the comments! 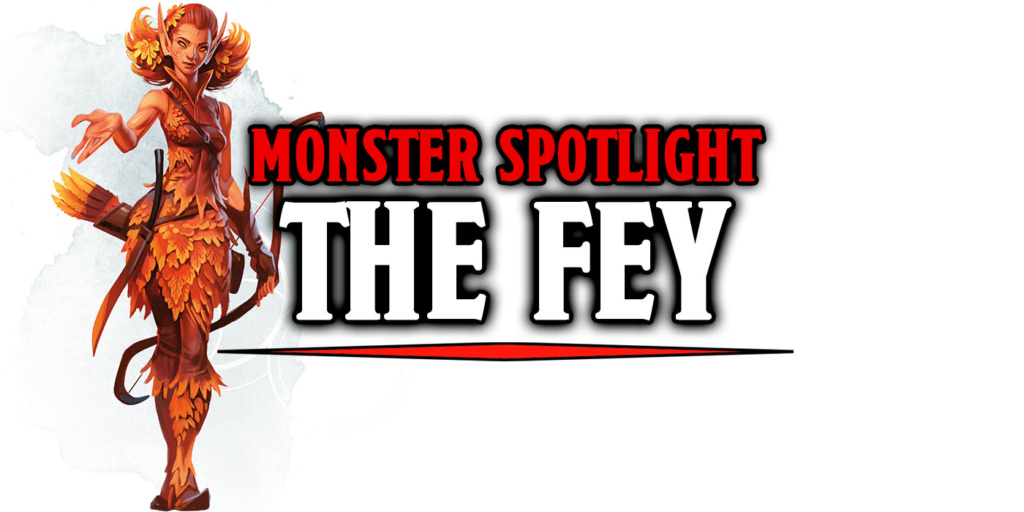