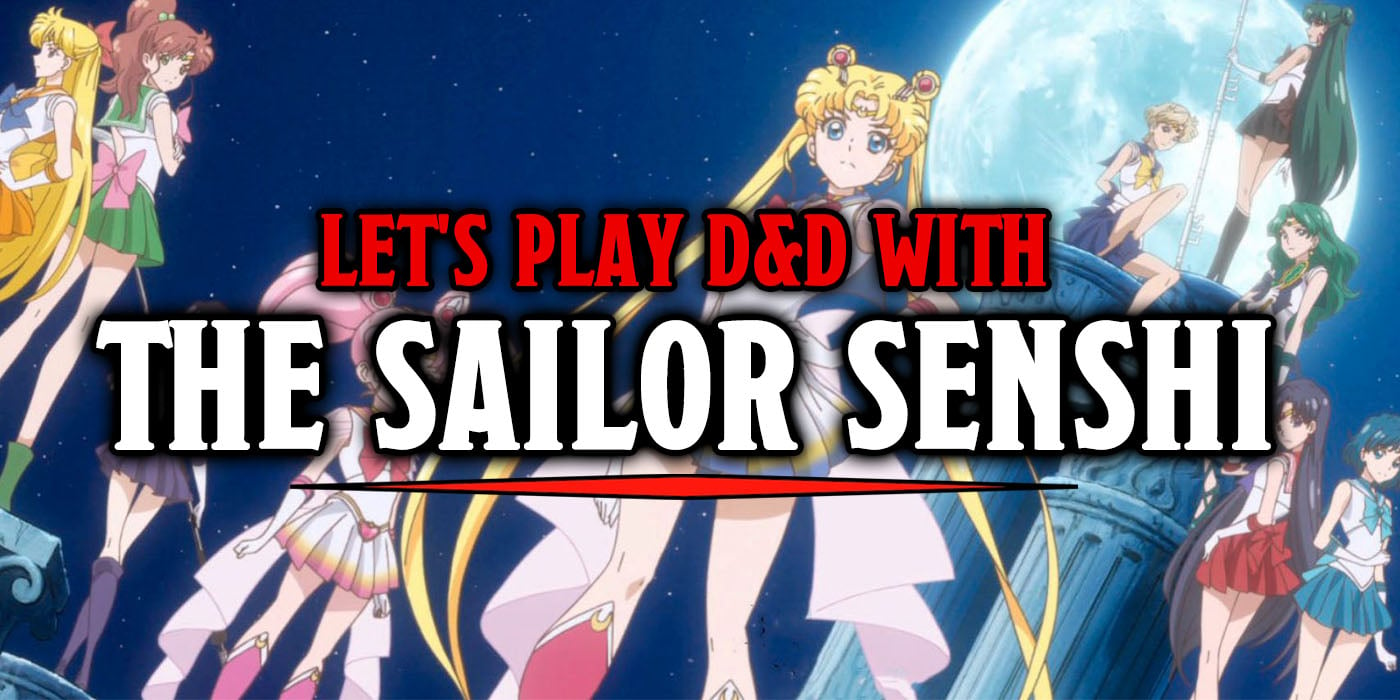 This week we’re finding our talking animal guides and transformation wands and inviting the Sailor Senshi to play some D&D.

Sailor Moon has consistently been one of those longtime favorite nostalgia animes of 90s kids. For some of us it was our first intro to anime, and for others our first toe dip into general nerd culture at all. And with the reboot of Sailor Moon Crystal and the recent English release of double feature films, Sailor Moon Eternal, our childhoods are back to make us feel like magical girls well into adulthood. So let’s keep that feeling going by figuring out how to sneak our favorite warrior of love and justice into our next D&D session. 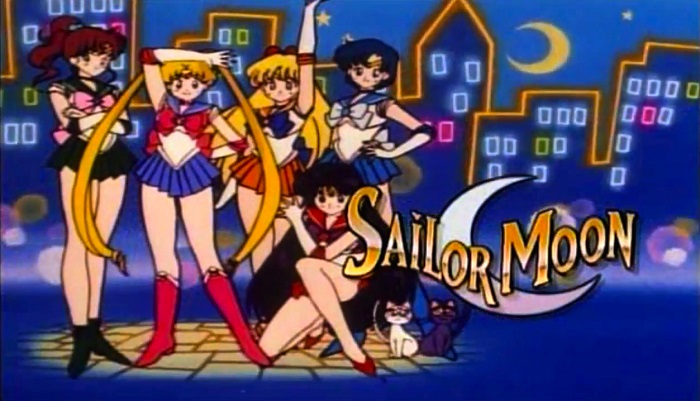 Sometimes when I make sheets I’m trying to get as close to a one for one of the characters as possible. Other times I’m really just aiming to get the vibe of the character in because there isn’t a good way to translate them into Dungeons and Dragons without a lot of homebrewing from your DM. This sheet falls more into the latter category. That said, if you want to take the homebrew route, I’ve played this Magic Moon Sorcerer from DM’s Guild and it is very fun, and of course the BESM based official Sailor Moon RPG is somewhere out there. If instead, you want to try and build your own Sailor Senshi, we can help with that!

To start I picked Moon / High Elf. The aesthetic isn’t quiet Sailor moon, but the agelessness works almost too well. Plus, with trance elves don’t need to sleep, which is great for a Sailor Senshi since they’re fighting evil by moonlight and winning love by daylight and apparently not leaving much time in their schedule for sleep. I thought that sorcerer would be a good base for just about any Sailor Senshi and then various characters would have different multiclasses for their various skills – Mars I would dual with Mon while Jupiter is a fighter, I think – but since I made Moon as the sheet model, I picked Circle of the Moon Druid. Because come on. 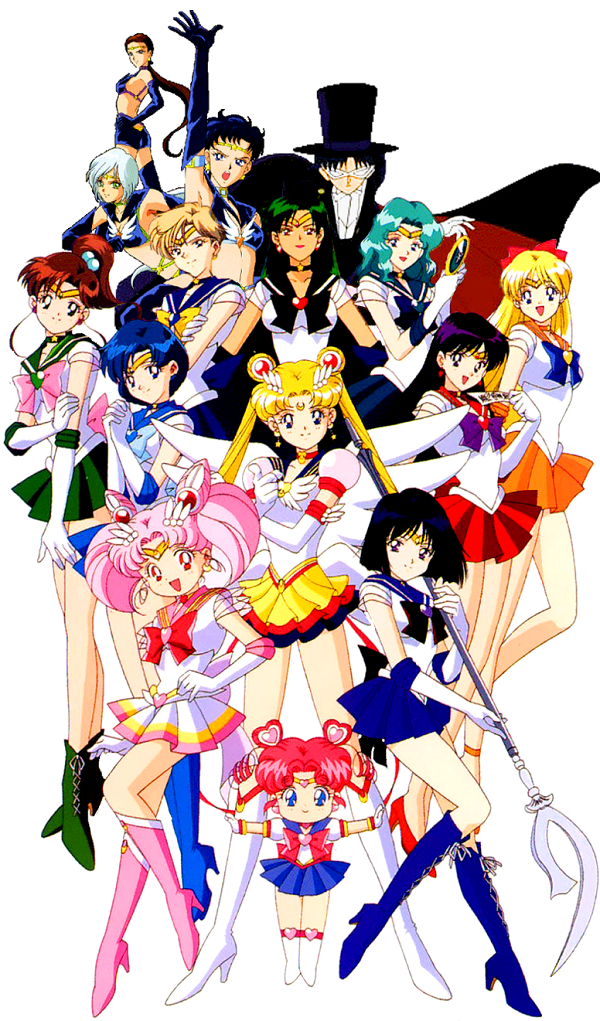 Also, Circle of the Moon Druid gave me a chance to give her the spell Moonbeam and a transformation in the form of Wild Shape. Sure, Wild Shape is for animal transformations, but you can chat with your DM about fudging that rule or you can have her transform into some kind of rabbit, which would be funny, subtle, and very on the nose. Sorcerer I picked because of the idea of natural magic that your character doesn’t spend a lot of classroom hours learning. Divine Soul gives us Favored By The Gods, and a good affinity gives us Cure Wounds, which works as a nod to Sailor Moons Healing Escalation spell.

Her spells were inspired by specific spells and abilities from the show, for example, have you seen how the Sailor Senshi can jump? It defies all but anime physics. And of course, her trusty tiara is there… with sling stats. Unfortunately, that particular weapon doesn’t do as much damage as something we’re using as a stand-in for her tiara should, so she also has Shatter, Magic Missile, and True Strike. 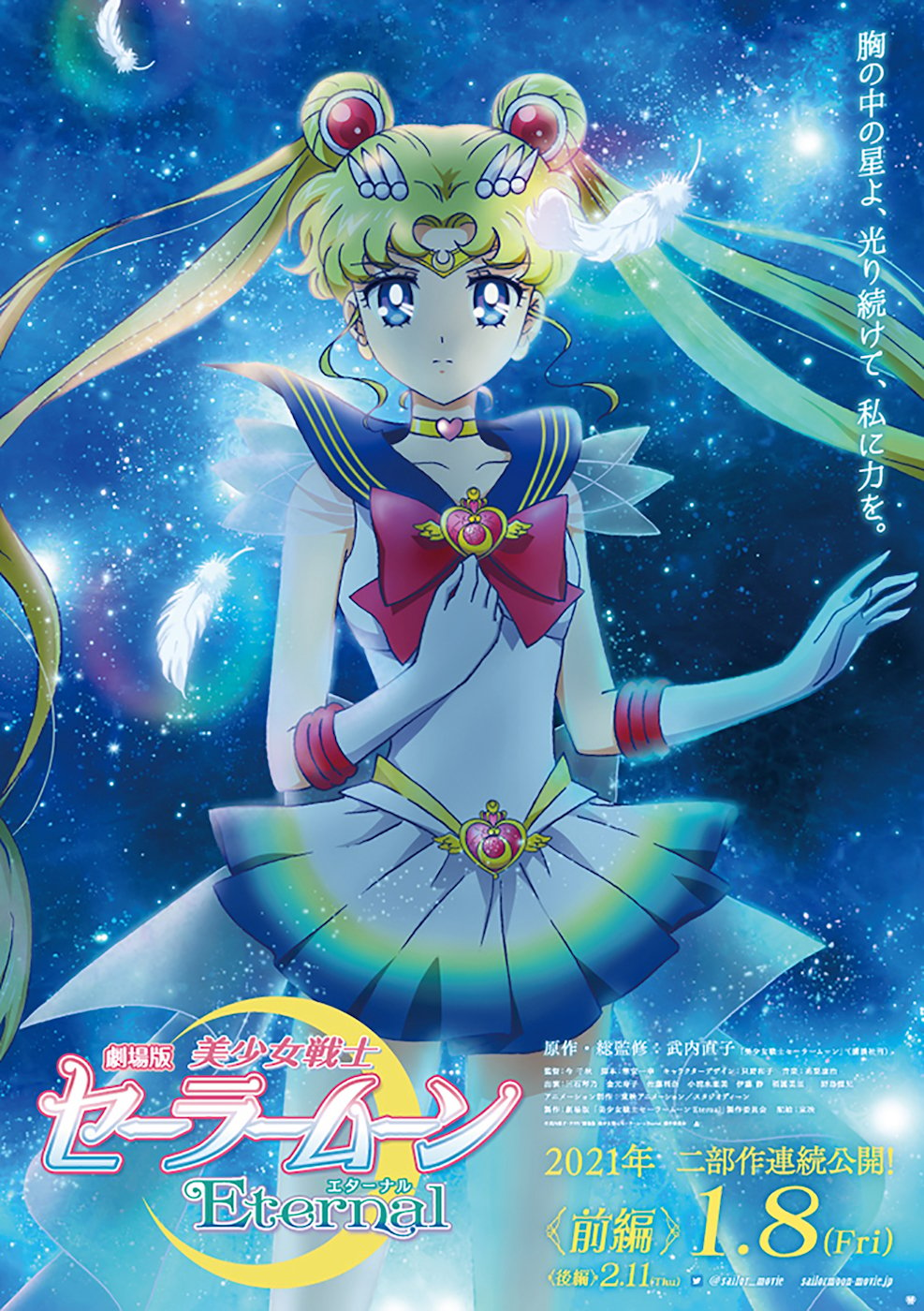 Have you ever played a Sailor Moon style magical girl during a tabletop RPG? Which Senshi would you base a character off to play for yourself? What classes or dual classes would you make the other Sailor Senshi? Let us know in the comments! 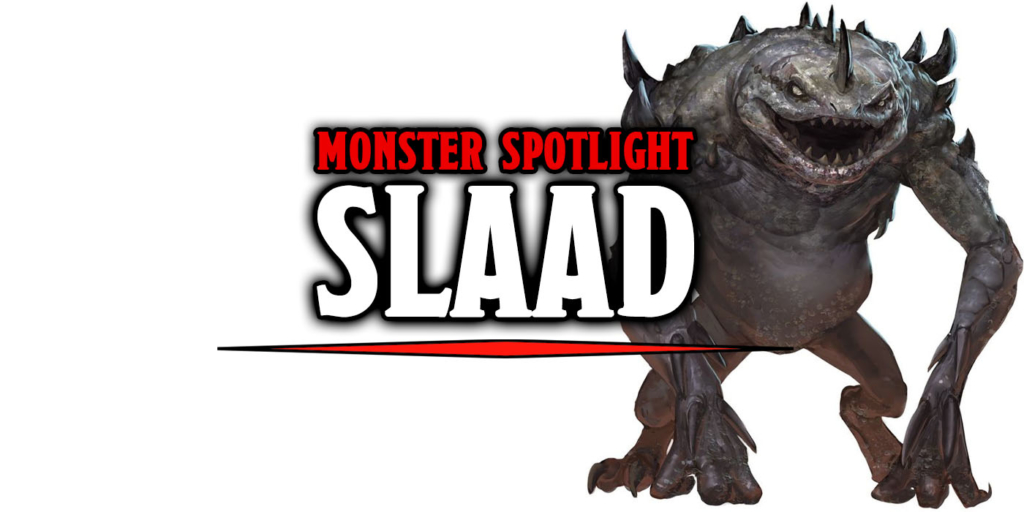