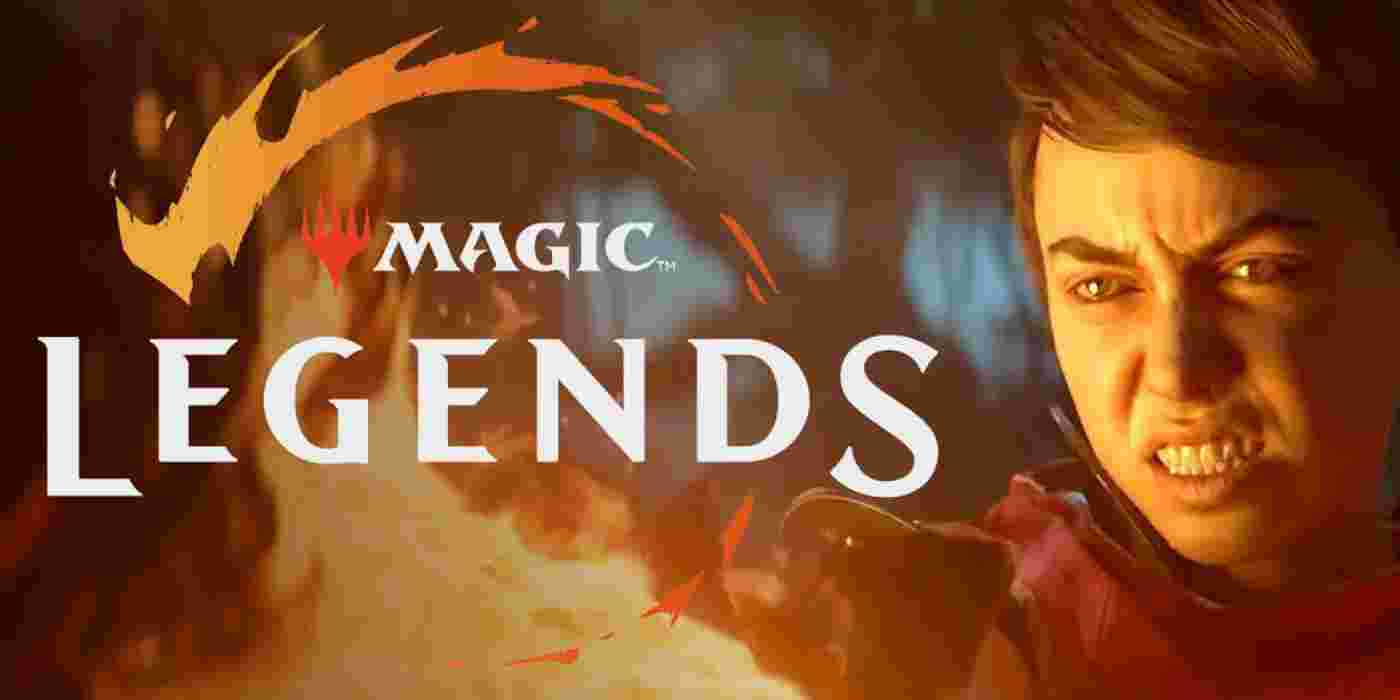 The Magic: the Gathering themed action-RPG Magic: Legends will be shutting down its servers this coming October, seven months after its release date.

Magic: Legends, the newly released action-RPG inspired by the world of Magic: the Gathering has had a rollercoaster release–after launching this past March to some fanfare and mixed reviews, the devs have announced that they are shutting down servers this October after “missing the mark” with the game.

Magic: Legends is shutting down on October 31, 2021. Read the full statement and FAQ here > https://t.co/BMQZDHTWrU pic.twitter.com/6viue1Sbs6

The full statement reads as follows:

It is with heavy hearts that we announce Magic: Legends will be shutting down on October 31, 2021. All players who spent money in-game across Arc and the Epic Games Store during the Open Beta will be refunded their full purchase amounts. Servers will remain open for play until closing day, however we will be closing the Zen Shop effective immediately. Later this week, all items will instead be purchasable using Aether, our free in-game currency.

Our vision for Magic: Legends missed the mark, but we are proud of what we achieved. Thanks to Wizards of the Coast, we got to bring the expansive Magic: The Gathering Multiverse to a wide audience and explore new angles within the established ARPG genre. We learned several valuable lessons along the way, and we will use them to improve Cryptic’s future development efforts.

Most importantly, we’d like to thank all of the players who explored the Multiverse with us and provided feedback during the Alpha and Beta testing phases. We couldn’t have gotten this far without you! 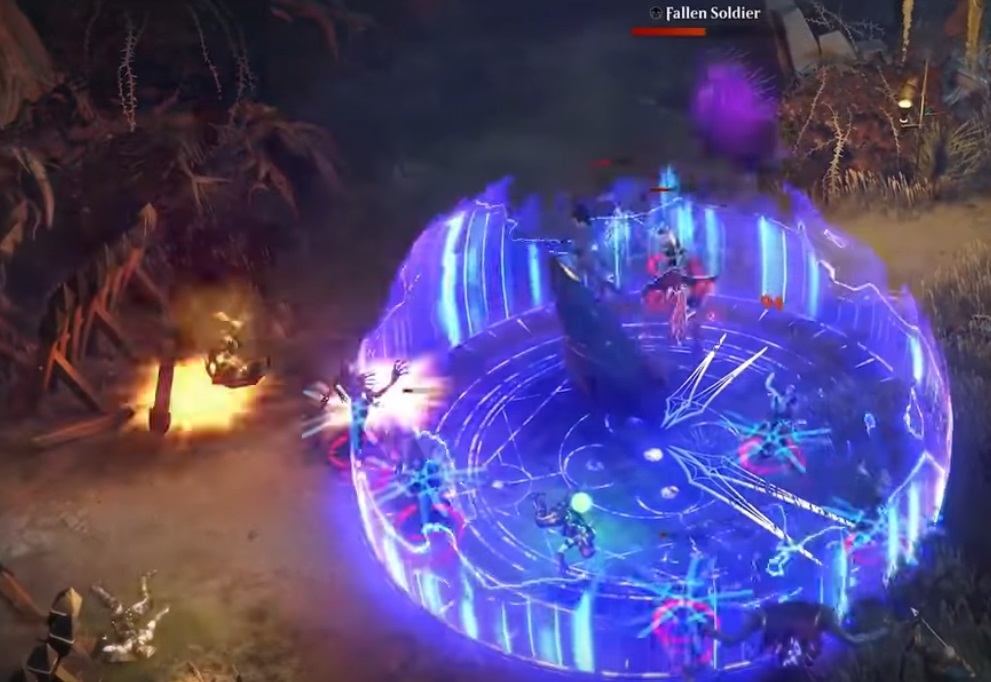 Those who purchased the game, including different bundles or on the Epic Store, will be reimbursed. At present, the plan is to reimburse players within the next four weeks, with most expected to be processed by July 14th.

Will we be refunded for our prior purchases?

Magic Legends is not the first video game based on Magic: the Gathering to have failed to find its audience, but it is surprising to see WotC pull the plug on it so quickly. Their position as the face of Hasbro’s digital endeavors must surely weigh into the decision as they look for games that can represent the IP/Brands strongly. Magic: Legends was plagued with development issues, including a tenuous relationship with the player community. If you purchased Magic: Legends content, you can find the full FAQ and statement here.

What do you think of Magic: Legends shuttering its servers?

Author: J.R. Zambrano
Bell of Lost Souls Staff Writer and DM, J.R. covers RPGs of all stripes and on occasion eats sandwiches. You can ask him about either at [email protected]
Advertisement
Magic: The Gathering RPGs Video Games
Advertisement

'Zelda: Breath of the Wild' is Returning to Consoles & Cosplay 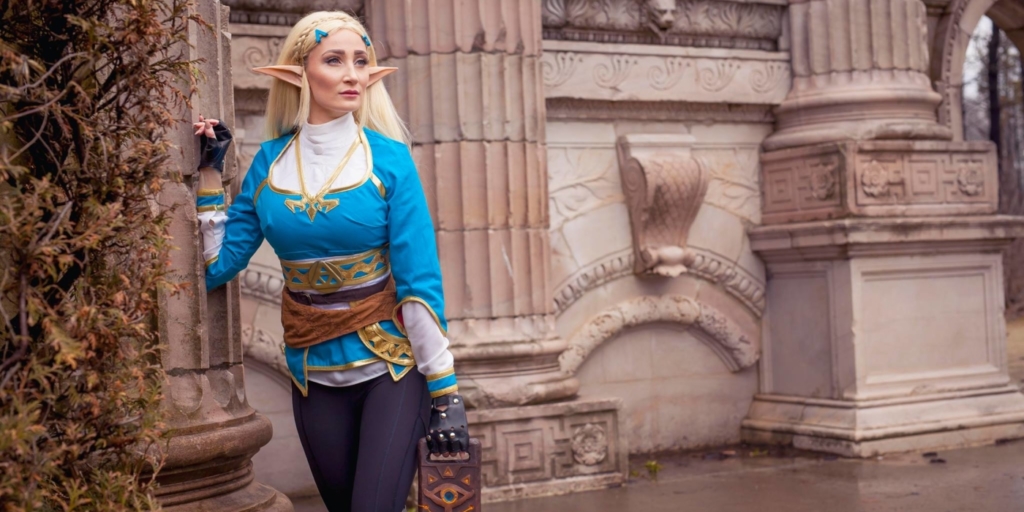