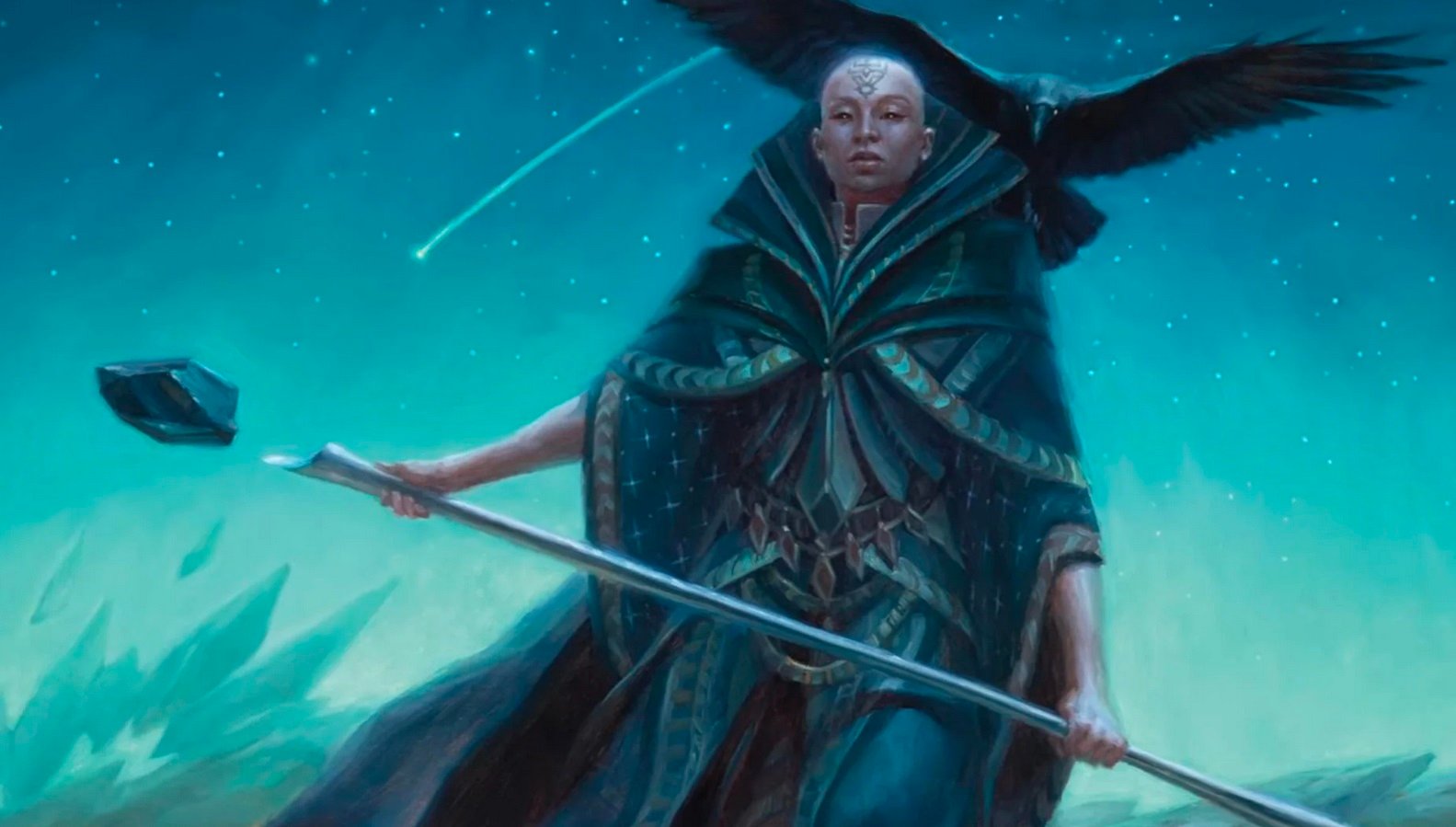 Adventures in the Forgotten Realms preview week is this week, which means it’s time to dig through new cards–and today, it’s Commander decks!

Let’s take a look once more at the upcoming cards for Adventures in the Forgotten Realms as we kick off the preview week–which means a whole lot of new cards. Today we roll out with the new Commander Decks, previewed courtesy of Good Morning Magic.

As Gavin Verhey explains, there are four Commander decks in all, and each deck comes with at least two different creatures that can command that deck, and for this set, you have your choice of a hero (each of the four heroes are in an adventuring party) OR a fearsome monster. We’re going to look at the heroes today. 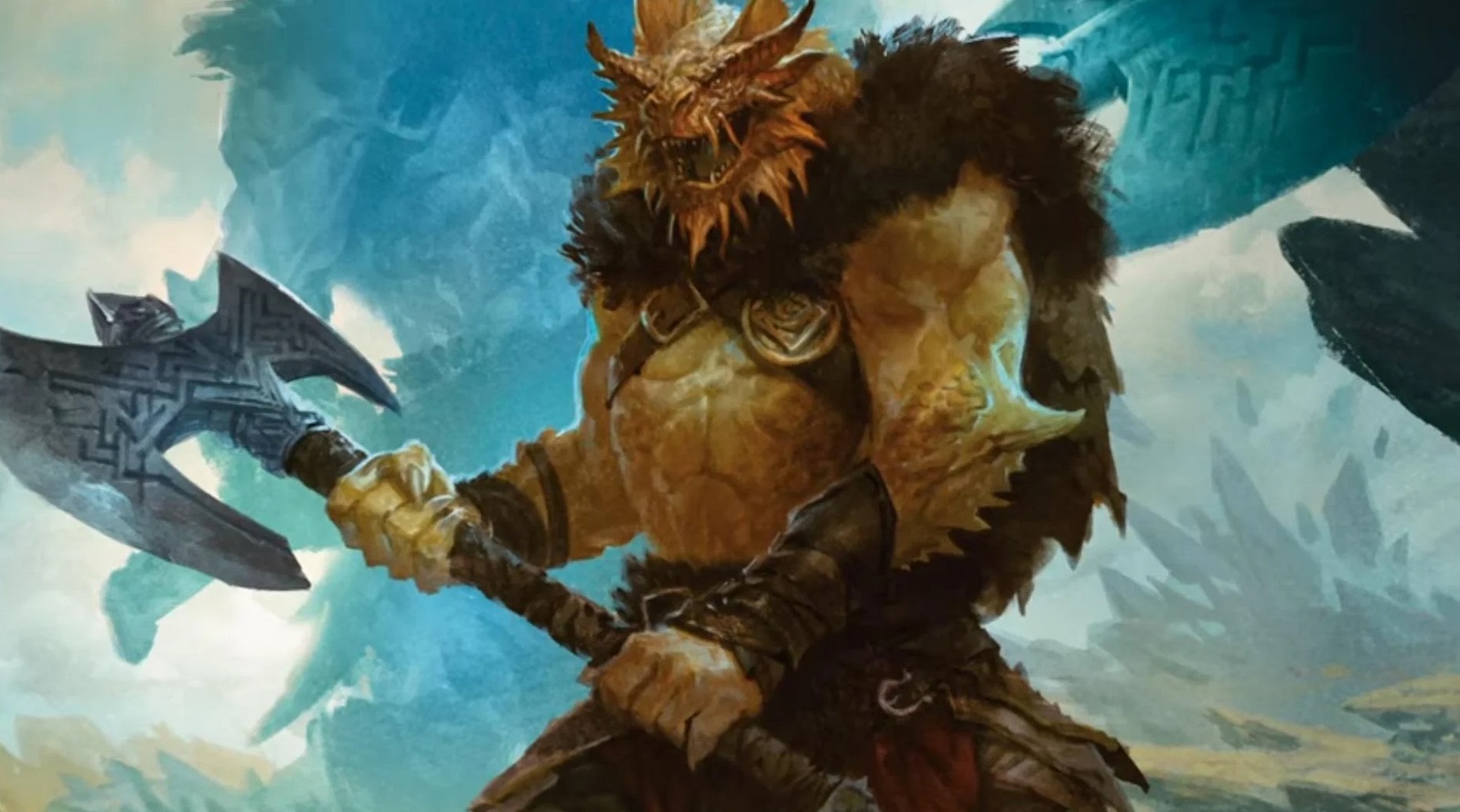 First up, Vrondiss, Rage of Ancients, a Dragonborn Barbarian who is fueled by rage. Like his D&D counterpart class, when he Rages he gains increased damage and resilience, and he follows the Ancestral Guardian subclass, meaning you can call on Ancestral Spirits for extra defense and guidance in times of need. 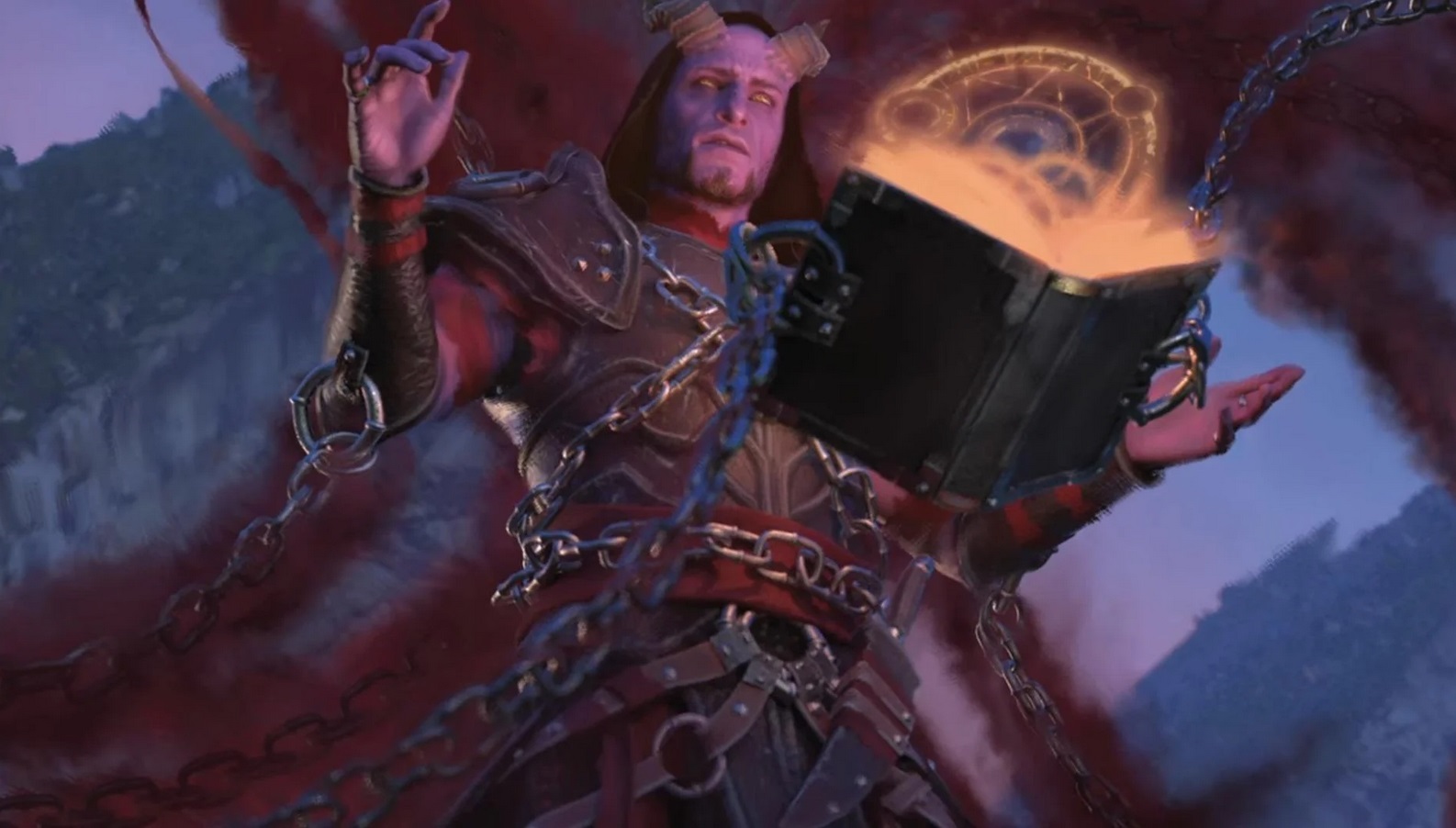 Then there’s Prosper, Tome-Bound a Tiefling Warlock that comes from an “eldritch being” that he claims he won in a bet–which might be true. He uses the Book of Shadows pact feature, so likely has many spells that Warlocks might otherwise not have access to.

Sefris of the Hidden Ways is a Necromancer–a Wizard who trained with the Red Wizards of Thay and uses her magic to sustain life as well as end it, while also controlling the spells her enemies cast. 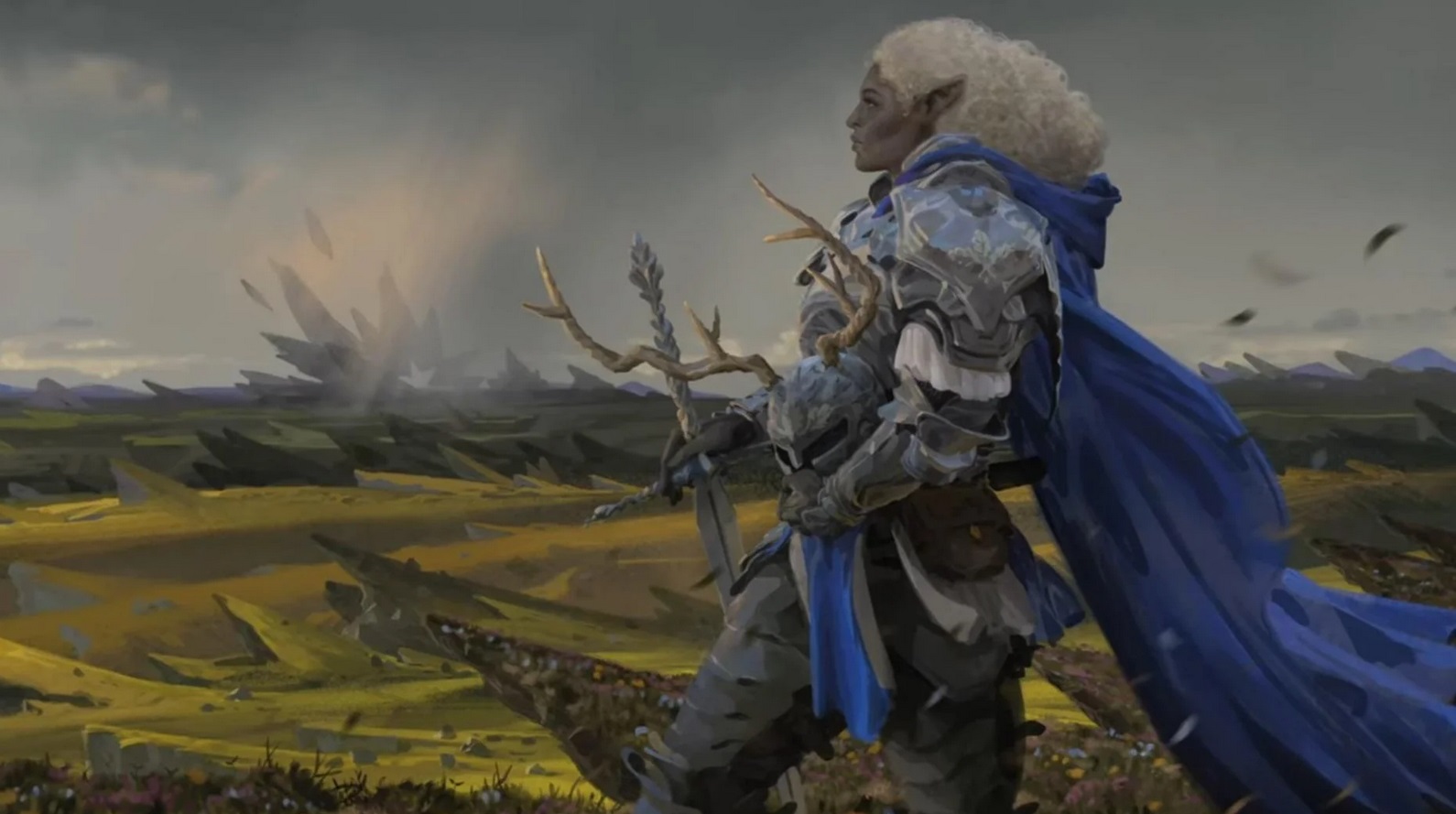 Green white blue aura of courage? Galea, Kindler of Hope is your Commander. She has sworn the Oath of the Ancients, and uses her own aura to lead her allies into battle, while kindling the light of joy and love in the world.

But that’s not all, the teaser closes out with 12 hints. We’ve included them below along with some of our best guesses.

What’s your best guess for the hints? What do you think of the Commanders? Let us know in the comments!

Author: J.R. Zambrano
Bell of Lost Souls Staff Writer and DM, J.R. covers RPGs of all stripes and on occasion eats sandwiches. You can ask him about either at [email protected]
Advertisement
Dungeons & Dragons Magic: The Gathering Tabletop News
Advertisement

D&D: Check Out The 'Critical Role' Grand Finale And Round Table Wrap Up For Yourself