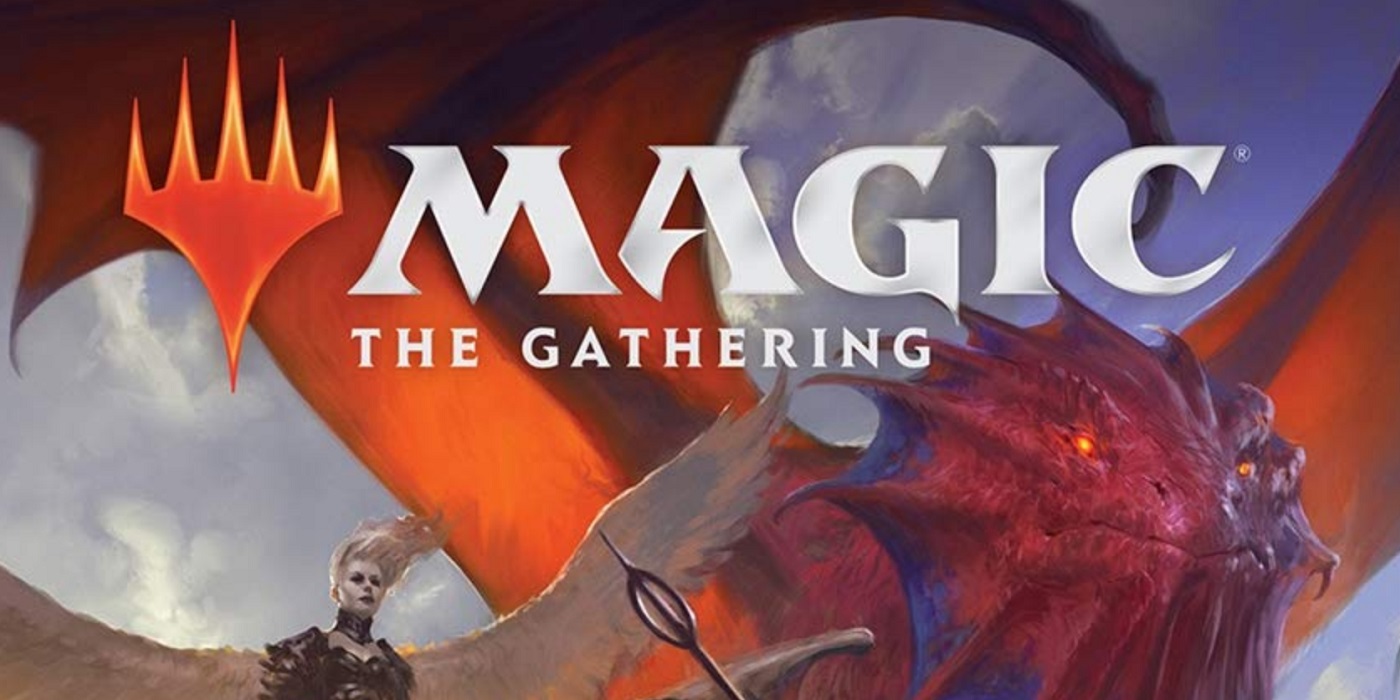 Historic is one of the more exuberant formats for Magic: the Gathering. It’s constructed, which means you know you’re in for a beating, but you might not know just how much of a beating you’re in for. Historic is the format for people who want to play with the best (no longer legal) toys in the toybox, and Arena players really get to enjoy being hit with cards that have been rotated off of current play. 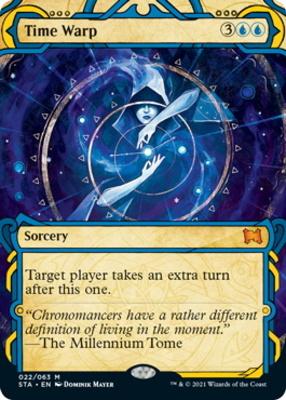 Which brings us to today, as WotC announces a new change to the ban list,  the first since the release of Strixhaven, which reintroduced many powerful cards through the Mystical Archive. And now, after one card in particular swept the recent Strixhaven championships, WotC has made an official ruling: Time Warp is banned. At least in Historic. Let’s take a look. 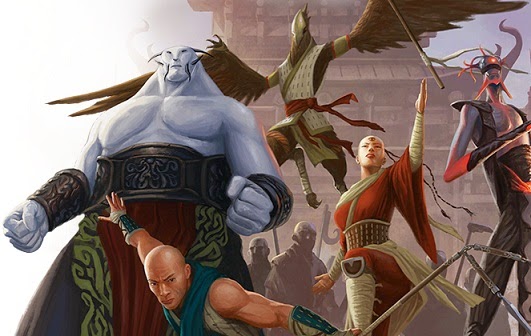 In the recent Strixhaven Championship tournament, five of the Top 8 and all of the Top 4 Historic decks were Jeskai Turns decks prominently featuring Time Warp. In addition to the results of this event, our ladder play data from Historic also shows this to be an extremely powerful deck that is challenging for many other decks to disrupt and boasts very few bad matchups.

Though we often like to see how the metagame adjusts to tournament results like these, when the deck involved has play patterns that prevent the opponent from playing the game and when our data suggests that it lacks a significant number of bad matchups, we favor acting quickly. For these reasons, Time Warp is banned in Historic.

Blue-red in general is doing real well, as both Jeskai and Izzet have been bringing in the victories moreso than the others. But, not nearly to the point of Jeskai decks using Time Warp.

More broadly, the Strixhaven Championship Historic metagame was clearly dominated by blue-red based decks, with Izzet Phoenix and Jeskai Control also proving to be both popular and successful. Much of the discussion has centered on the power of Mystical Archive additions—most notably Brainstorm—and the addition of these cards is something we have been monitoring closely. However, with these decks we see a different pattern than with Jeskai Turns. Both decks provide more opportunities for an opposing deck to counter their strategies, and we also see multiple other top-tier decks that show strong records against one or both. Furthermore, neither deck is demonstrating win rates at the same level as Jeskai Turns.

What will you be playing in Historic? 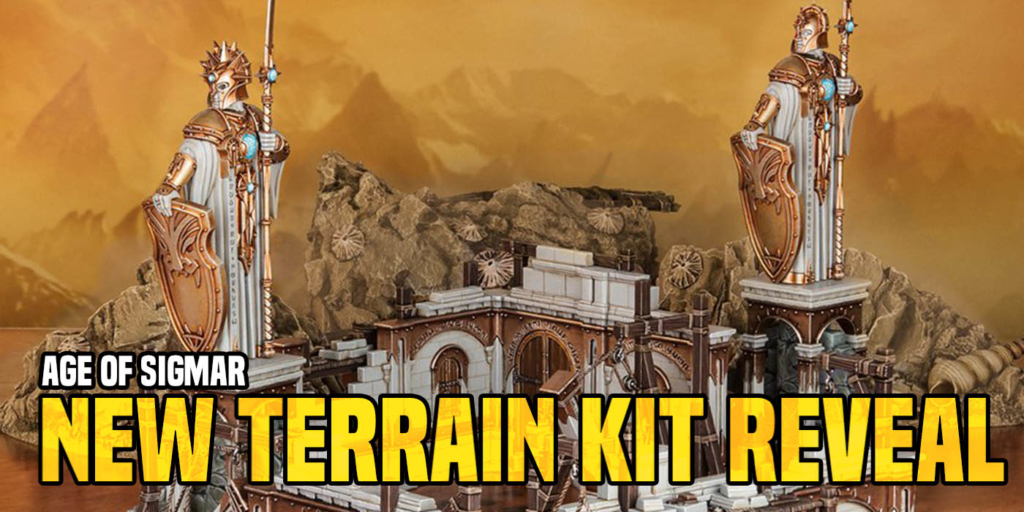