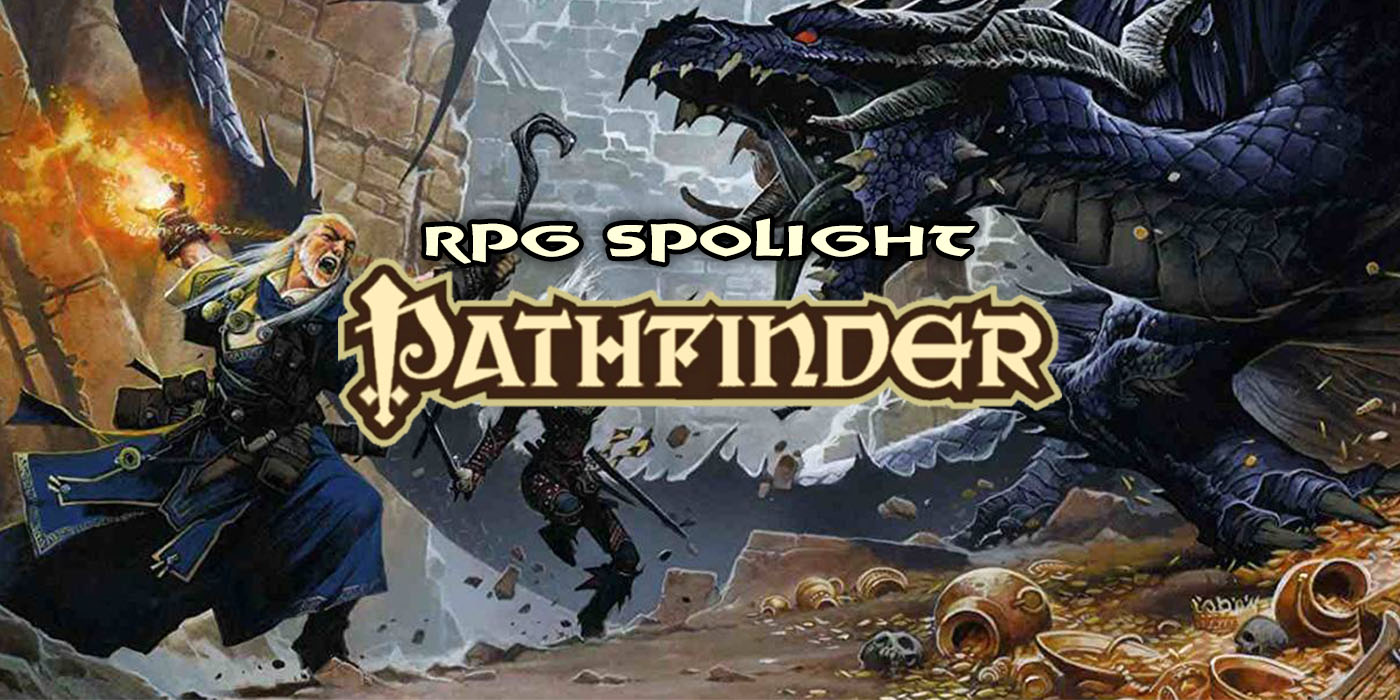 Pathfinder is one of the most popular games on the market and the only RPG to ever dethrone D&D as the top-selling game.

In 2002 Paizo started publishing Dungeons and Dragons magazines, which at the time focused mainly on D&D’s 3.5 edition. In 2007 Paizo’s contract with Wizards of the Coast came to an end followed quickly by the announcement of Dungeons and Dragons’ fourth edition so Paizo Publishing pivoted into making their own fantasy adventure tabletop RPG based on a modified version of the D&D 3.5 rules, and Pathfinder was created. 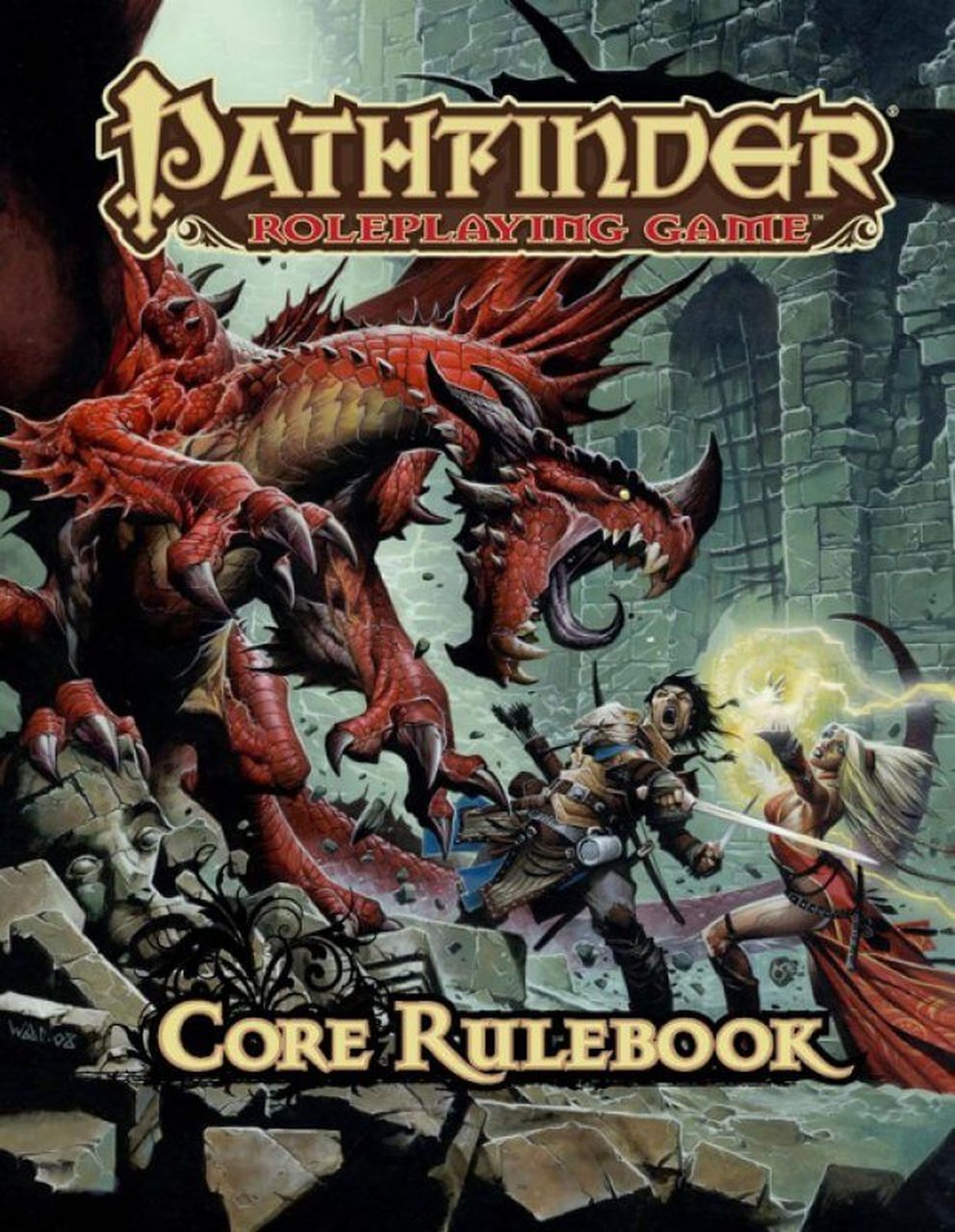 First officially published in 2009, Pathfinder is a game that set out to make something like D&D 3.5, but better, more balanced, and possibly even more fun and engaging. Classes, spells, combat, skills, and combat was all revamped to create a game that took everything that the people at Paizo (and the players) loved about 3.5 and make it even better. While Wizards of the Coast moved onto Dungeons and Dragons 4E, Pathfinder was almost a D&D 3.6. Except it was set in the world of Golarion and was in every other way legally distinct from Dungeons and Dragons.

Because of its shared history with D&D, Pathfinder has a very similar ruleset. Most things are determined with the roll of a d20, but little changes to make it more exciting. For example, rolling 10 below your target in Pathfinder 2E will result in a critical failure, and in every turn, a character can take three actions. Some changes are designed to raise the stakes a little while others are made to make combat more engaging for players and game masters alike. 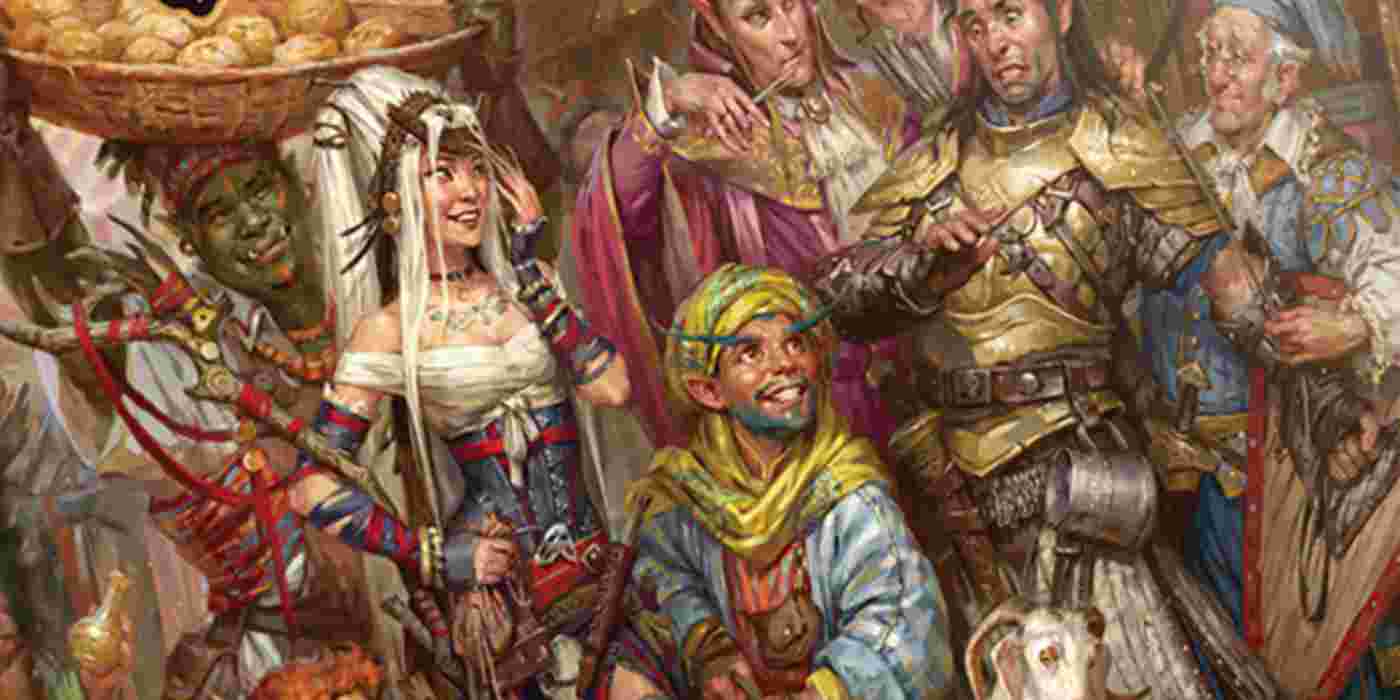 In the years since Pathfinder was first published, it has proven to be immensely popular and exactly what many tabletop gamers were looking for. In spring 2011, fall 2012, spring 2013, fall 2013 and, summer 2014 Pathfinder was the top-selling role-playing game, making it the only game to ever outsell even Dungeons and Dragons, which had itself reigned as top-selling game in various incarnations consonantly from 1974 through 2010. In addition to its commercial success, Pathfinder has found critical success, winning multiple ENnie Awards, a Techraptor Award, and being nominated for an Origins Award.

Pathfinder in it’s tremendous success has also been able to branch out into card games, video games, a series of novels, and adaptations into Savage Worlds as well as stand alone space-set science fiction fantasy game, Starfinder. Starfinder’s expansive setting and flexible rules allow it to tell space opera stories with more high tech settings and worlds, but with all of the same combat and magic as the fantasy game that it’s based on as has in its own right won an Origins Award in 2018. 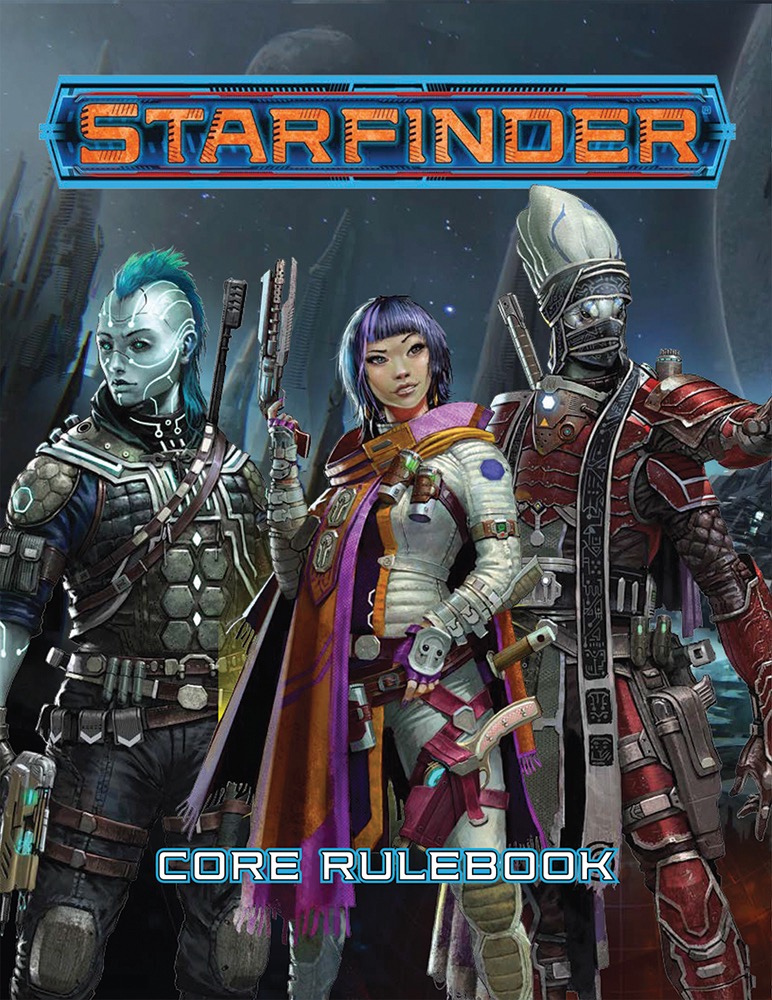 At this point, Pathfinder is as much a household name among tabletop gamers as Dungeons and Dragons. And while most people have a preference, both have equal potential to be fun games with rich settings for the story your GM is looking to tell. Pathfinder and Paizo have grown to be tabletop RPG royalty.

If you haven’t played Pathfinder and would like to get more information, you can learn more on the Paizo official website here. 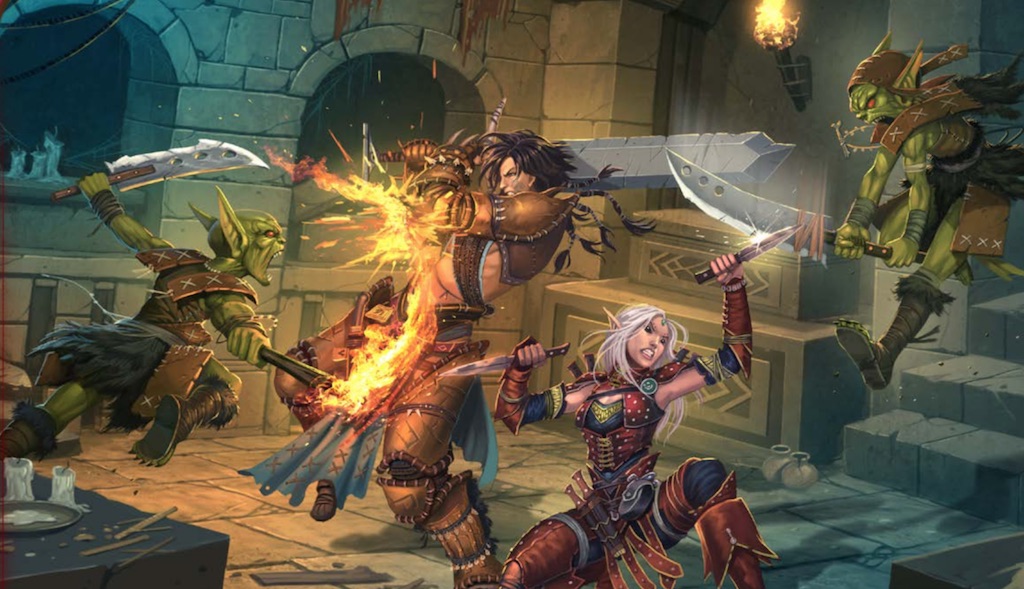 Which version of Pathfinder is your favorite? What kind of characters have you played in one of these games? What Pathfinder rules do you appreciate compared to other, similar RPGs? Let us know in the comments!

D&D: The Original AD&D 'Deities & Demigods' Manuscript Is Up For Auction 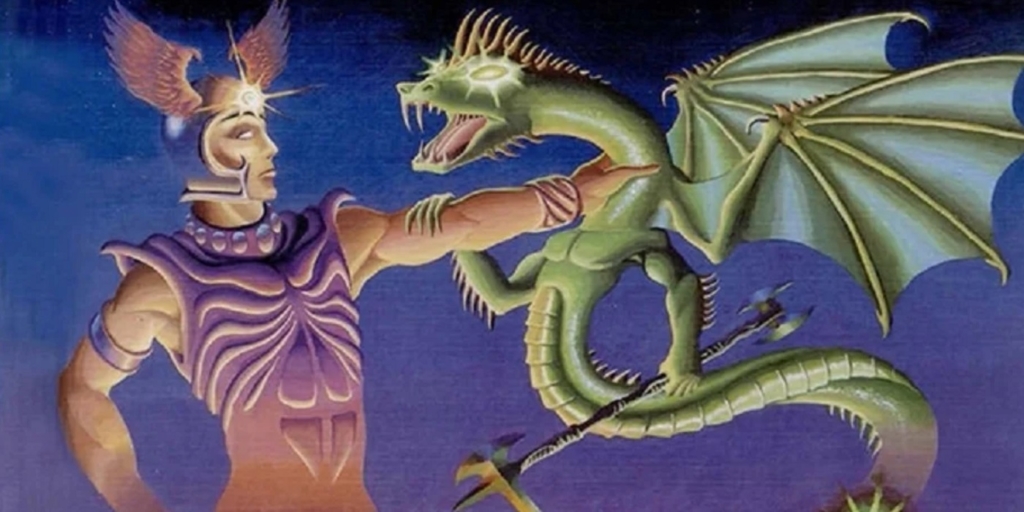