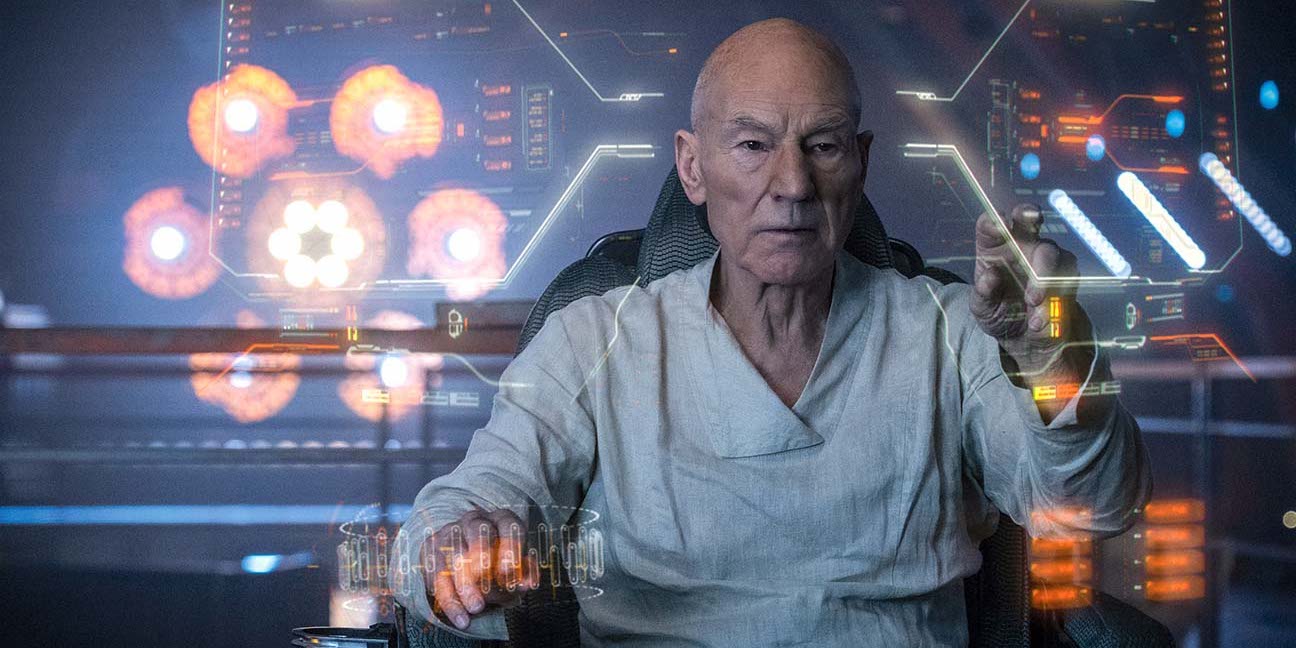 The first season brought back favorite characters from TNG, this new season is no different. Picard and Q last met in the final episode of TNG, which focused on three points in time – the present, the first mission of USS Enterprise-D seven years earlier, and twenty-five years into the future when Picard has retired to his vineyard in France. Picard randomly jumps through each point throughout the episode – at the whim of Q, who is testing him.

Will this season will be a continuation of that last episode or an entirely new test for the Starfleet Captain? 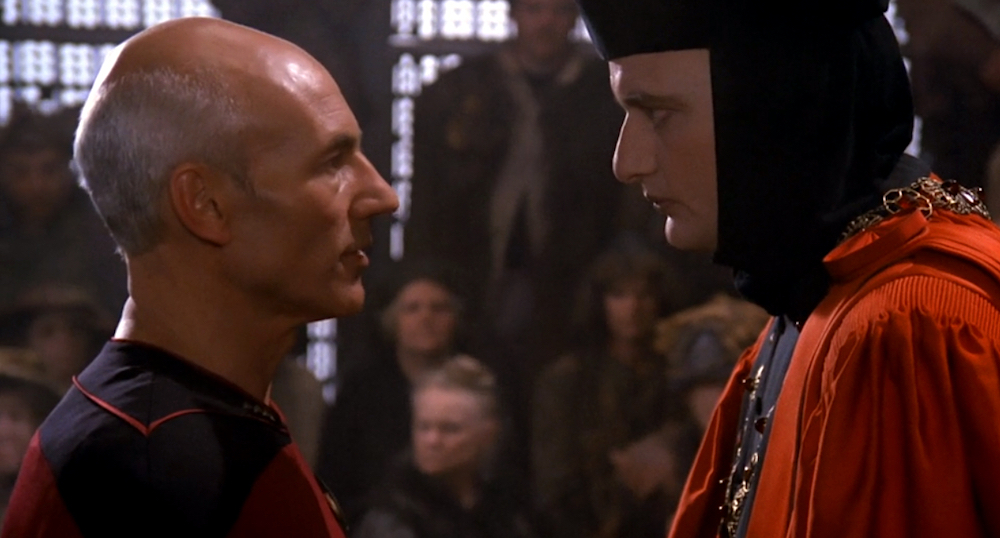 In the new teaser, we get an actual look at John de Lancie as an aged but still sharp Q – that still loves messing with Picard and time.

It looks like the team assembled in season one is being split apart by the new splintered timeline. There’s the weird new version of Starfleet with unfamiliar badges and regalia, which Dr. Jurati is not wearing. The closing scene of Seven of Nine without her Borg implant is the one with the most impact. 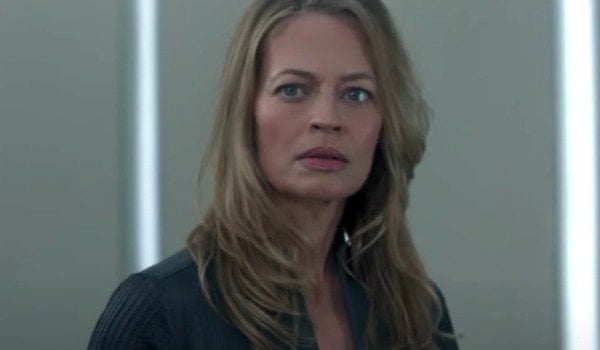 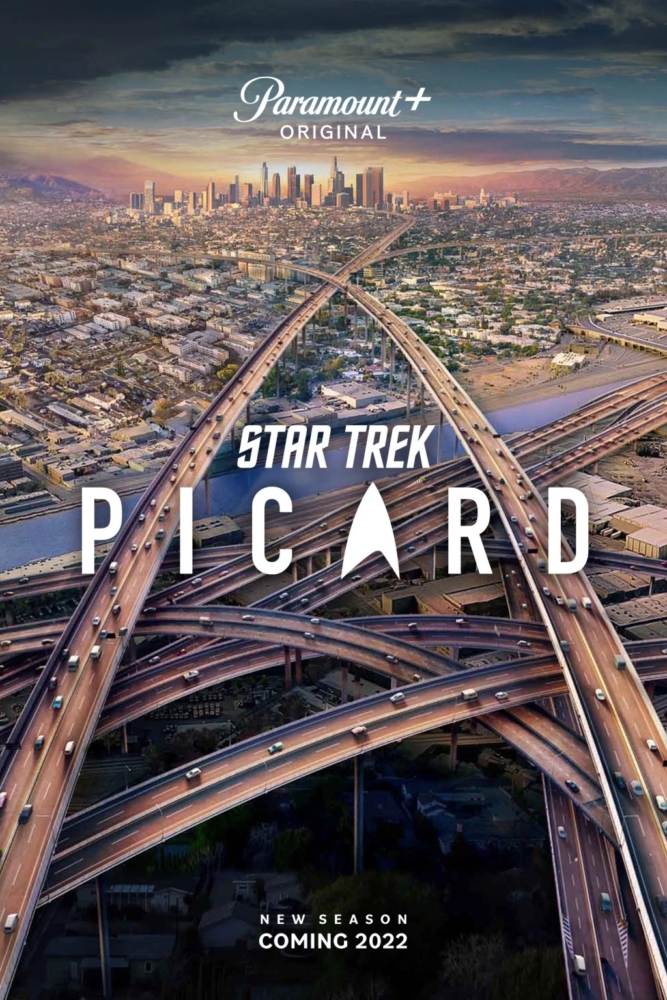