Reunite with the Sailor Guardians – What to Watch this Week

HBOMax: Conjuring: The Devil Made Me Do It, Clueless, Killerman

Hulu: A Glitch in the Matrix, Night of the Kings, Rams, Legion of Brothers, The Croods: A New Age

The Conjuring: The Devil Made Me Do It  – Theaters / HBOMax June 4th
Starring Vera Farmiga and Patrick Wilson
A chilling story of terror, murder and unknown evil that shocked even experienced real-life paranormal investigators Ed and Lorraine Warren. One of the most sensational cases from their files, it starts with a fight for the soul of a young boy, then takes them beyond anything they’d ever seen before, to mark the first time in U.S. history that a murder suspect would claim demonic possession as a defense. 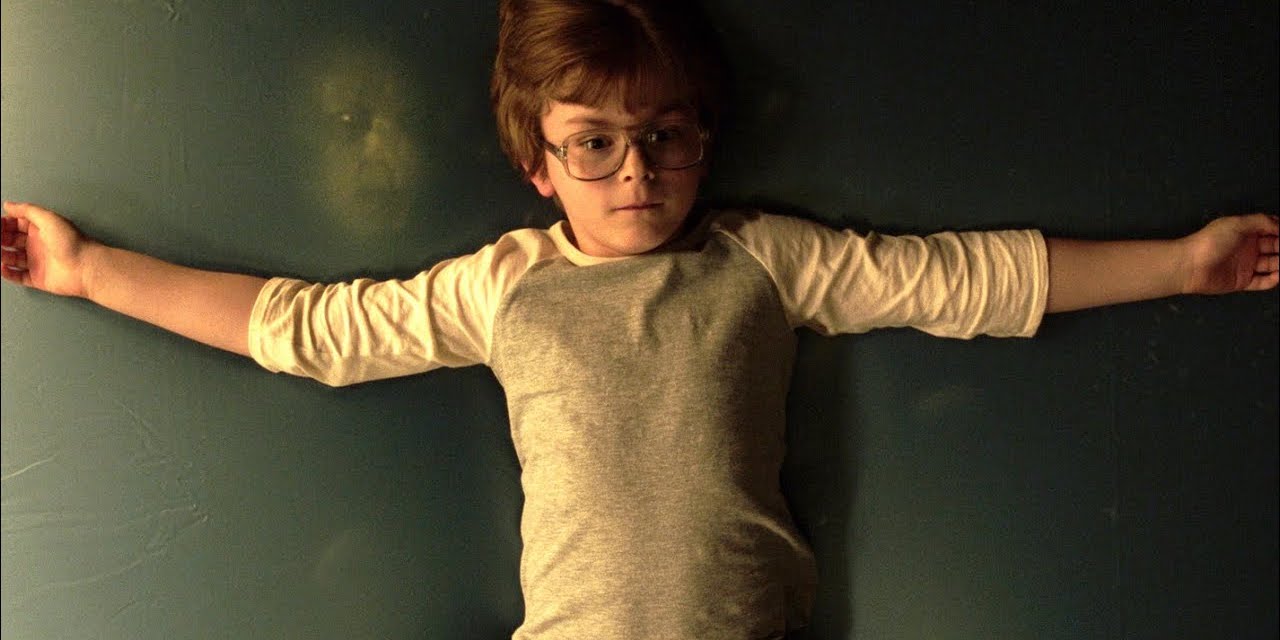 Edge of the World  – VOD June 4th
Starring Jonathan Rhys Meyers, Dominic Monaghan, and Josie Ho
In 1839, Brooke flees Victorian England to explore Borneo. After a pirate attack, Brooke allies with rival princes to seize a rebel fort. To save prisoners from beheading, Brooke agrees to be crowned Rajah. James begs the Royal Navy for a steamship to fight pirates, but the British want his kingdom as a colony. Makota’s pirates massacre Brooke’s capital, leaving James half-dead. To save his people, he must shed Englishness and embrace the jungle: “All of it, the beauty and the blood.” – The movie was filmed in Borneo with support from the Sarawak Tourism Board and Malaysia’s Federal FIMI film rebate. 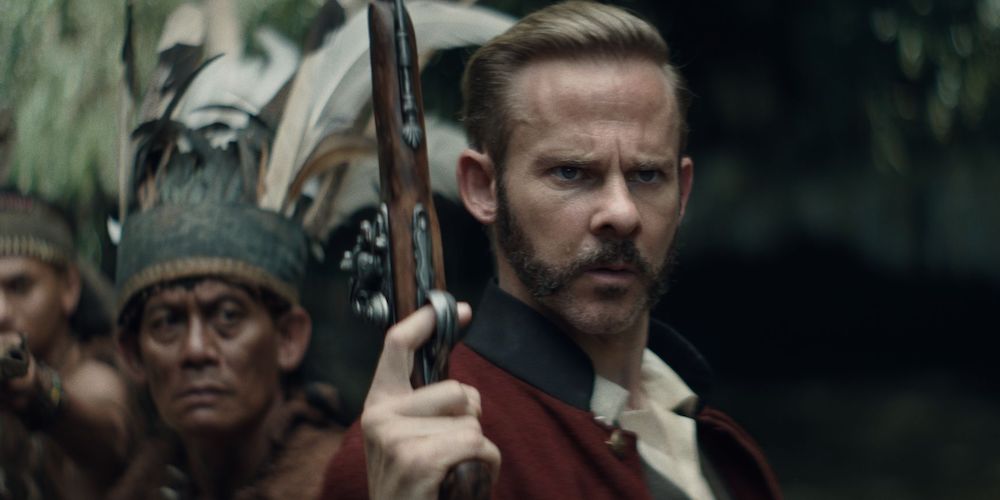 Author: Mars Garrett
Pop culture editor and writer that has been on the BoLS team since 2010. Contributor on the One of Us podcast. Marvel, Vertigo, and dystopian sci-fi fan. Enjoys bad movies, amazing stunt performances, and the internet. Hates rom-coms. (she/they)
Advertisement
Disney HBO Max Movies and TV Netflix Pop Culture
Advertisement 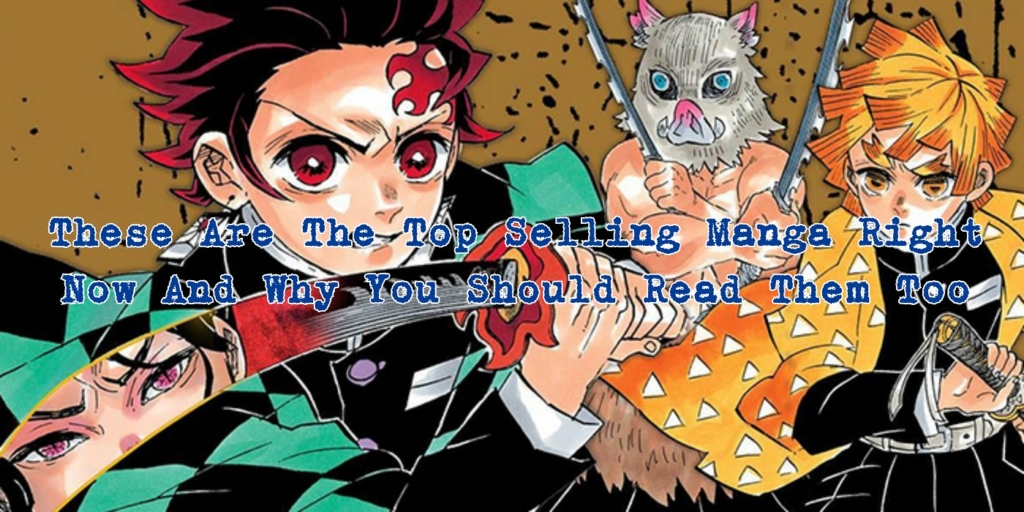