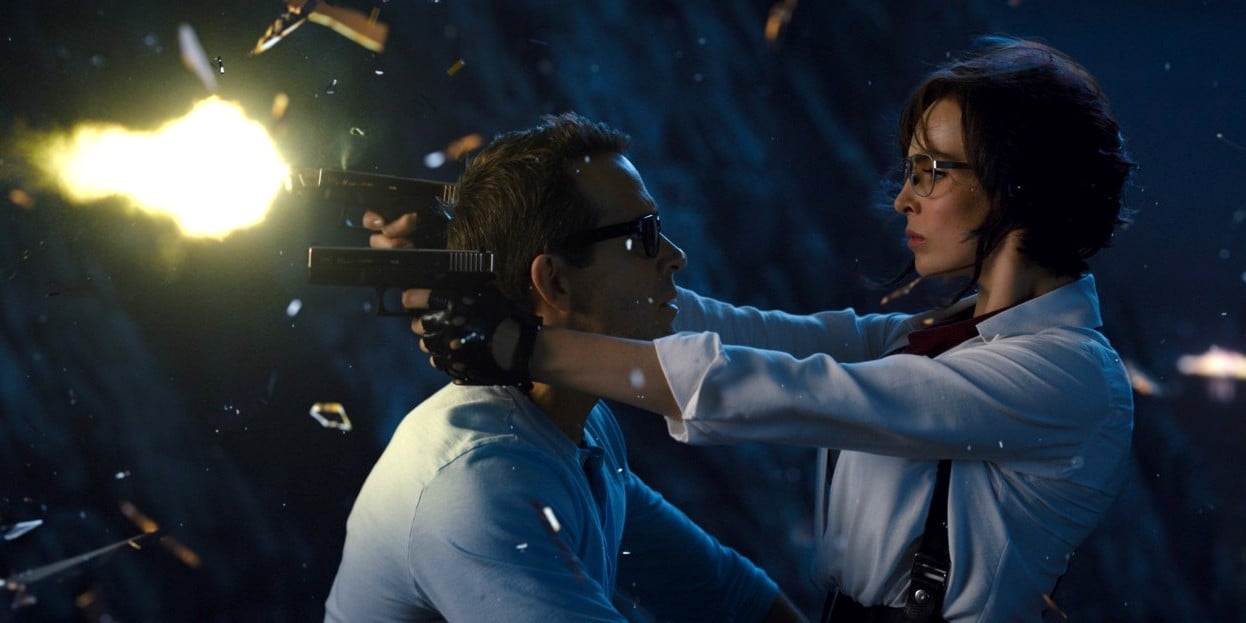 Free Guy was shuffled due to theaters shutting down last year – it was initially a summer movie, then moved to a winter holiday movie, and now it’s back to being a summer movie (where it belongs). Get ready to jump into the life of an NPC in a multi-player online game set in a crime-filled city where you live on a set track and get killed all the time. A multi-player online game run by Taika Watiti.

Marketing for the movie has rebooted. Here’s the latest look. 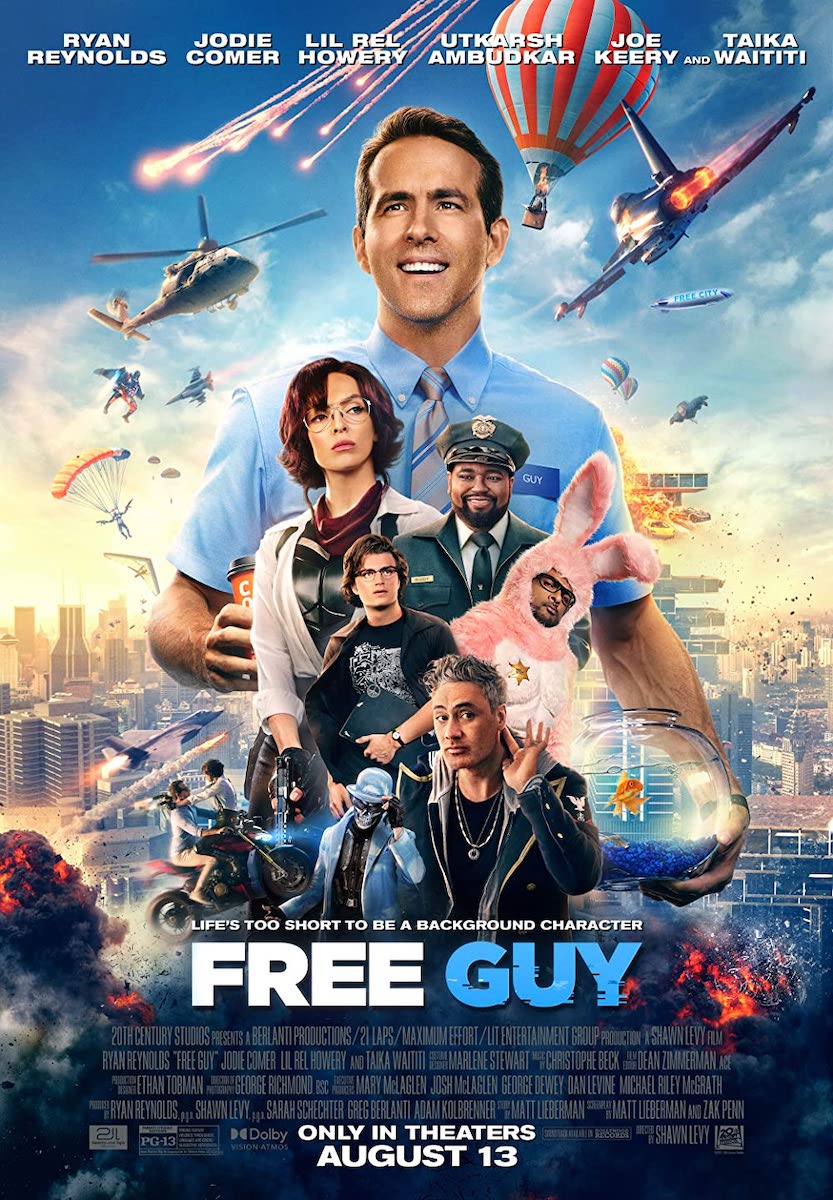 Lego Celebrates Pride with Colorful 'Everyone is Awesome' Set 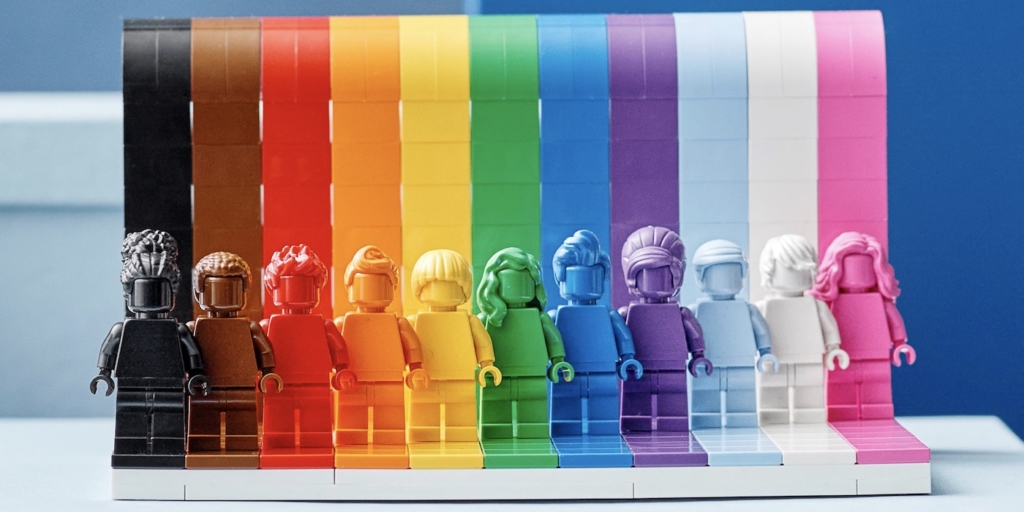