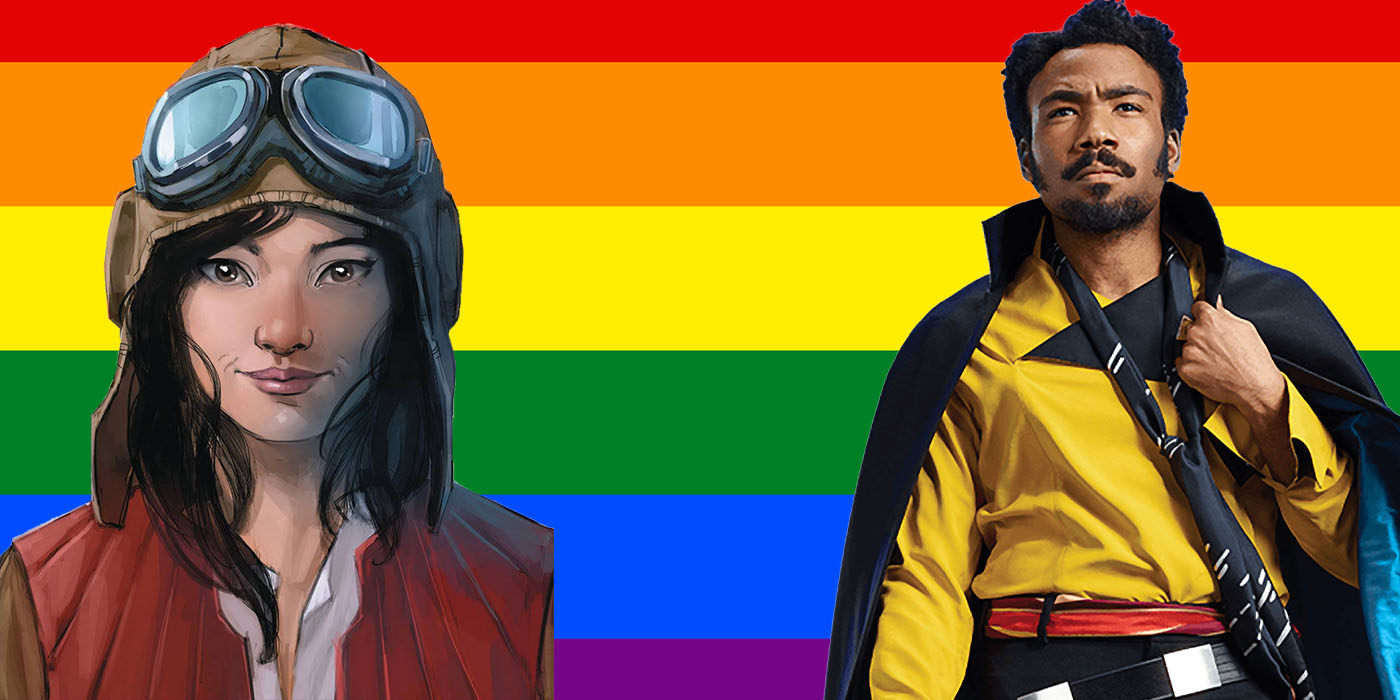 It’s a big, diverse galaxy far far away. For Pride Month, let’s take a look at some of our favorite LBGTQ characters and how they’re important to the galaxy. 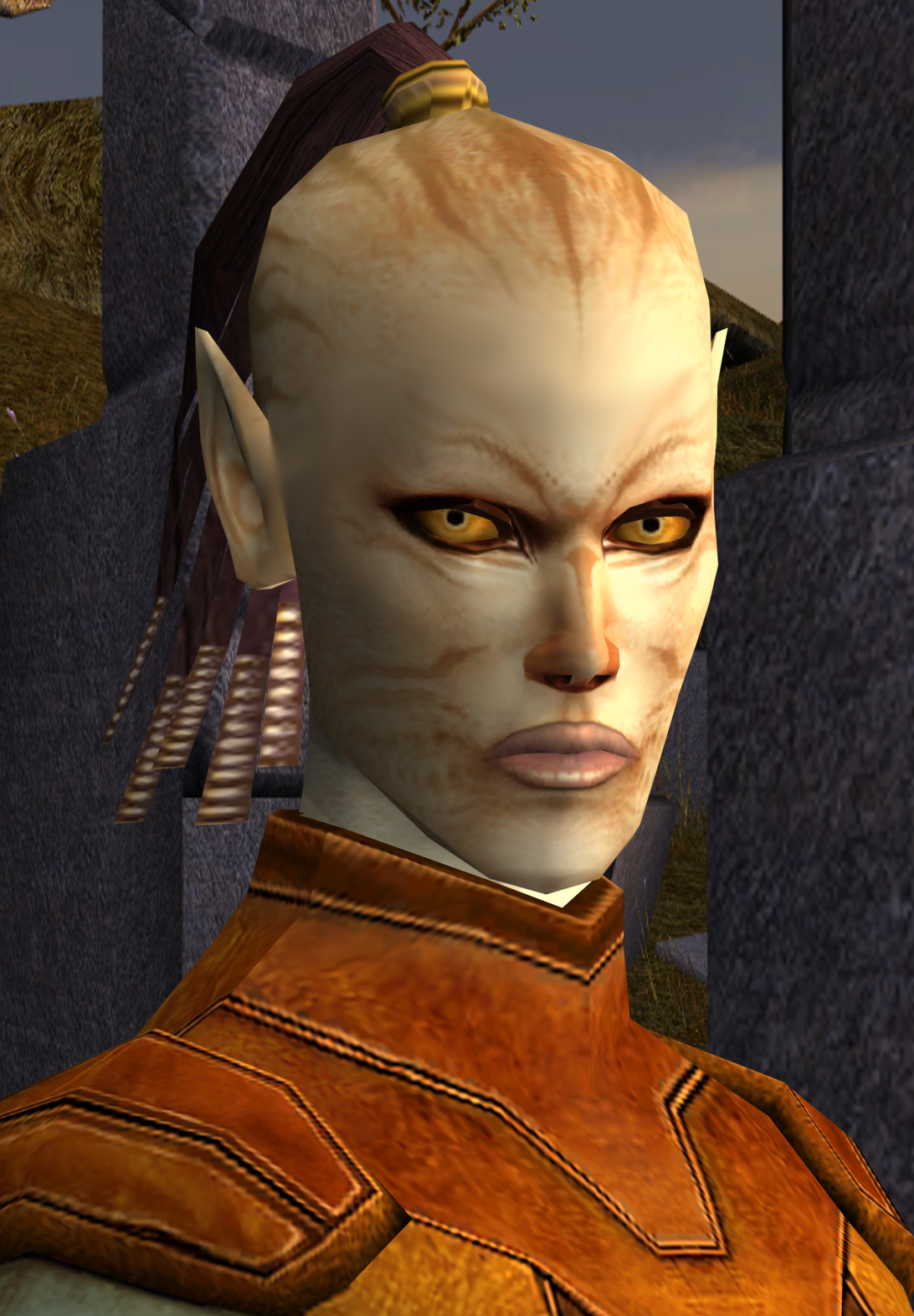 First appearing in Star Wars: Knights of the Old Republic in 2003 Juhani is a character you may have missed out on, but she is the first canonically LGBTQ character in Star Wars. She was a Cathar knight of the Jedi Order during the Jedi Civil War with unique powers such as force camouflage. A programming error in the first release of the game allowed for male and female player-characters alike to romance Juhani, but it has since been corrected so only female player-characters can now access this romantic subplot.

Chaotic and morally ambiguous, Chelli Aphra is a human archaeologist with two murder droids for companions. She’s worked for Darth Vader (it didn’t go great) and against Darth Vader (also didn’t go great), but mostly she’s working for herself. Aphra has a complicated romantic relationship with Imperial Magna Tolvan, but Aphra has a complicated relationship with just about everyone she meets. 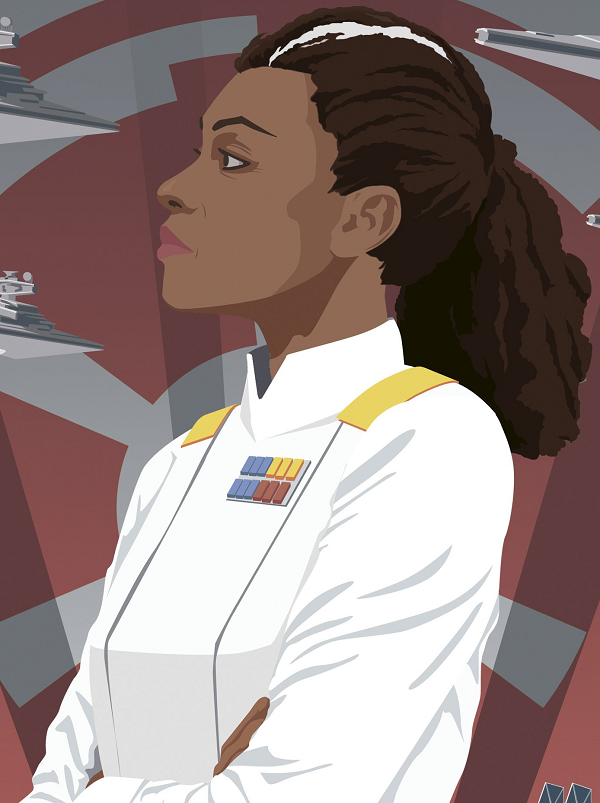 Rae Sloane is one of those terrifyingly compliant antagonists who you hope your favorite characters are never on the wrong side of. Unfortunately for Kanan Jarrus and Wedge Antilles, there is an entire book where the two of them are faced off against Sloane. She quickly climbs the Imperial ranks up to Grand Admiral and is eventually very formative to a young Armitage Hux’s childhood and upbringing. She is also revealed to be bisexual in a blink-and-you’ll-miss it quick line in the Aftermath Trilogy that was later confirmed by author Chuck Wendig.

This was a new addition to an established character, lore-wise, but during production of Solo: A Star Wars Story co-writer Jonathan Kasden confirmed that this old smoothie is pansexual. Between running gambling, smuggling, Baron Administrating Cloud City, and working for the Rebel Alliance, we didn’t get to see much of Lando’s potential love life on screen. If we ever do though, the casting and writing possibilities will be nearly endless. 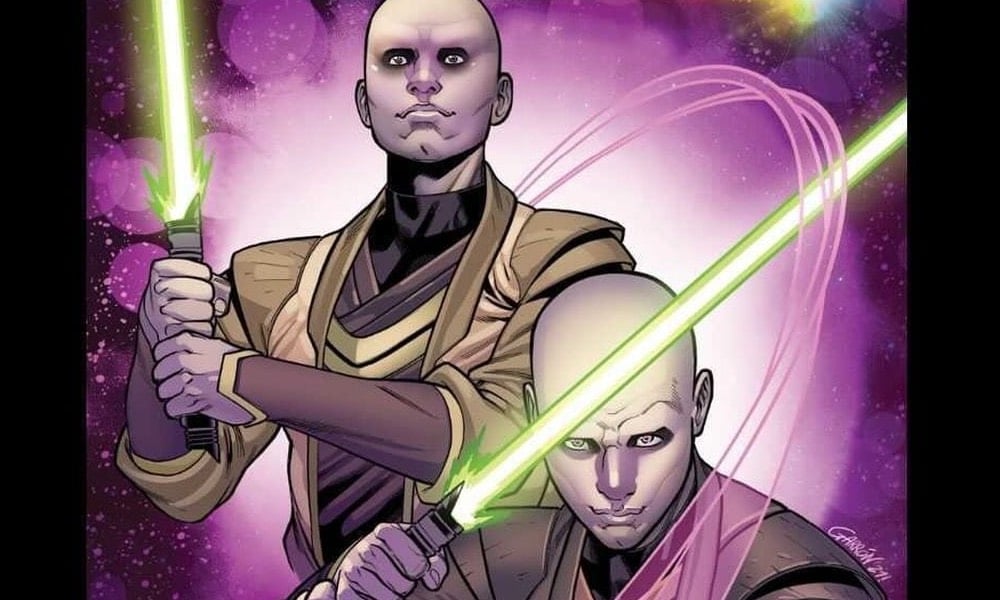 Ceret and Terec are trans and non-binary Kotabi bond-twins who made their first appearances in the recent The High Republic comics. They share a gestalt mind and often finish the other’s sentences or even feel each other’s pain, even if they aren’t within close proximity to each other. As members of the Jedi Order they joined Master Sskeer and Knight Seeve Trennis in investigating the distress signal from the Starlight Beacon Space Station. 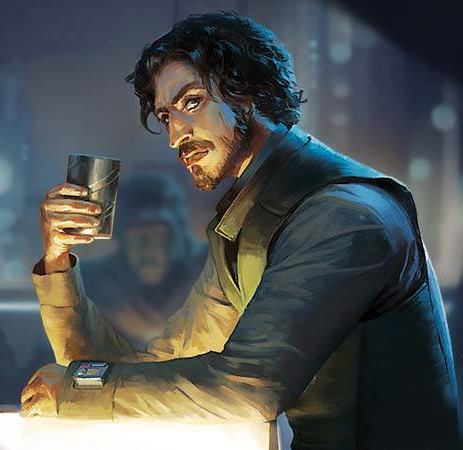 Also appearing in the Aftermath books, Sinjur is a former loyalty officer for the Galactic Empire who abandoned his post almost immediately after the Battle of Endor and destruction of the Death Star and has been unpacking a fair amount of guilt and trauma ever since. He eventually joins the New Republic and Nora Wexley’s team and even finds himself doing a job or two for Princess Leia. Sinjur is known to be a relatively private and closed off character, but he forms a romantic relationship with republic slicer Conder Kyl. 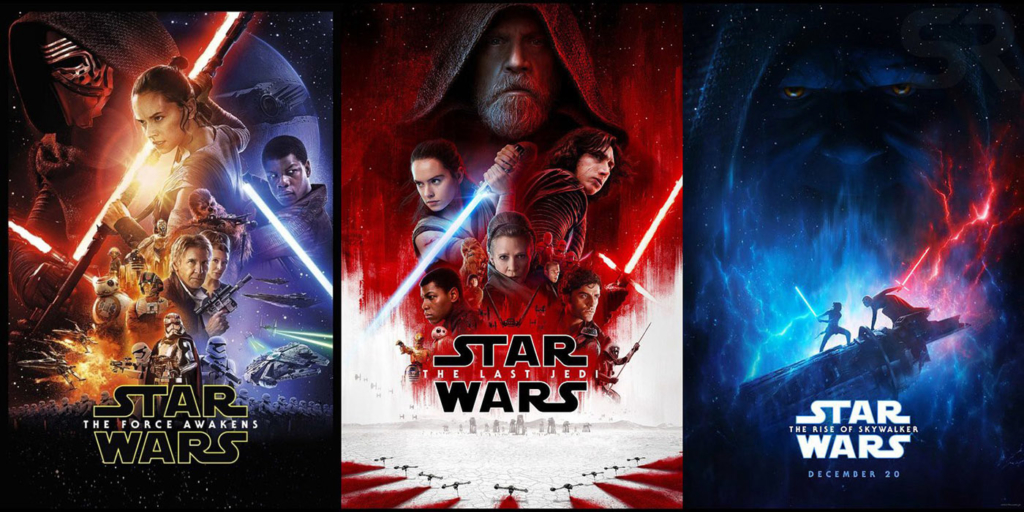