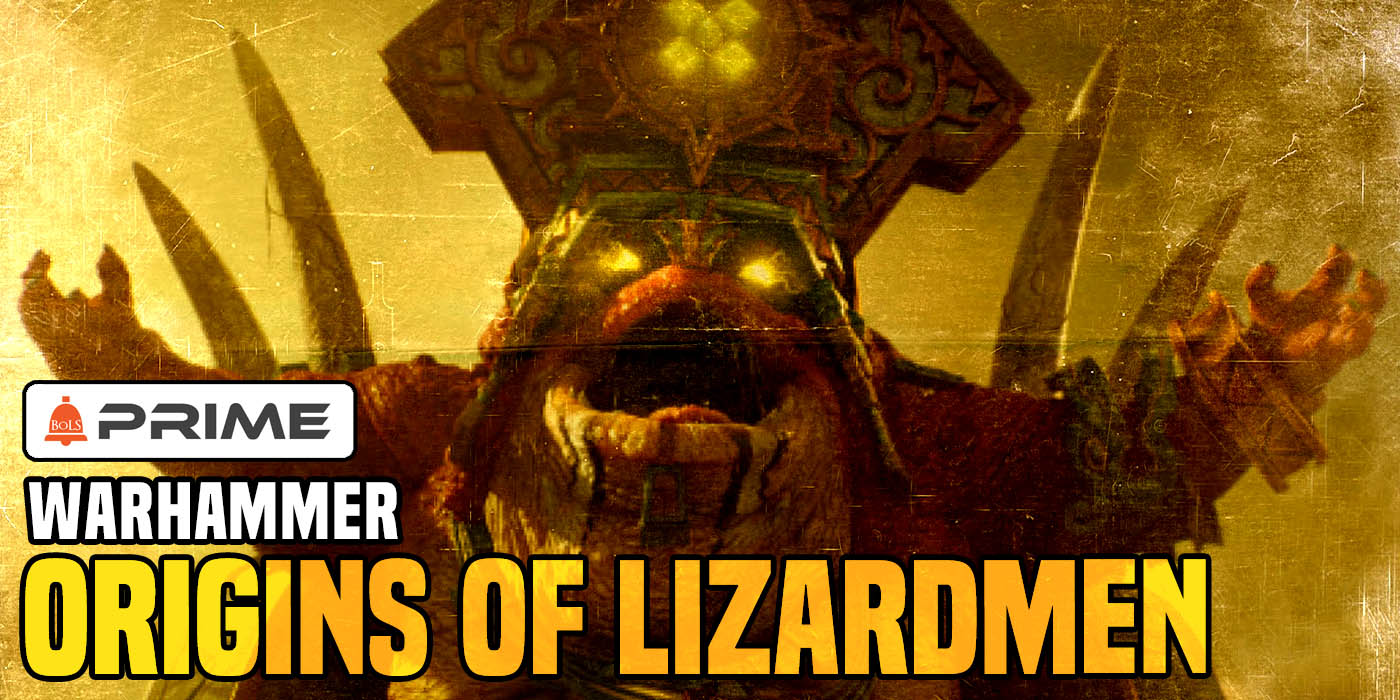 The OG guards of the Old World aren't that far-fetched.

The first developed race of the Old World, the Lizardmen (or Seraphon as they are known in Age of Sigmar) have one of the coolest aesthetics of all the Fantasy armies. Combining ancient arcanotech with cold-blooded reptialian ferocity, the Lizardmen are the army for anybody that liked dinosaurs as a kid or likes conspiracy theories. As strange as they are, however, they have roots in the real world just like every other fantasy army, and their origins could potentially combine actual history with one of the strangest conspiracies out there.

The Warhammer Story
When the Old Ones first arrived in the Old World, they brought with them the reptilian Slann, mages and architects of extraordinary skill that shaped the Old World to the whims of their masters. They founded the first temple cities in Lustria and the Southlands, and formed massive spawning pools from which the other races of the Lizardmen emerged, and set about bringing the other races of the world under their protection. However, a great cataclysm caused the mystical webway that the Old Ones used for interstellar travel to collapse, destroying several tem... 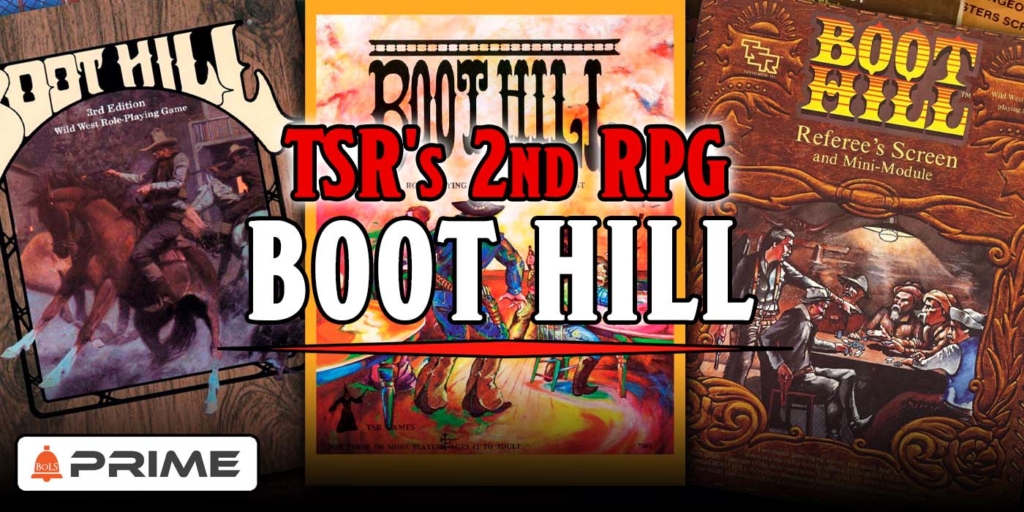