‘The Harder They Fall’ Reimagines the Classic Western Revenge Story 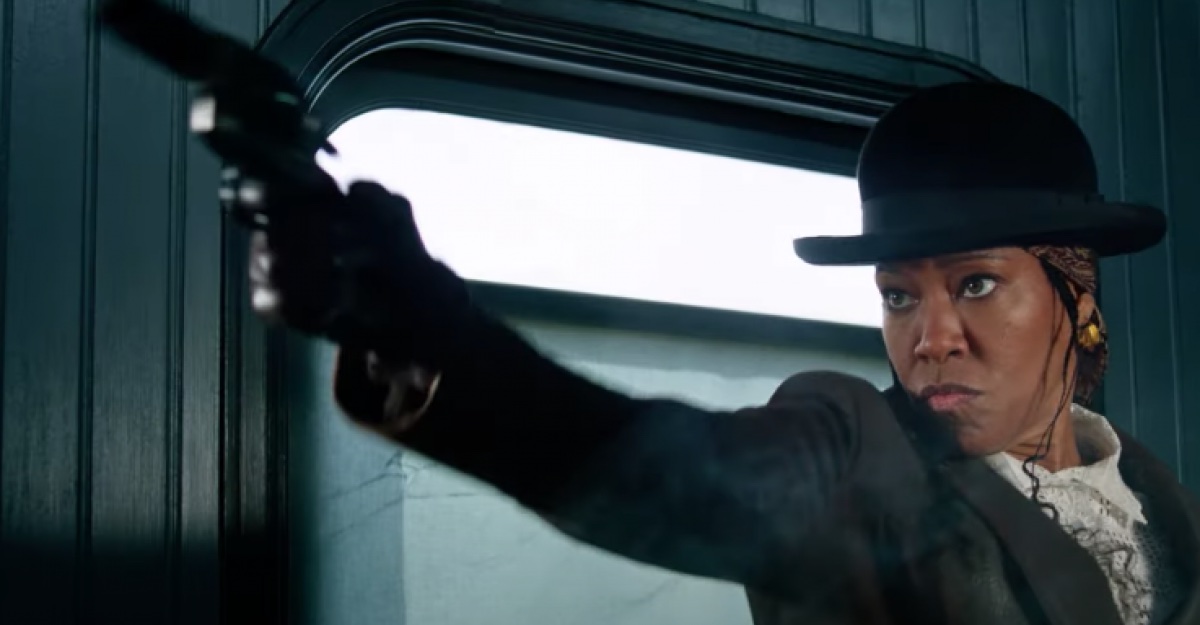 The western genre is getting a new entry with Idris Elba leading an all-star cast and Jay-Z as a producer.

I’m not usually one for westerns, but the fact that The Harder They Fall has Regina King, Jonathan Majors, and LaKeith Stanfield in it has me very interested. It has a classic western story at its core – an outlaw discovers his enemy is being released from prison and gets his gang together to exact revenge. Things don’t go as planned. 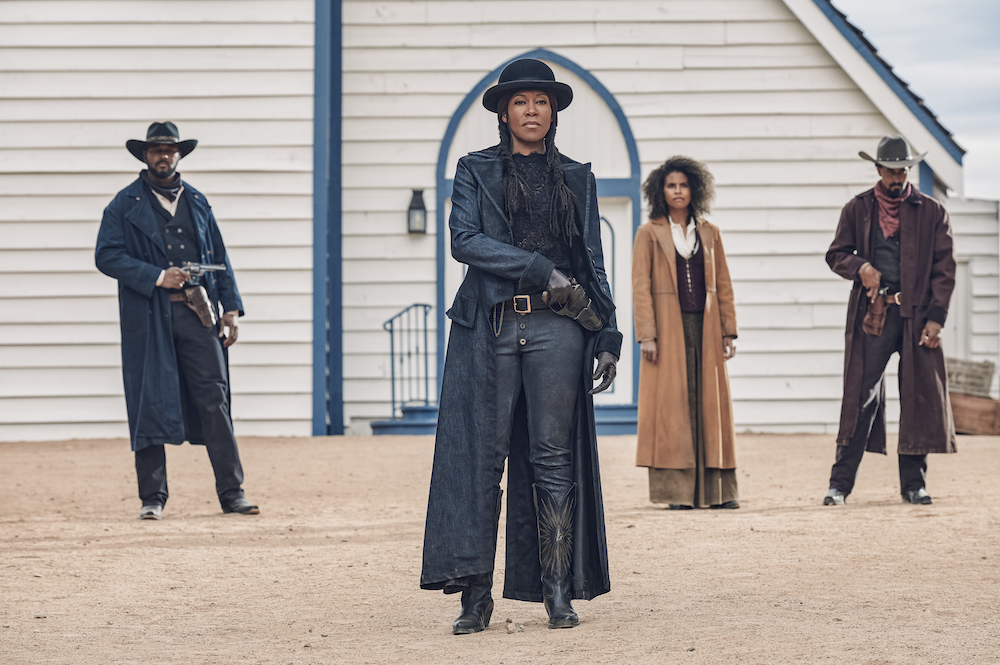 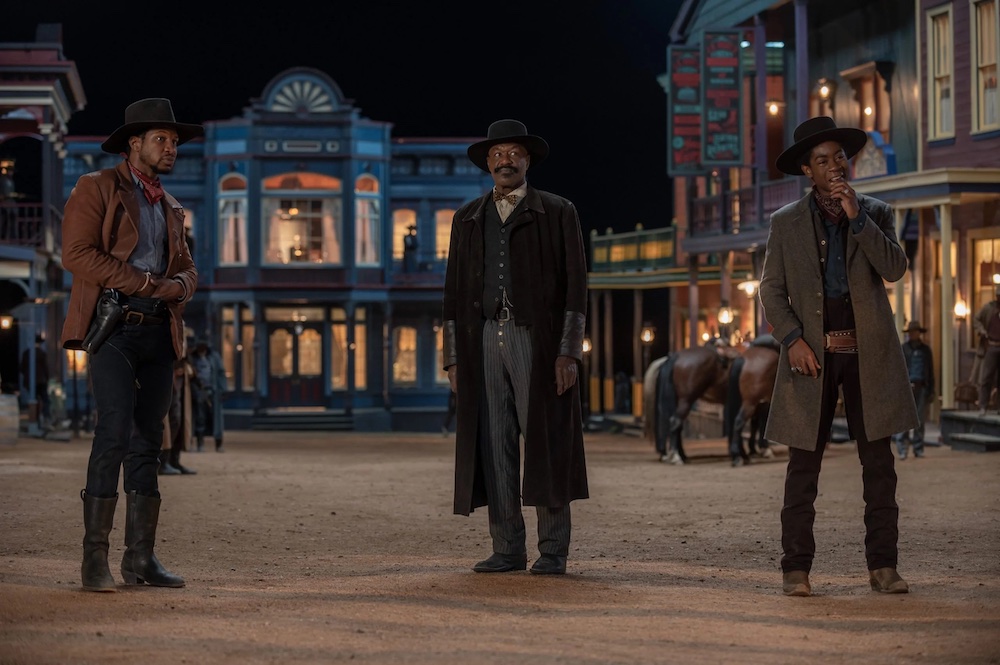 Director Jeymes Samuel (They Die by Dawn) has made the genre his own, though. Starting with setting the first trailer to Fela Kuti’s ‘Let’s Start‘.

When outlaw Nat Love discovers that his enemy Rufus Buck is being released from prison he rounds up his gang to track Rufus down and seek revenge. Those riding with him in this assured, righteously new school Western include his former love Stagecoach Mary, his right and left-hand men — hot-tempered Bill Pickett and fast drawing Jim Beckwourth—and a surprising adversary-turned-ally. Rufus Buck has his own fearsome crew, including “Treacherous” Trudy Smith and Cherokee Bill, and they are not a group that knows how to lose. Revenge has never been served colder.

The Harder They Fall arrives on Netflix and select theaters this Fall. 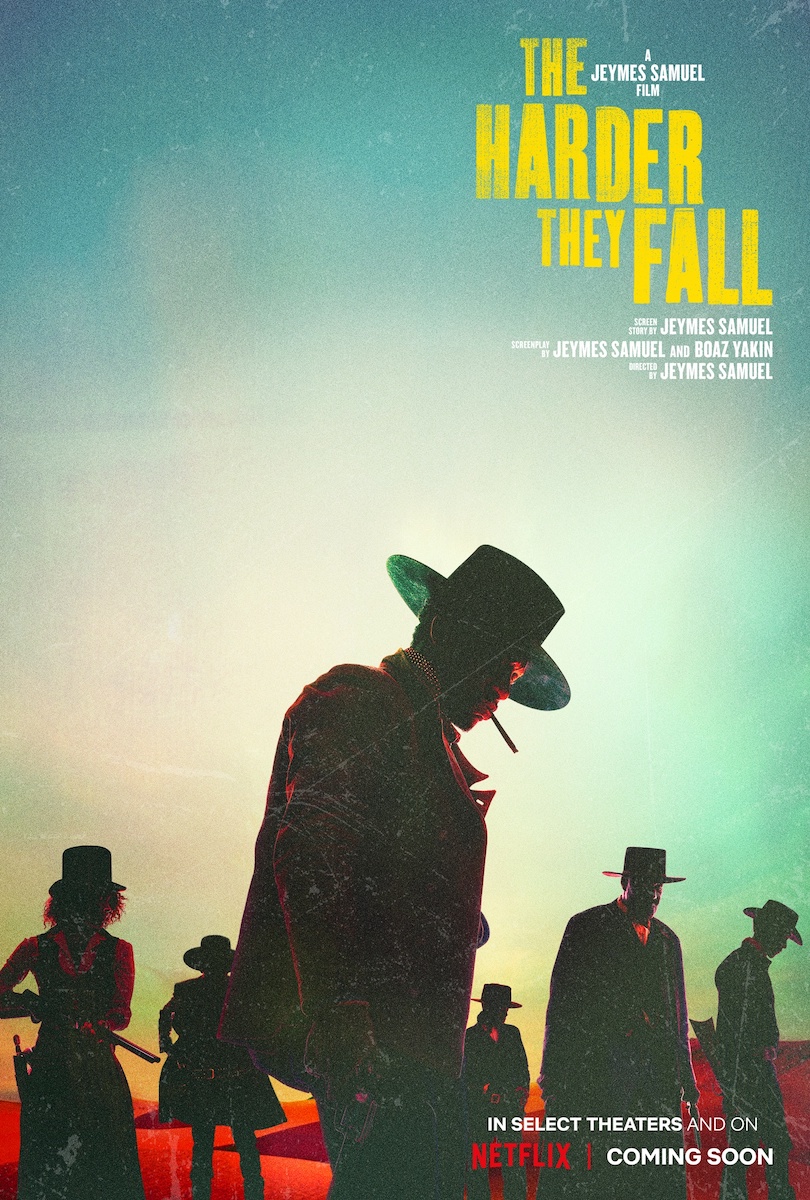 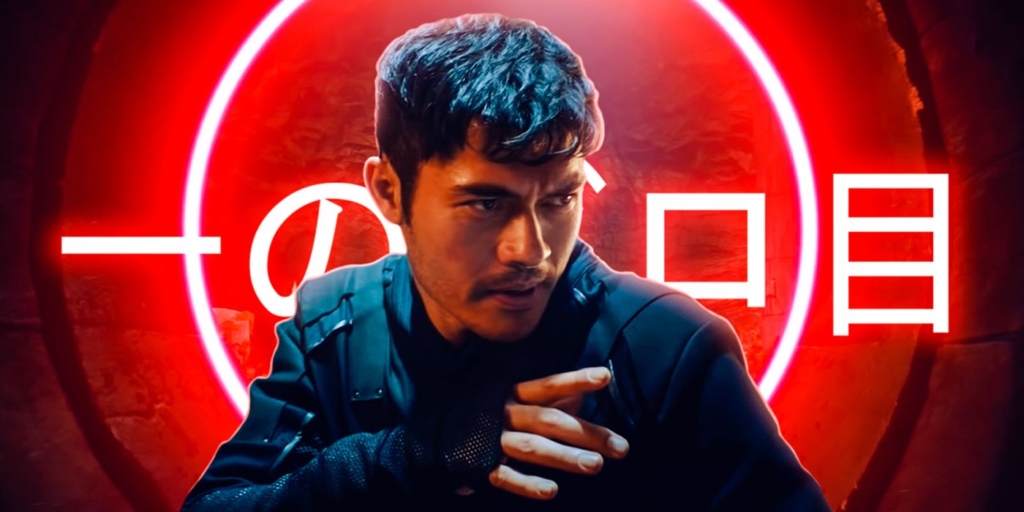