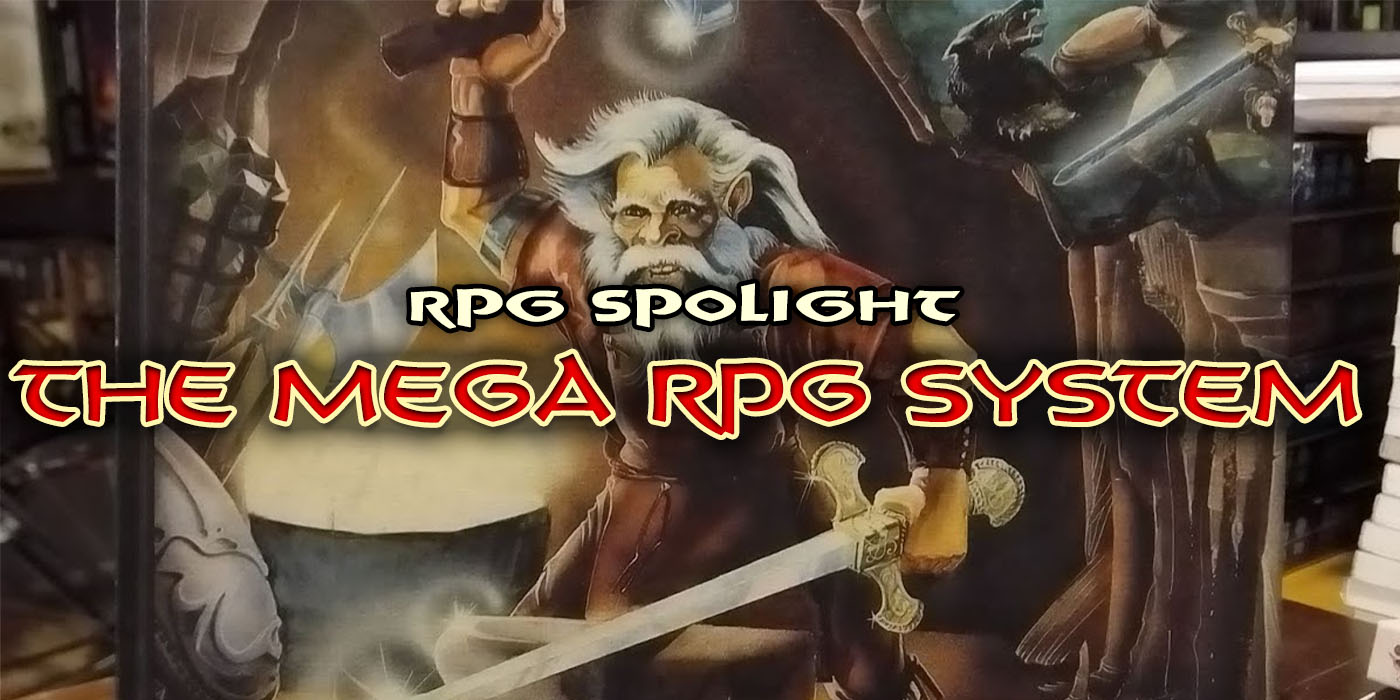 The MEGA RPG System boasted Norse themes and an inspired setting, but is it the perfect game to dust off while watching Loki, or one to leave on the shelf?

The MEGA Role Playing System showed up in the mid to late eighties from Norway and tried to add a little something different to the RPG world of the time. Unlike Dungeons and Dragons and some of the other more well-known fantasy games, MEGA leaned on it’s Scandinavian origins and attempted to popularize a game with a distinctly Norwegian twist, claiming inspiration from from Norse mythology and folklore. And with Loki’s televised premiere right around the corner, maybe it’s time to blow the dust off of this thirty-four-year-old hardcover and start a game. But also, maybe not. 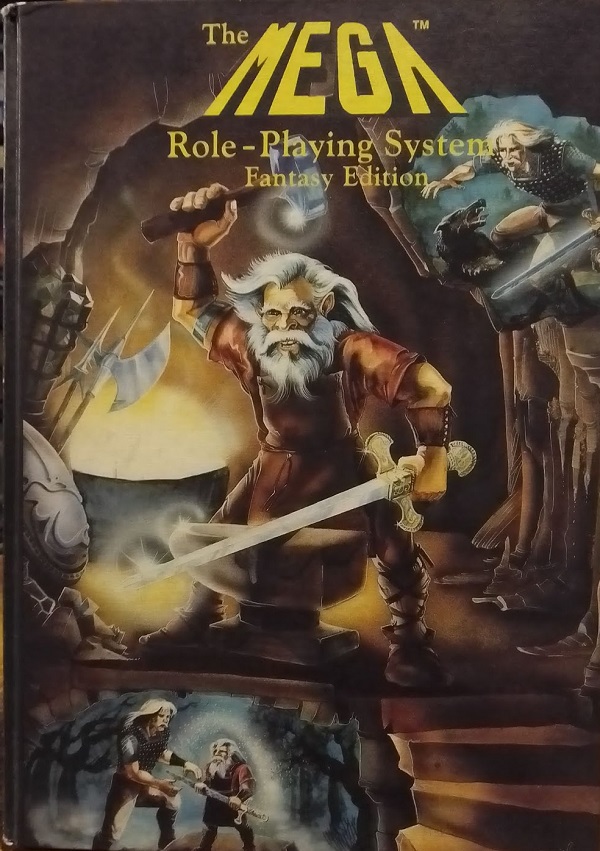 Designed by Isy Allon and Ben Brakas and published by MEGA Games Ltd. in 1987, The MEGA Role Playing system was clearly supposed to be the start of something bigger. It’s easy to see where MEGA Games Ltd. thought that The MEGA system would take off and be their D&D. And they may have been on the right track for a while. Norse mythology is undeniably interesting with a lot of room for creativity, adventure, and storytelling, and the book was by all accounts high quality and well laid out. I don’t know about you, but if an RPG sourcebook is physically difficult or annoying to read, I probably won’t even leave the store with it so this is a pretty key step one.

As far as setting and lore goes, MEGA is pretty standard fantasy adventure fare. Creatures and monsters are likely those you’ve already met in other fantasy role playing games, and there are only a few hints that the game has Scandinavian origins. That said, there’s nothing wrong with the normal Tolkienesque fantasy standard of many tabletop RPGs. It’s tried, true, and fun. Everybody likes elves and magic. 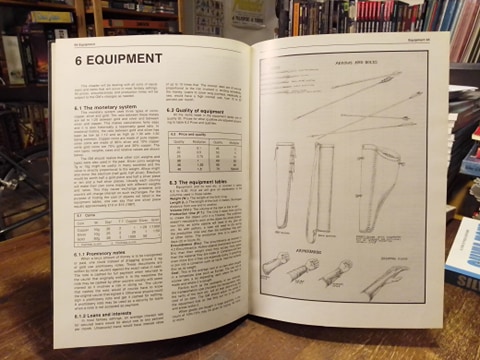 Gameplay is surprisingly complex and crunchy. Character creation is very open with no classes to build from, but also doesn’t really seem to put a lot of limitations on players. Attributes and skills can be increased or decreased and have maximum potential caps to keep an eye on as well as a third stat, “Status,” to keep track of your character’s general condition. Combat is even more punishingly complex with conditions for weight and length of your weapon, a ton of variety in armor types, and two kinds of magic that work completely differently from one another.

In the end, The MEGA Role Playing System didn’t take off. A difficult collection of rules paired with a setting that wasn’t as original as it seemed on the surface couldn’t compete with other fantasy tabletop roleplaying games of the time and only a GM’s screen and one playable adventure, Ogre Forest, were published in addition to the core rule book.

Have you ever played The MEGA Role Playing System? Have you even heard of it, or did it pass you by in a whirlwind of other, similar fantasy RPGs? What is your favorite Norse mythology based or Scandinavian inspired roleplaying system? Let us know in the comments!