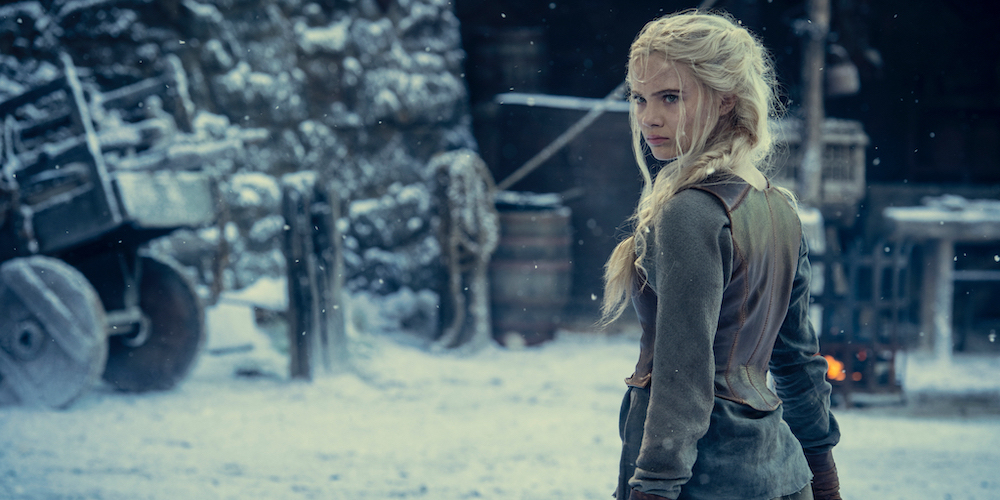 The show’s story is moving through Blood of Elves and into Time of Contempt this season. Expect the stories of Geralt, Yennefer, and Ciri to start weaving together and for them to find common enemies. Our first look at the season focuses on Ciri’s path after finding Geralt. Based on the short flashes Ciri is going to be picking up monster-hunting skills from Geralt, as well as journeying to find Yennefer. It contains more hints than that – if you can read them.

Lost in the woods no more. Meet Ciri in #TheWitcher Season 2. #GeekedWeek pic.twitter.com/zIweEHxtYw

It’s short, but there’s a lot crammed in those 11 seconds. There are locations, people, and significant weapons revealed. Let’s slow that down a bit so everyone can pick out the details. 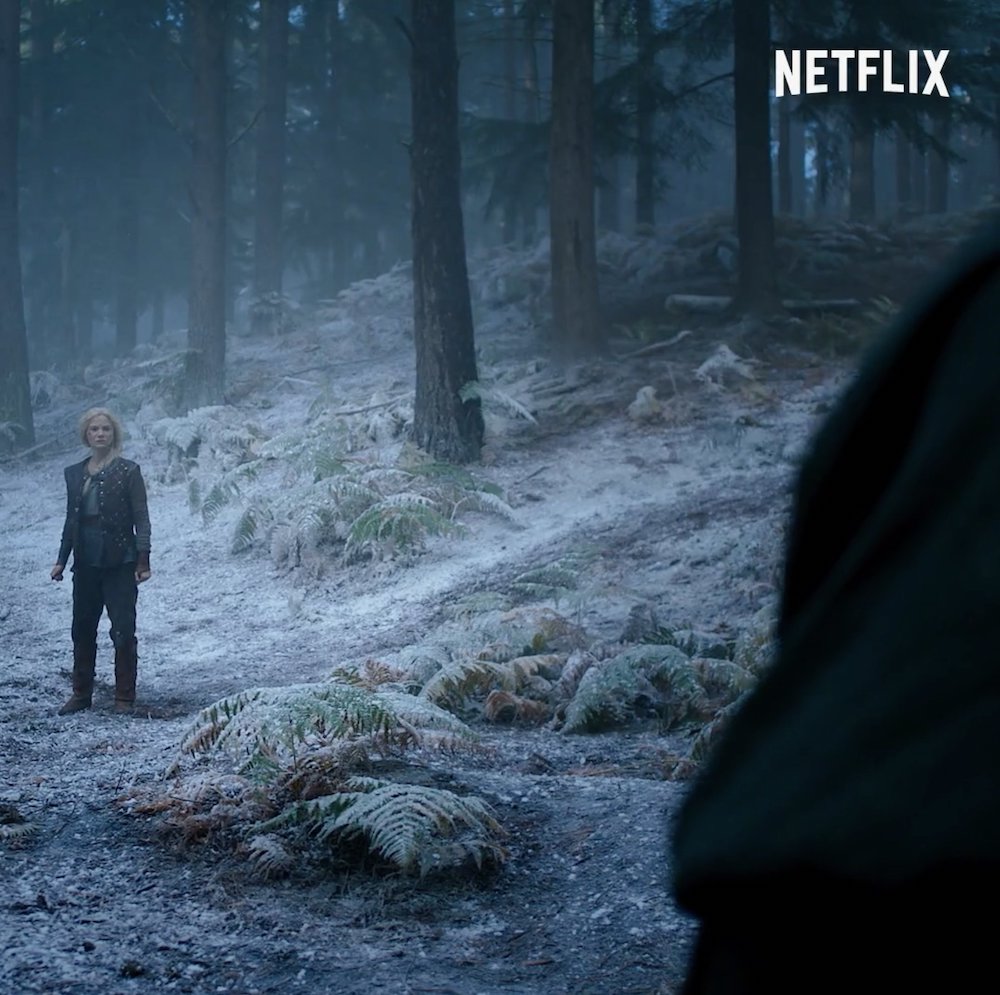 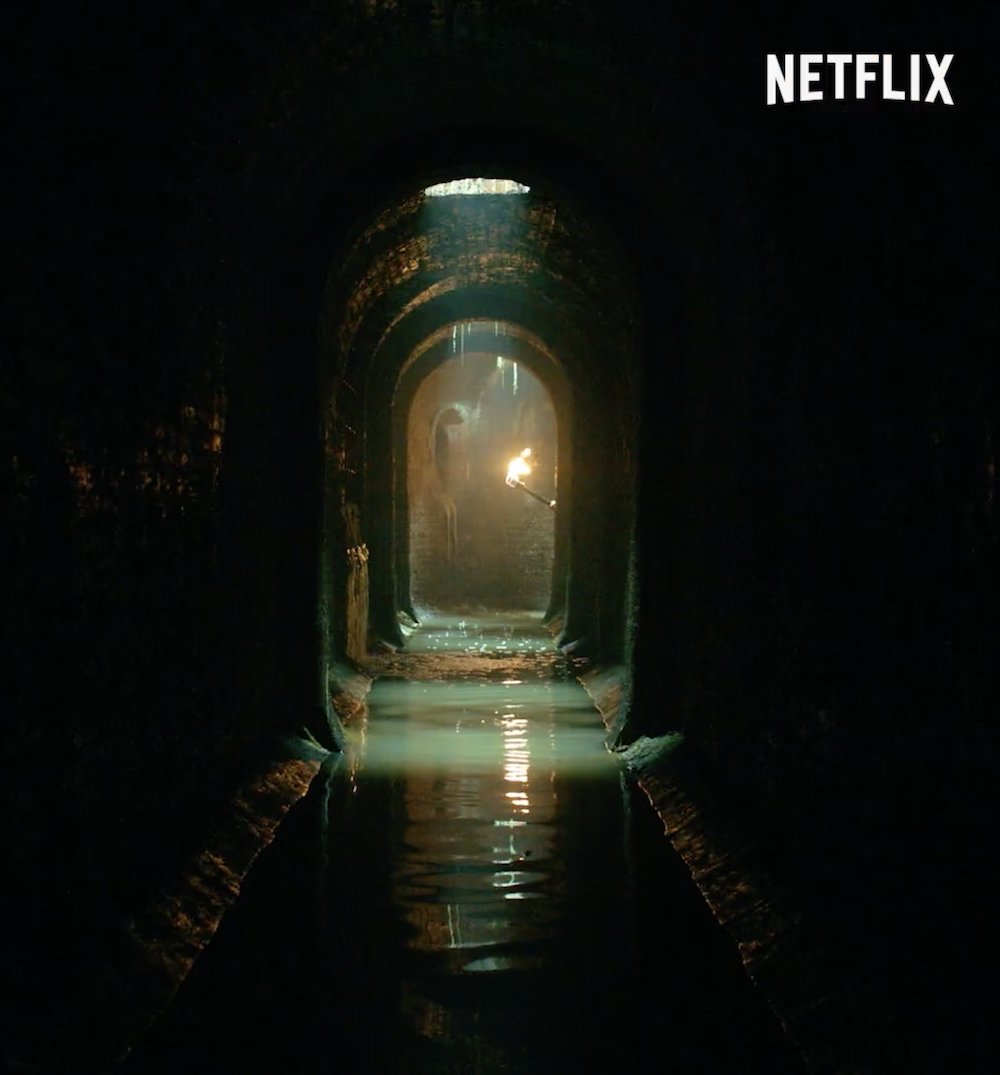 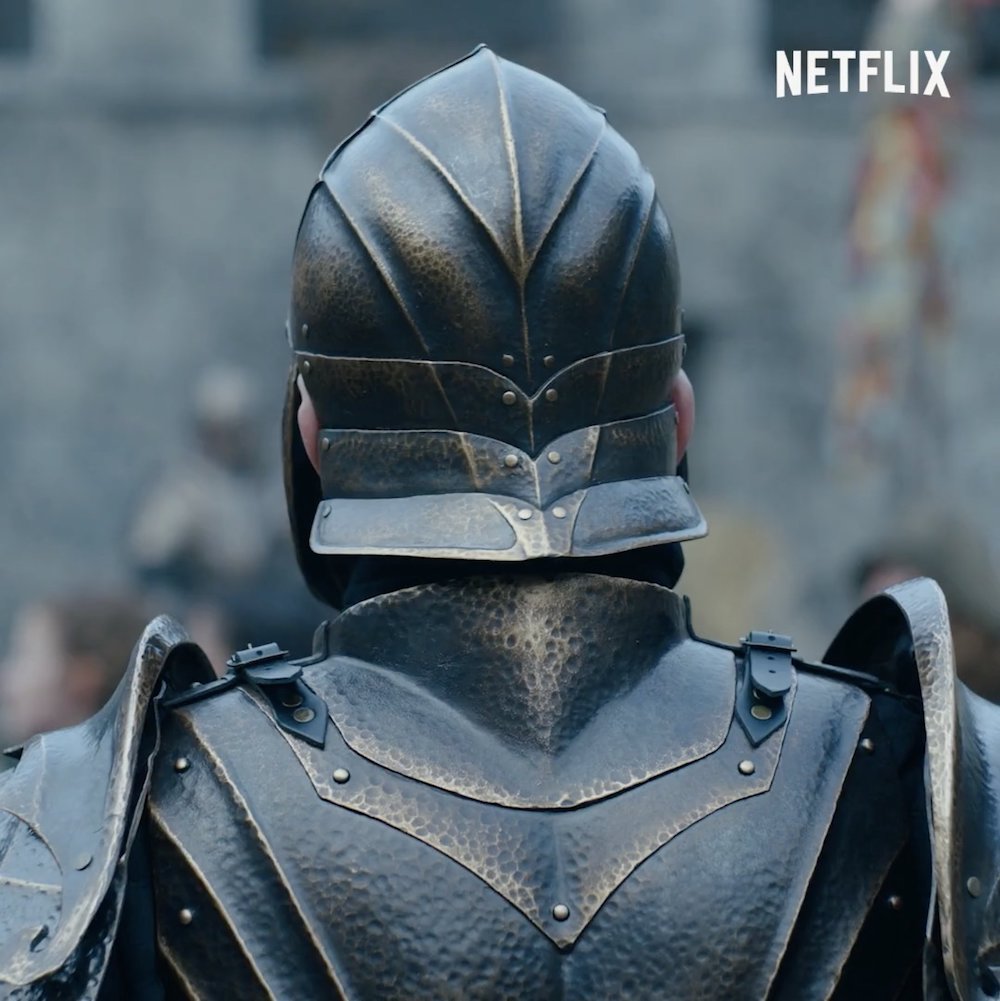 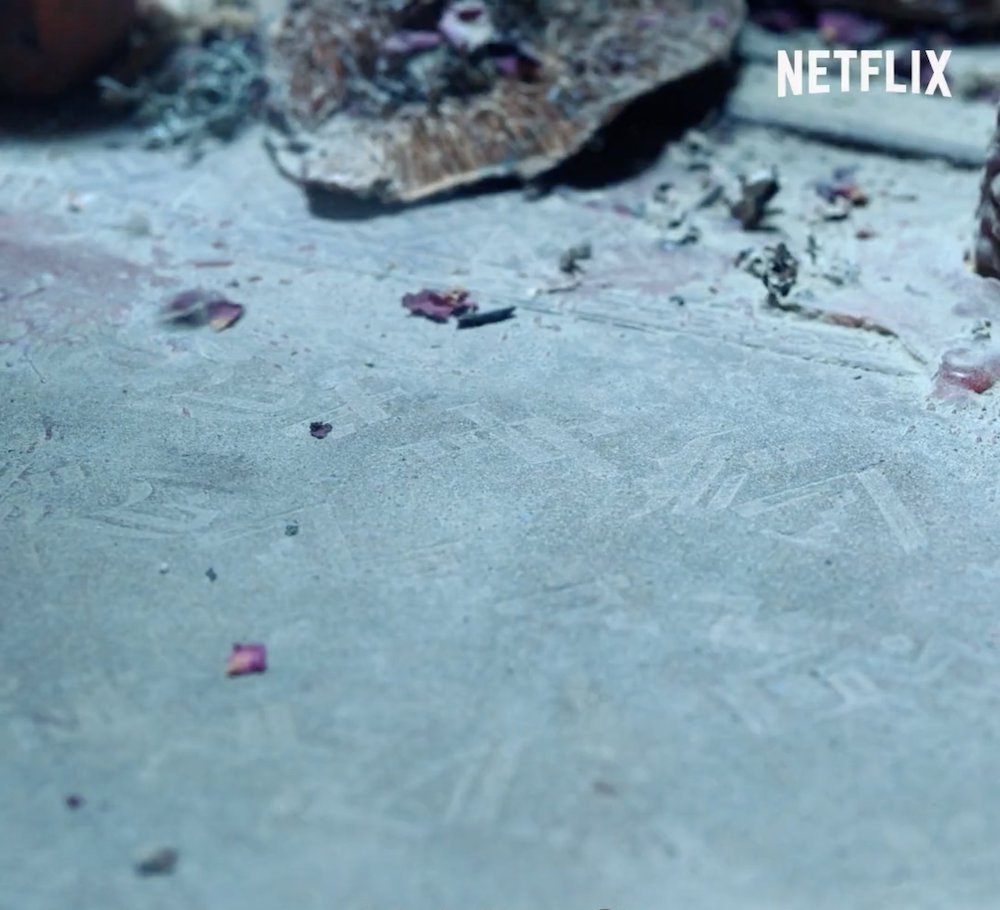 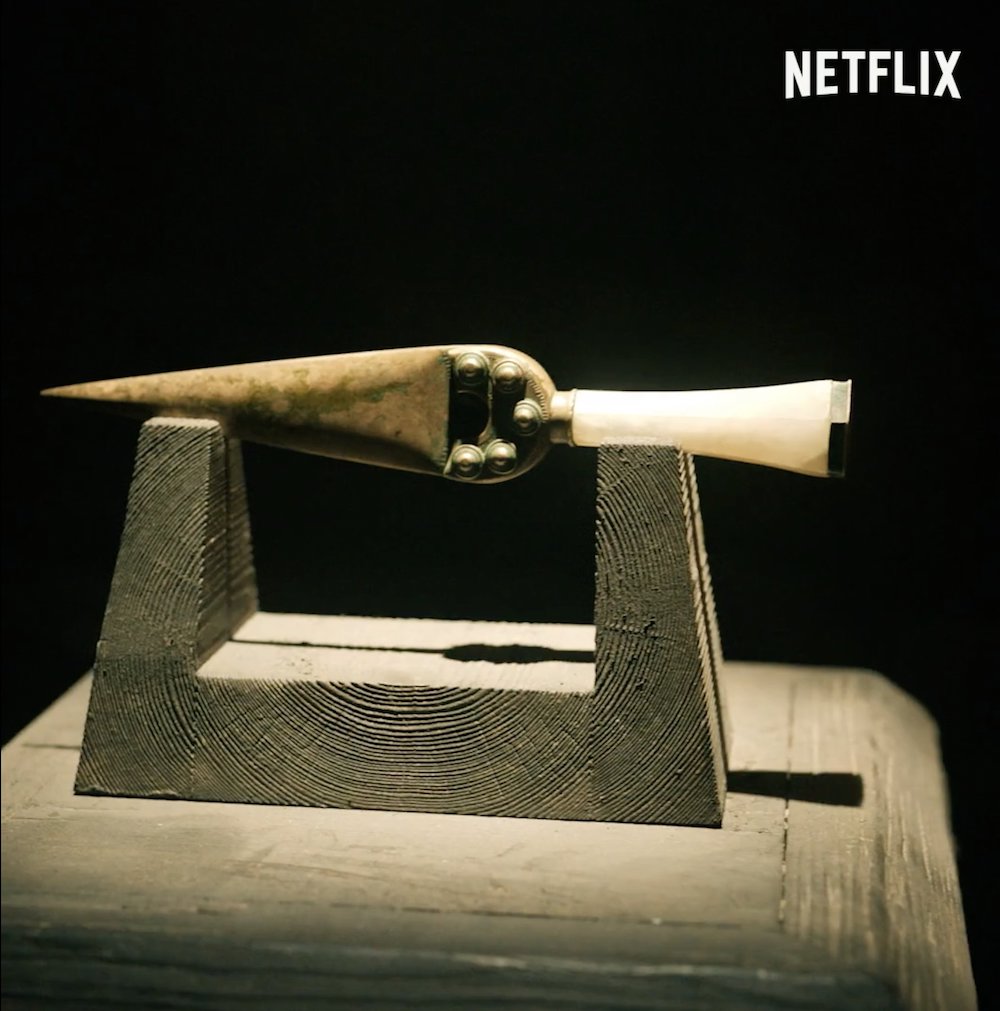 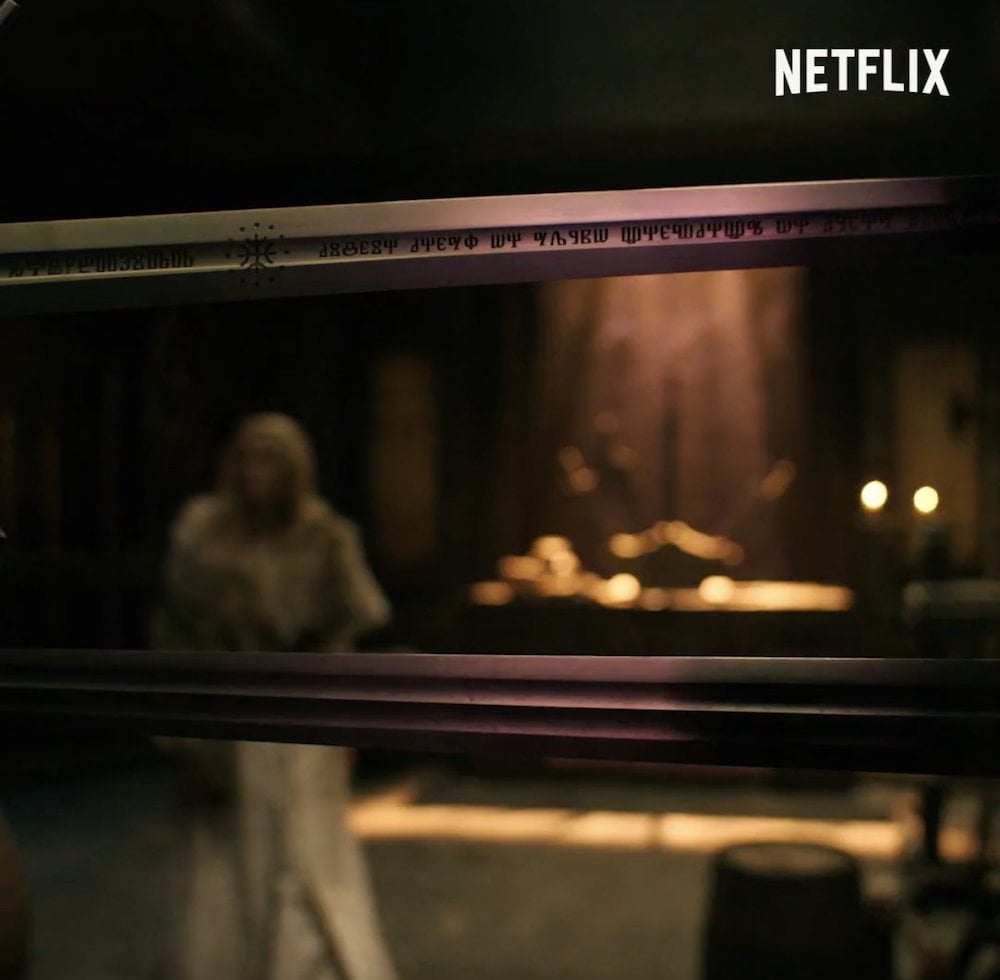 Elder Speech runes… the consensus on Twitter right now is that they have something to do with ice and a tower. Can you translate it? 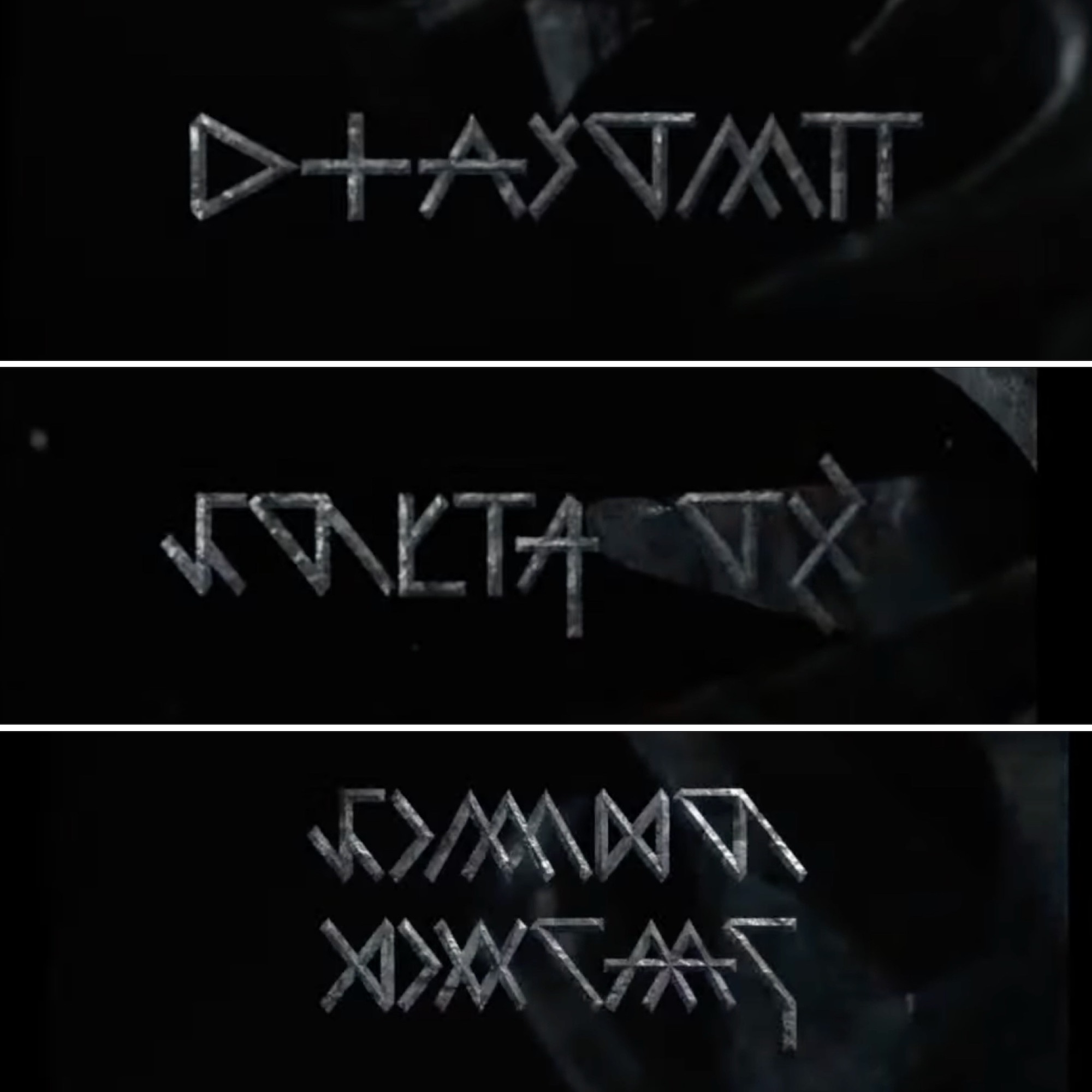 The second season doesn’t have a concrete released date yet, but Netflix has teased that we’ll get new episodes this fall. 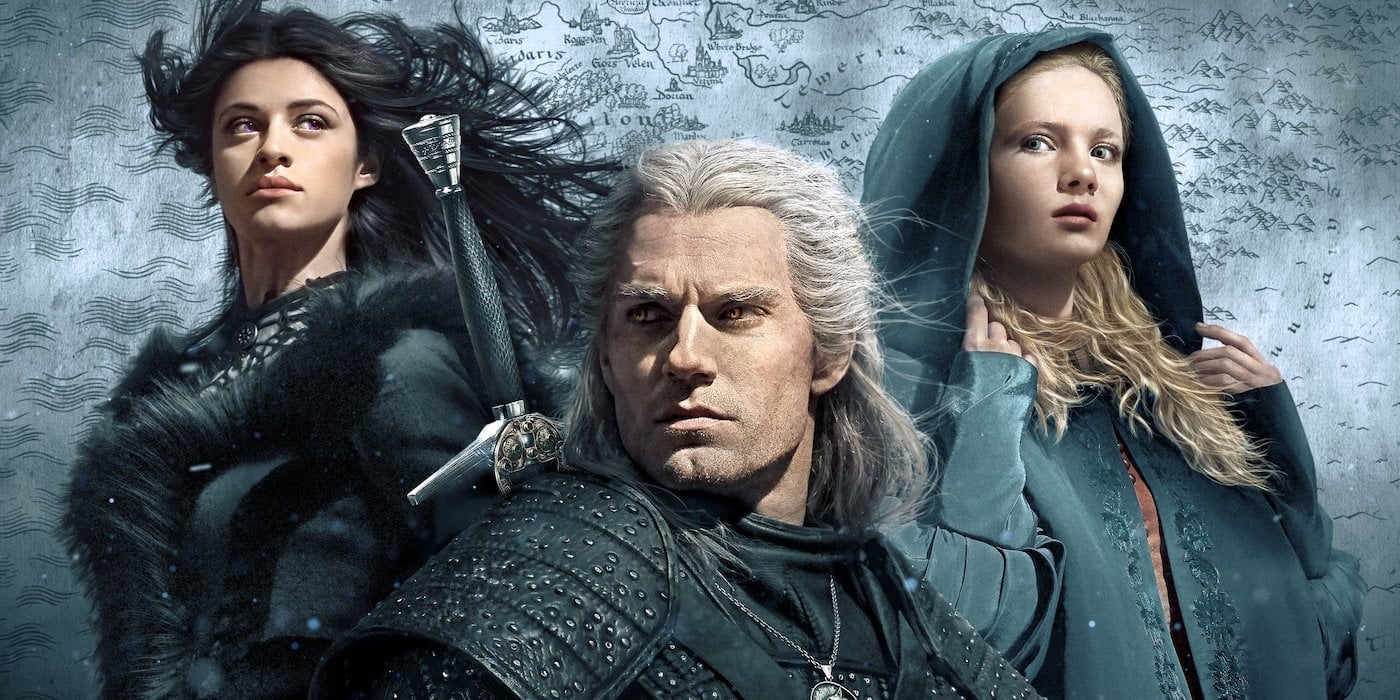 That’s not all. CD Projekt Red and Netflix have partnered up for WitcherCon next month. Digital vents will include behind-the-scenes looks at both the show and the video game series, plus teasers for Nightmare of the Wolf (the animated prequel) and other Witcher related projects. You can find more info here. 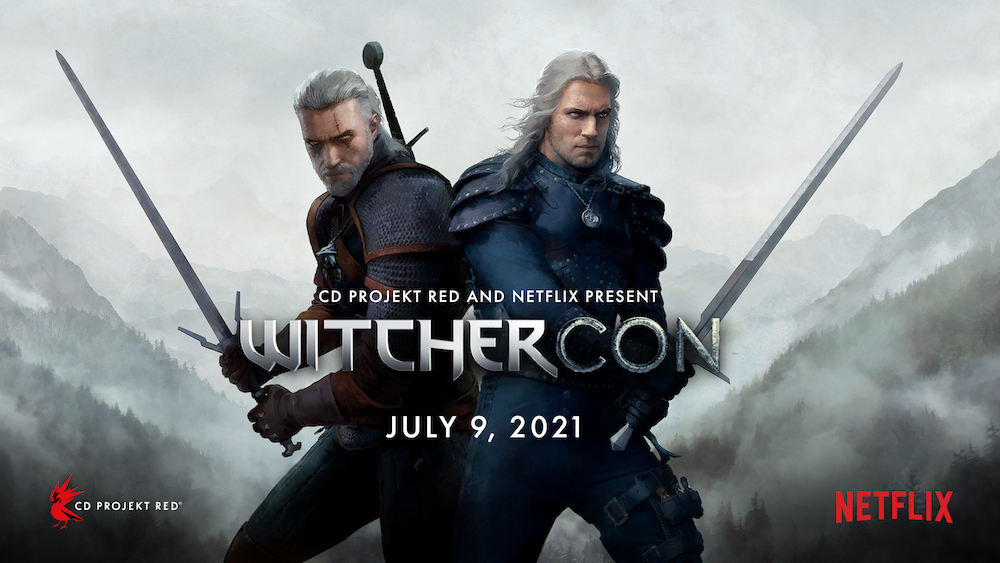 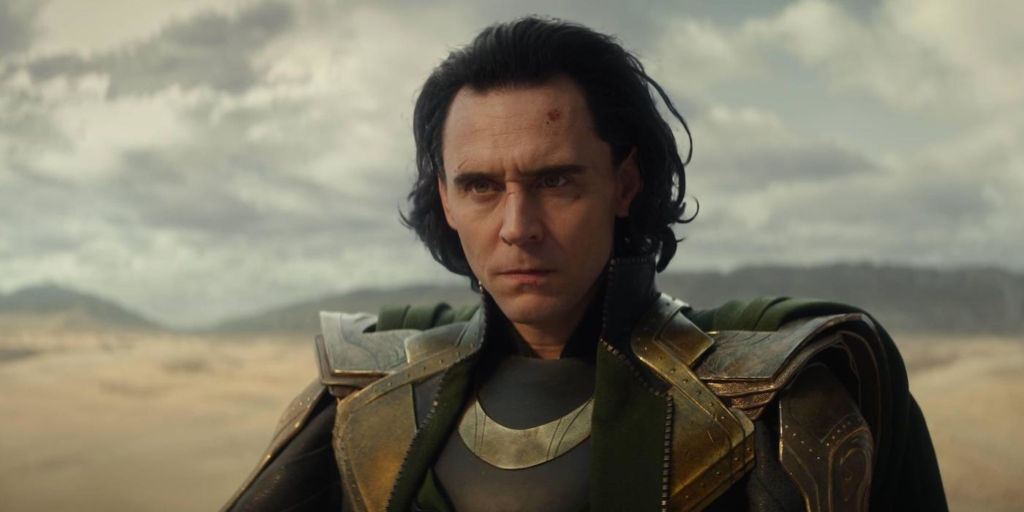