Warhammer 40K: Atlantic City Open – How It Went Down 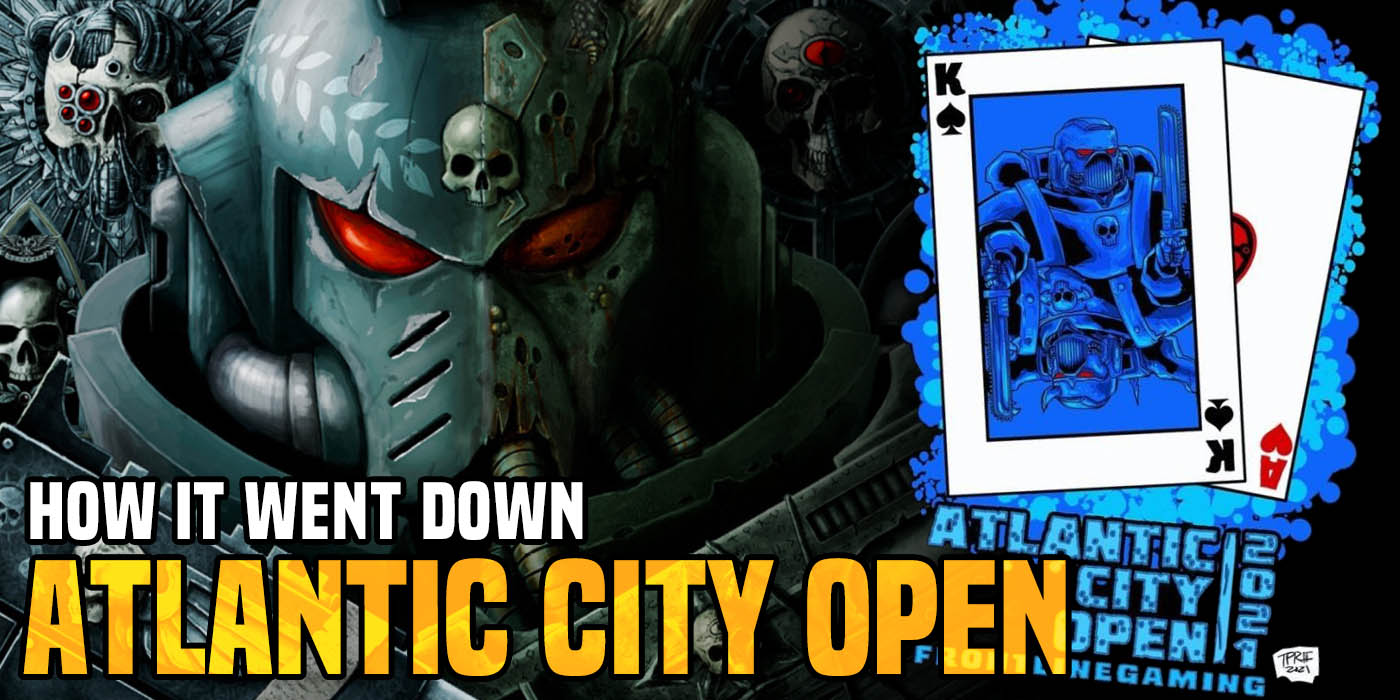 Adam here to talk with you about the Atlantic City Open excitement from this past weekend, with over 250 attendees!

I enjoy attending large tournaments, especially when I get to actually travel out of state. It allows me to meet with people that I haven’t seen in a while and to make new friends from across the country. So far I even reconnected with someone I haven’t seen in  over 10+ years. The amount of games being played and the personalities on display make it a joy to attend. 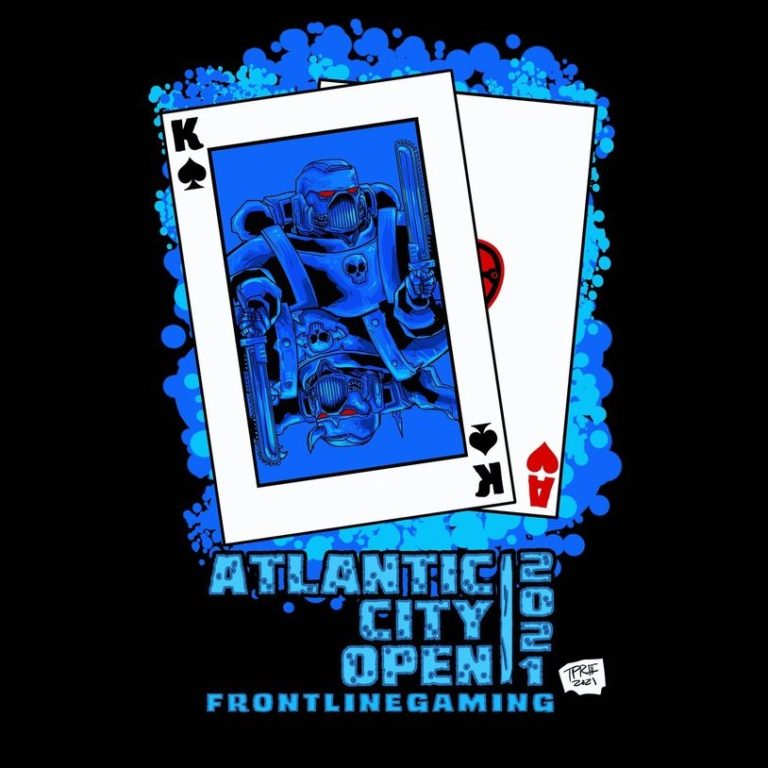 This past week I attended the Atlantic City Open, mainly for the 40k event. It was an exciting weekend and also a weird weekend as the meta as a whole seemed to be in flux. The Atlantic City Open did not allow the recent FAQ or the new Admech codex while some tournaments the same weekend allowed both or one and not the other. This week I will look at the Atlantic City Open and how it compared to other events in the past and how things may look going forward. 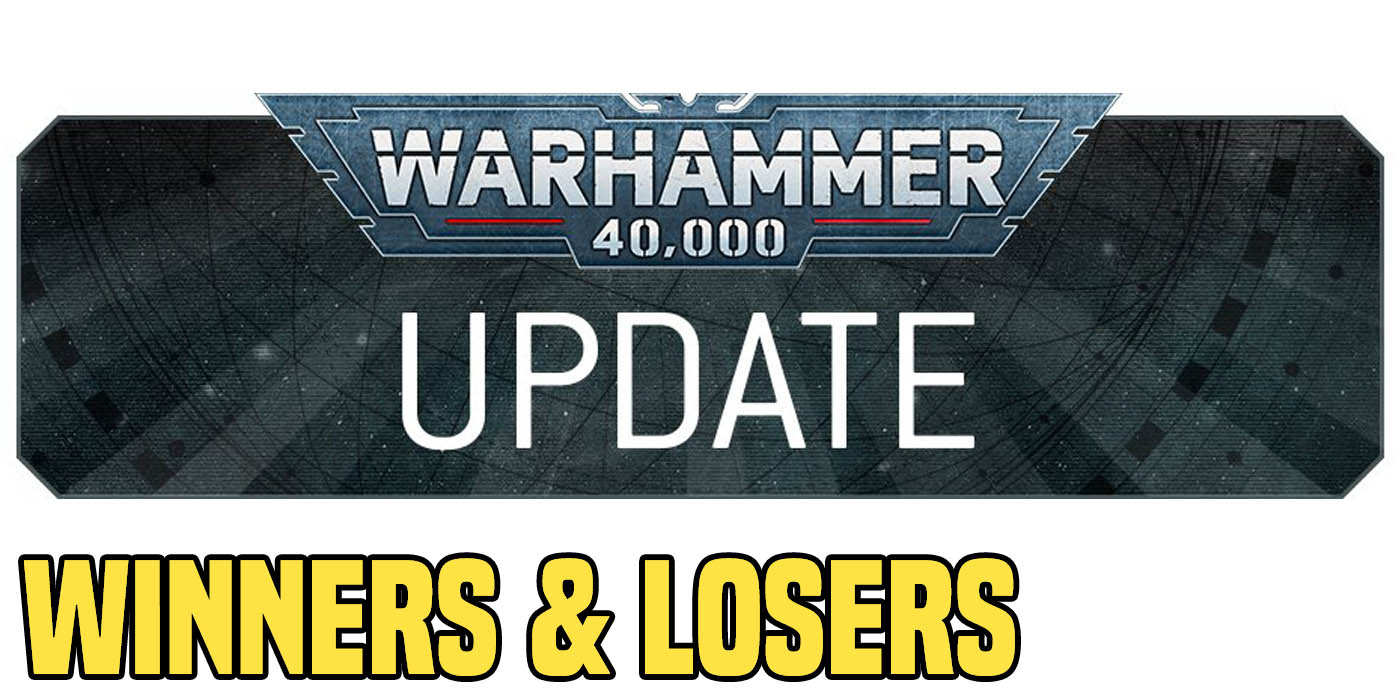 As mentioned, the tournament did not use the latest FAQ or Ad Mech codex. After some deliberation, the powers that be had decided that since the new info had passed the deadline, they wouldn’t be used in this tournament. There were many people that dismissed the tournament out of hand because of this. They considered it a non-event because it wasn’t using the latest rules. There were plenty of other 2 day tournaments that were using the rules, whether only one of the two or both, and the results actually surprised me. As far as I can tell, not many people brought the new Ad-mech and if they did they performed okay.

Even with the changes to their army, Drukhari seem to still be outperforming all other armies in the field and still winning events. So as much as we were hoping that the FAQ would curtail the Drukhari it seems we are still going to have to wait for something else to happen in order get them in line. In addition, I think we will have to wait for another week or two before we can see the full effect of the Adeptus Mechanicus on the meta as people finish building and painting their armies.

This will probably be a short section. The tournament had over 300 people signed up with about 250+ people actually rolling dice at the start of the tournament. For the most part, the players, as a whole, behaved fairly well. Yes, there were a number of named players at the event, both famous and infamous, but there was none of the drama that would almost always follow these types of events.

Now, this event was not streamed on Twitch or any other online streaming site so that may have been part of the reason but there were plenty of people there who would have easily let the net know if there was something largely amiss. There were a few player issues, I am not going to say everyone played nice, but I think that they were isolated issues as there were no other issues with those players, as far as I am aware of. I’m sure someone has a bad game experience from that weekend but no one on the staff was told about it, if there was. 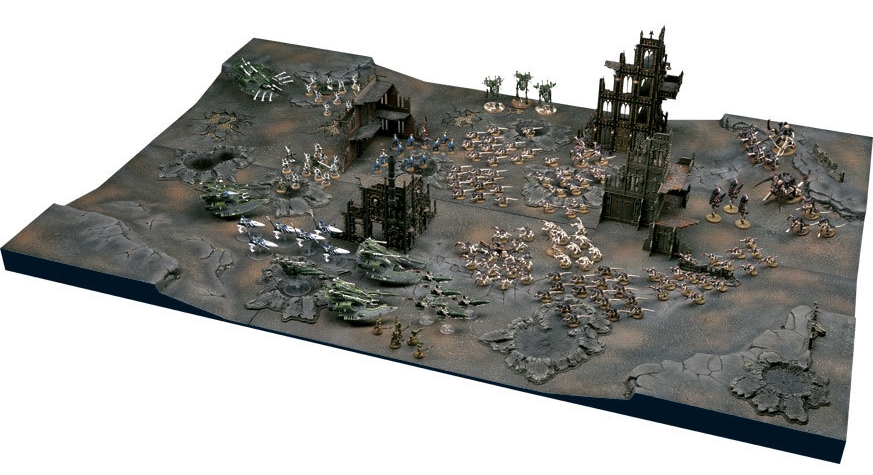 If the players were a non-issue, then the terrain probably had the center stage. I think not putting on an event in over a year showed in how the terrain was handled. This is also an example of how you can’t please everyone. The issue seemed to be that the terrain seemed a bit light on many of the tables. This was especially true of the lower tables. Since the tables were not ranked for the first two rounds, just about anyone could end up on those tables. There were many complaints about that, along with some suggestions on how to make it better.

On the flip side, there were a few players who complained about too much terrain, as the top tables, by contrast to the lower tables, were more terrain heavy.  In the end, I think the organizers took their lumps and will strive to do better with the terrain at their next event. I believe they even had a small statement read on a podcast to that effect earlier this week. Hopefully, at their next event the terrain will be slightly better. Personally, I feel it just needs a couple more pieces, along with the right terrain keywords, and the tables will be fine.

~That’s all for this week. Hope you enjoyed the article. Let me know what you think, and what you thought of the Atlantic City Open either as an attendee or observer, in the comments section below.

Games Workshop Rumor Engines: Where Are They Now - June 2020 Edition 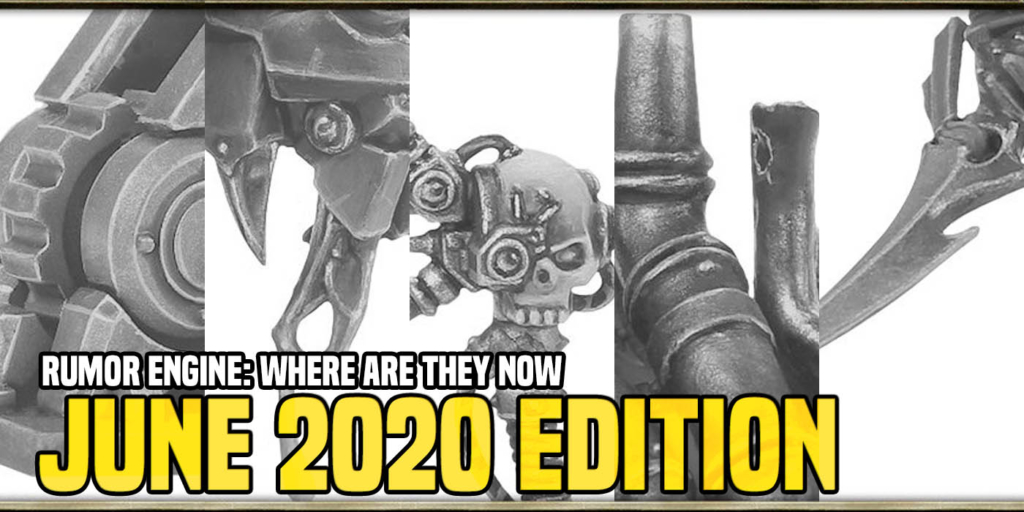