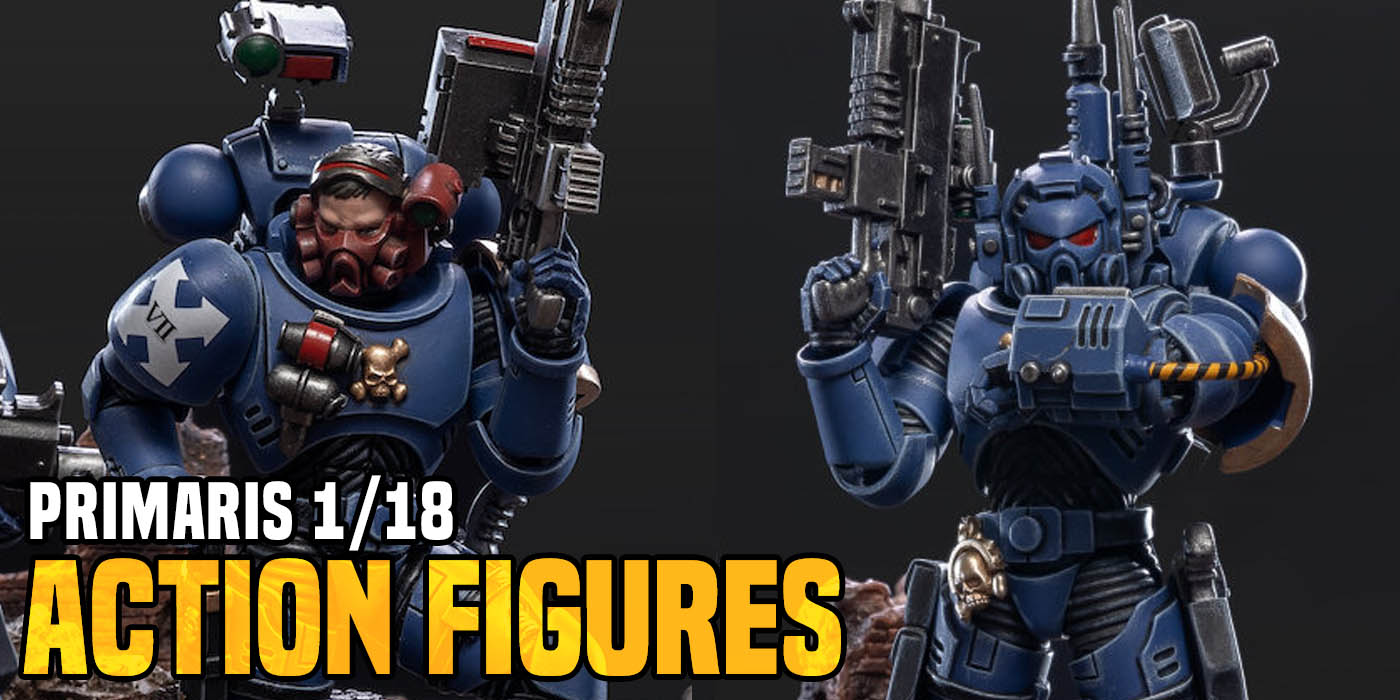 JoyToy is a manufacturer of 4″ action figures with an emphasis on modern military and sci-fi infantry and mecha. It’s a natural fit for them to try their hand at the worlds of Warhammer 40K. We have previously seen their initial moves into the Grimdark with announcements of imminent 40K releases.

Now we know what they are. via GCORES.com

Here are the high res shots of the two ranges of 4″ painted Space Marine action figures. They look amazing: 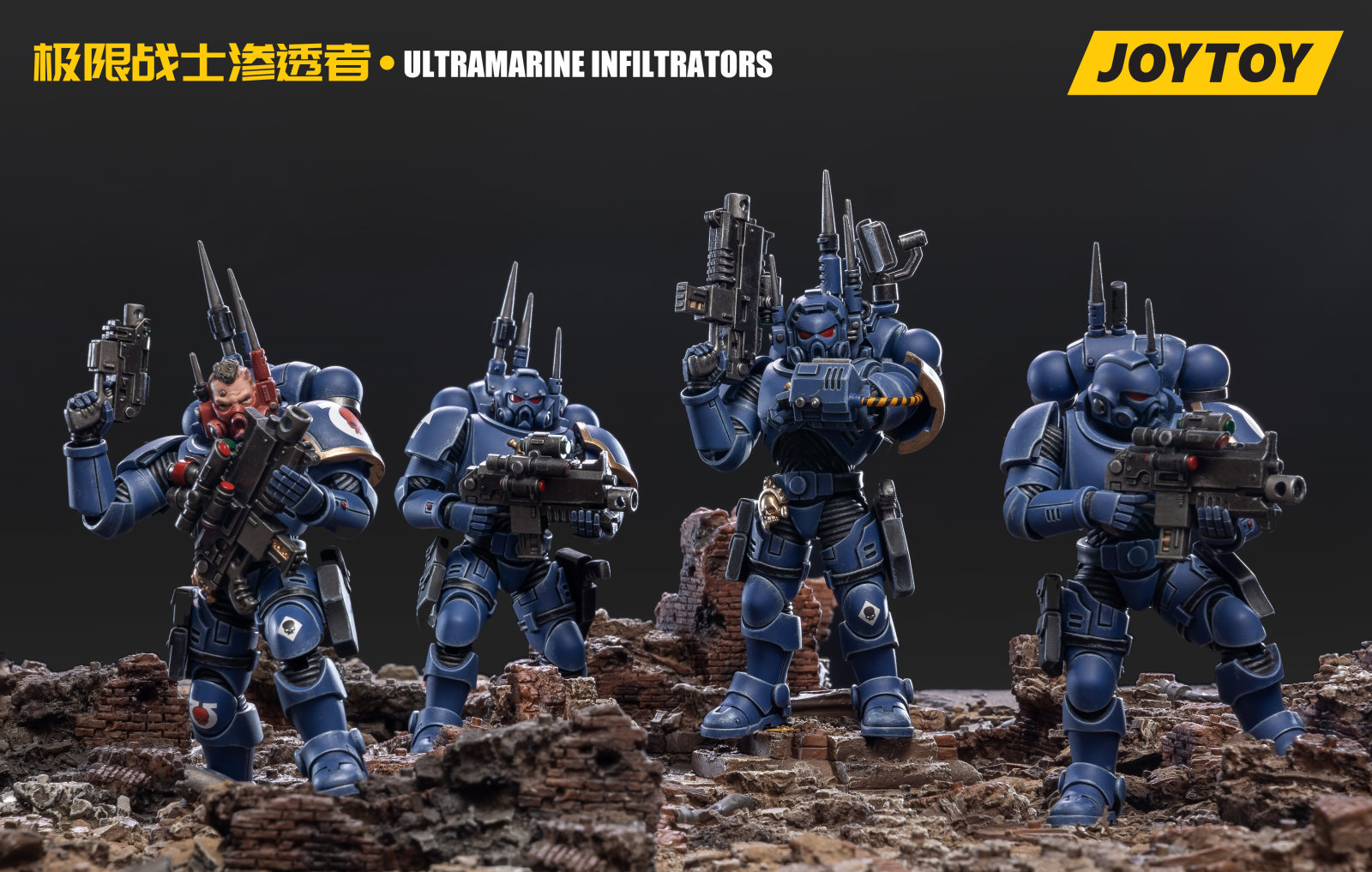 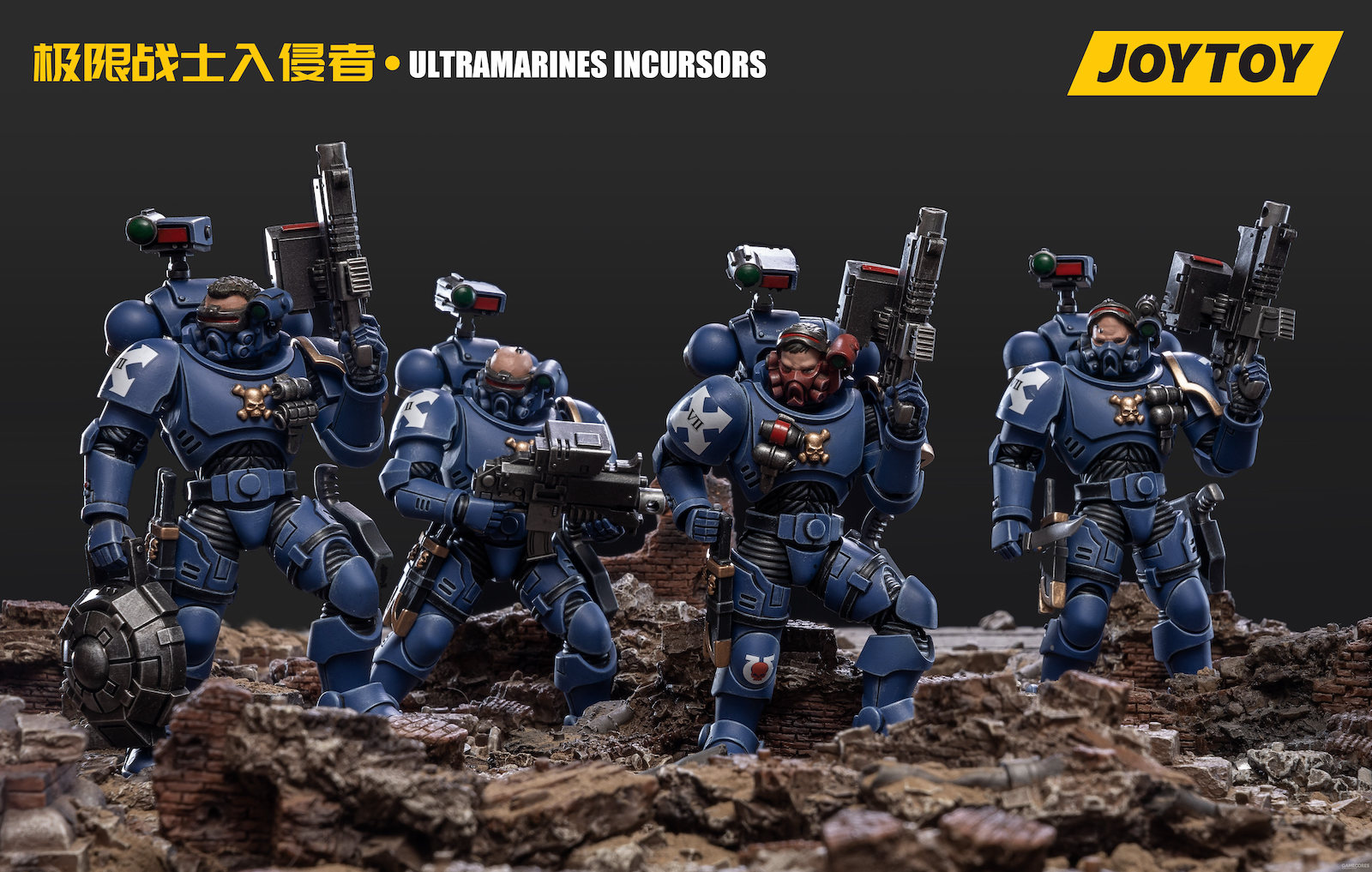 “It is worth mentioning that the official pictures of this group are photos that can only be released after GW supervision, which should be very close to the real appearance of the big goods. As the video released this week pointed out, the official pre-sale node should be opened in the near future. Please continue to pay attention to this series of products.”

These look incredibly fantastic by the standards of the previous GW licensed action figures.  The panel lining and black undersuit highlighting is excellent, as are the squad markings. If GCORES is correct and these are GW approved pictures – they will sell like hotcakes!

There is no word on pricing, but other JOYTOY figures run about $30 per figure and between $90-130 for a 4-5 man squad. For quality and scale comparisons, here are some other JOYTOY releases, all in 1/18 scale: 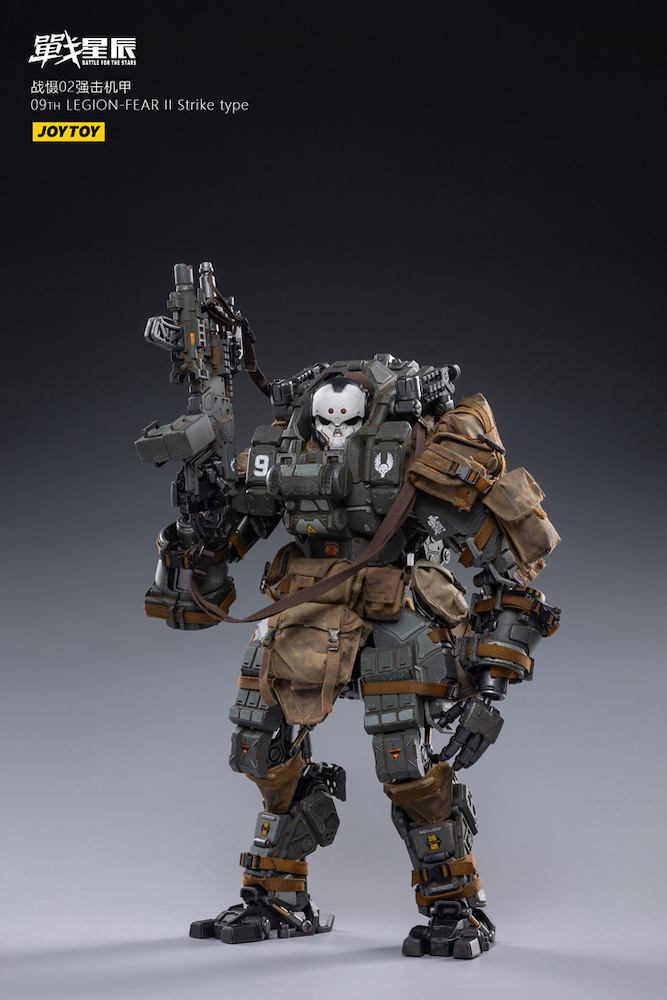 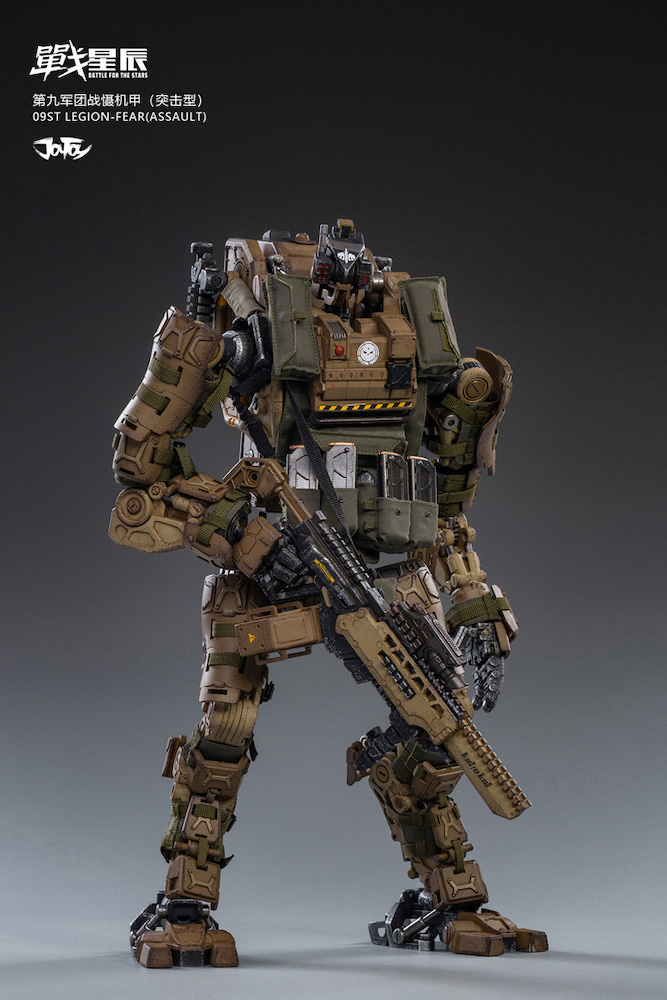 Author: Larry Vela
Dad, Gamer, Publisher, Pilot, Texan. All games all the time since junior-high. I started BoLS Interactive in 2006. I’m a lifelong tabletop & RPG gaming enthusiast, and internet publisher working to entertain and inform my readers every day. I've been playing RPGs and Tabletop Games since the 1970s. I'm been playing and covering Warhammer and Warhammer 40K for over 35 years.
Advertisement
Games Workshop Space Marines Toys Warhammer 40k
Advertisement 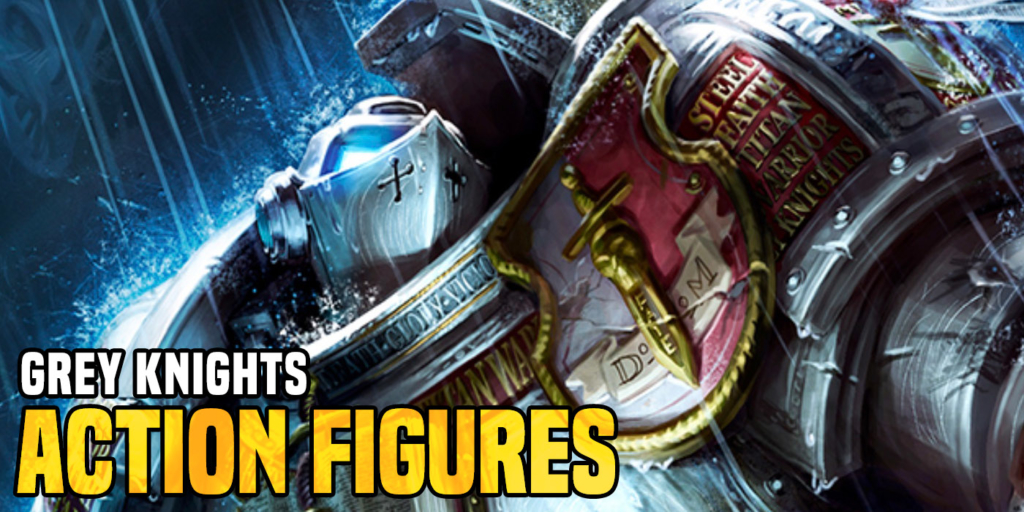