Things are looking up for the forthcoming Warhammer 40K co-op shooter, Dark Tide, as none other than the legendary Dan Abnett is writing for it.

When it comes to Warhammer 40K, Dan Abnett is responsible for 75% of the stories that your one friend who knows way too much about the lore of the setting, when all you wanted to know was if you should play Necrons, keeps referring to. Which is important, because the upcoming Vermintide 2 inspired co-op romp, Warhammer 40K: Dark Tide, is written by none other than Dan Abnett. Have a look.

We’re excited to announce that Darktide is being written in cooperation with renowned Black Library author Dan Abnett. Abnett is well known in the Warhammer universe for his bestselling Warhammer 40,000 novels.

Darktide promises to focus on the humanity within the Warhammer 40,000 world and there’s no better author to help us realize that vision, with many of Dan’s works – from his Eisenhorn books and the Gaunt’s Ghost series – being the inspiration behind our approach.

Abnett reveals that Darktide is focusing on playing humans (mostly) because humans represent the vulnerability and horror of life in the 41st Milennium. The rising and falling tension ebbs and flows around the idea that an individual might take the center stage from time to time, but there’s only so much you can get done by yourself. You need your team.

According to Abnett, the game takes place on a planet called Atoma Prime, in a Hive City called Tertia. The Hive City attracts the attention of the Inquisition, which is good for the player characters, because they’ll start off as prisoners, who are spared from a terrible fate by an arguably worse on–taking on missions for the Inquisition, who have recruited them. You’ll get to explore the universe, but mostly down the sights of your weapon as you take on the hordes of foes that face the Imperium.

Can’t wait to get started. 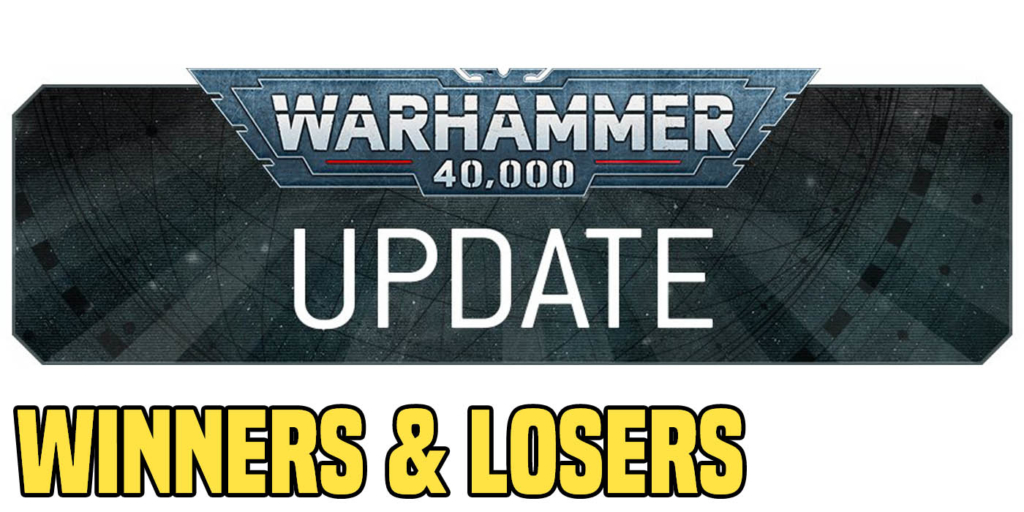