Warhammer 40K: Forget Mars, Lucius is the Way for Ad-Mech 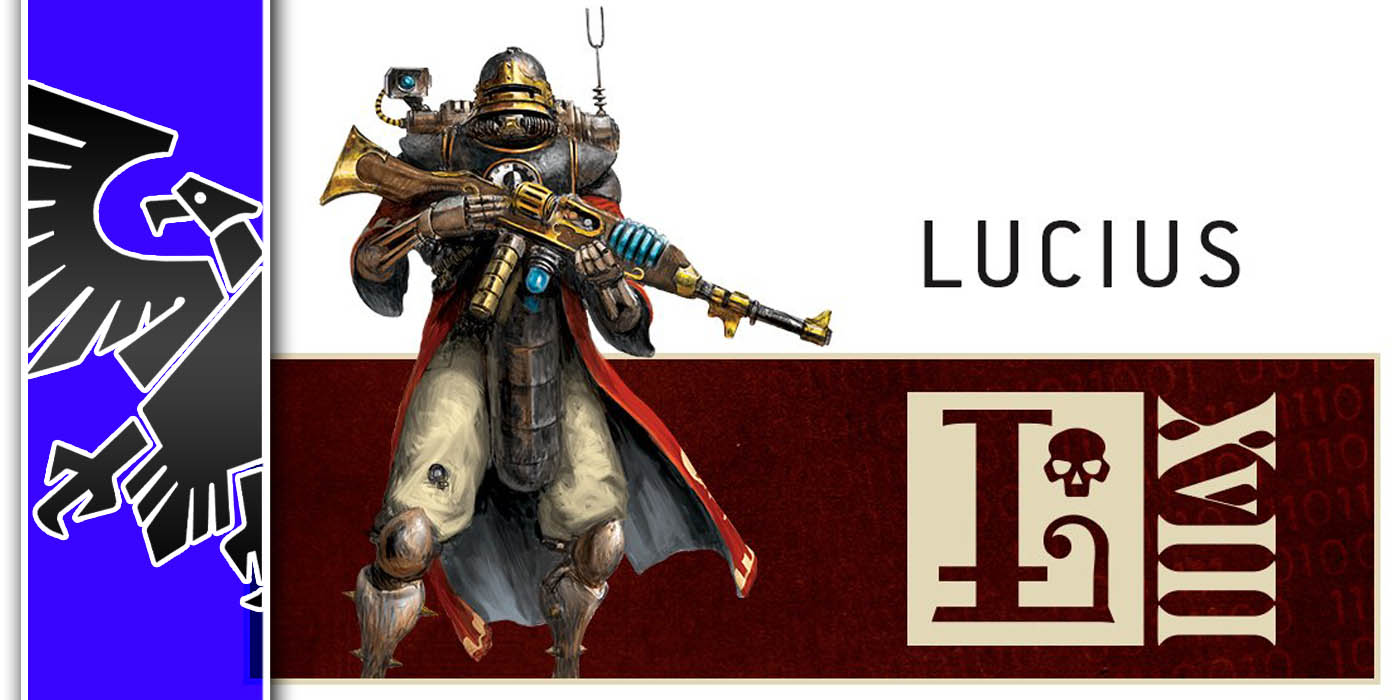 Lucius is the strongest Forge World within the Admech Codex. Here’s why.

After seeing the reviews of the new Adeptus Mechanicus Codex many players rate Mars as the best Forge World. The benefits of belonging to the red planet’s priesthood are absolutely powerful, and while Wrath of Mars received a cap on it’s mortal wound output, it is still extremely valuable for 1CP on units of 10 Power Level or less. Mars’ second benefit, giving Skitarii access to powerful Canticles is not a joke either, however, there is another Forge World in this new book that surpasses the Martians. They are the shiniest Forge World and they are the best Forge World in this shiny new book. Lucius is the strongest Forge World within the Admech Codex.

The first benefit of picking Lucius as your Forge World is a flat +1 save to all Lucius units against damage 1 weapons. Unlike many other buff within this book this trait applies to all Lucius units in your army, AND it stacks with Light Cover, Shroudpsalm, and Doctrina! Your Skitarii units won’t be getting the benefit of Canticles (ok Mars you aren’t lagging too far behind), but they can still benefit from Light Cover and Doctrina Imperatives. Getting 2+ Save Skitarii troops will be simple for a Lucius army against damage 1 weapons by stacking the first part of the Lucius Forge World Trait with Light Cover or the Bulwark Imperative.

Remember, the Bulwark Imperative does not allow your armor save to increase beyond 2+, but if your opponent wants to put high Strength and high AP firepower into your infantry blocks Lucius has an answer for them. The Lucius Warlord trait Luminescent Blessing lets your Warlord choose one Lucius Core unit and make wound rolls against them fail on a 1-3 UNTIL YOUR NEXT COMMAND PHASE. Remember all the times a Space Marine player popped Trans-Human Physiology for a phase and it was super annoying? Now imagine that stratagem worked for an entire Battle Round. Now image that stratagem cost 0CP and they could do it every turn until you killed all of their Core units or the Character providing the Aura. Ok, NOW imagine those Space Marines are smaller half metal half human Skitarii.

With just these few new rules Lucius players have easy access to bricks of 20 Skitarii on the board with 2+ armor saves with one brick being wounded on only a 4 or better, but we aren’t done with the Lucius jank folks. The Lucius relic is are all about making those big blocks of Skitarii even more hard to remove from the battlefield. The Solar Flare Relic allows a Lucius Character, and one Lucius Core unit, to be redeployed on the battlefield outside of 9 inches of enemy models at the end of the Admech players movement phase.

So what, I hear you say, now there are 20 Skitarii and an Admech buffing character within 9 inches of me. How much damage could that do? Well, with the new stratagem Galvantic Volley Fire a unit of 20 Rangers’ guns are now Rapid Fire 2. That’s 4 shots while within Rapid Fire range. Which is 16 inches for a Lucius Ranger (oh, the second Forge World Trait buff is +3 inches to weapon ranges). Which is 80 S4 AP1 D1 shots. Not scared of those 80 shots? Well, this Relic works on Core units, and Ironstriders are Core. Good luck hiding from the chicken walkers shots. This Relic will allow a savvy Lucius player to deploy the unit they plan to jump forward with this Relic safely behind obscuring terrain, or outside of enemy gunfire range, and leave them there until the exact right time to strike. 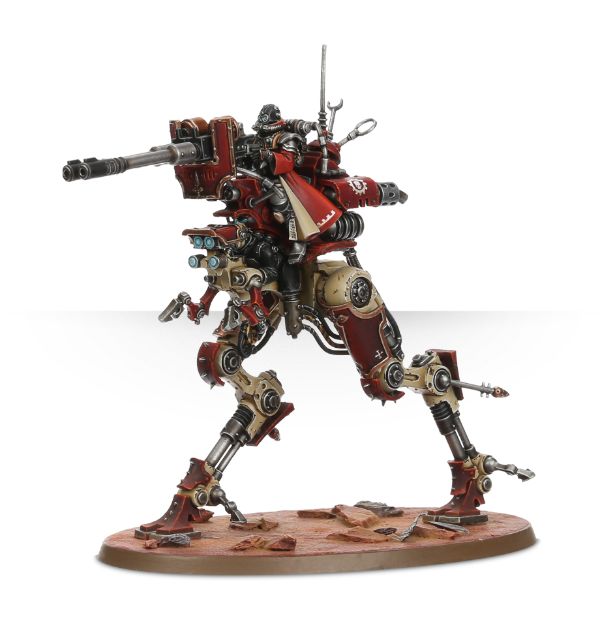 NO hiding from me!

Also, you better get rid of those 20 Objective Secured Rangers, or Ironstriders, quickly because if you don’t the Legio Teleportarium Stratagem allows one Lucius non-vehicle unit to be deployed 9 inches away from enemy models at the end of the movement phase. This will allow a Lucius player to have multiple waves of 2+ save blocks of 20 Rangers getting into the perfect position on the battlefield to shoot enemies off objectives, or claim objectives of their own.

Speaking of being able to put units in the perfect place on the battlefield the stratagem Booster Thrust gives all Admech Forge Worlds a powerful mobility tool just for their Pteraxii units (or as my buddy calls them, Flippy Flappies). This stratagem allows a Pteraxii unit to be removed at the end of the Player Turn and return to the battle field at the end of the following movement phase. While it is unclear if this unit would be able to complete actions like Deploy Scramblers, or score points from Engage on All Fronts (rules lawyers assemble!), it is clear 10 Flamer wielding Pteraxii can come down shoot their 9 Flamers, charge, attack, AND THEN FLY AWAY after being attacked back. My analysis: that’s good for 190pts and 1CP.

Welcome to the New Codex

This is an extremely complex book, and I am confident these combinations are some of the more obvious ones based on a Forge World that caught my eye. Unlike the release of the Drukhari Codex I believe this book will take some time for even the best players to figure out. It will be fascinating to see what truly talented players can do with the multiple levels of buffs within the Admech Codex. Hopefully, this book shows Games Workshop just missed on some aspects of the Drukhari Codex and the other 9th Edition books will be as deep as this Admech Codex.

Be sure to get ready to snag tickets to the world’s most spectacular tabletop gaming event! 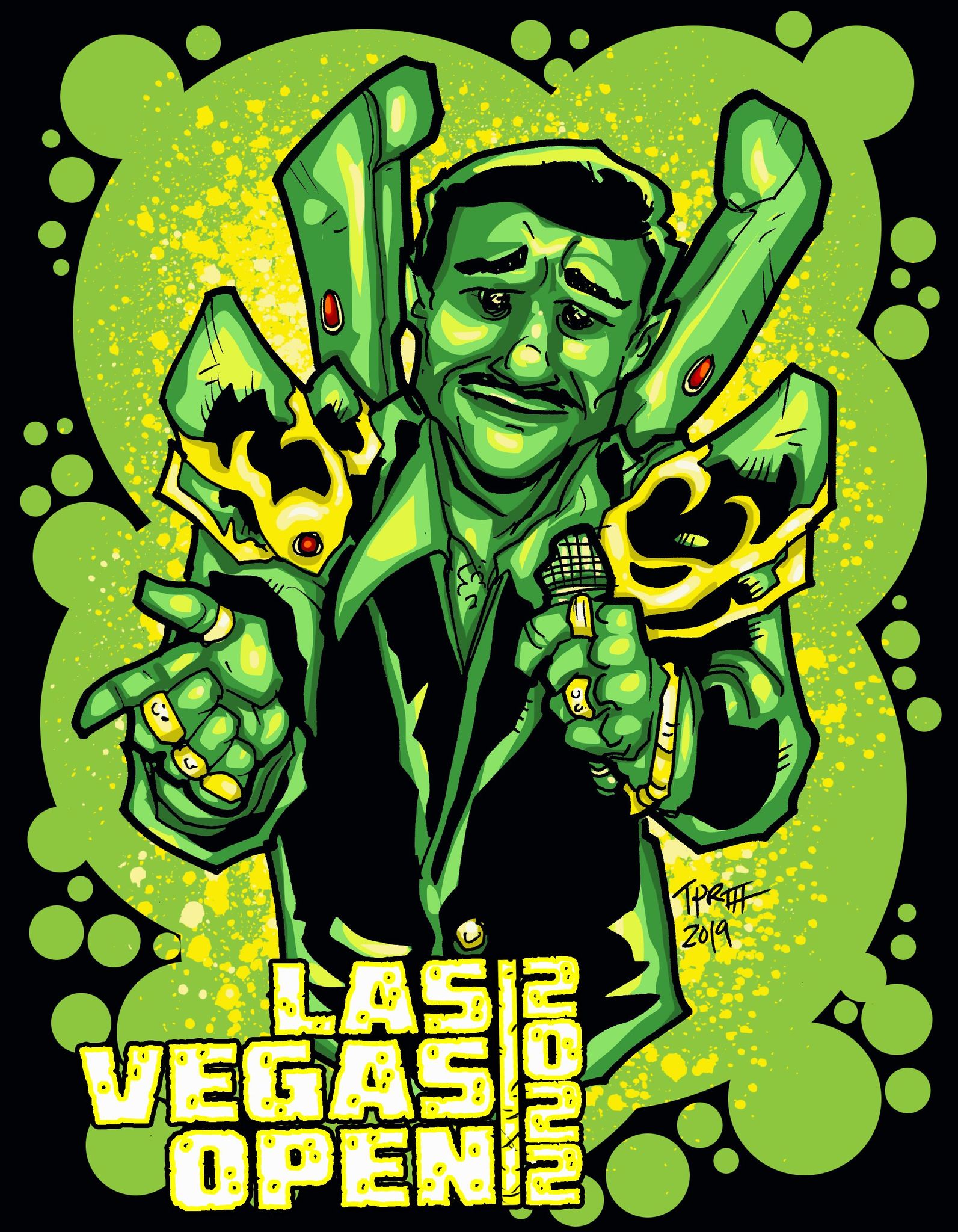 Author: Reece Robbins
Reece Robbins, is one of the most respected names in tabletop gaming. He founded Frontline Gaming and the largest Warhammer 40K tournament in the world, the Las Vegas Open. Reece has been playing competitively and covering Warhammer since the 1980s. He has won major events including Adepticon.
Advertisement
Adeptus Mechanicus Rules Tactics Warhammer 40k Warhammer 40K 9th Edition
Advertisement