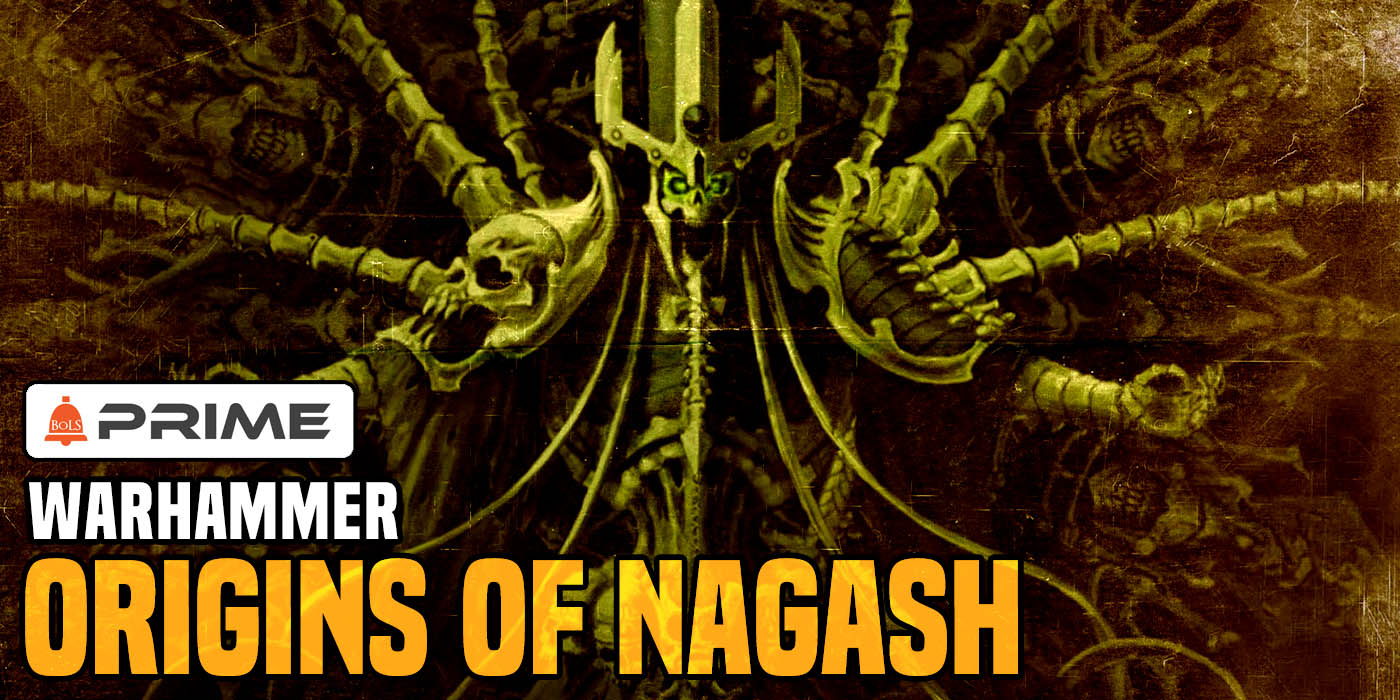 Let's look at the inspiration for one of the biggest bads of the Old World and the New - The Great Necromancer, Nagash.

When you think of bad guys for the Warhammer Fantasy universe, your mind is probably drawn to either Archaon or Nagash. While he didn't have as much of a physical presence as his Chaos colleague, Nagash was nonetheless influential in all the major events of the Old World and has been at least the partial cause of most of the world events of the Realms. He's been around to see several major shifts of power and has used his superior intellect and extraordinary magical power to maneuver himself into positions of power over and over. Also, he invented necromancy, so that's a thing. Here's a quick overview of his lore history and where Games Workshop may have drawn their inspiration for the Great Necromancer.

One day Teclis will kick my ass.

Nagash's Tale
Nagash began his life as the second son of a powerful Nehekharan king in the ancient city-state of Khemri, land of Settra the Great. As a second-born, he was destined never to see the throne, rather serving his elder brother as a Mortuary Priest, seeing to the rites of the ancient gods and overseeing the... 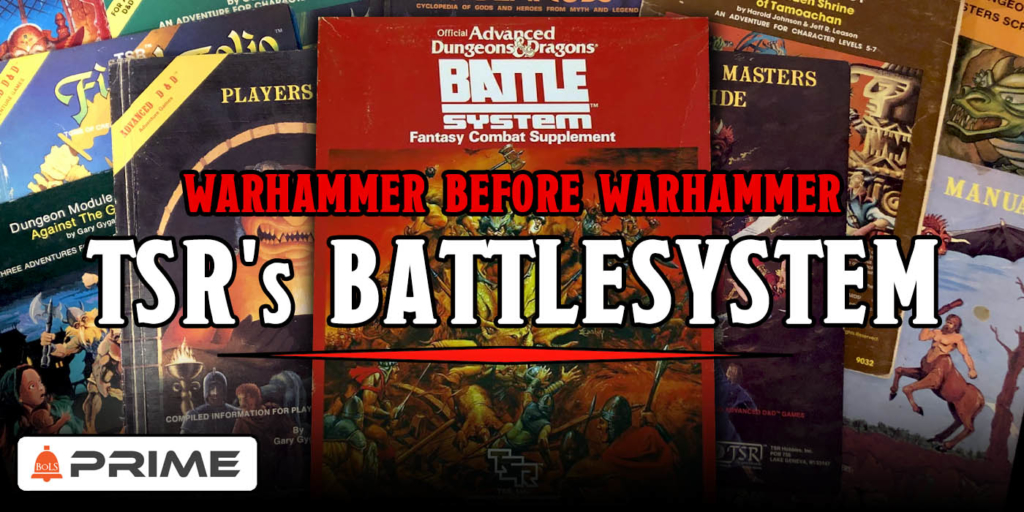