Age of Sigmar: Here Be Dragons – What the Return of the Draconiths Could Mean 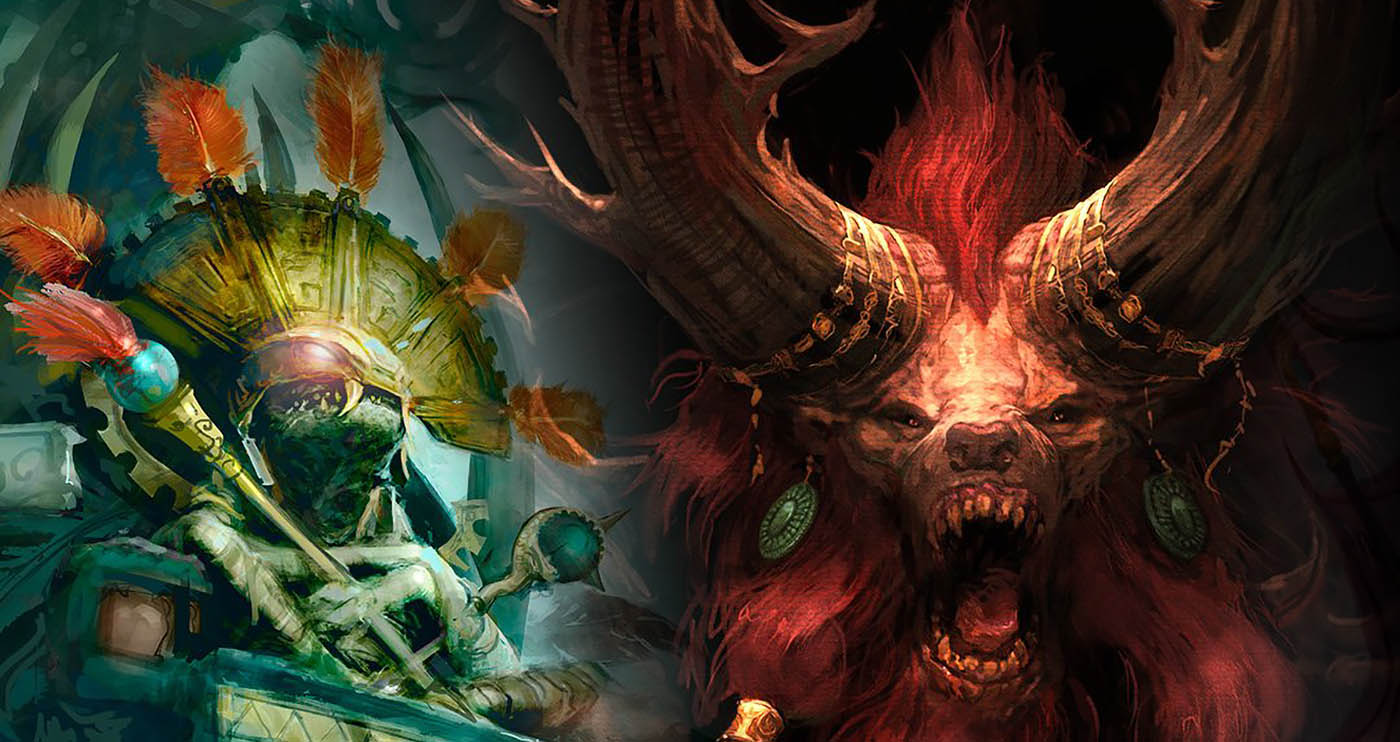 Long before he was trapped under a mountain, Kragnos set out on a bloody rampage to battle the most powerful creatures in the Realms and subjugate them. In doing so, he brought about the complete extinction of the Draconith species, and the great godbeasts were reduced to little more than a memory, seen only in their descendants like the Stardrakes. 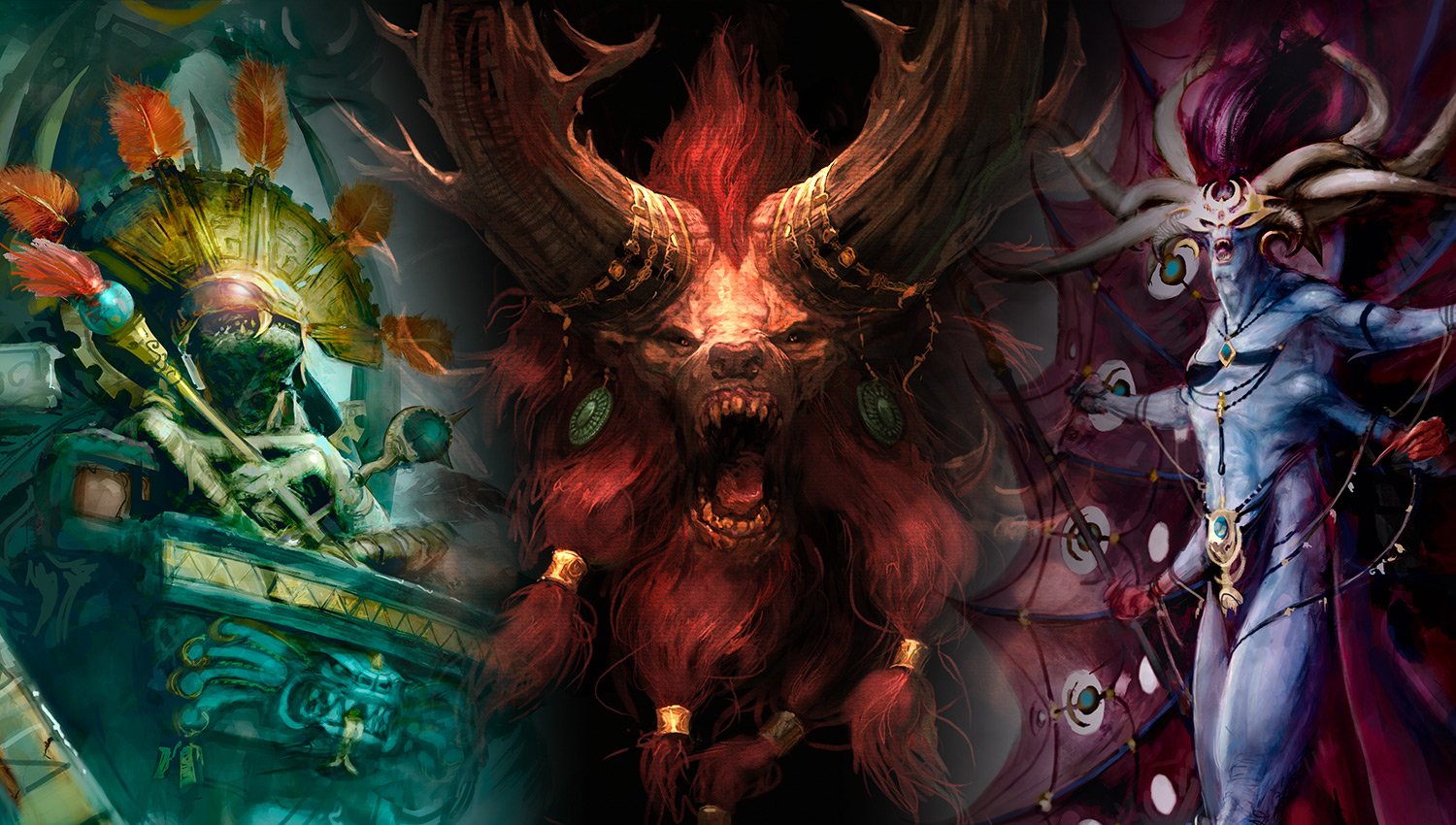 However, in their infinite wisdom, the Slann priests of the Seraphon have cultivated and returned the magnificent creatures to the Realms and will soon unleash them to combat the gathering threat of the End of Empires. This could mean any number of exciting things for Age of Sigmar in the future, and we’re left to theorize just what sorts of things we’ll see on the tabletop soon. 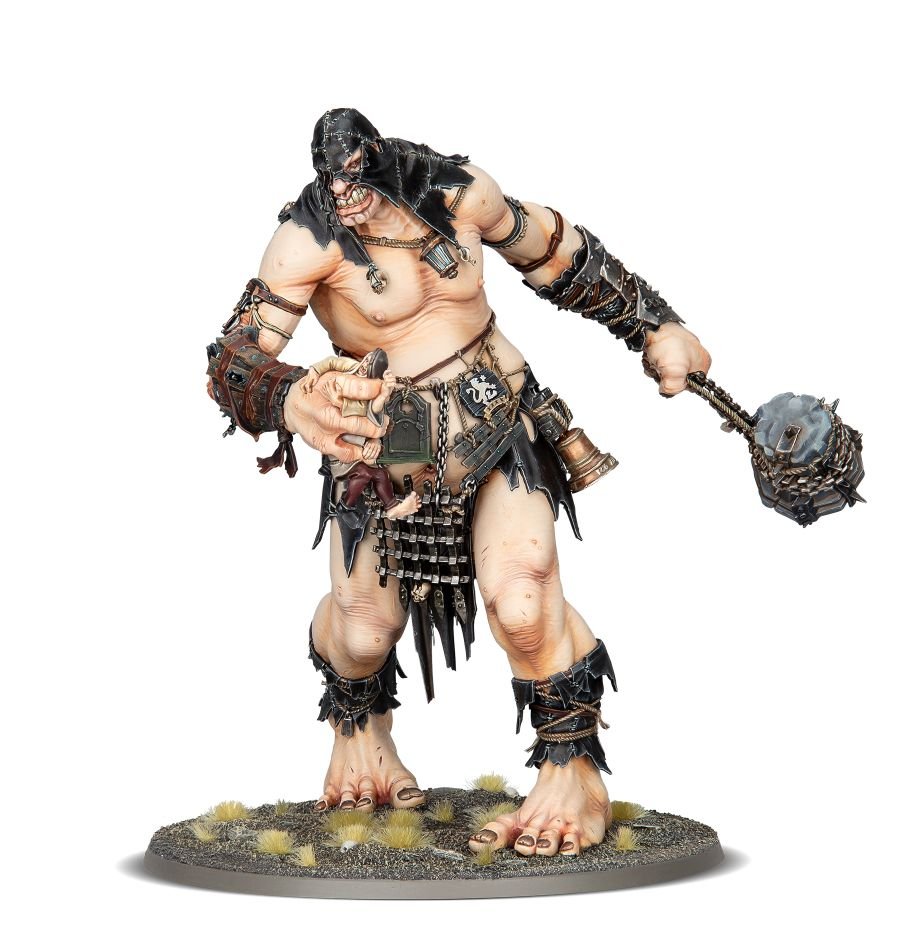 Much like the Sons of Behemat, we may see the Draconiths as an Order Faction all their own, allying into Order occasionally but serving primarily as their own thing. While this is the least likely of the future paths, it would be interesting to see another Grand Alliance bring forth an army that can go nose to nose with the Mega Gargants. Plus, everybody wants their own big guys, no matter what faction they fight for. 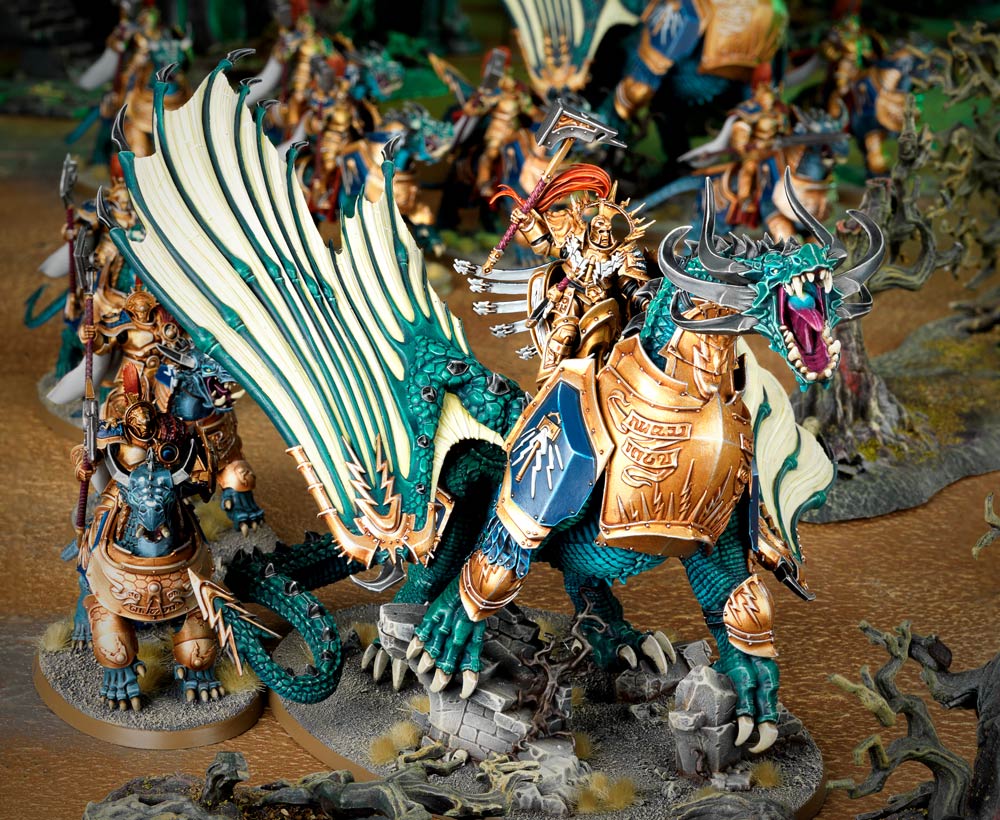 In the recently released lore, the Slann talk about reuniting the Draconith with Sigmar and ushering in “an era of scale, and of storm”. If that doesn’t speak to a brand new chamber of Stormcast riding even BIGGER dragons than the Stardrake, I don’t know what does. It could simply be a new unit for the Stormcast without a rider, or perhaps an artillery piece similar to an Engine of the Gods or Bastilidon, but only time will tell. 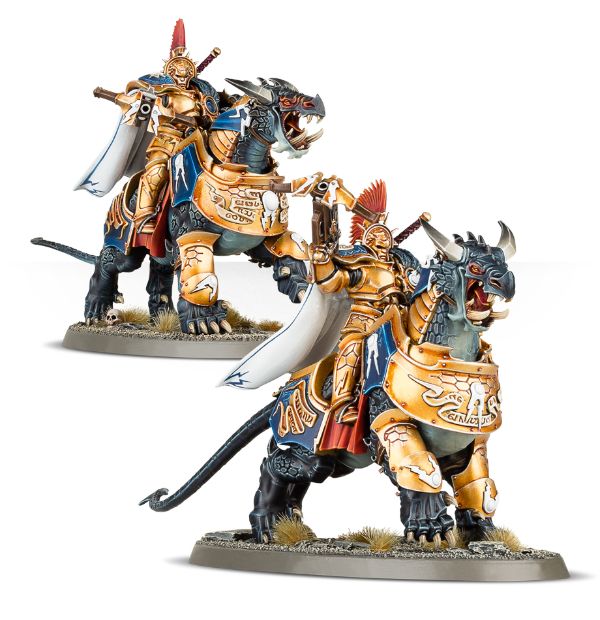 It is of course, very possible that nothing model-wise will come of this, and it will only be a fixture in the AoS lore. Malerion, for example, has been teased and mentioned since 1.0, and we’re yet to see him (still holding out hope for that in 3.0). I think Games Workshop would be making a mistake to tease something this big and not do anything with it, but then I’m not on their creative team, and they might have too many other projects lined up. 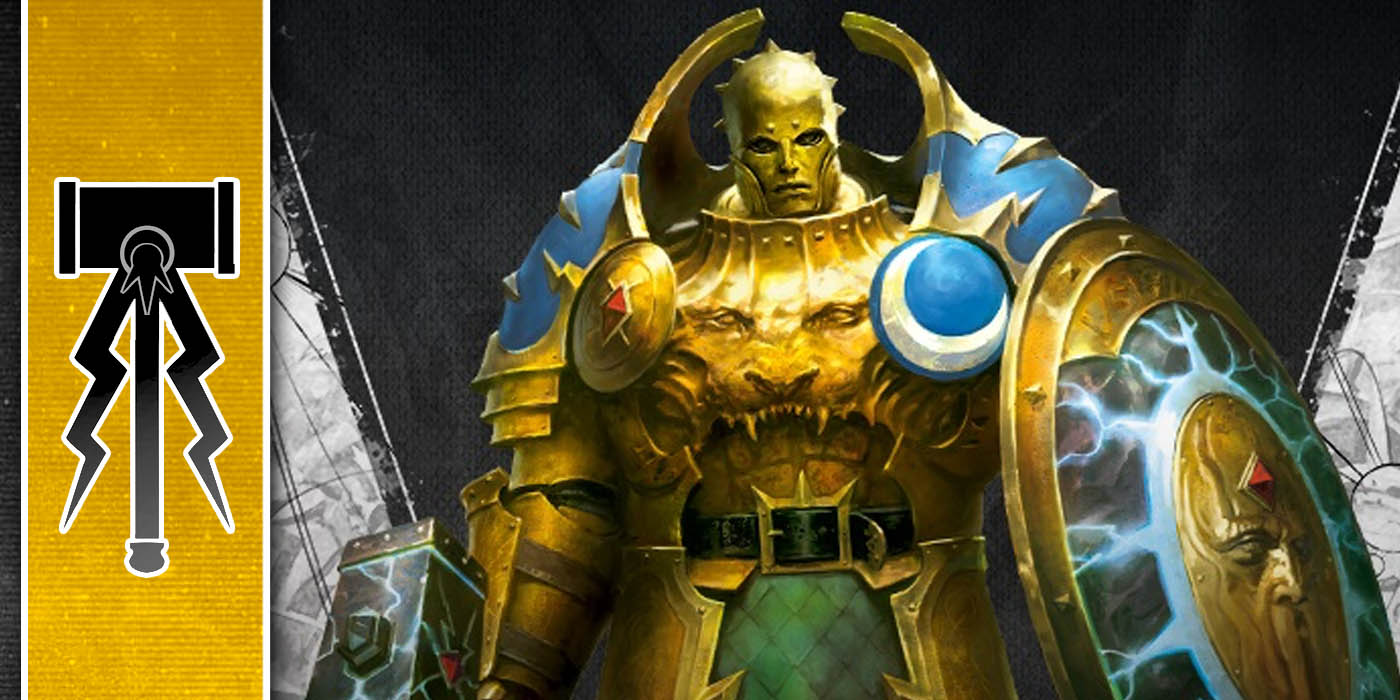 What do you want the Draconiths to be?

Author: Clint Lienau
Originally from North Carolina, Clint comes to Austin as the latest in a long list of haunts of a wandering actor. An avid gamer, writer, actor, pyrotechnician, and general nerd, he writes two Age of Sigmar weekly articles for Bell of Lost Souls from a slightly less than meta angle, plus a weekly tournament roundup. When not busy being a clueless cowboy, Winterfell Bannermen, or whatever else acting life throws at him, he enjoys reading folklore from around the world, writing narratives for his Wargaming armies, or watching all the movies he can. Look for his storytelling podcast, By the Dancing Fire, or find him on Twitch at RedWendigo13.
Advertisement
Age of Sigmar AoS Order
Advertisement

Age of Sigmar: Check Out All The New Stormcast Eternals Heading Your Way 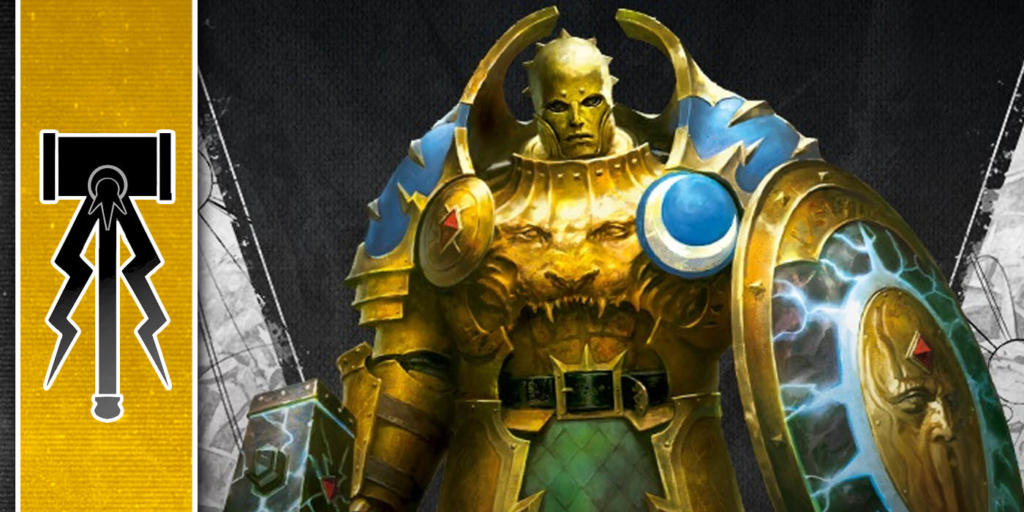