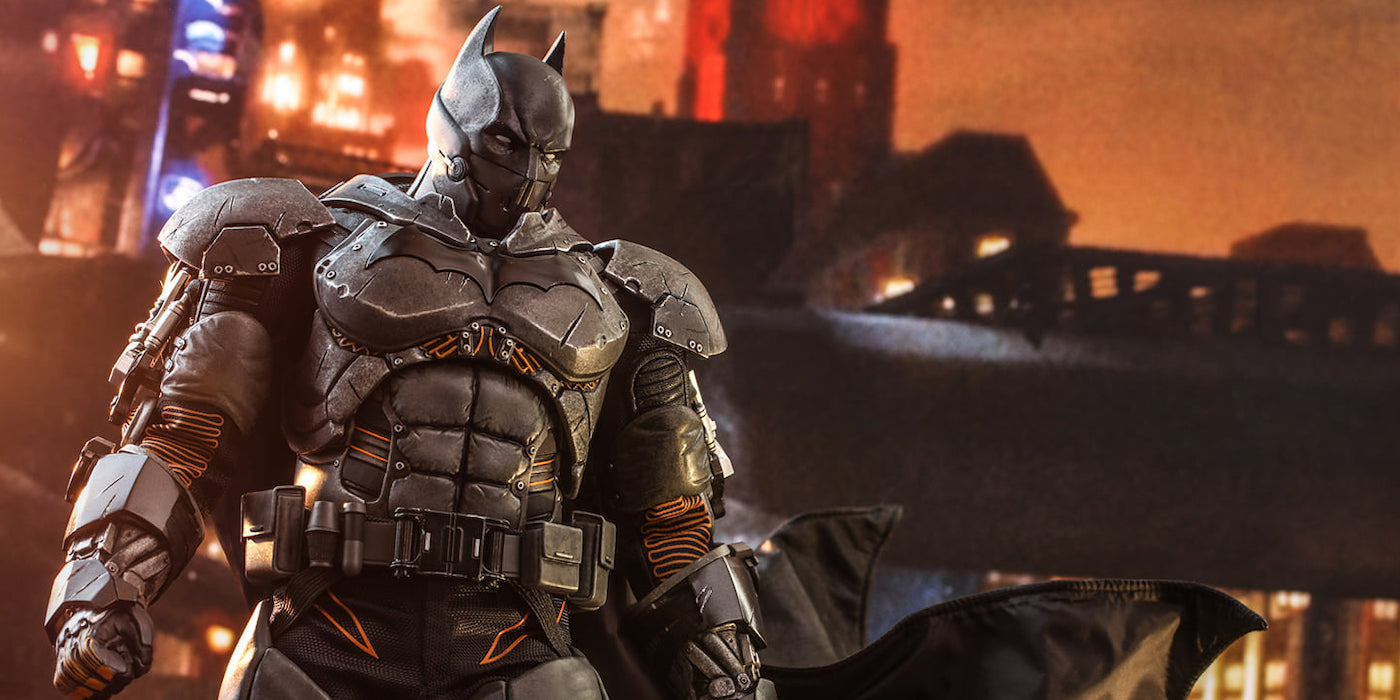 Batman is suited up and ready for the blistering cold and cryovapor attacks.

This new bulked-up Batman fig is based on a specialized suit in the Arkham Origins incident Cold, Cold Heart. Mister Freeze attacks a New Year’s Eve charity event Bruce Wayne is holding. To fight back the superhero needs something more protective than his everyday, fighting henchmen suit – enter the Extreme Environment Batsuit.

“I can’t give you peace, but I can give you justice” – Batman

A Special Edition available in selected markets will include a Crytographic Sequencer as bonus item for collectors. 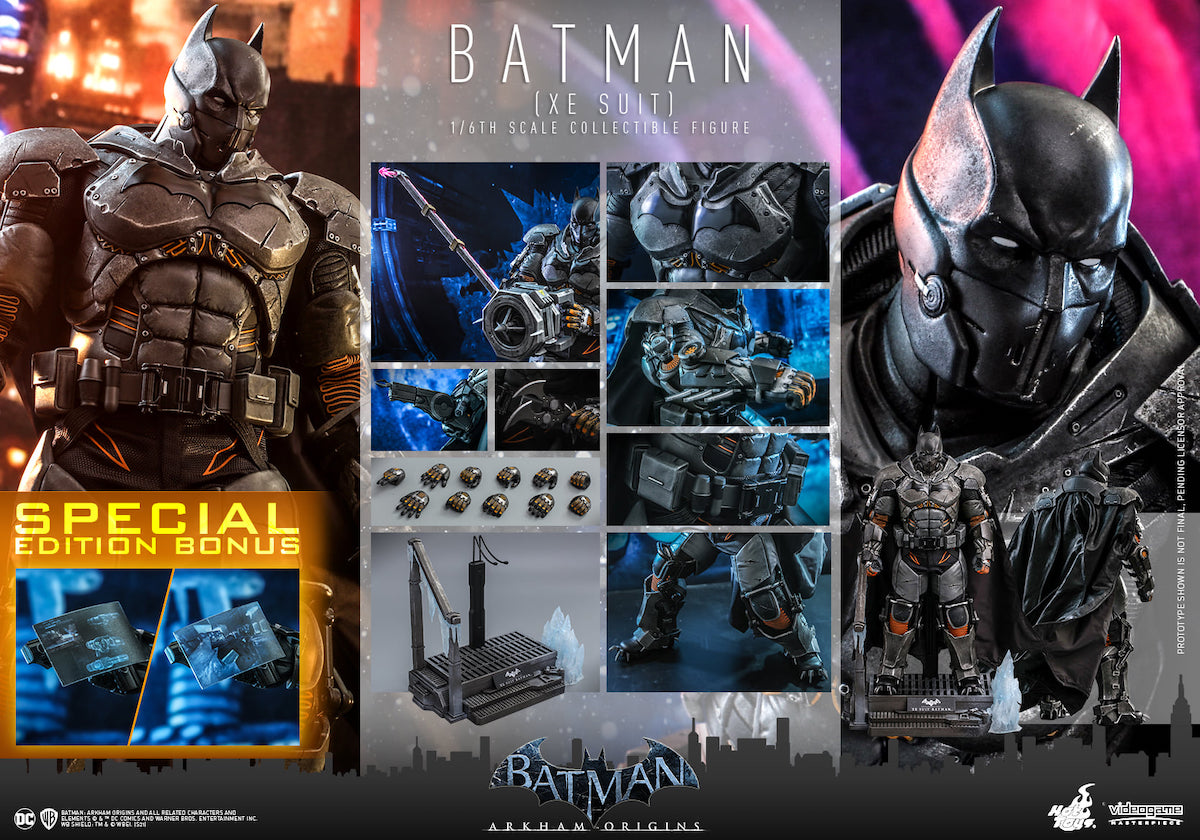 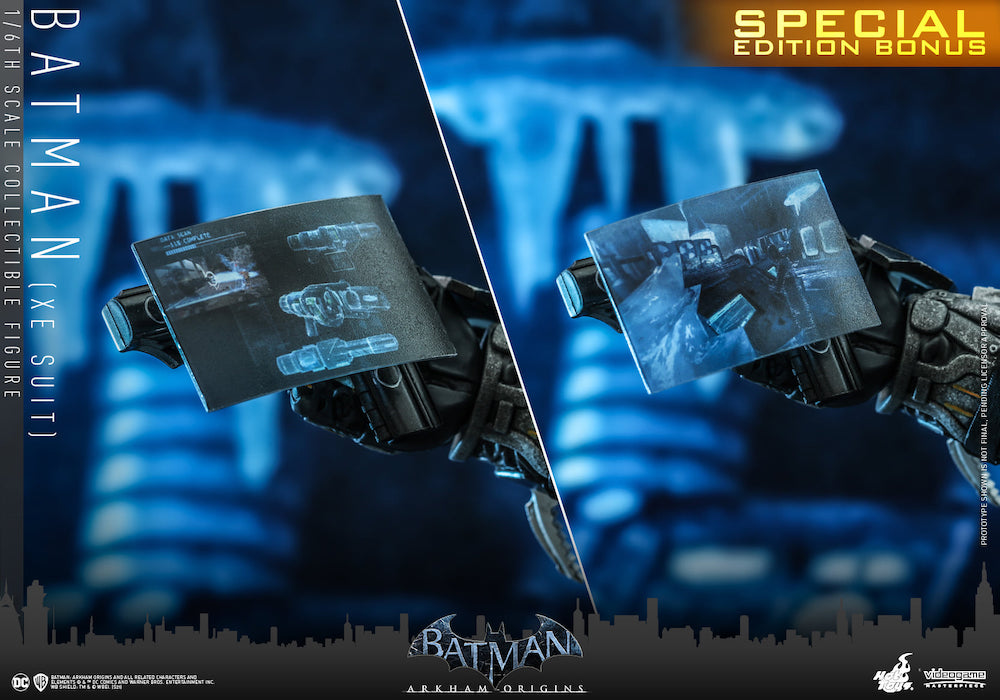 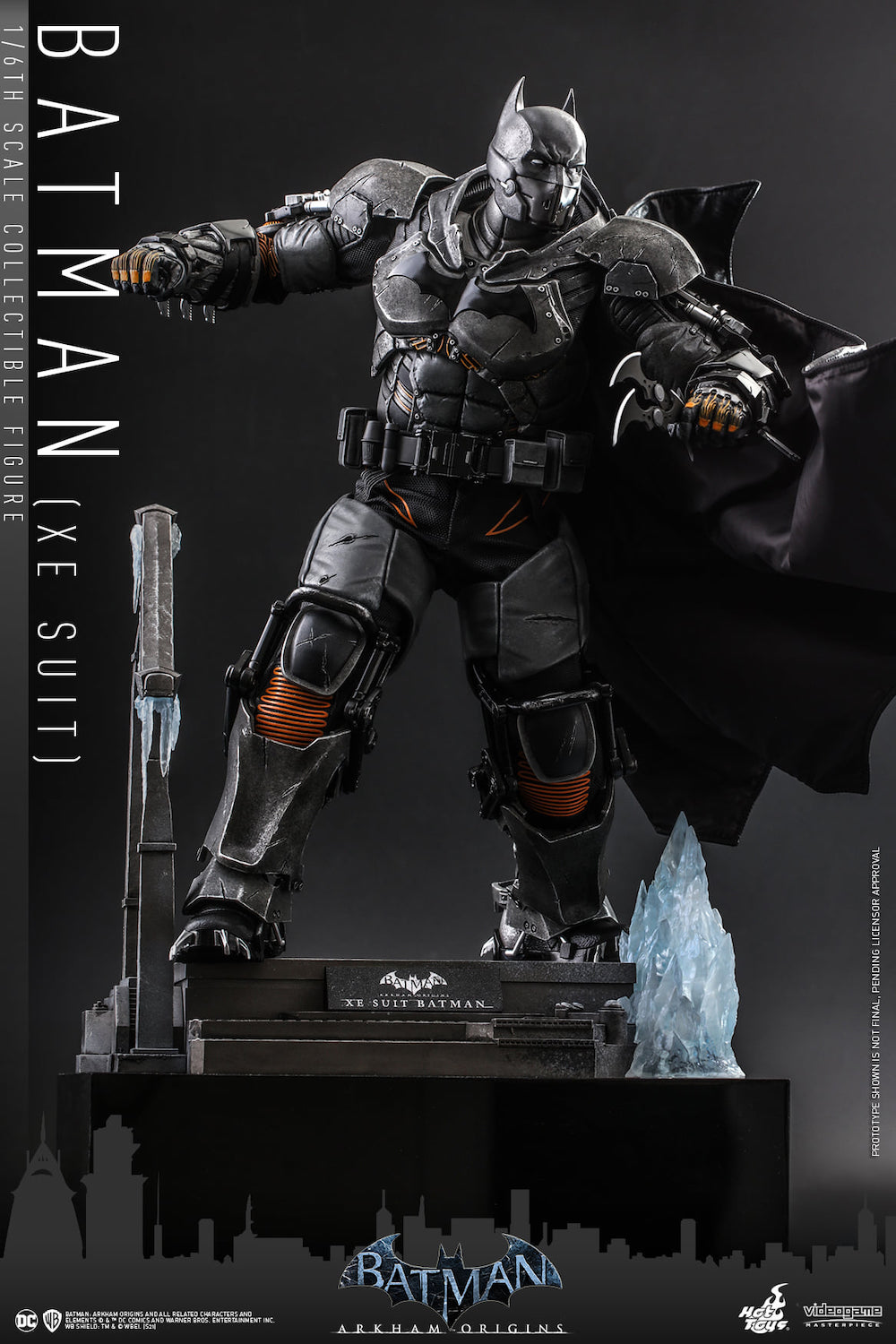 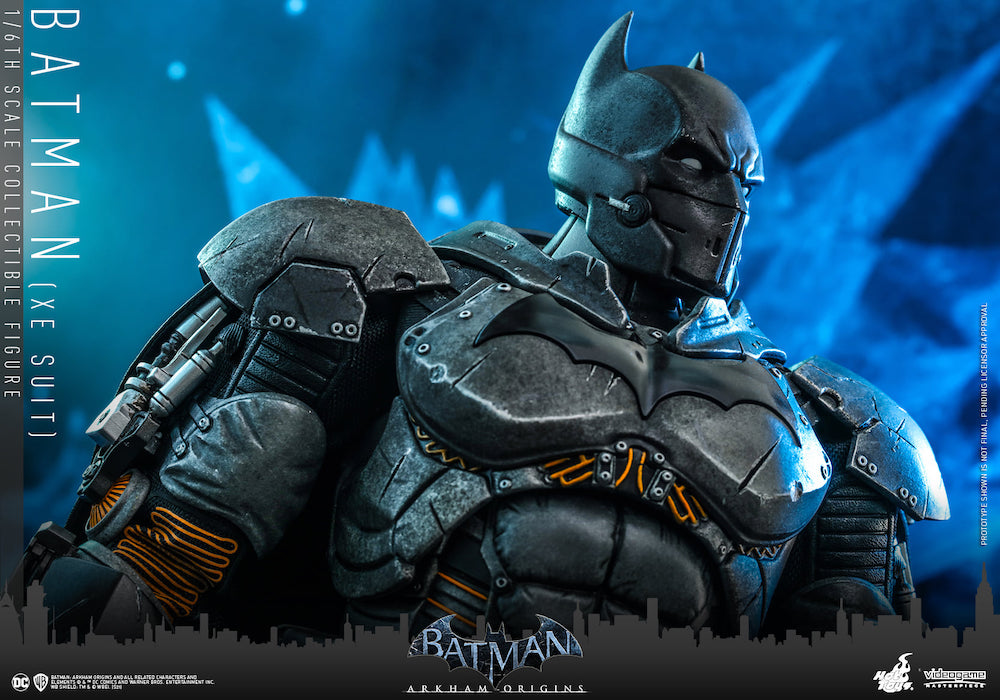 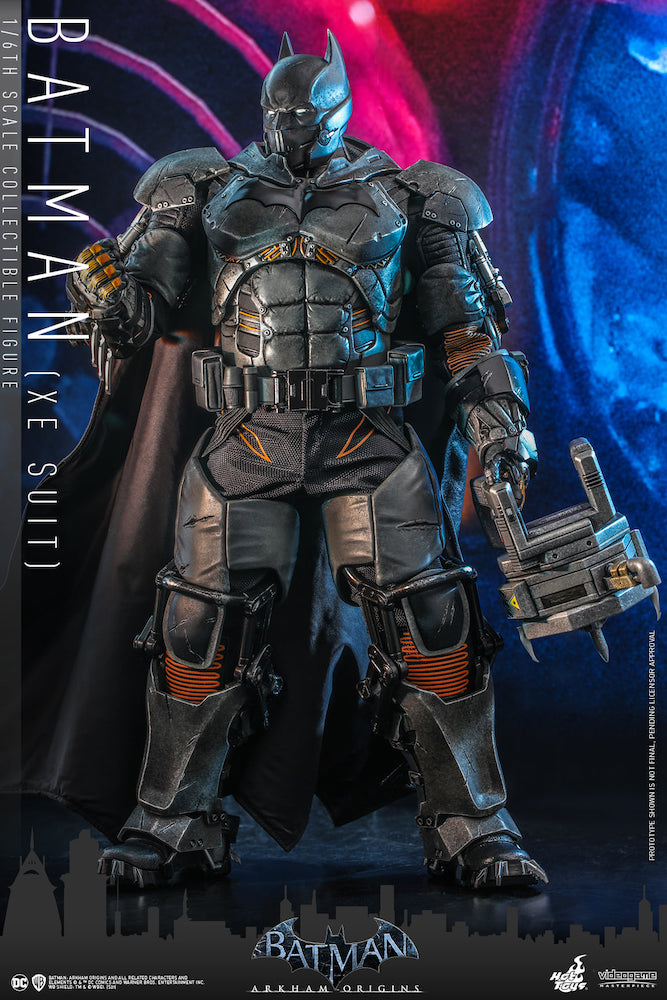 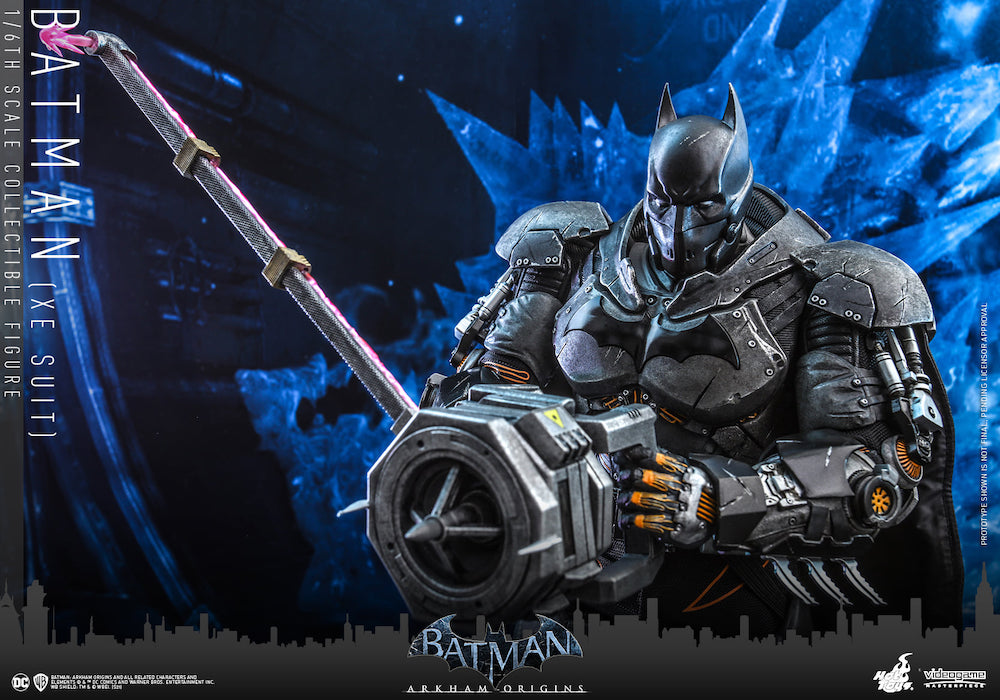 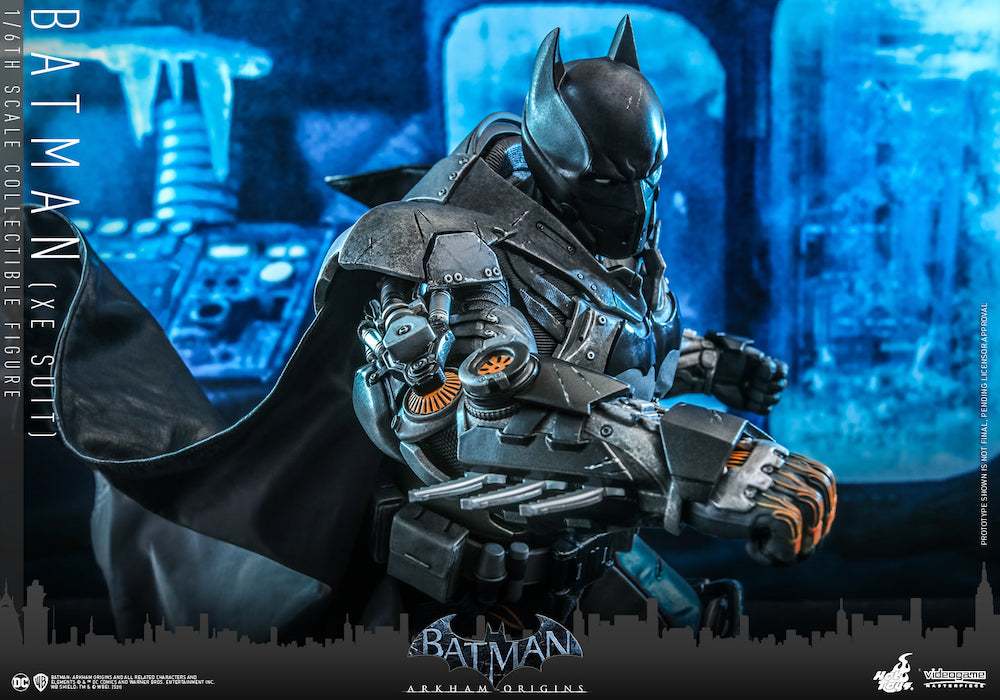 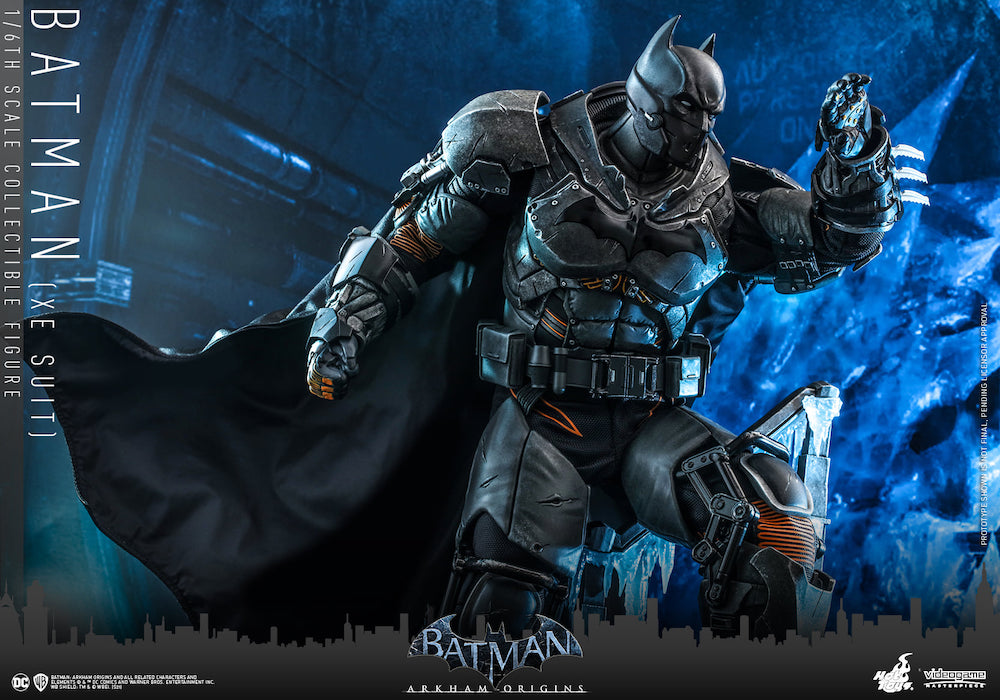 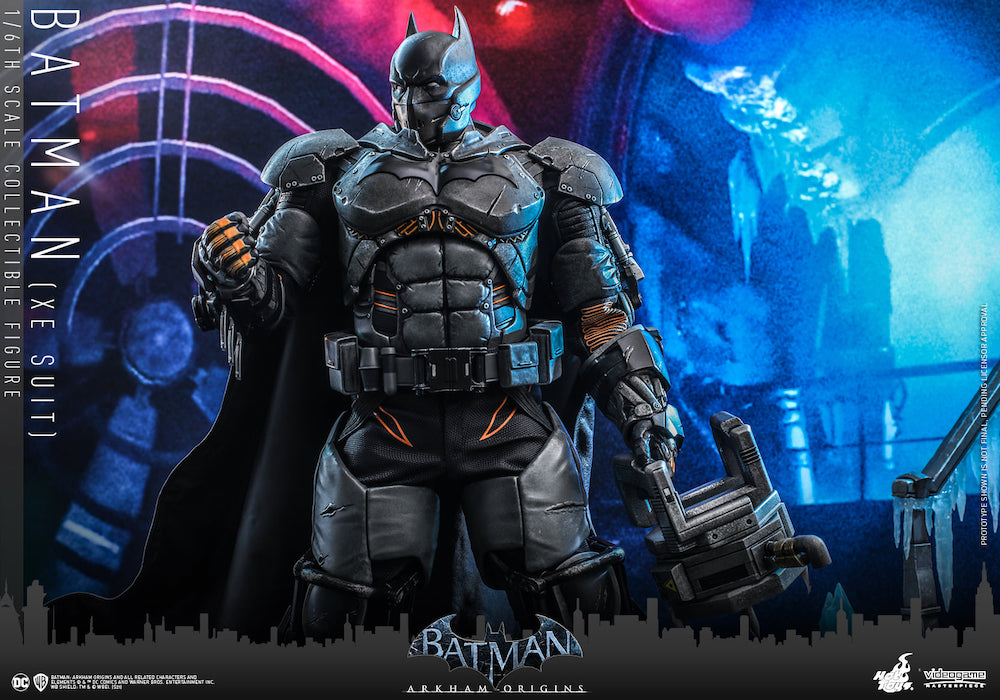 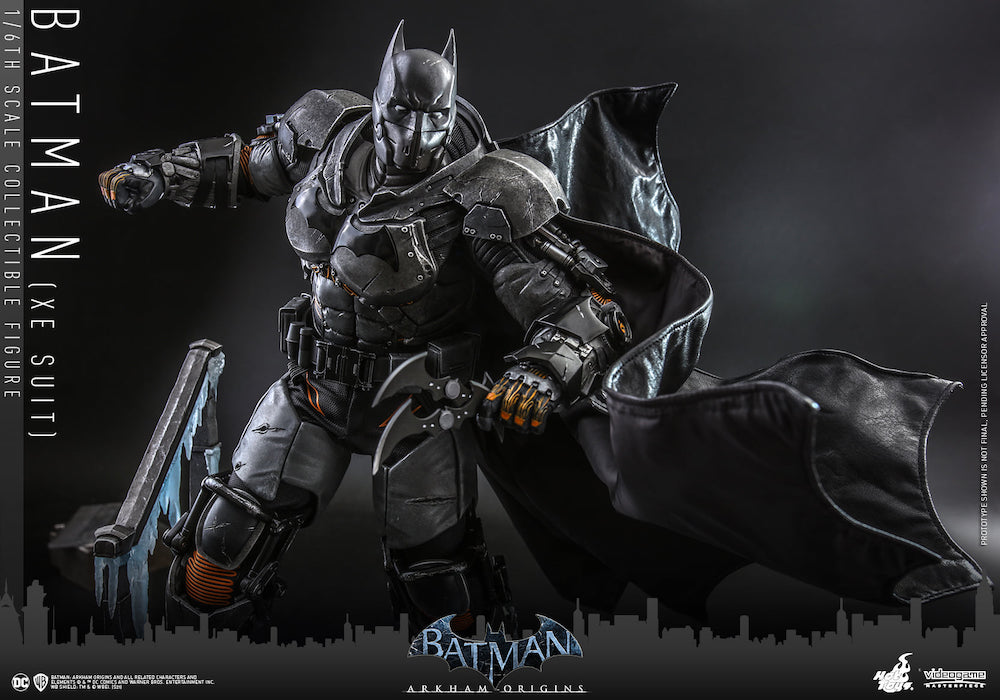 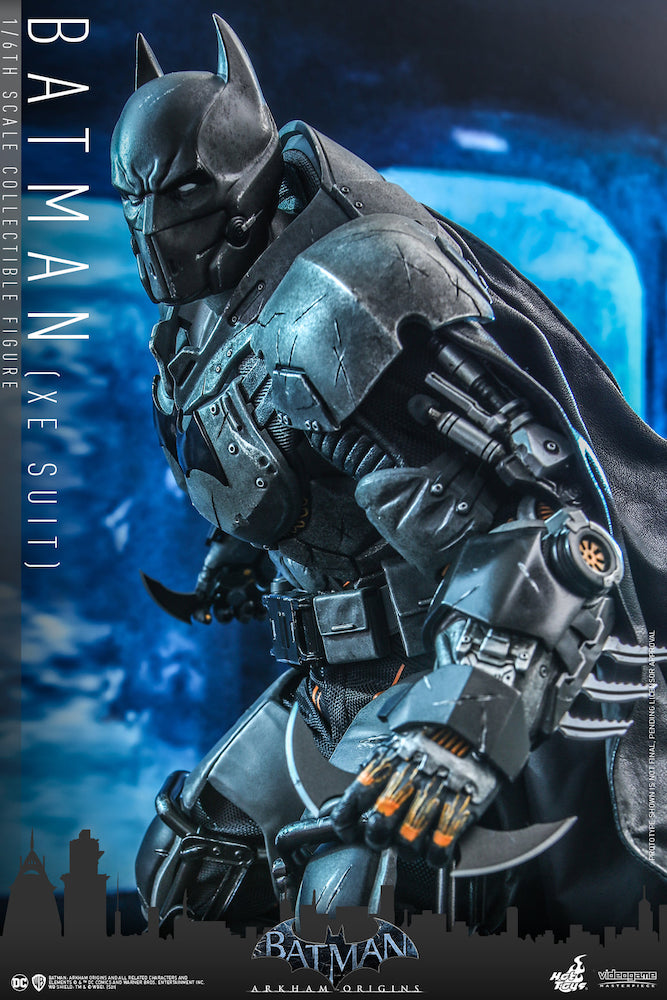 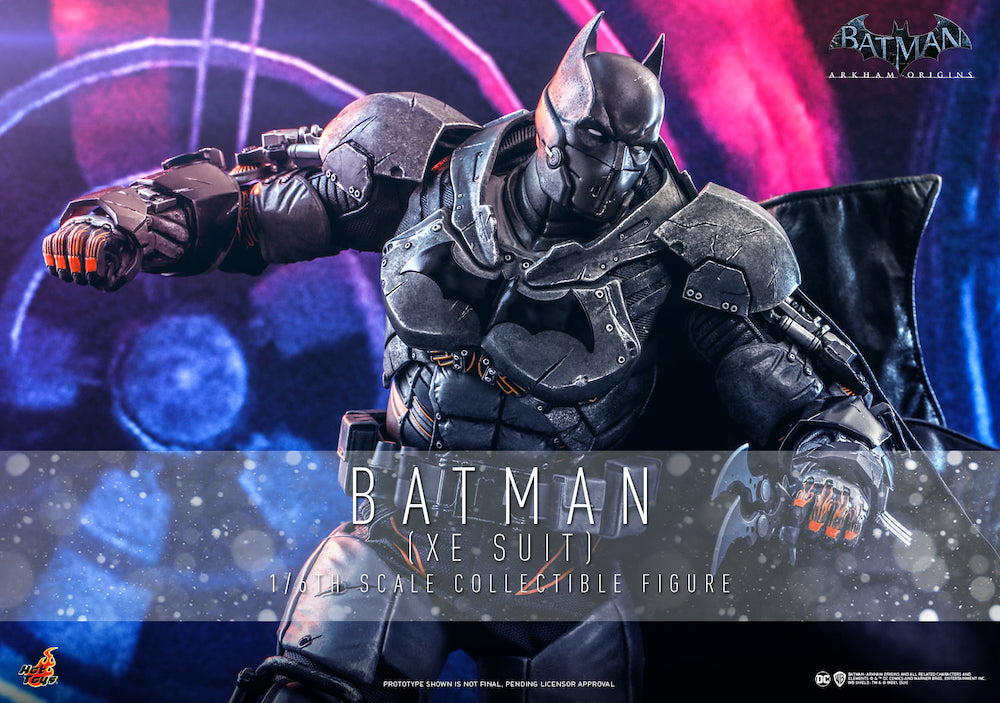 Marvel's 'Hawkeye' Will Debut on Disney+ This Fall 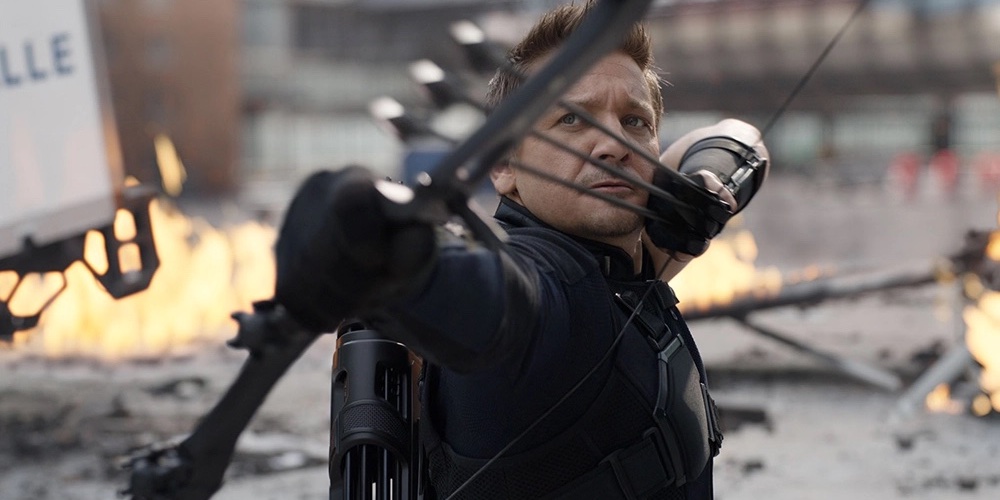