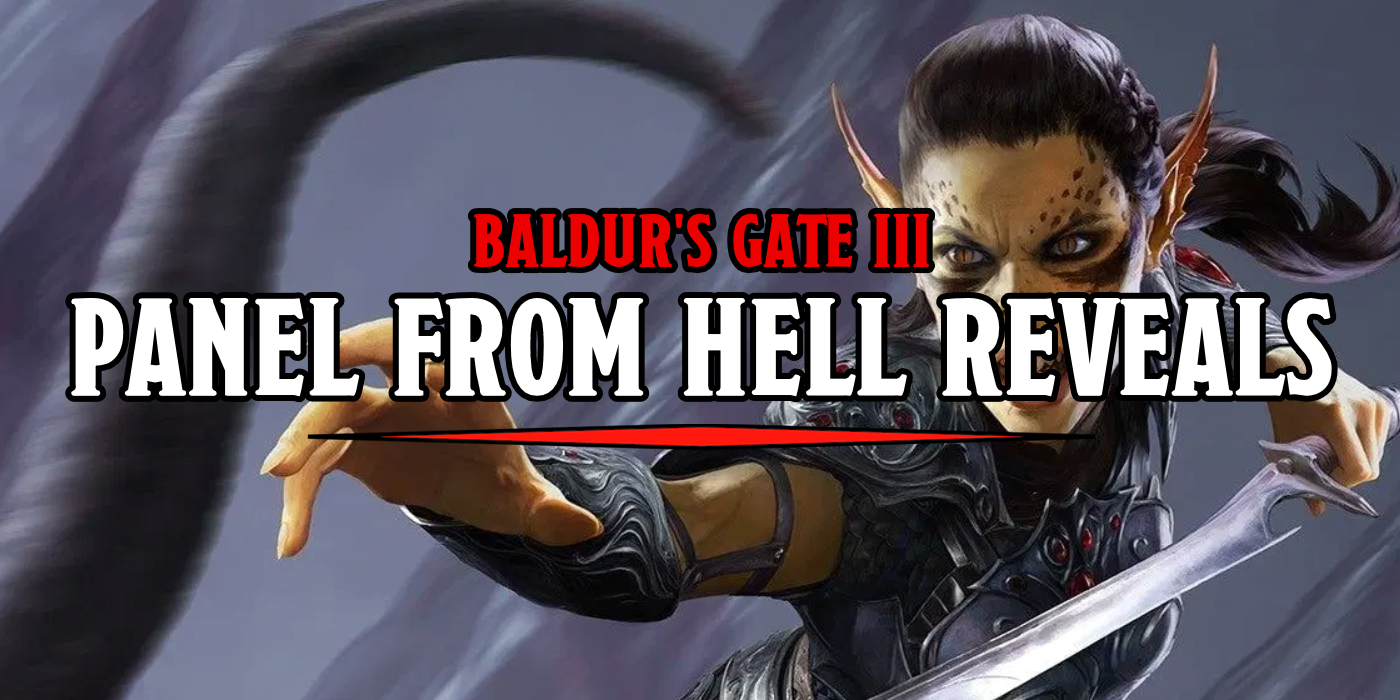 The next major patch for Baldur’s Gate 3’s early access release is due out July 13th, and with it comes Background Goals, Active Rolls, and more.

Baldur’s Gate 3 has a major patch in the works, and we got a taste of it at the Panel From Hell yesterday which unveiled new features for the game, including an overhauled Long Rest system, as well as more opportunities for Backgrounds to come into play, changes to Jump and Disengage, a new “Active Roll” system, and more classes coming soon. Let’s take a look at everything they talked about in the Panel From Hell.

But it wasn’t all LarPGs and interactive community events–though you’ll want to watch the video to see how that all shook out. But rather, Larian Studios talked about the future of Baldur’s Gate 3, and one of the things they’re focusing on right now is breadth & depth. You can see more for yourself in the Community Update that released along with the Panel from Hell.

When we launched Baldur’s Gate 3 into Early Access we were overwhelmed by how many of you wanted to be involved in the process. We’ve been looking at all of your feedback, suggestions and discussions in various forums and have been working on increasing the breadth & depth, as well as introducing a list of quality of life changes.

In Patch 5 we’ll be introducing Camp Resources which will make you think a little more strategically about when to activate a long rest. We’ve also overhauled the UI, making changes to the way that the dice rolls are shown and making it easier for you to apply bonuses, cantrips and spells mid-dialogue. We’ve also split up jump and disengage and added a way to cancel concentration! Plus there’s plenty more tweaks and changes coming for you, as well.

And Long Rest is just the start of it. You’ll get a whole host of new features, here’s what they talk about: 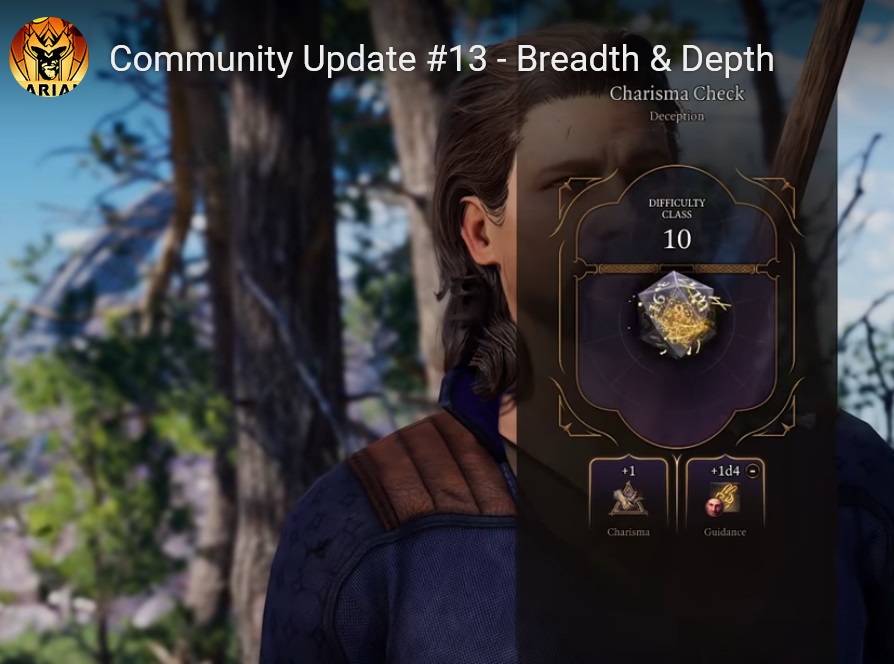 In skill checks, you can now request the aid of your party members. You’ll have a chance to receive Guidance or other spells that boost your roll, so we get closer and closer to the skill system as it is on the tabletop. You can swing the RNG in your favor just a bit more.

These are secret goals/mini quests hidden throughout the game, with more than 100 different points scattered throughout act I. In a nutshell, whenever you take an action or pick a line of dialogue that matches with your background, like a Folk Hero doing something folksy and heroic, you get Inspiration or XP or the like.

Now you’ll have to use Camp Resources, a new feature to up the tension of when you need to make a Long Rest. You need supplies–which can be found in the form of the food and scraps you find around the game in various containers–in order to take a full rest. But alongside this new development, you’ll also get Mini Camps that are context-dependent environments where you can rest instead of returning to your HQ down by the river, so when you camp for the night, you’ll see a different background. It’s a simple thing that required every cinematic at camp to be reworked.

You’ll also find new Non-Lethal attacks, as well as a few more options in the beginning of the game–which adds more dialogue to the story. A lot of community feedback has been incorporated, including wild lines that characters say when they take actions like moving forward or sneaking, much like old school Baldur’s Gate characters would do. There are more than 800 voice lines for this already, with more on the way.

Jump and Disengage have been split up, so you can disengage without having to jump and vice versa. And there’s a few more surprises coming that we don’t want to spoil just yet.

All of this drops in a new patch July 13th, so get ready to return to Baldur’s Gate.

D&D: How To Make Fighting A Darklord (Or Other Boss) Spectacular 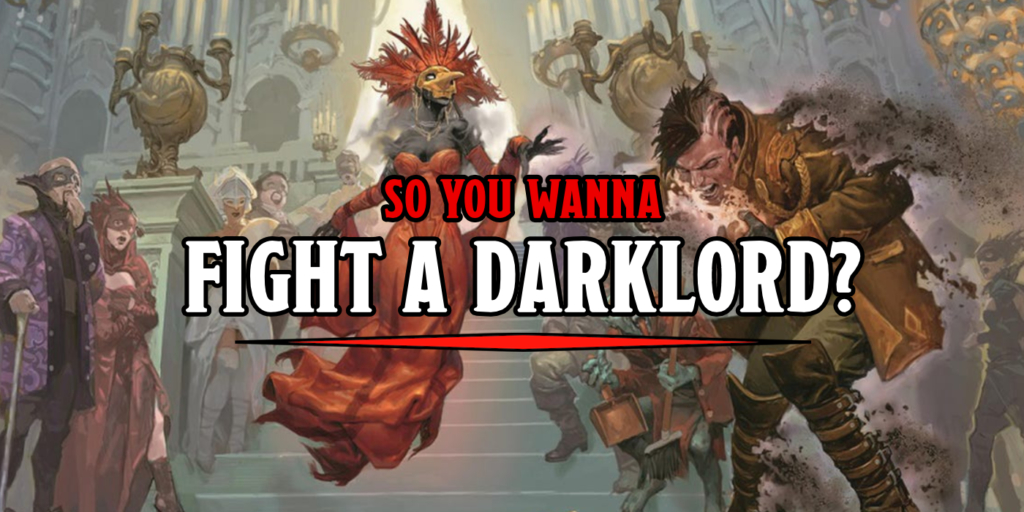